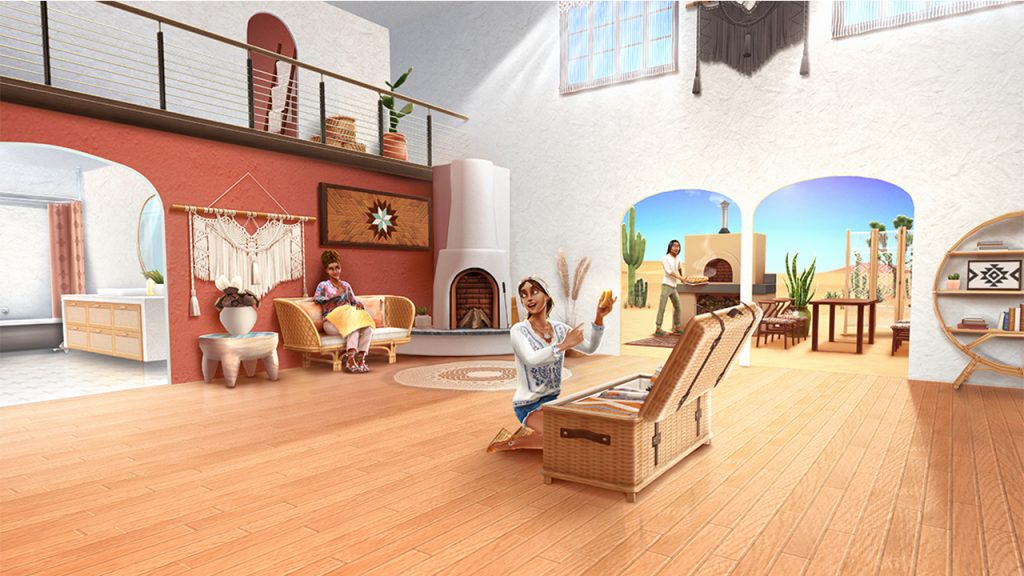 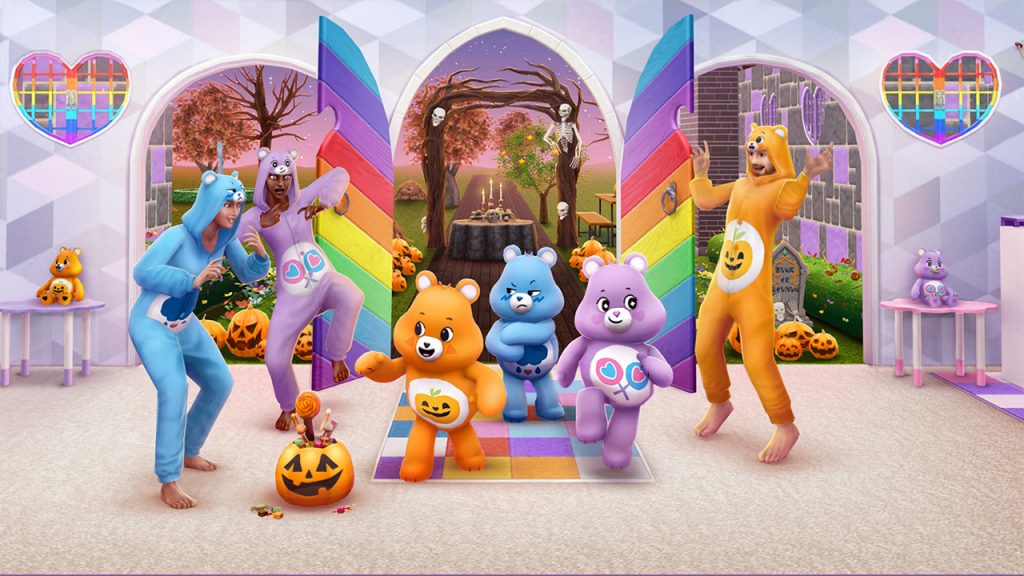 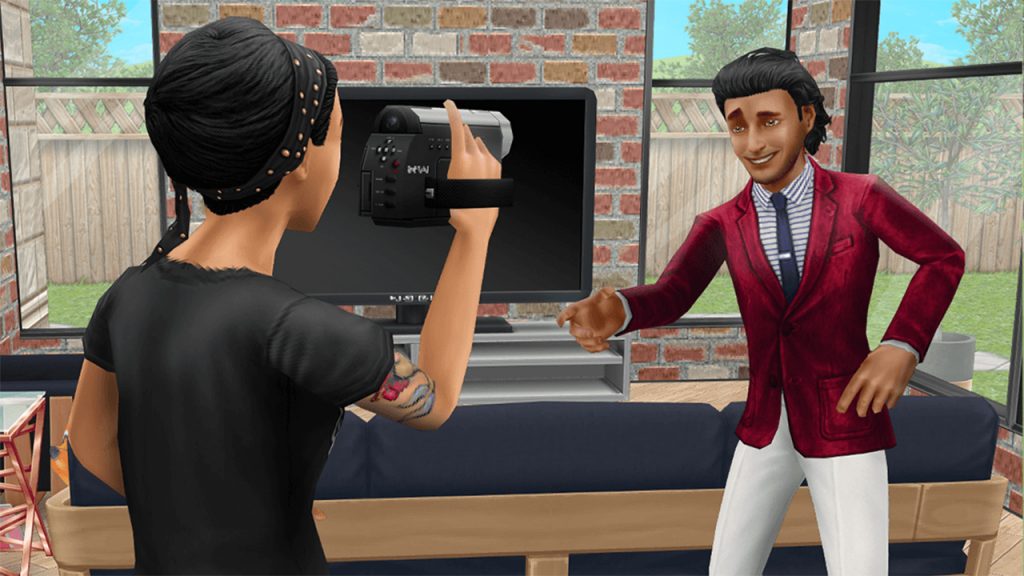 If you are part of the colossal community of The Sims fans across the globe then you are in for a treat. The popular The Sims FreePlay is now available for the PC. Immerse into the wacky world of the most iconic strategic life simulation game. Join the millions of players and socialize in this one-of-a-kind social game you can play free of charge. The Ultimate Life Simulator on PC

The Sims FreePlay is a strategic life simulation game developed and published by Electronic Arts in 2012. For those new to the title, It is a free-to-play version from the world-renowned franchise. This version allows players to create and design their own sims which will go through the six stages in life. Each Sim can advance through each stage with a birthday cake. In addition to the life stages, players also have the ability to build and design houses. Topping it all off are the regular and seasonal events that take place in the game.

Since its official launch, The Sims FreePlay has managed to accumulate more than 100 million downloads across various platforms. If you want to experience one of the best life simulations out there, then play The Sims FreePlay on your PC today.

Play The Sims FreePlay For Free

The Sims FreePlay plays takes you straight into the character creation screen the moment you open the app. The first screen will allow you to choose the gender, skin tone, clothing style, and the name of your first sim. Once the character is created, it will take you to your first house and teach you the basic mechanics.

You must perform the various activities in the game to earn experience points. Earning EXP will level up your character and will unlock additional items in the game. So what are you waiting for? Download and play The Sims FreePlay on your PC today. Don’t forget to share this awesome game with your friends and family for a more immersive and fun experience.

Check out more awesome mobile games you can play on PC. Fill the shoes of a successful businessman in Adventure Capitalist. Then run a colorful cafe in Cafeland – World Kitchen. Emulate all your mobile games on your desktop and laptop! Play these titles as part of the PC Master race! 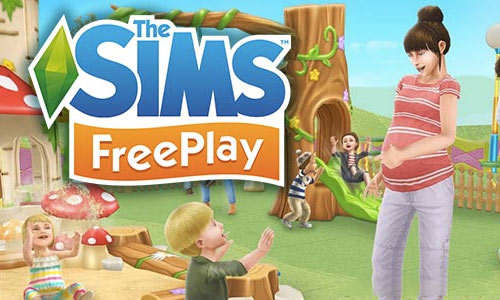