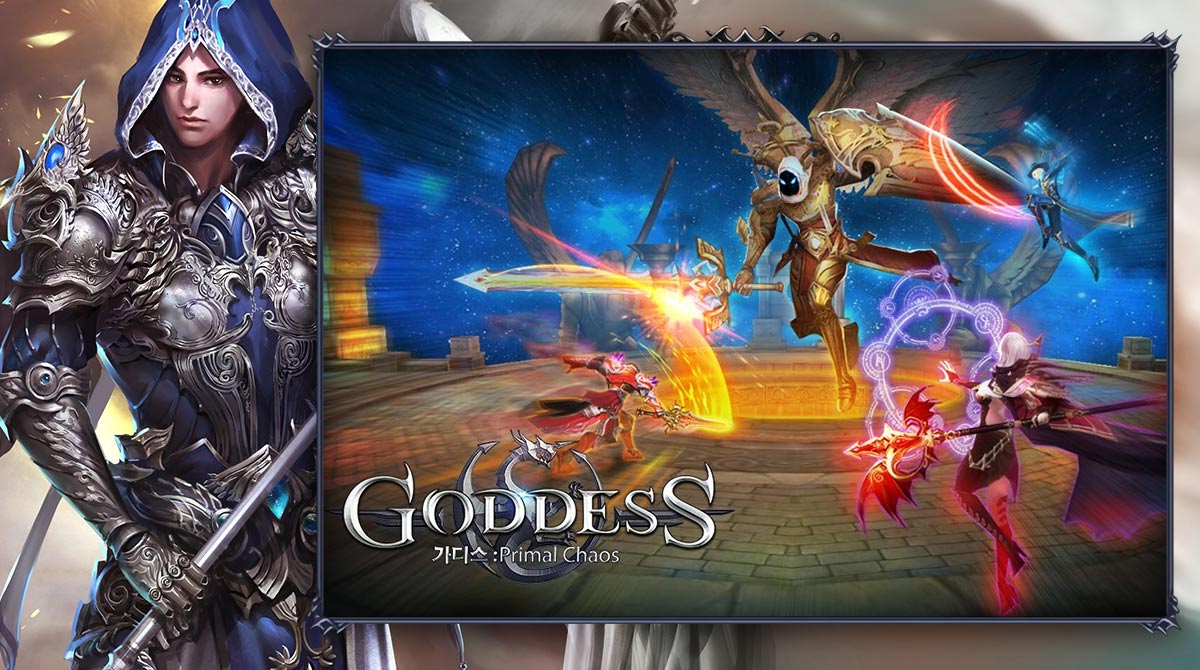 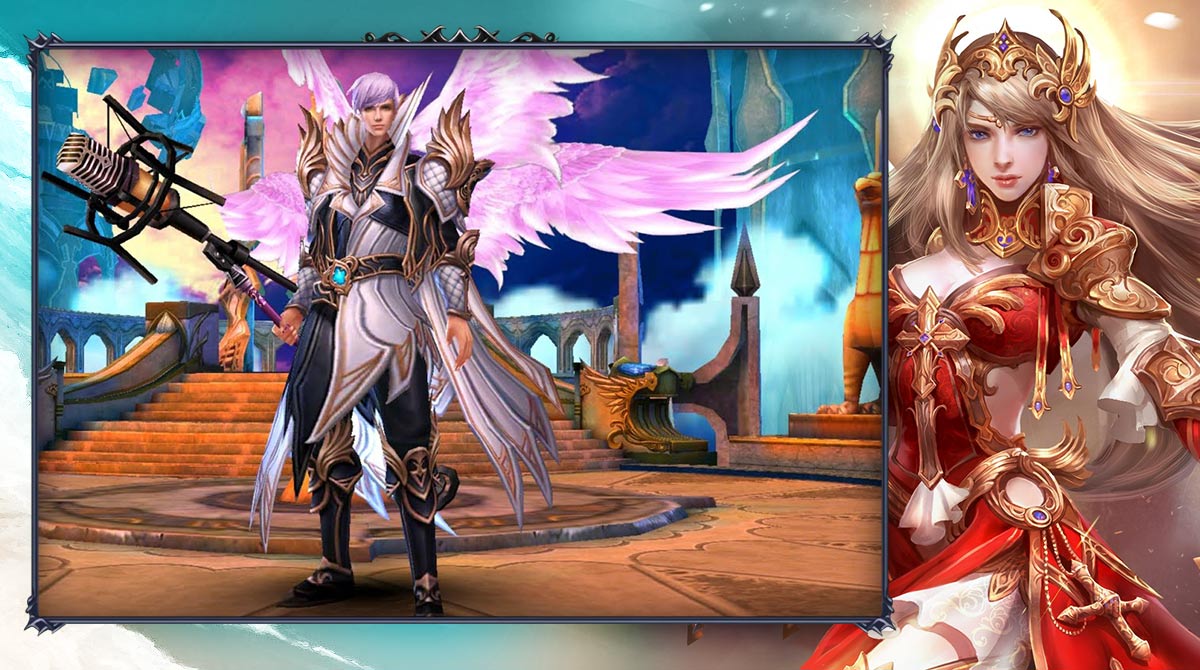 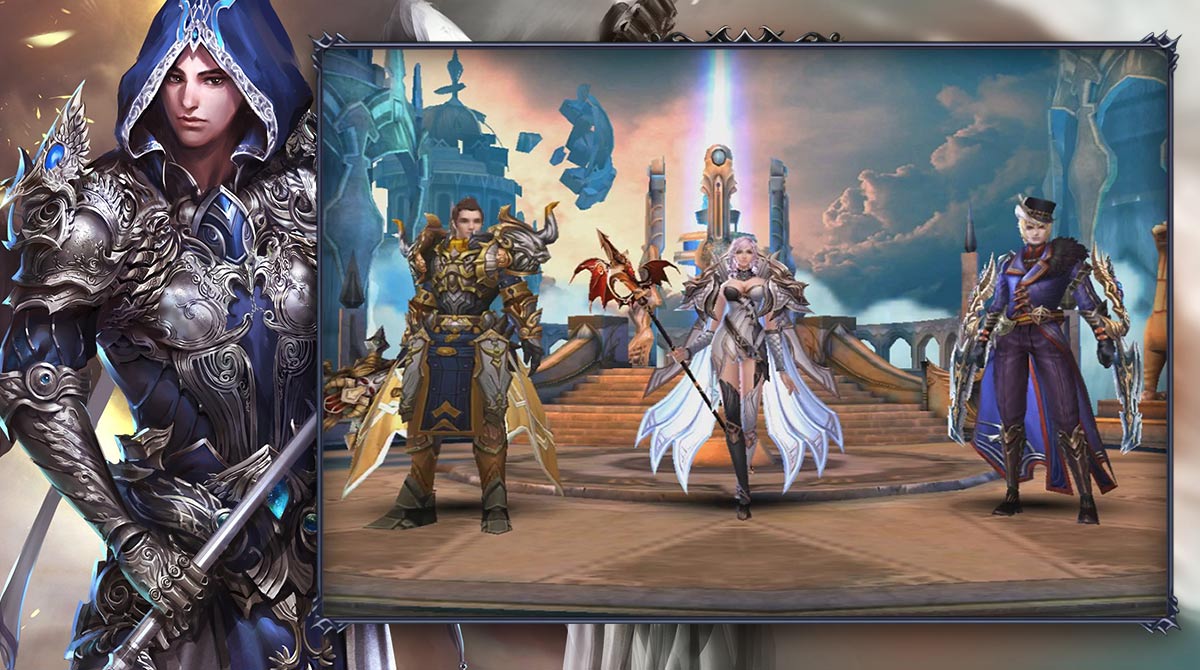 Get ready to join one of the most expansive MMORPG communities in the freemium market as the acclaimed Goddess: Primal Chaos makes its way to the PC. Now you can join one of mobile gaming’s biggest communities of summoners, warriors, and bloodlines from the comfort of your PC. Moreover, you will get the chance to experience this action MMORPG on a bigger screen completely free of charge. Enjoy endless hours of explosive action-packed battles with your friends online and gain access to epic rewards.

Save Humanity from the Monsters of the Spirit World

Goddess Primal Chaos for PC is a cinematic online action MMORPG developed and published by Koramgame game for mobile in 2016. Players take the role of a hero who travels through space and time to help the goddesses vanquish the invading monsters from their world. To accomplish this arduous task, players must choose one of the three classes featured in the game. Each class comes with unique attributes and skills tailored for various play styles. The Warrior class for example is a balanced character whose main focus is offense and defense which is perfect for newbies. The Summoner class, on the other hand, is a ranged attack specialist focused on Groups perfect for players who like to attack from afar. The third class called Bloodline is a damage specialist that comes with high critical damage perfect for those players who prefer head to head combat.

In addition to the characters, this role-playing also comes with a plethora of items that players can collect. Not to mention the near-endless flow of rewarding missions/quests that religiously appear in the game’s interface. This solid combination of elements resulted in millions of downloads and accolades from players across the globe. Discover more of the game’s features by getting a copy of this game using the instructions provided on this page.

On your initial opening of the Goddess Primal Chaos download app, you will be taken straight to the character class selection page for you to choose your class. In addition, you will have the option to change the name of your character on the same page. Like most MMORPGs, this role-playing game comes with an interactive or active tutorial that happens throughout the game. Its importance is that it prevents information overload since the game comes with a plethora of features. Furthermore, one thing that you can do to ensure a smooth progression in the game is to follow the pop-up missions that appear on the middle right side of your screen. 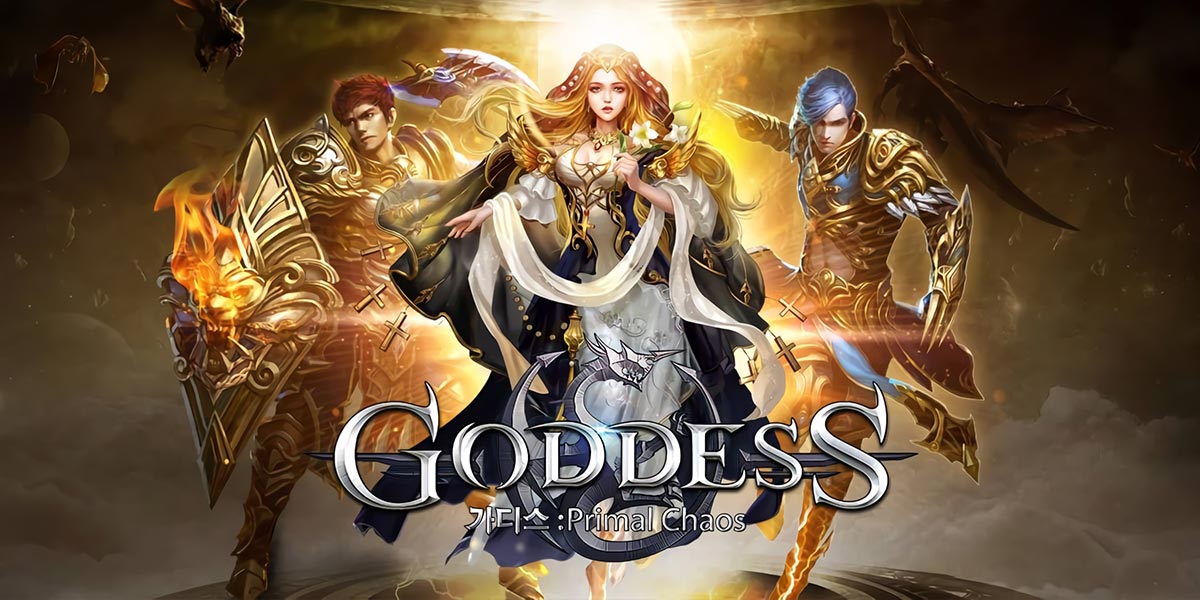 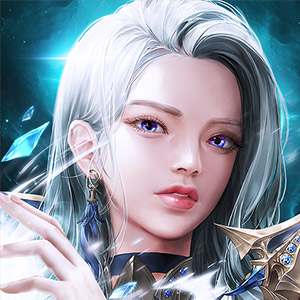 All Goddess: Primal Chaos – MMORPG materials are copyrights of koramgame. Our software is not developed by or affiliated with koramgame.