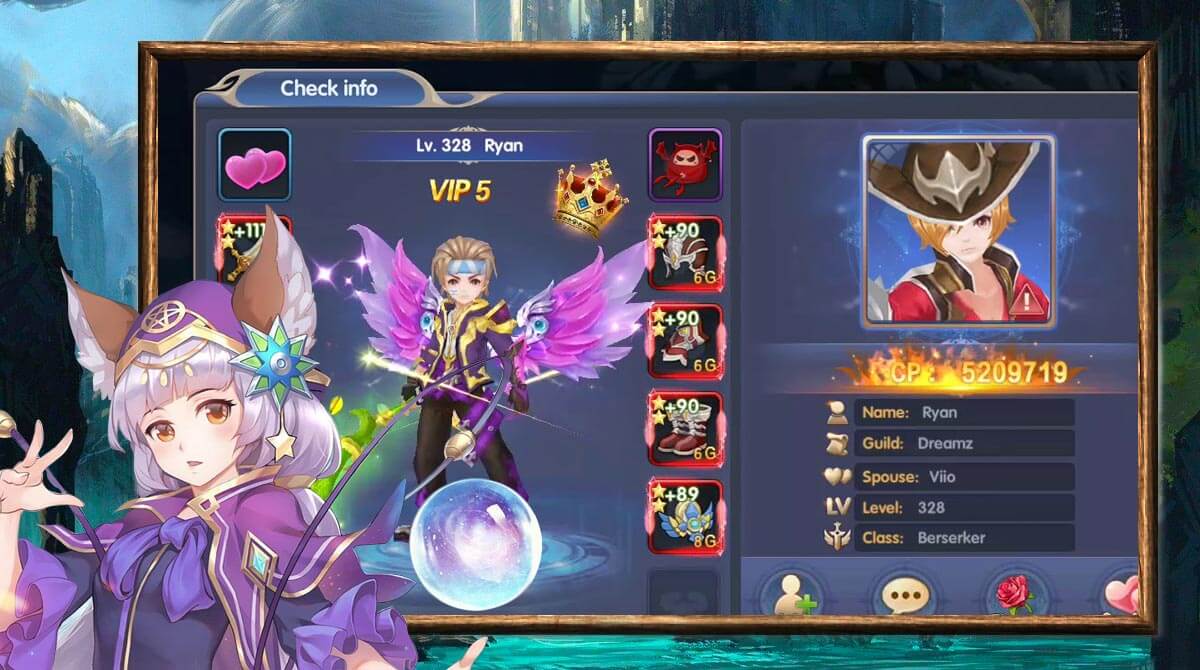 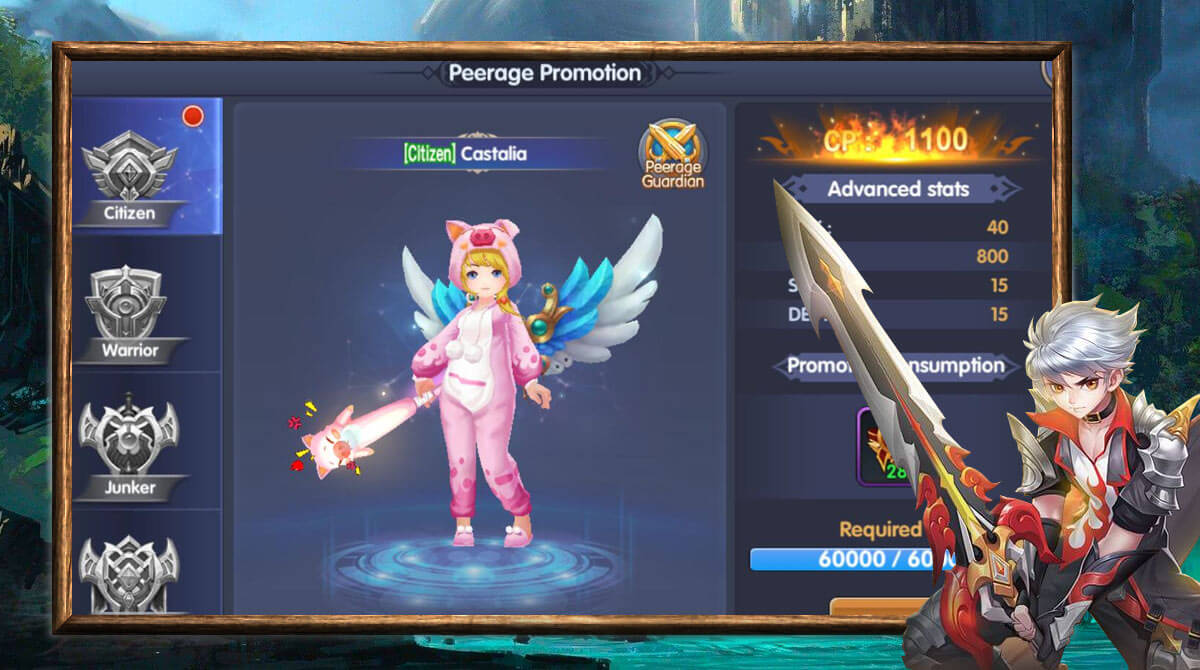 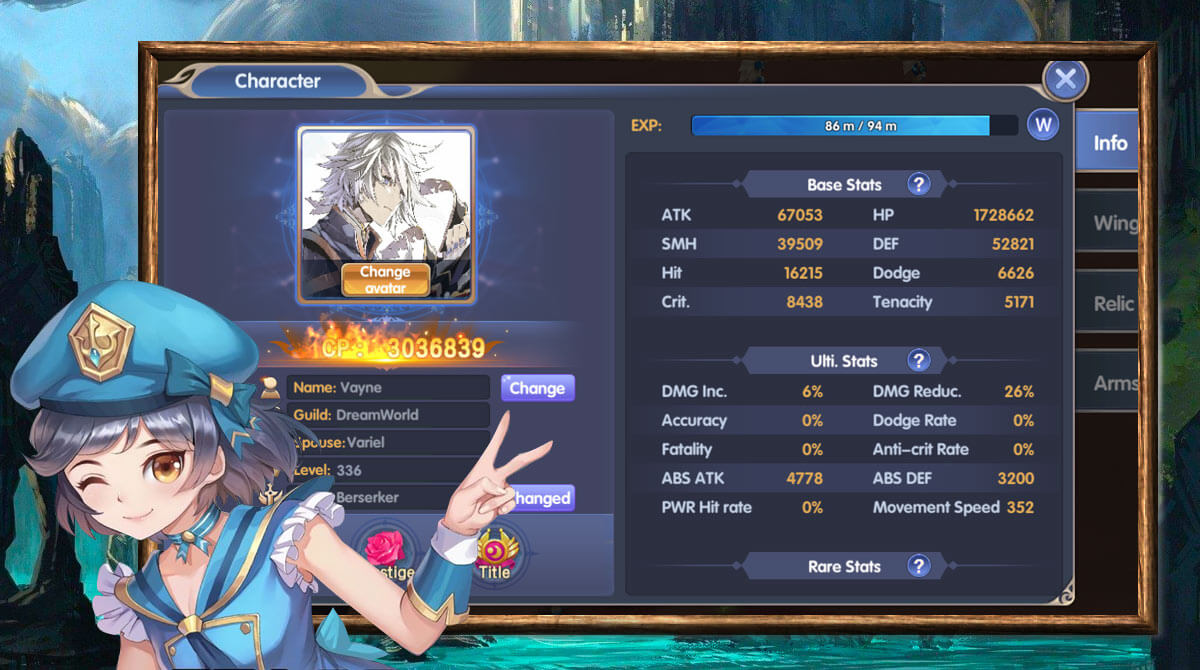 Get ready to defend your empire’s honor as the highly acclaimed mobile game Soul Destiny makes its way to PC. Experience high-quality graphics while exploring a mystical world presented in high-definition 3D. Immerse yourself to a colossal highly-detailed world map and engage in epic battles against your enemies. Scour the world to find your true soul mate and build a family within the game. Fulfill your destiny by playing this expansive game from the comfort of your PC. Your Destiny is Waiting!

Soul Destiny is a freemium role-playing adventure game developed and published by EYOUGAME(USS) for mobile in 2019. This expansive game allows the player to play the role of an emperor tasked with defending his honor and empire. To do this, the player must explore a massive open-world map and engage in epic battles against other emperors.

Players can also interact with other players to find their soulmates in the game. Tying the knot in Soul Destiny will allow the player to build a home and raise a baby in the game. In addition to the unique feature are the classic role-playing elements prevalent in the genre. Examples of these elements include character development, item collection, multiplayer PvP, Guild Wars, and much more.

Soul Destiny comes with the latest video game development engine under the hood. This means that players will experience fluid animation, stunning effects, and marvelous BGM. The brilliant combination of elements earned the game hundreds of thousands of installs and a 4.29/5 overall rating on the Android platform alone. Now is your chance to join the ever-growing community of this game. Play Soul Destiny game today!

Playing Soul Destiny on your computer is very easy. The first thing that you need to do is to download the game properly on your PC. Your installation is complete when you see the game icon successfully added to your desktop.

Upon opening the game, Soul Destiny will take you straight to the character customization/selection page. The page will allow you to choose between two characters. You can also change the name of your character on the same page. Keep in mind that if you are not using a touchscreen PC, you should employ the use of your keyboard and mouse for controls. Once you confirm your character the game will transition you to the battle tutorial where you will learn about the basic elements and mechanics of the game. Soul Destiny is all about character development. Always keep a sharp eye on the attributes of your character for a smooth progression.

If you want to play similar action-packed role-playing games, then you must try Elf Tales and Fantastic Beasts’ Legend, too. Download them for free here in EmulatorPC. 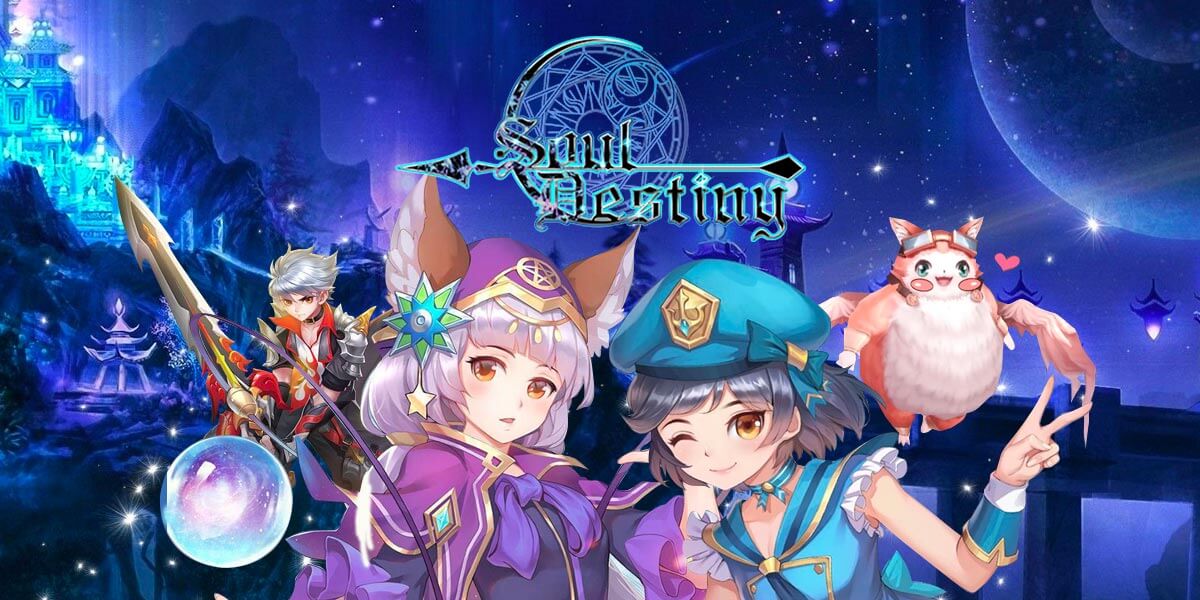 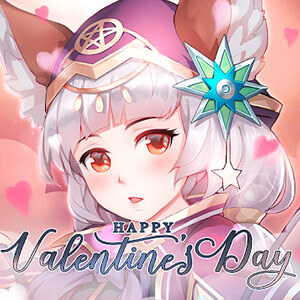