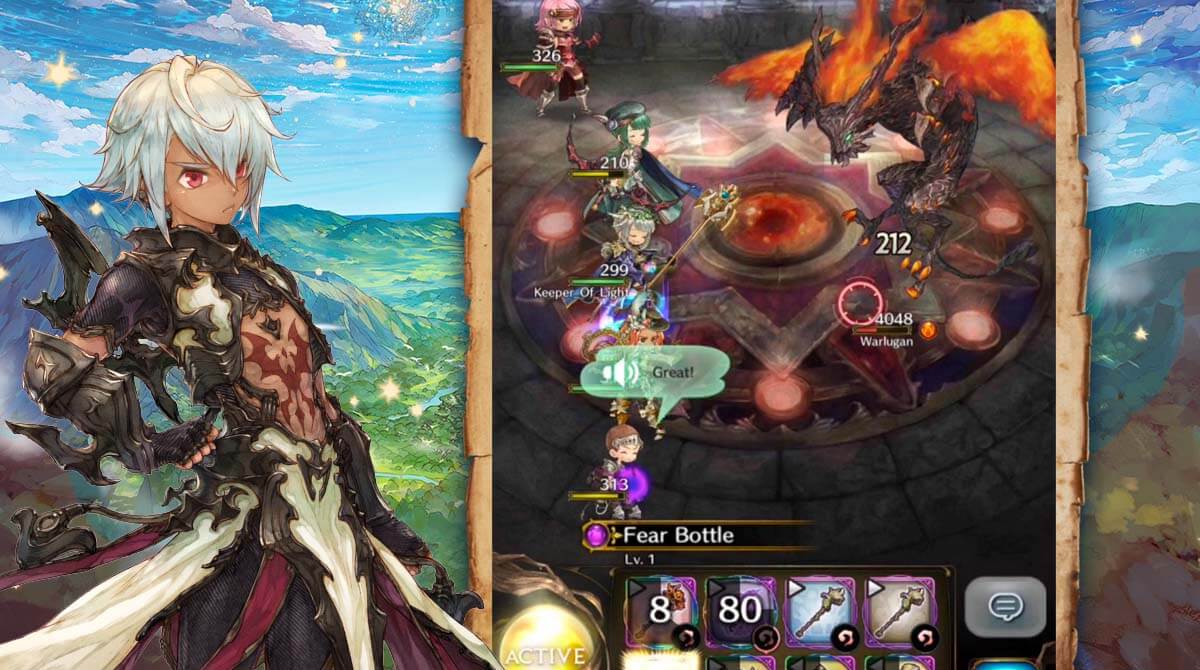 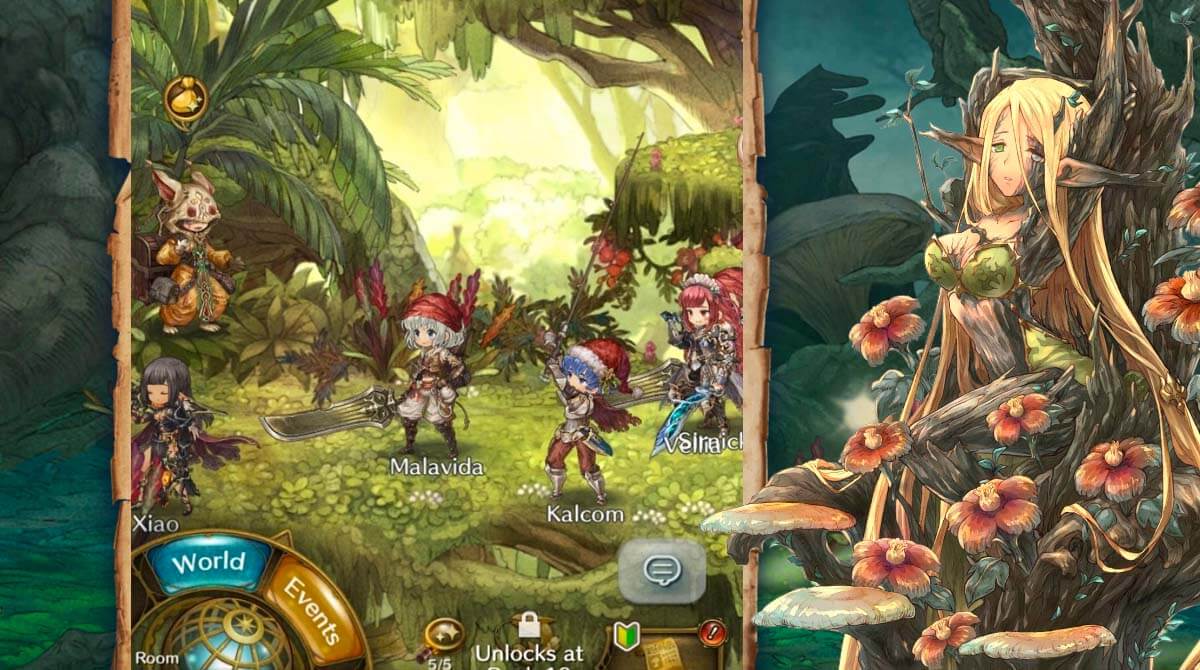 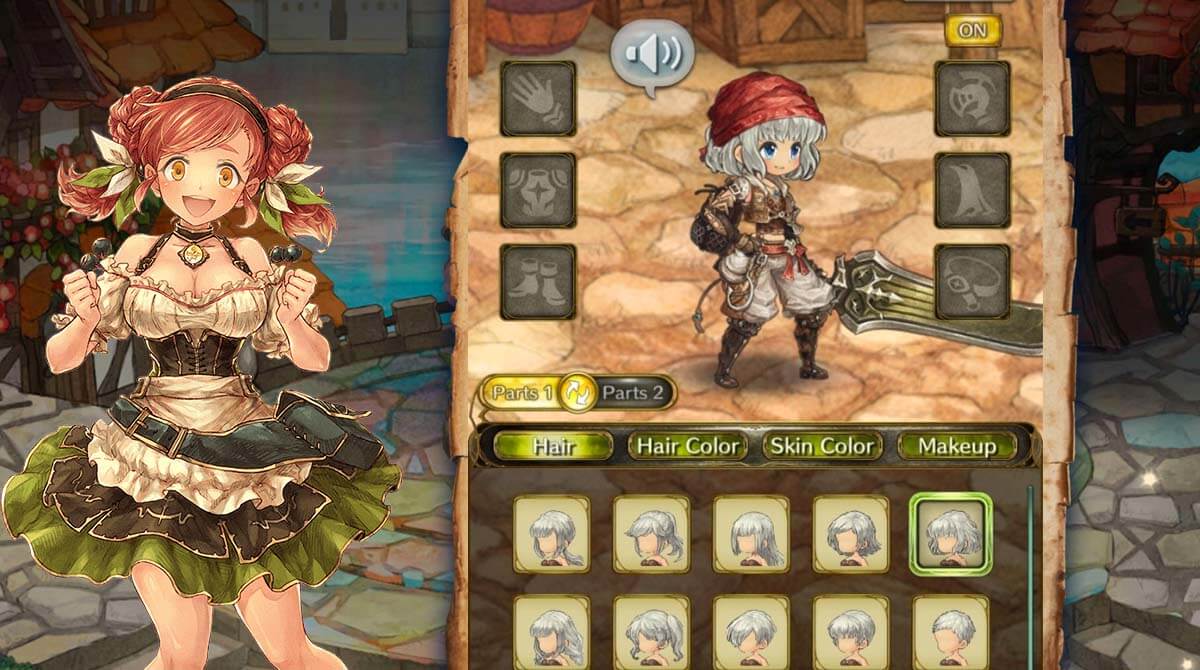 In a world where one’s destiny stands supreme, heroes and heroines rise to the occasion to defend the wretched. Will you leave your fate in the hands of the gods or will you pave your own path and forge your future? Developed by Crunchyroll Games, LLC, Mitrasphere is a co-op multiplayer role-playing game that is sure to captivate your imagination. Download and play Mitrasphere game here on EmulatorPC.

Mitrasphere is set in a world of two ocean skies. One world hovers far above the other with a huge chasm separating them in between. On the world above stands a momentous tree that bears fruits of golden crystals that it rains down to the world below. Those it falls upon have their destiny forever altered. Some are given the fate of the fortunate while others are given a lot of the desolate. “Mitra”–that is what they call this fruit that bears hope and misfortune.

Your story begins as a simple Plainsfolk gaining consciousness in the mythical world of Mitrasphere. Discover the adventure that awaits you as the hero of the doomed world below.

Mitrasphere has an intuitive user interface and game controls that can easily be understood. Even with its simplicity, it still finds a way to brilliantly guide you through the basics of the game. Follow the instructions of a mysterious girl as she teaches you how to play the game.

Like with most role-playing games, Mitrasphere engages you in battles against challenging monsters. This is done using turn-based game mechanics. Your character will have several skills within his arsenal. Each skill features an element attributed to it. Also, you will be given the chance to attack and counter-attack in each turn. Choose the appropriate skill with an elemental advantage opposed to your enemy and defeat whoever stands your way.

Mitrasphere game also allows you to challenge bosses and various monsters with the help of friends. Play in a co-op multiplayer mode and coordinate your raids to gain an advantage.

Are you looking for a fun yet engaging RPG game? Try playing this game. Free Mitrasphere download is now available on EmulatorPC. We have also curated a list of exciting RPGs such as Hero Ball Z – Idle RPG and Langrisser SEA. Check them out and play for free here on EmulatorPC! 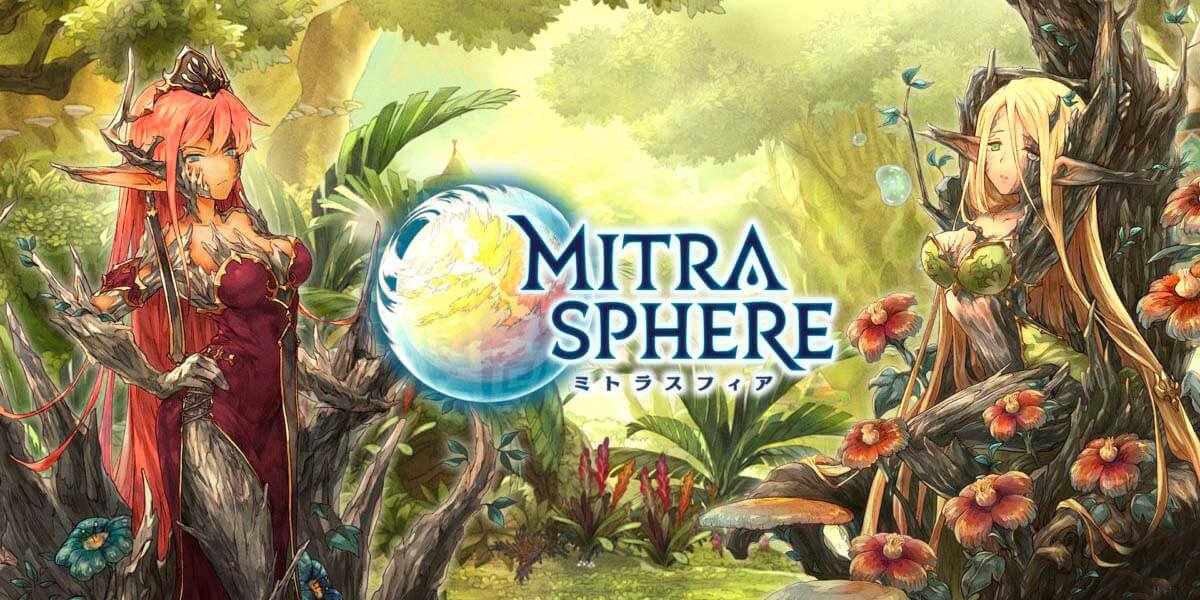 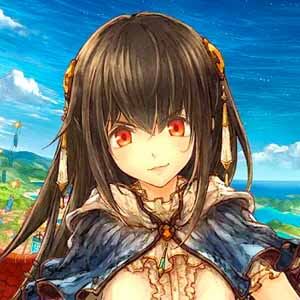