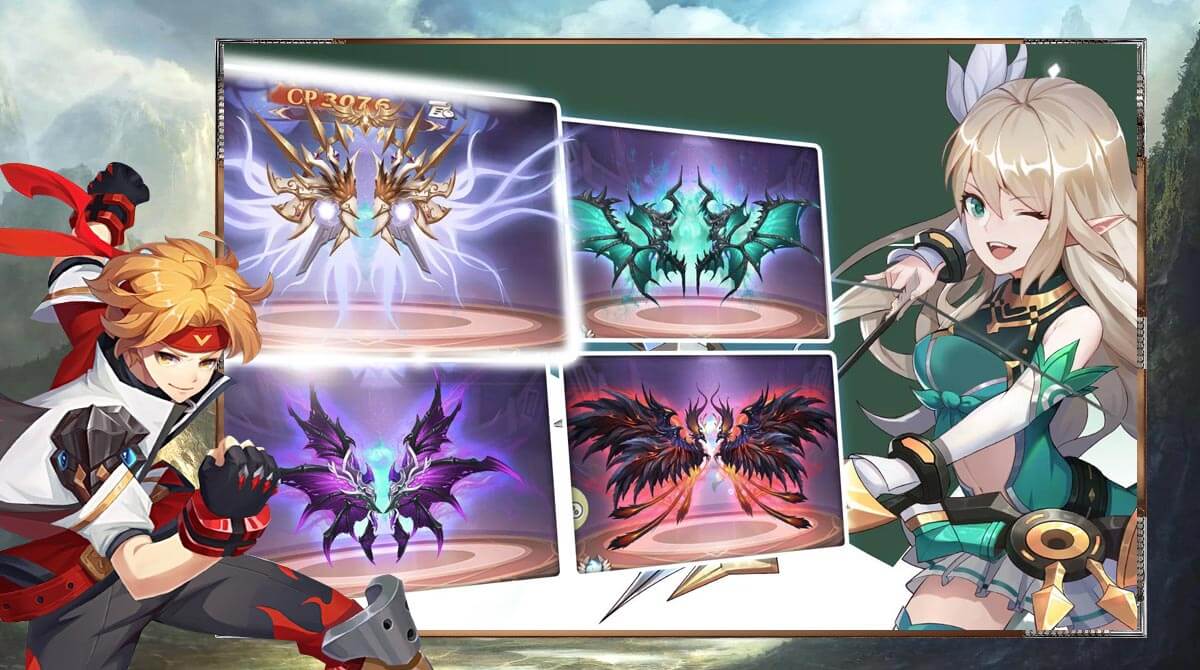 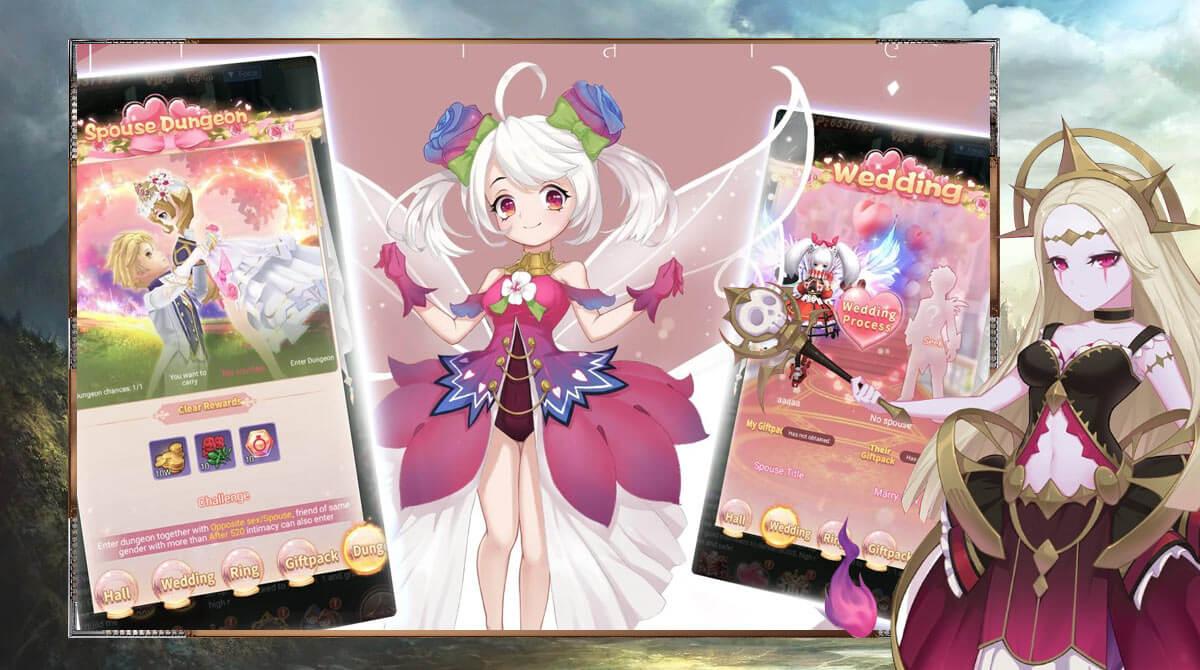 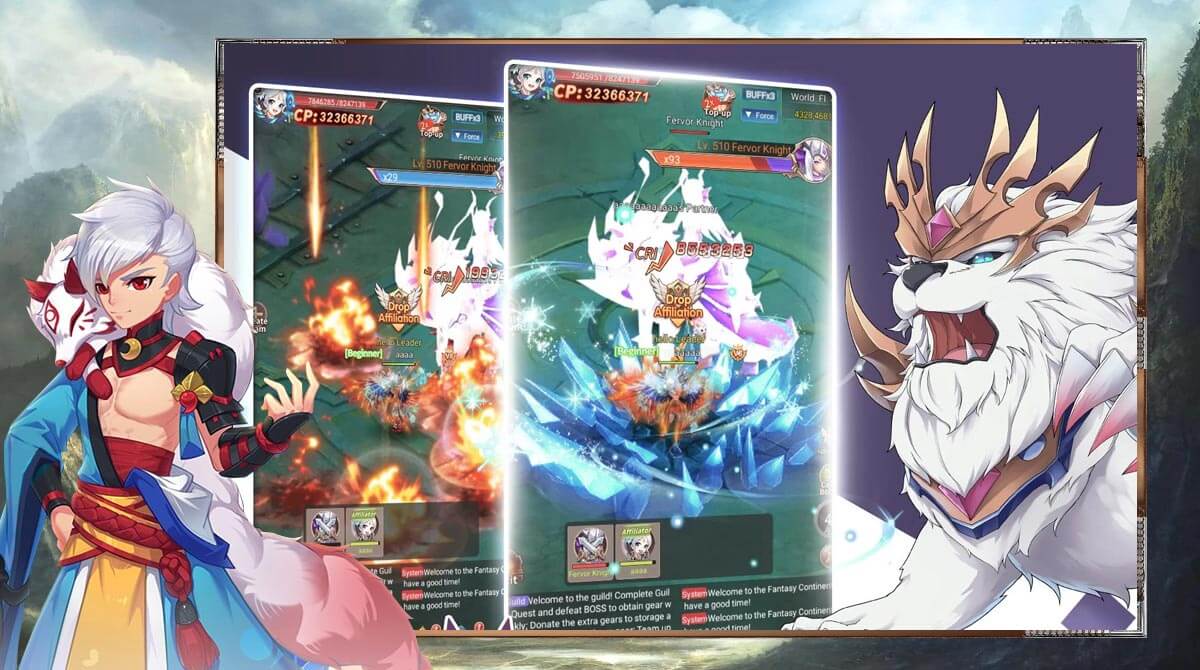 Get ready for a new adventure as the acclaimed MMORPG, Elf Tales game makes its way to PC. Explore a mystical fantasy-themed world with your family and friends today You can engage in explosive battles and fun social interactions with other players across the globe. Dominate the game by climbing into the global rankings and building an invincible guild with your allies. Show off your strategic skills and prove that you have the potential to become the best commander in Elf Tales on PC.

Vanquish the Invading Demons in Style

Elf Tales is a freemium MMORPG developed and published by EYOUGAMES (USS) for mobile in 2020. This fantasy-themed game takes the player to a once peaceful world invaded by demons from another dimension. Players are tasked to protect what remains of the planet and vanquish the demon horde. To accomplish this task, players must embark on an epic journey across the scarred world to develop their skills and collect powerful items.

Elf Tales, from a third-person perspective, looks like your typical MMORPG title. Nevertheless, there is more to this game than meets the eye. One of the game’s notable features is the companion or partner system embedded within its core. This unique system allows players not only to interact with other players but to build a family as well. Players can even activate a baby for attribute boosting and a battle companion afterward.

On top of those awesome features are the stunning graphics, awesome BGM, fluid animation, and brilliant effects. All of these make the Elf Tales gameplay even more immersive. So, now is your chance to join the growing online community of this game. Download the game now on your PC for free!.

Show Off Your Unique Gaming Style in Elf Tales Game

Playing Elf Tales on PC is as easy as pie. Once done downloading the game, Elf Tales will take you first to the main title page where you will find server information and the “Enter Game” button. After clicking the “Enter Game” button, you will then see the character selection page where you will have the option to choose between a warrior and an archer. If you are new to this type of game, the Archer is a ranged character, while the warrior is more of a close to a mid-range character in combat.

Once you confirm your chosen character, the game will treat you to a short introduction in a comic-inspired presentation format. The game will then take you straight to your first battle tutorial. Elf Tales is all about building partnerships and alliances. So, if you want your character to become powerful, we highly recommend that you connect with other players within the game. 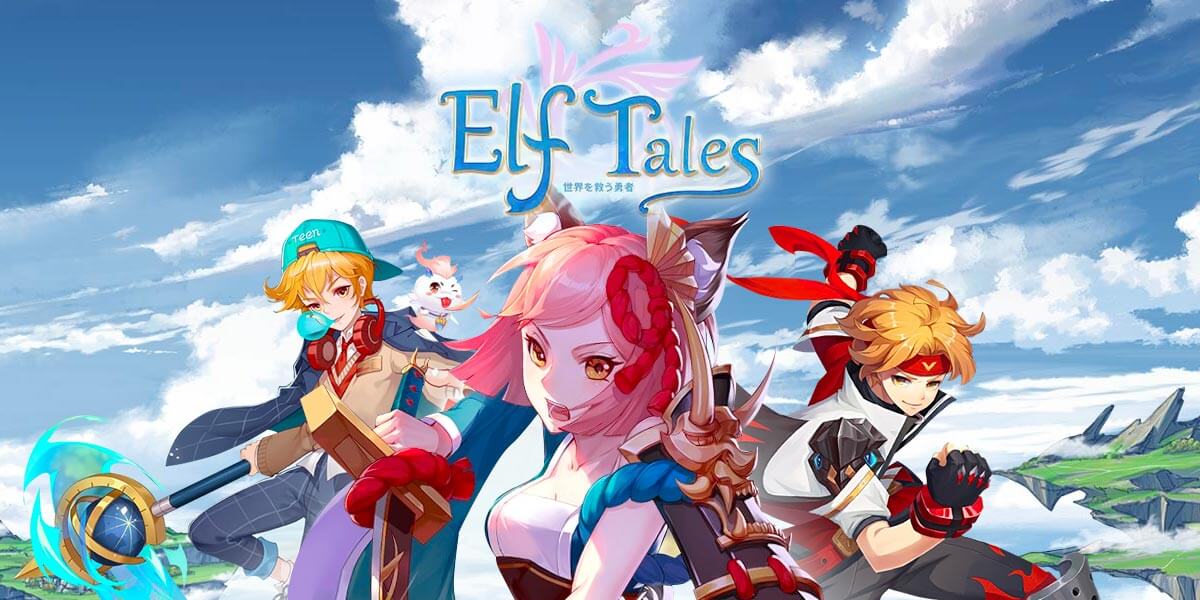 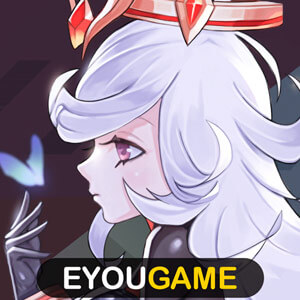