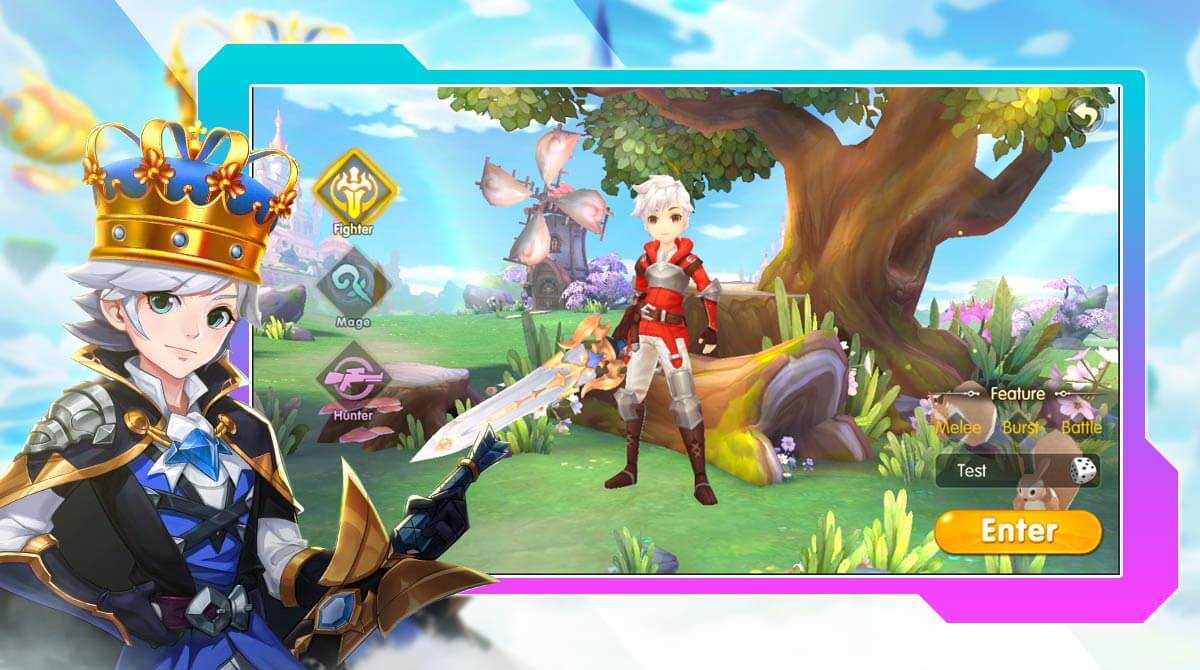 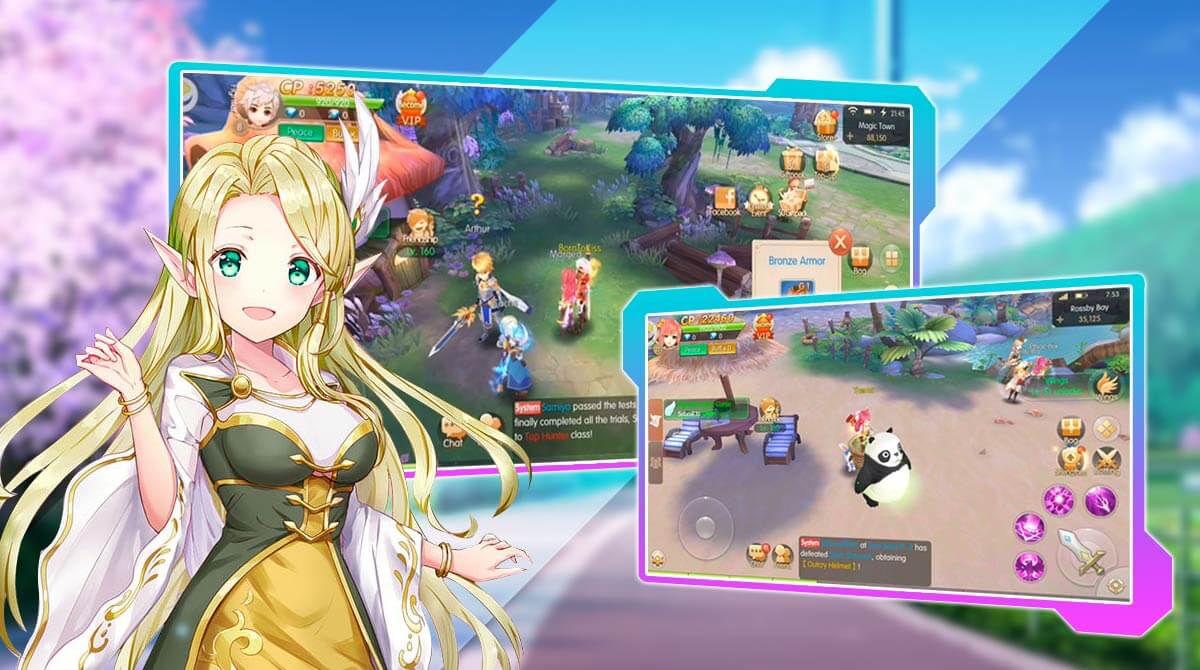 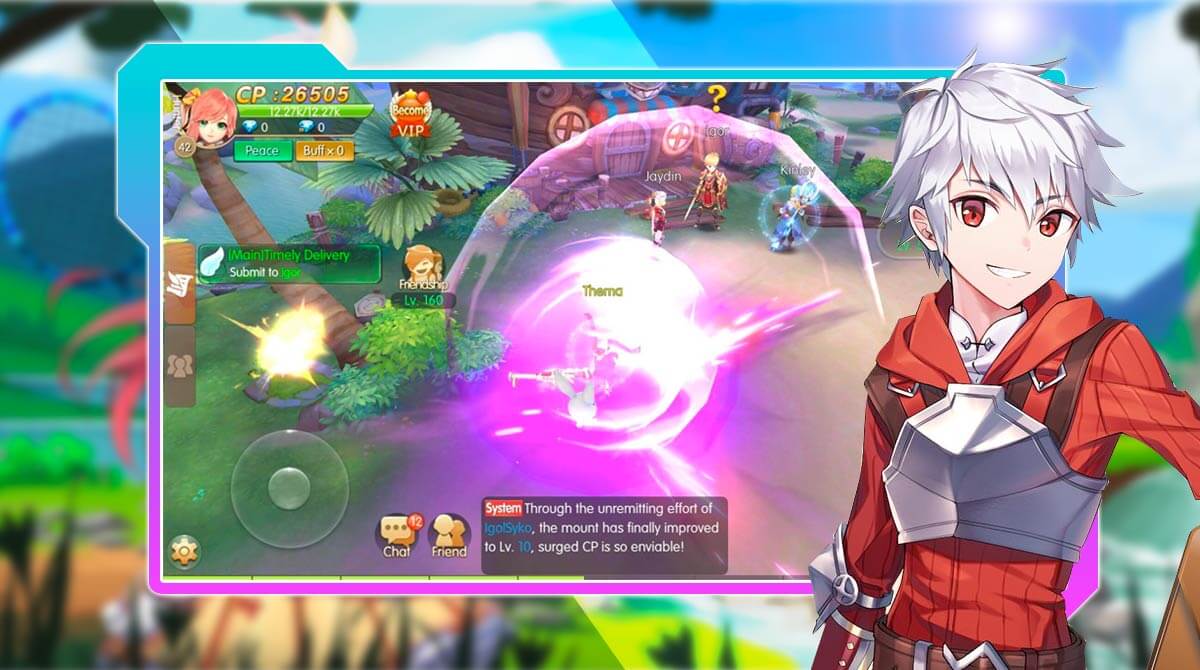 If you are one of the millions of gamers who are massive fans of MMORPG, then you shouldn’t miss the chance to play Astral Fable Open World MMORPG. Like the other usual RPGs, you will fight, train characters and collect cards simultaneously.

EYOUGAME’s Astral Fable offers you charming characters with romantic and manga-inspired encounters where you need to beat monsters. At the same time, you need to unlock your abilities as you progress.

In this MMORPG, you will encounter something dissimilar to the usual MMORPGs. Here, you will experience the action of this genre while dealing with card-based systems. However, in terms of mechanics and game systems, you can surely notice its similarity with MMORPGs.

Once you start playing Astral Fable, you first need to create an account on your selected server. In choosing your server, it is best that you pick something that is relevant to your geographical location so that you can experience a stellar performance in the game. After that, it’s time to create your characters. In Astral Fable, you can choose from three character roles; hunter, mage, or fighter. Each hero depicts distinct abilities and skills in every battle.

Prove Your Worth in Different Dungeons

In this anime game, you can test your prowess in three types of dungeons; solo, team, and limited-time events. Under the Solo Dungeons, you can immerse yourself in various stages like Sphere Tower, Pet, and EXP Dungeon. These types of dungeons can bring challenges to your character, and there is a designated limit number of runs per day. On the other hand, Team dungeons are known to be challenging and complex that a single player can’t manage. In these kinds of dungeons, you and other party members will deal with more potent enemies and tougher bosses. If you wish to practice your skills, you can try it first alone in solo and then try it with a team.

In case you can’t find party members, you can ask your guild members to help you out. Under this type of dungeon, you can choose from Diety, Friendship, Forge, and Gear dungeons. Once the team finishes a team dungeon, you and your team members will be rewarded with high-level gear. Lastly, the limited-time dungeons are places where players can acquire enormous amounts of rewards. If you are opting for a more accessible dungeon with loads of rewards, you can try immersing yourself in these dungeons.

Aside from dungeons, you can also get a chance to meet your in-game partner and become your better half. You can also expand your social aspects by joining a guild and aiming for victory in cross-server wars. Also, don’t forget your pets; they are something you depend on every battle! Most importantly, don’t forget to customize your character by adding unique costumes and doing their unusual stuff, such as sailing or fishing. You can also activate an adorable baby to boost your CP and let them join you in your battles.

Are you fond of playing MMORPGs? Well, expand your RPG list and try other games like Shining Beyond and Laplace M right on your PC. For more exciting games, download them here at EmulatorPC. 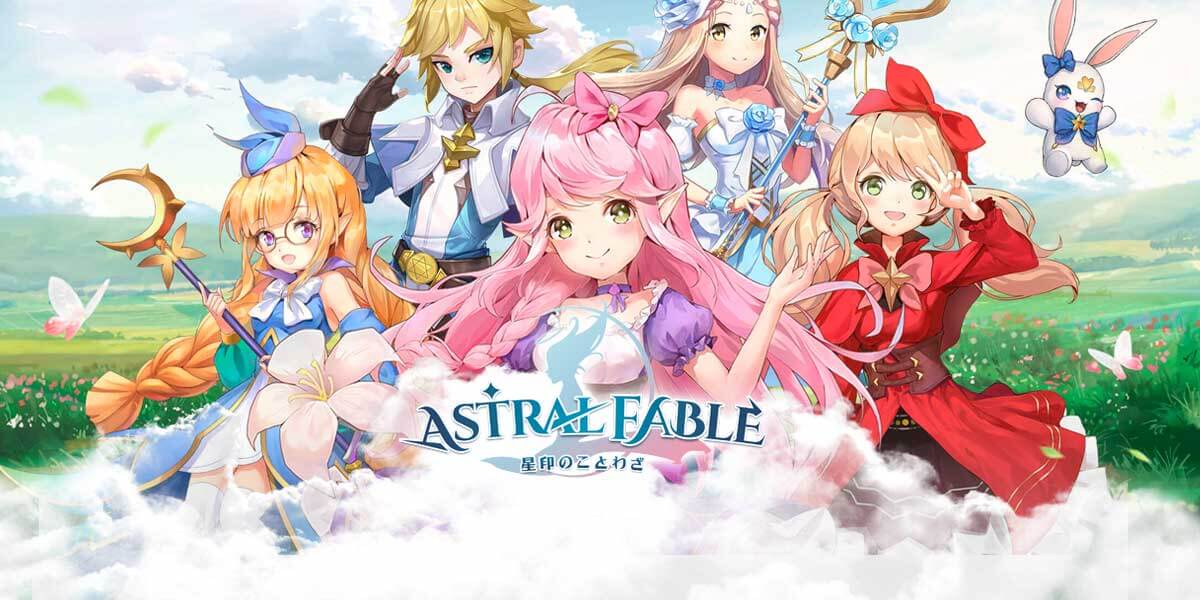 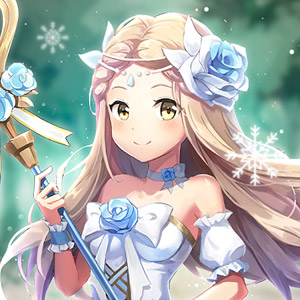 All Astral Fable-Open World MMORPG materials are copyrights of EYOUGAME(USS). Our software is not developed by or affiliated with EYOUGAME(USS).