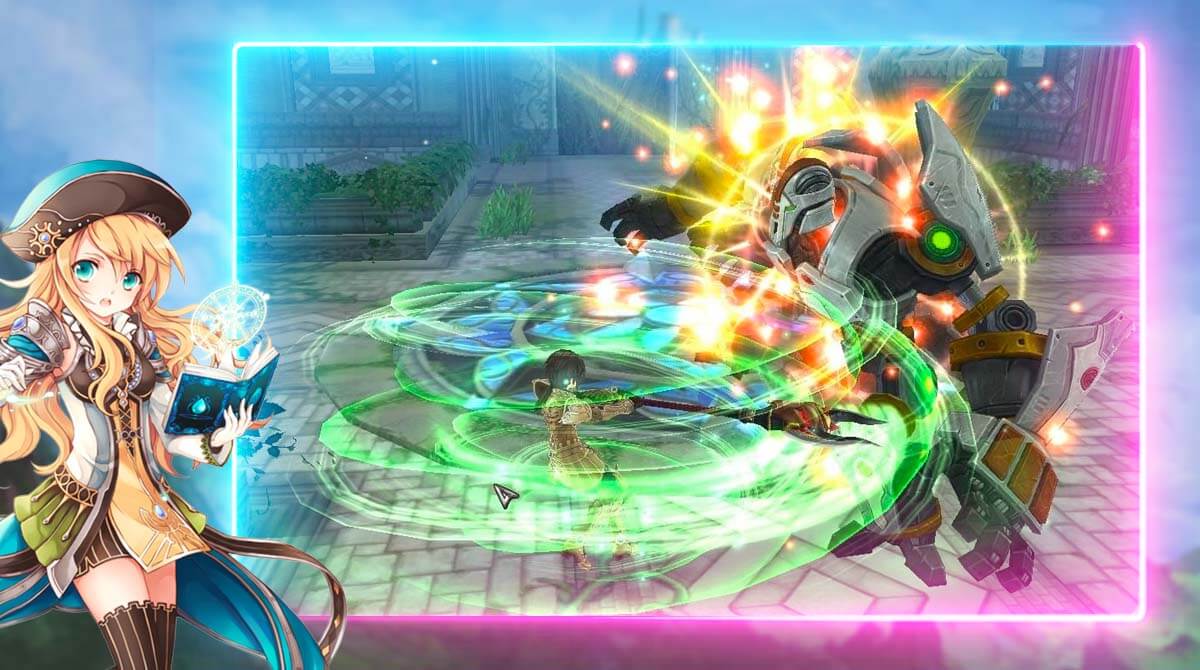 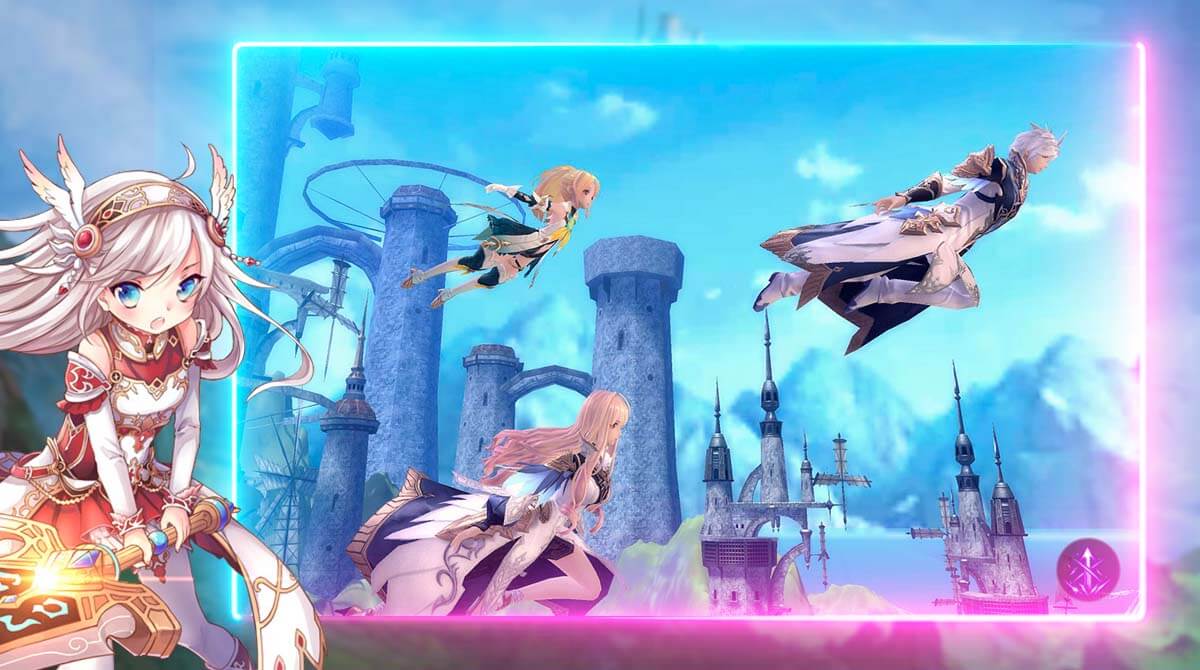 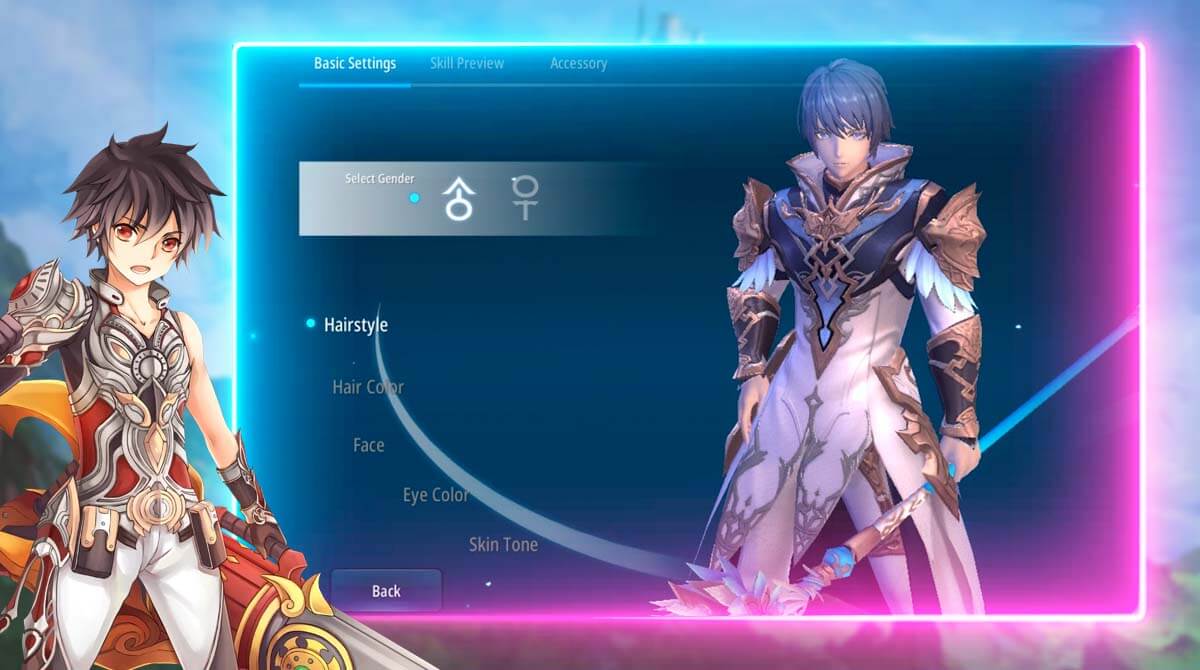 Are you fond of MMORPGs? Well, be ready as another game is about to land on your PC – the Aura Kingdom 2. If you enjoyed and were satisfied with the gameplay and features of its predecessor, well, you better extend your expectations. That’s because this new installment will surely hit your gaming nerves and make you crave more hours to play it. Published by X-Legend Entertainment Co., Ltd, Aura Kingdom 2 PC download depicts superb details from its setting up to its characters. Here, you’ll take an exciting adventure in the world of Ramayan, where your future battles will be set along with your Eidolons.

Aura Kingdom 2 – Get Straight into the Action

Upon starting this MMORPG, you’ll surely be mesmerized by the breathtaking animations, art style, and graphics. Furthermore, to better understand Aura Kingdom 2, there will be narrative and animated cutscenes. These will help better explain the whereabouts of the game. Here, you’ll be set into four classes; Dragoon, Nymph, Elementalist, and Shinobi. You can immerse your winning team in various PvP and PvE modes, which is typical for MMORPGs. Furthermore, Aura Kingdom 2 also offers an auto-combat system that enables you to complete multiple quests and boss fights even without hands-on control. All you have to do is set your party and let them do the rest of the job.

Aside from being a fantastic role-playing game, Aura Kingdom 2 also depicts a gacha feature to summon Eidolons who will serve as your monsters and heroes who will fight along with you. Moreover, you can summon up to five heroes or creatures. To acquire your Eidolons, you need to have enough gems and tickets. However, if your hero is in the open world, you can only summon one Eidolon. However, during your battles, all of your Eidolons will randomly pop out. They will help you defeat your enemies by attacking them or giving a useful buff.

Additionally, as you progress in this role-playing game, you’ll unlock loads of monsters dispersed to different habitats in Ramayan. Moreover, collect these numerous monsters and complete the “Book of Ramayan.” Additionally, you can customize your main character by adding accessories throughout your body, making you a unique hero.

Feed your excitement in playing role-playing games by downloading Aura Kingdom 2 now! For more exciting RPGs, you can download and play Trials of Heroes: Idle RPG and MU Archangel right on your PC. For more thrilling games to play, don’t hesitate to get more here at EmulatorPC. 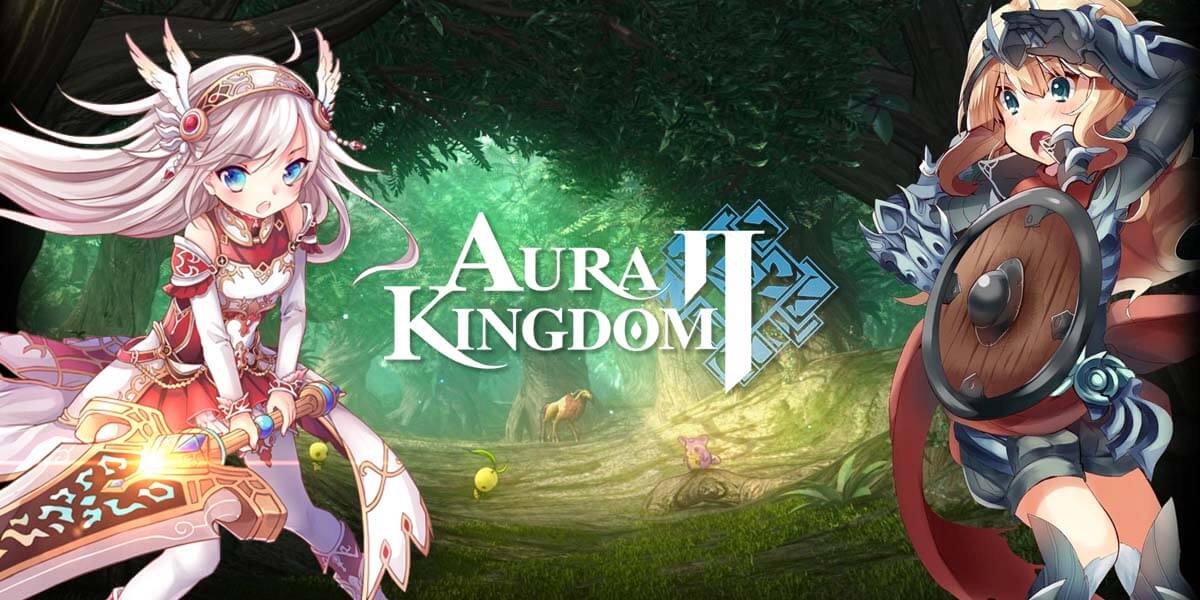 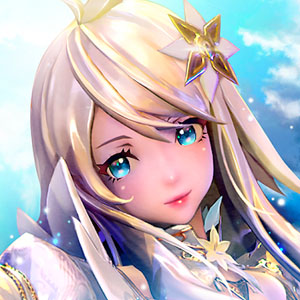