Gladiators Survival in Rome - Survive Ancient Rome as a Gladiator 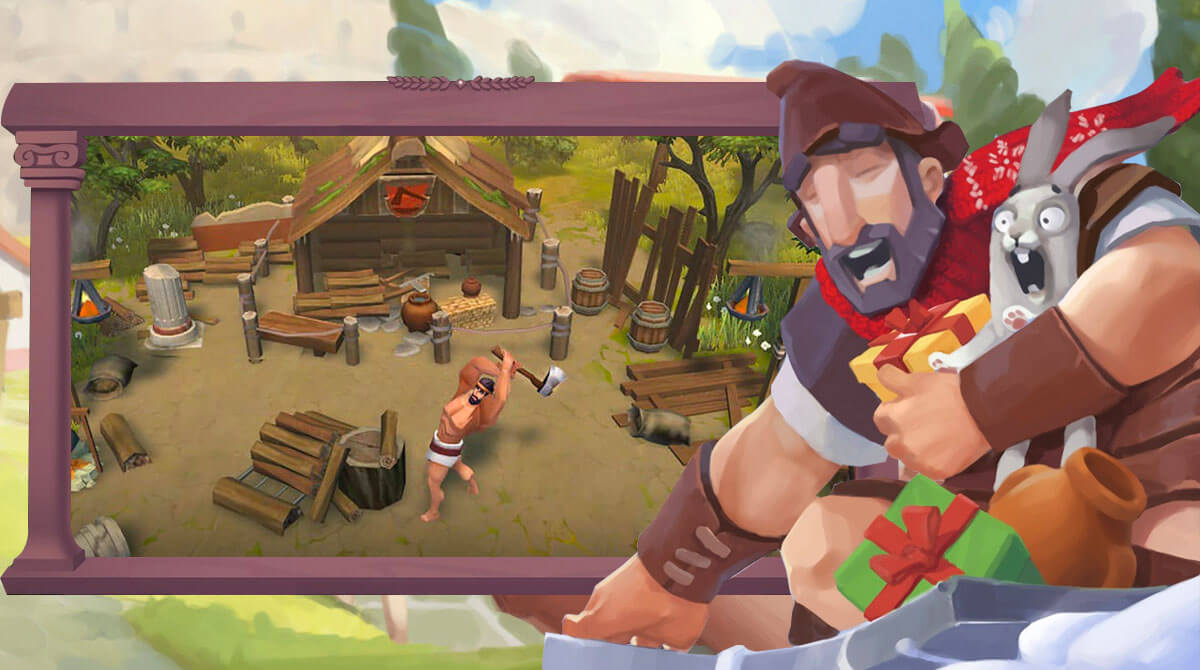 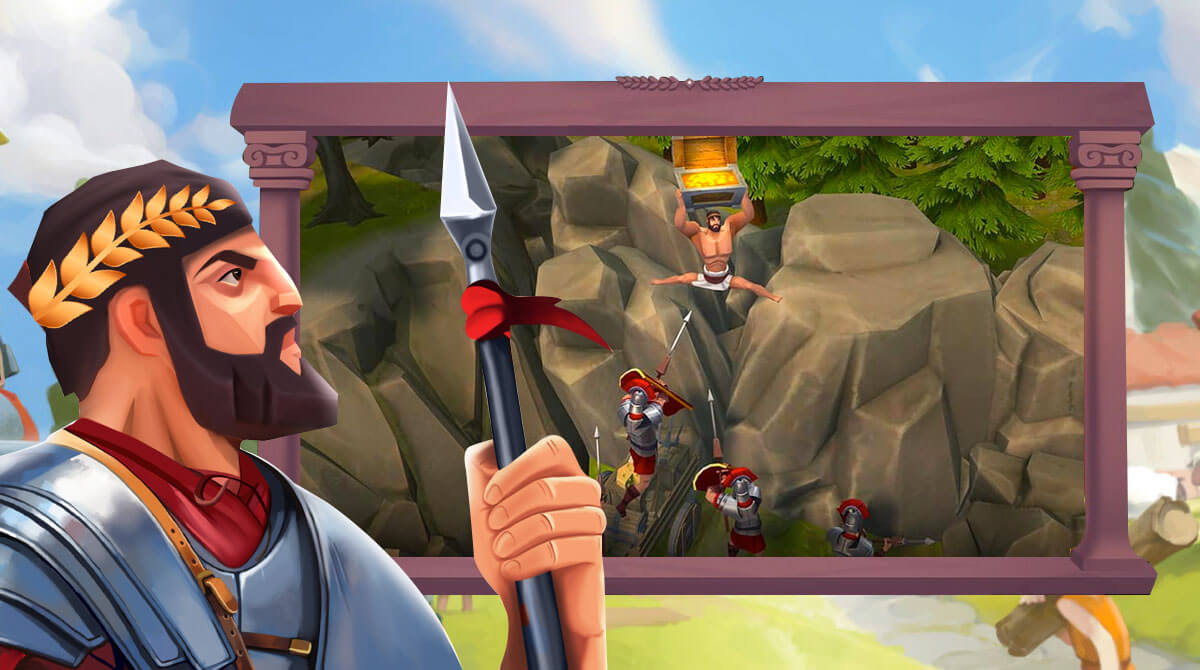 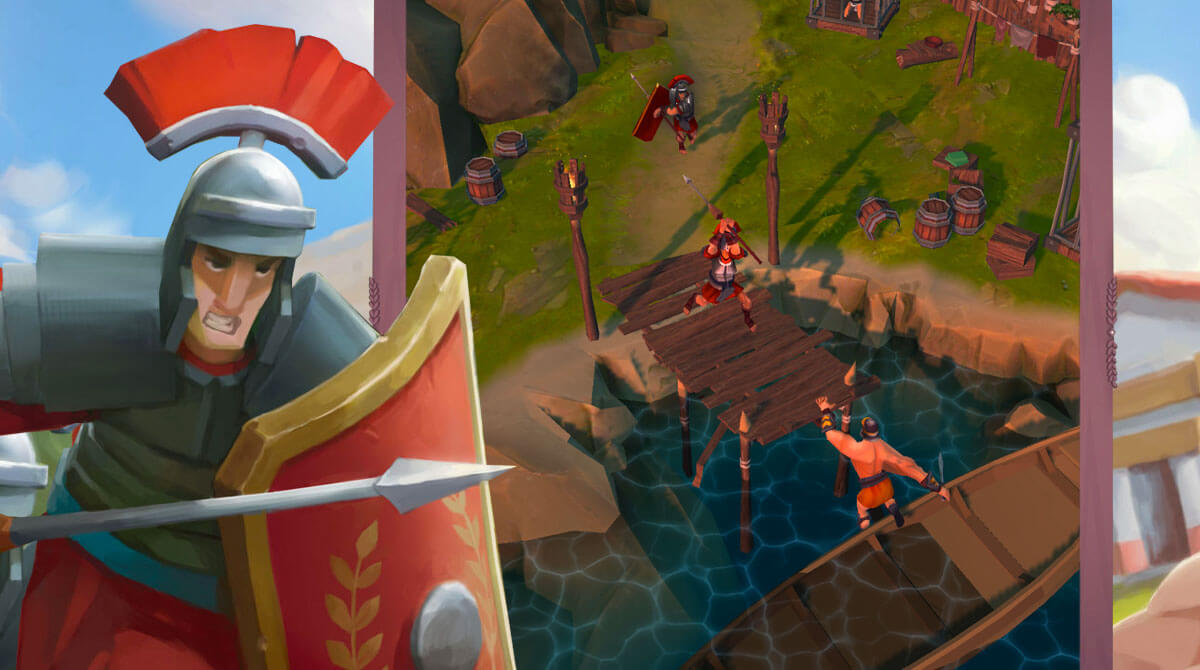 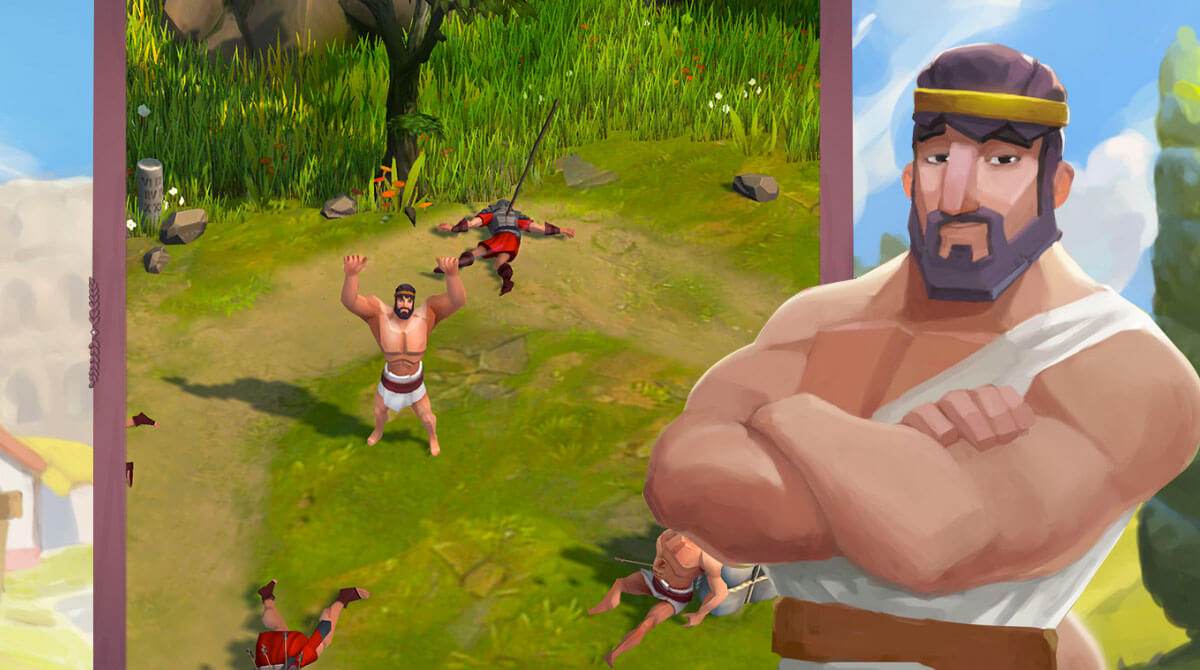 If you’re looking for a game that will make you feel like you’re living in ancient Rome, Gladiators Survival in Rome is the perfect game. As a gladiator, a survivor, and a defector, you’ll train and fight to survive the wilderness. Furthermore, you’ll have to battle through various elements in the wild, each one more challenging than the last. Now is your chance to prove that you have the skills to survive and liberate slaves from the comfort of your PC. An Ancient Experience in Rome

Gladiators Survival in Rome by Colossi Games ilets you experience what it was like to be a gladiator in ancient Rome. This game is designed for players of all ages and skill levels, so whether you’re an expert or have never played before, this game will offer the challenge you’re looking for. It’s a game so unique, it’s ideal for gamers who want something different

The first thing you’ll notice about Gladiators Survival in Rome is its unique art style. The graphics are very colorful and vibrant, but they don’t look cartoonish or childish. You’ll also love the sound effects; they’re so realistic and provide the perfect ambiance for the game’s realistic environment. Apart from that, there’s a plethora of activities and locations just waiting for you to explore.

Finally, one of the best things about this game is how easy it is to play. There’s no need for complicated controls or instructions – just click on the screen where you want your character to go and watch them move around! It’s simple enough even for kids!

Explore the world of Gladiators Survival in Rome

You play as a fugitive from Caesar’s army, and it’s time to face the outside world. Your name is well known throughout Rome, but in order to survive the outside world, you need to craft items of survival and explore the outskirts of Rome. Like most survival games, you must use your skills to create a safe house and scavenge for materials. The game is also open-ended which means that you must choose your paths and make wise decisions wisely.

Gladiators Survival in Rome is all about character development and survival. Therefore, your main focus should be the skills development of your character to survive the harsh wilderness of ancient Rome. Apart from that, you need to craft weapons, scavenge for supplies, and build your own town.

In Gladiators Survival in Rome, the player will be able to take the role of a defector, who must survive and prosper in the harsh surroundings of Ancient Rome. Experience what it was like to be a gladiator, fighting for freedom and riches – or your life by downloading this game today! If you are a fan of RPG games like this one, then you will definitely enjoy Zero City Last Bunker from My.com B.V. and Westland Survival from Helio Games. 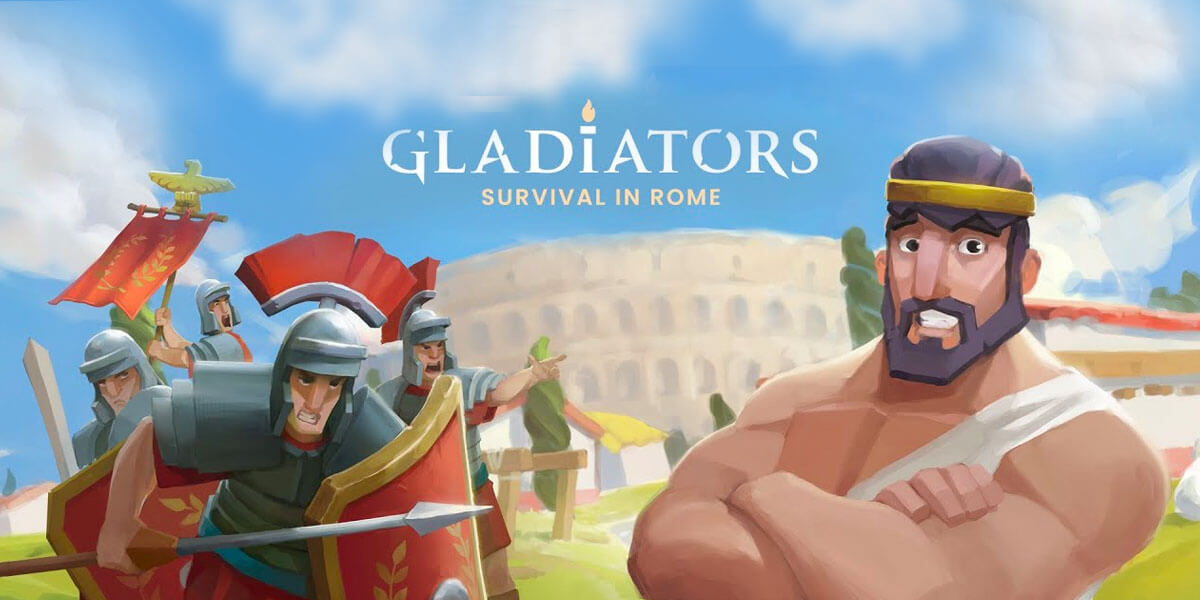 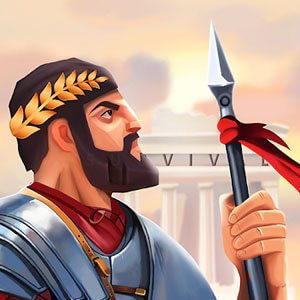 All Gladiators: Survival in Rome materials are copyrights of Colossi Games. Our software is not developed by or affiliated with Colossi Games.