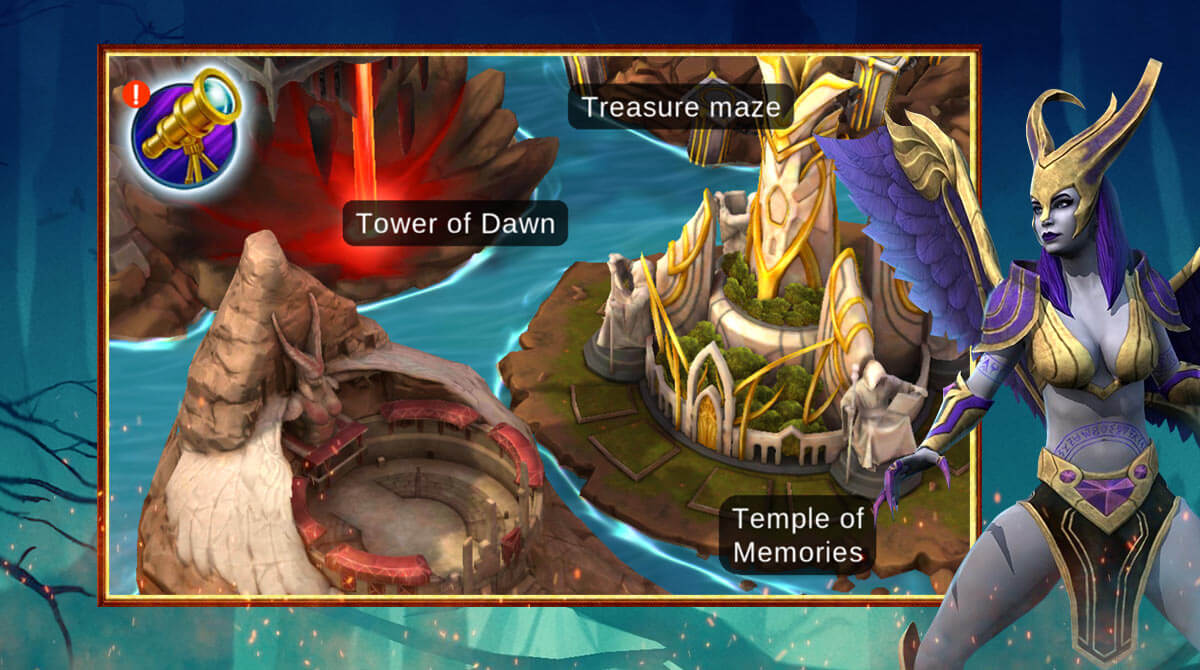 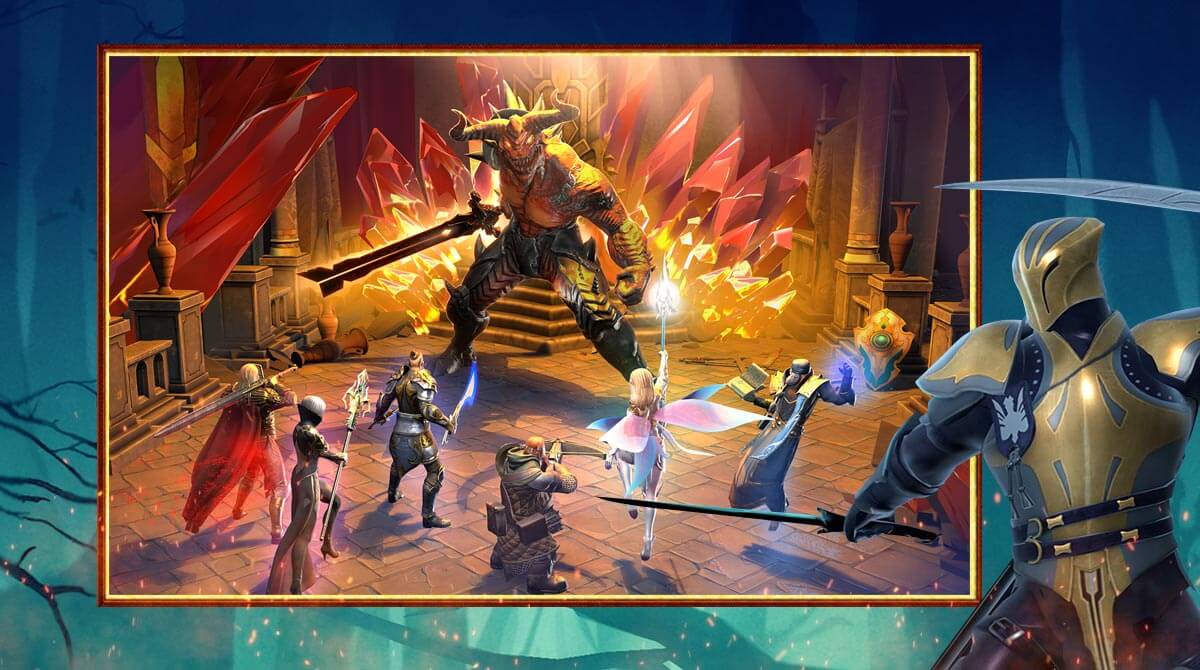 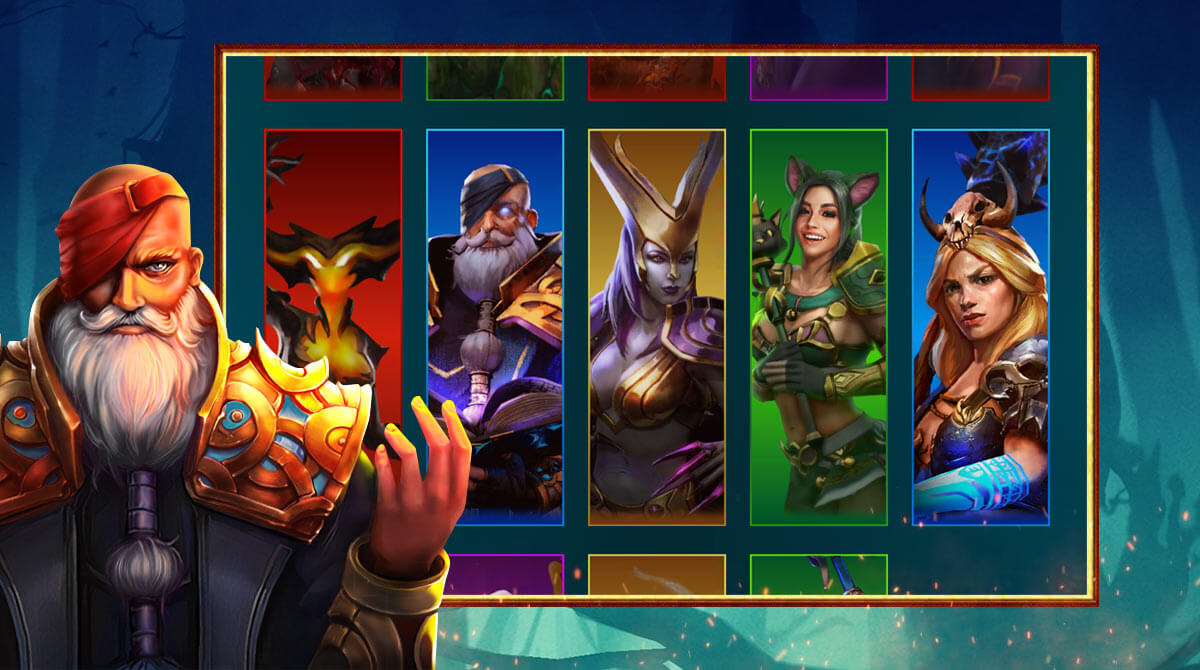 If you like playing role-playing games like Epic Seven or The Alchemist Code, then try playing BlitZ: Rise of Heroes, an action RPG published by WhaleApp LTD. It’s a game where you play the role of a hero and battle evil. But you won’t be alone since you’ll be summoning and acquiring different heroes and warriors to use in the game.

Getting Started With This Fun Action RPG

Like with any RPG, BlitZ: Rise of Heroes will provide you with a basic tutorial in the beginning. This will allow you to learn the basics of the gameplay so you won’t be lost when you play. The tutorial will begin after a short cinematic, introducing you to the story of the game and why you’re going on a journey.

The tutorial will mostly teach you about the battle sequence of the RPG. In this game, your character will automatically attack enemies during the battle. They will mostly use normal attacks. But once they’re charged, you can activate their special skill. You just tap their icon and they will use their special skill. You’ll know it’s already available since the character’s icon will elevate.

Create A Team of Heroes

The tutorial will also teach you about adding heroes to your team. You’ll start the game with only two heroes, but as you progress in the battle, you get to acquire new heroes after winning certain battles. You can have as many as 6 heroes on your team, which means you can add 4 more heroes. The arrangement will be 3 heroes at the front and 3 at the back.

It’s best you place heroes with high HP and defense at the front since they’re the ones that will mostly be attacked first. The best heroes will be acquired via summoning, which you will also learn about. You can also level up your heroes and equip them with weapons and gears. Doing so will make them stronger as well. It’s worth noting that not all weapons can be used by all heroes. There are weapons that certain heroes are the ones that can only use.

More role-playing games are awaiting you in EmulatorPC’s vast catalog! Just browse around to know what’s in store for you. 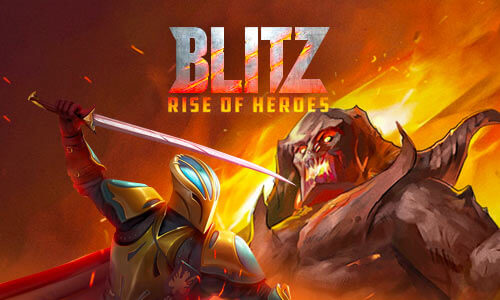 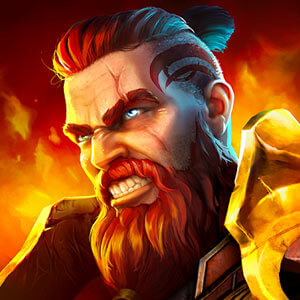 All BlitZ: Rise of Heroes materials are copyrights of WhaleApp LTD. Our software is not developed by or affiliated with WhaleApp LTD.