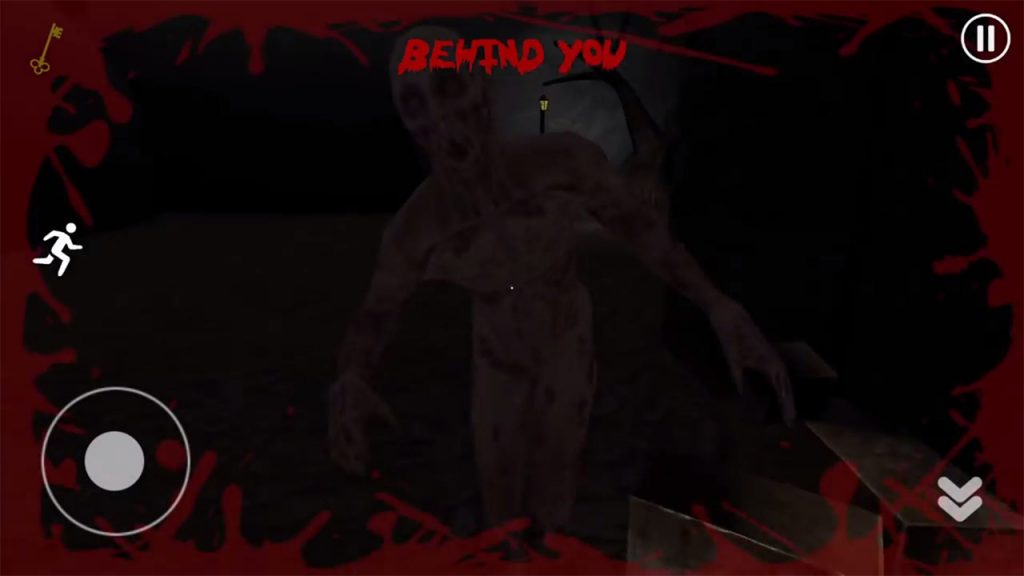 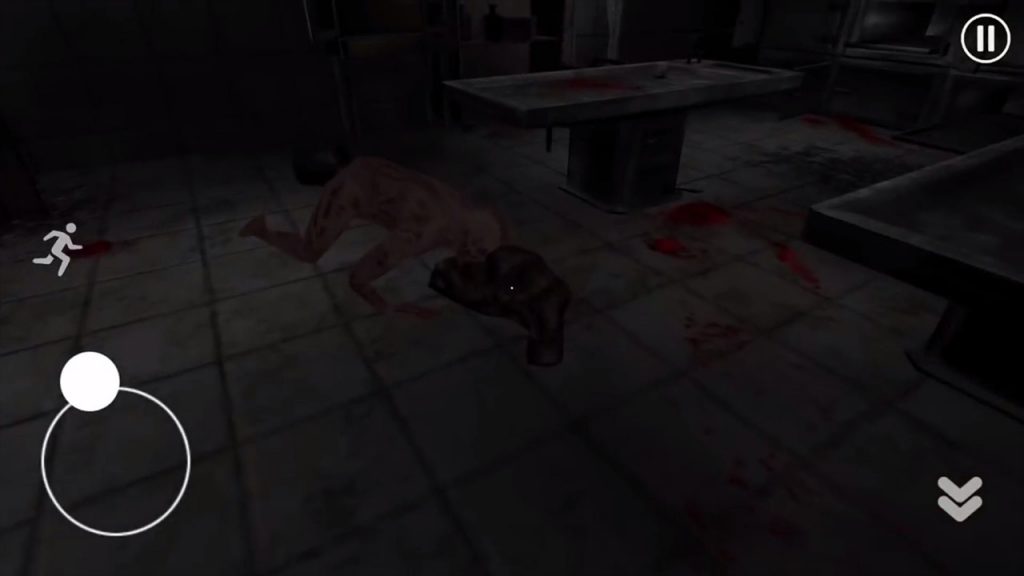 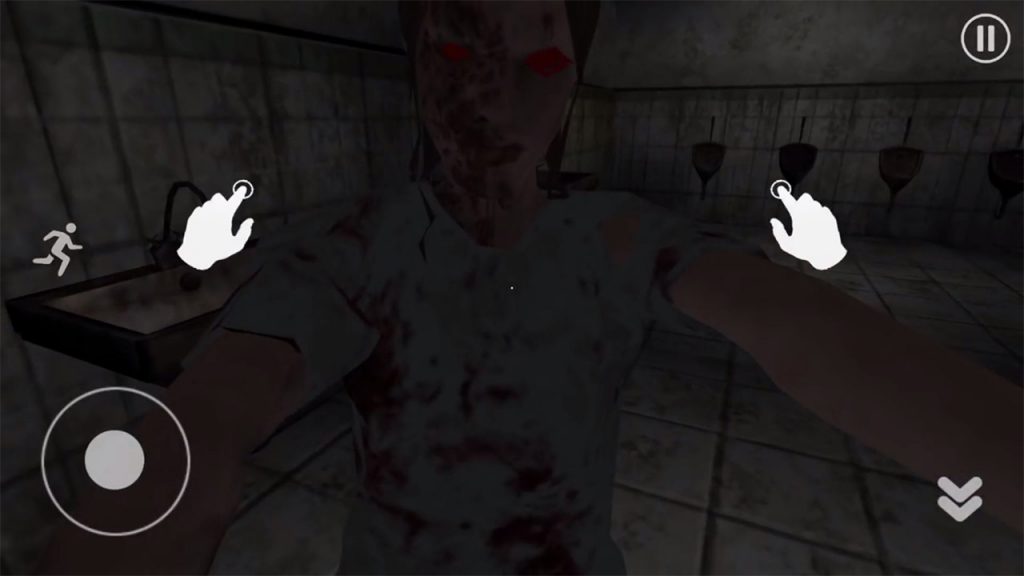 Enter a twisted and diabolical hospital that put you in years of fear as a patient. Here lie the answers you seek and the people you once wanted to make amends with. The question is, can you survive? Welcome to the sick and twisted world of Horror Hospital 2, a game where the hunter becomes the hunted. You only have a few minutes to spare in it. Can you make it out alive? Get this horror game on EmulatorPC for free.

A Game of Survival, A Twist of Fate

Horror Hospital 2 puts you in the shoes of a woman who somehow escaped the facility after years of torment. However, the nightmares never stopped, and the only way to close them is to go back to whence you came. It is as if fate has brought you back to the place that only saw grim darkness and evil.

Taking place after the events of the first game, Horror Hospital 2 by Heisen Games makes you return to the original hospital, but now with more ghouls to avoid and rooms to search. However, while the answers lie within the building, you must get out of there in a few minutes. The walls will engulf you if you stay too long. Find the solutions and leave immediately. Or else, the nightmares will never stop.

Learn How to Play This Game

The best way to play this horror game is with headphones on. Also, you can only play it for the ads. The problem is that the game cannot run without internet connectivity. However, you can play the game offline only if you purchase it for a few bucks.

As for the gameplay itself, you play in a first-person perspective. Take note that you cannot carry firearms or any other items. Once you enter the hospital, you must hide from the possessed patients and personnel. You have to go through each room and find the clues that you need. If you are efficient enough, you can finish the game as early as five minutes.

Frankly, the game is quite short. Horror Hospital is purely just in it for the quick thrills, and the placements of the clues are semi-fixed. There won’t be many problems when it comes to searching for clues since they are always found in the same areas of the hospital.

As for escaping, you just need to run out of the door no matter if the enemies have found you. 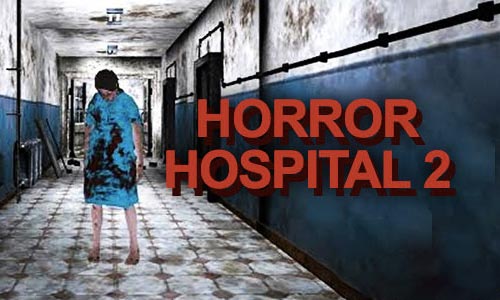 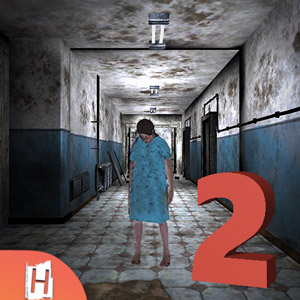 All Horror Hospital 2 | Horror Game materials are copyrights of Heisen Games. Our software is not developed by or affiliated with Heisen Games.