Idle War Legendary Heroes - Conquer the Battlefield With Your Heroes 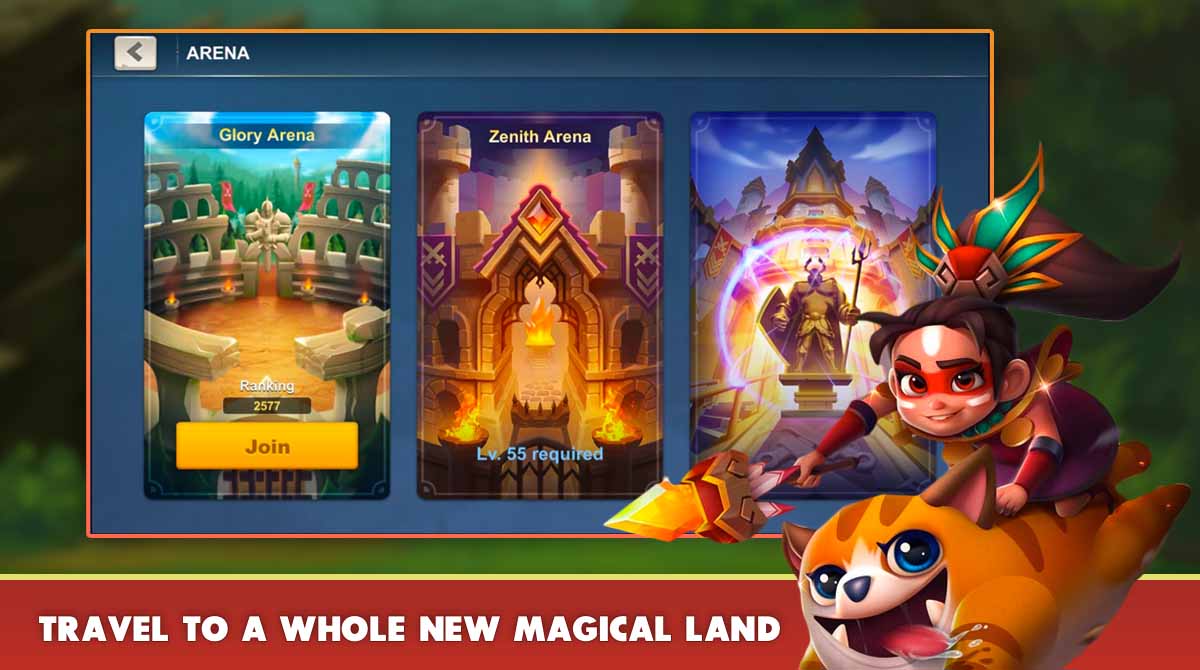 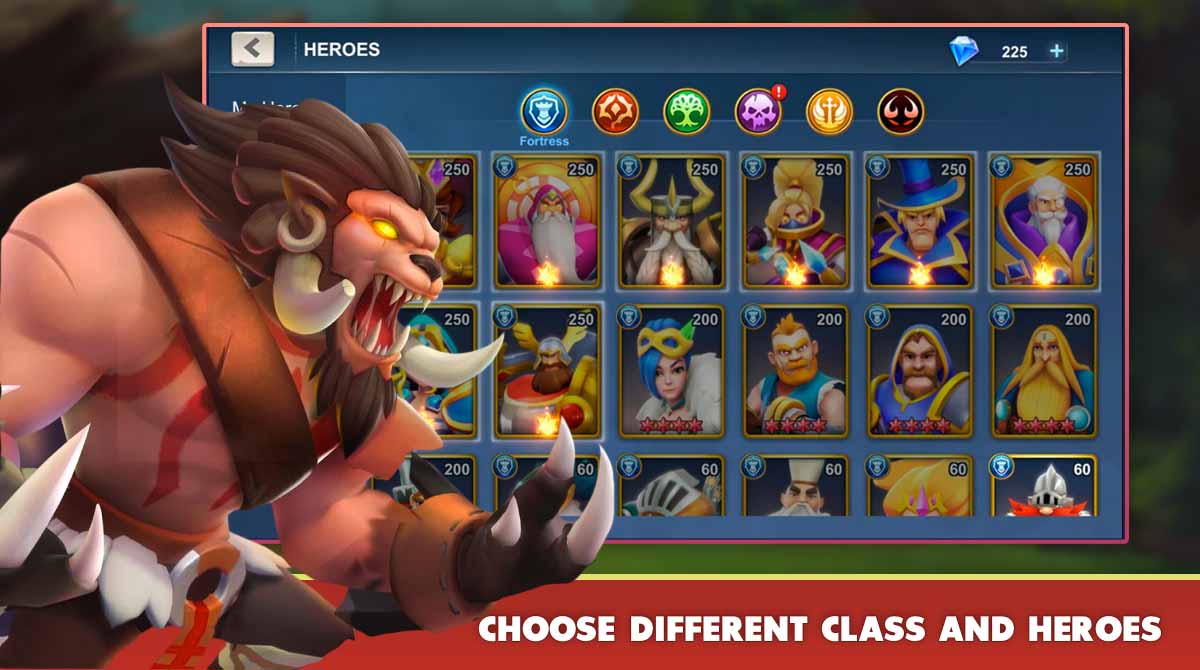 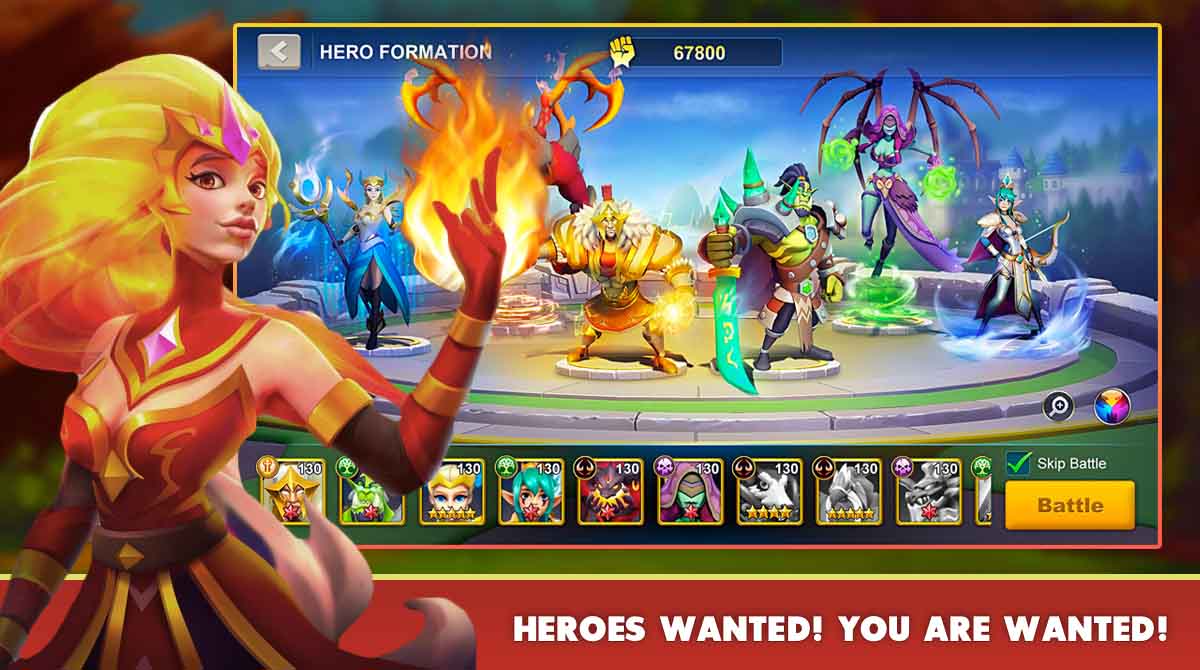 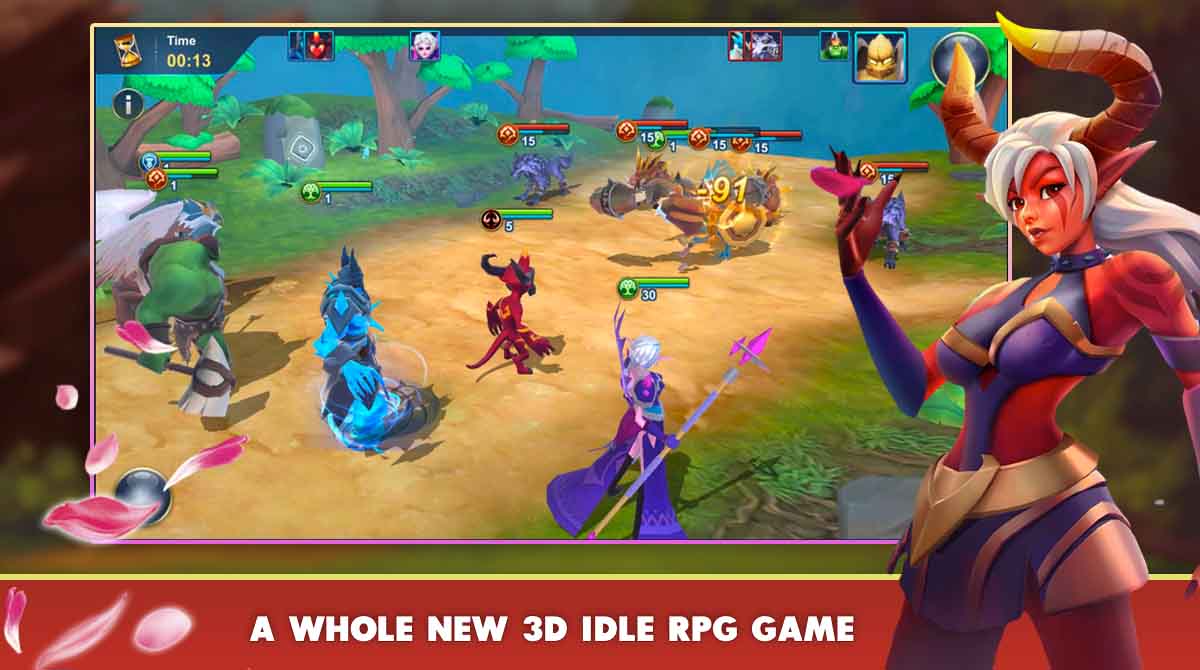 Do you want to play a more simplified RPG without excluding its exciting battle elements? Try playing Idle War: Legendary Heroes to summon your first heroes and start battles. This strategy RPG combines the idle and RPG gameplay elements you will surely like. Download this Idle War Legendary Heroes to start yourself embarking on immersive battles. Idle War Legendary Heroes is a strategy RPG published by IDLE GAME. This game brings together the elements of idle and RPG battles into its immersive gameplay. You will embark on a long quest to prove yourself in the land of the mighty gods. But you cannot do it alone, for you will face massive enemies and big bosses. Summon your first heroes as the game starts to face your first wave of enemies.

Your first heroes will help you to defeat your first monstrous enemies. Defeating the first enemies is not as difficult as the game will give your first best heroes. This will lead you to unlock more heroes to summon and join your team. You can also upgrade the heroes you summoned to make them more powerful. This will help you progress in the game efficiently and earn resources and rewards.

Manage Your Team of Heroes

Idle War Legendary Heroes Game immerses you in idle yet dynamic RPG gameplay. In the game, you can collect and recruit several heroes, each with unique abilities and skills. You can then use them to battle against enemies and progress through the game’s various levels and stages. One of the key features of Idle War is its idle gameplay mechanics. It allows you to progress even when you are not actively playing the game. As you recruit new heroes and upgrade their abilities, they will automatically earn gold and other rewards.

In addition to idle gameplay, the game also features strategy elements that allow you to manage your team of heroes. You can choose which heroes to bring into battle and can also upgrade their abilities. Equip them with powerful gear to increase their strength and effectiveness in interactive battles. Idle War also includes RPG elements, such as different hero classes and a skill tree. It allows you to specialize your heroes in different ways. This adds an extra layer of depth and customization to the game, as you can tailor your heroes’ playstyle.

Play Idle War Legendary Heroes to start summoning your first heroes into battle. If you are fond of playing other battle RPGs, check out Tower of Saviors and Summoners War. 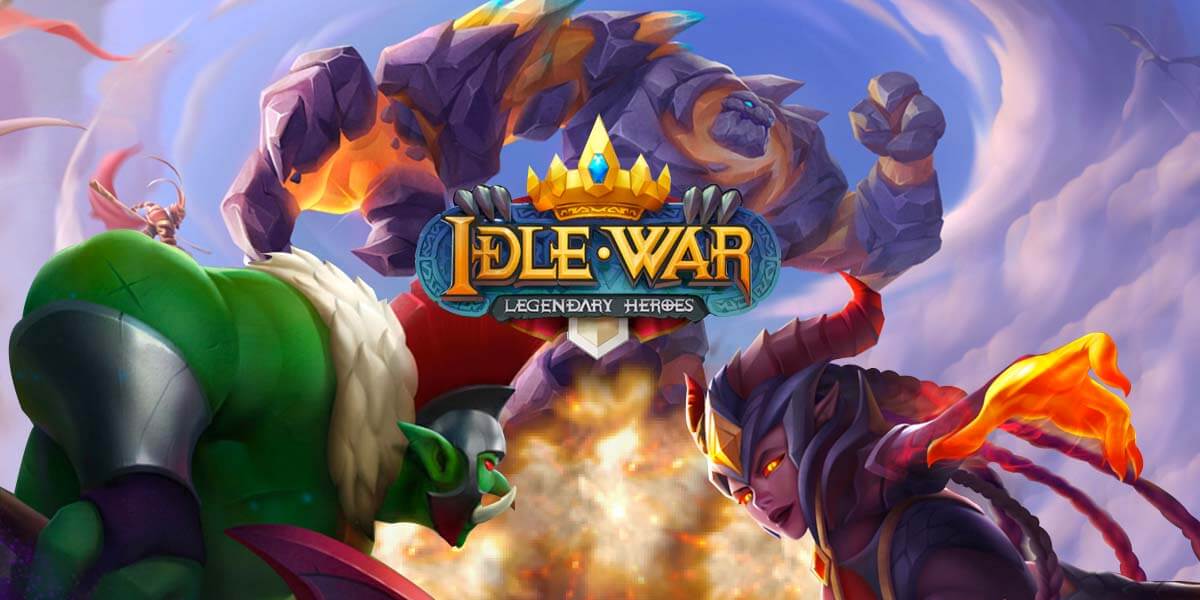 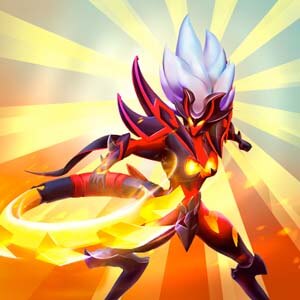 All Idle War: Legendary Heroes materials are copyrights of IDLE GAME. Our software is not developed by or affiliated with IDLE GAME.