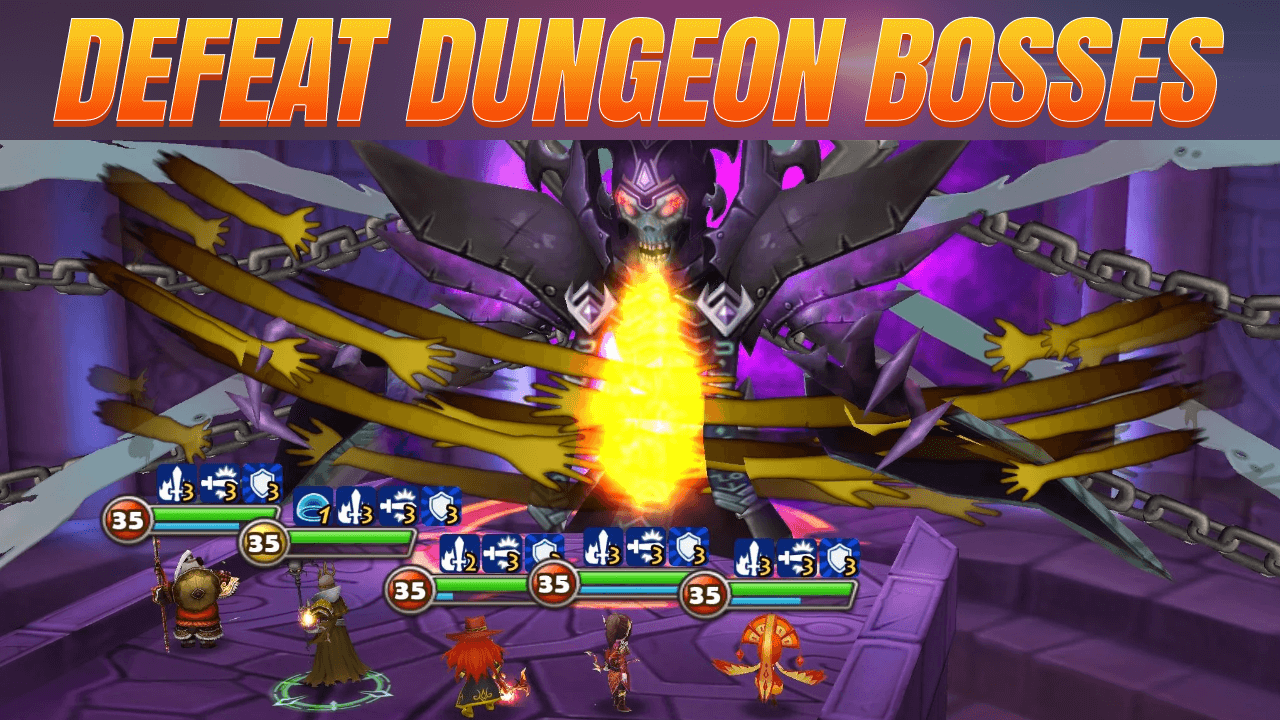 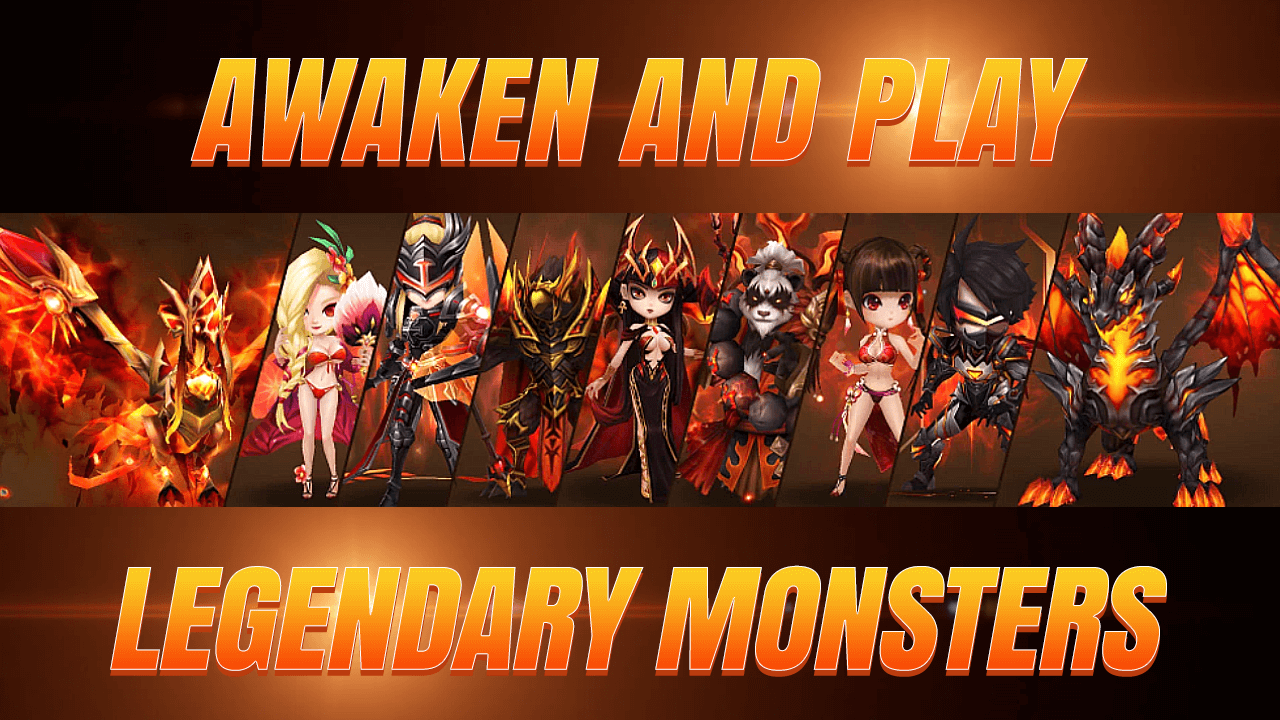 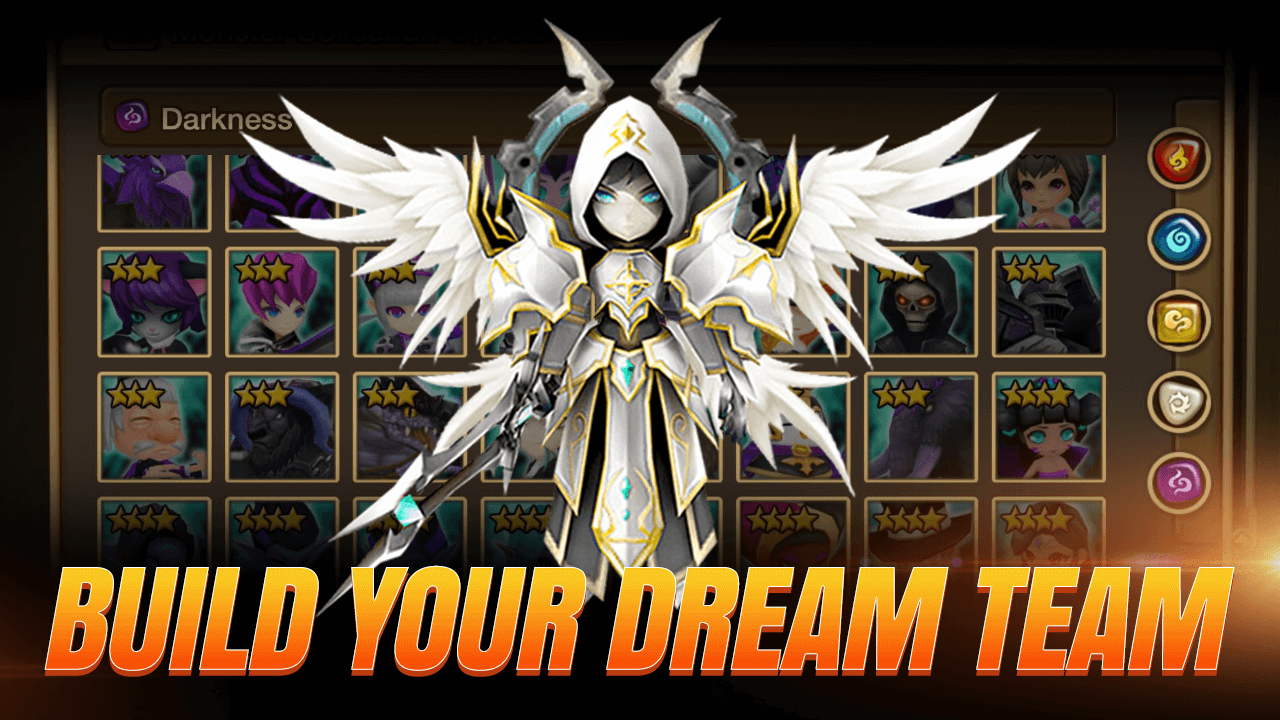 Take part in this epic battle for triumph with over 100 million other players from all over the world. Summoners War. Explore an odd, fantastical realm. Assemble your crew and enter the never-ending war. Gather all Rune sets and pick the ones that match your combat style the best. Experience this action-packed adventure game today from the comfort of your PC. The fantasy setting of Summoners War features relatively violent arena contests in place of war. By using strong “summoners” who have command over a broad variety of mystical creatures, various factions compete for dominance over the land’s source of magical mana crystals.

In contrast to other monster-rearing role-playing games, all the Summoners War monsters have distinctive talents and attributes that enable them to play a variety of combat roles. Examples of these roles include tank, support, attack, and combo.

The game’s rune system also allows for greater customization. Players actively watch and take part in each battle while their monsters engage in real-time combat. Monsters can be instructed to use skills to attack adversaries, providing Summoners War a tactical and interactive aspect that several RPGs miss.

With that said, now is your chance to unleash your skills against other players across the globe by downloading this amazing game today!

Summoners War after the intro and tutorial will take you straight to the battlefield. One of the game’s NPC Ellia will continue to provide you with tutorials from time to time. Like most modern games, tutorials in Summoners War are interactive, not to mention rewarding.

The basic objective is to gather and enhance as many beasts as possible. Dong this will greatly help with your chances of fighting other players. Speaking of fighting, contests in the game will provide resources and in-game currency that you can use to improve your team.

You can also construct your headquarters and modify its features. The game can be played against strangers both locally and online, as well as cooperatively with friends.

Players can participate in raids and form guilds. Not to mention that the game also comes with a continuous in-game messaging functionality accessible when you reach level 10. This feature enables unrestricted interaction between players.

You can purchase upgrades and stuff from the in-game shop. In addition, you also have the freedom to explore the game’s massive map and prepare for an epic surprise.

Check out the amazing features of this game:

Check out Juggernaut Wars and Arcane Quest Legend if you are a fan of role-playing games. For more choices by genre, simply click the categories tab on this page. 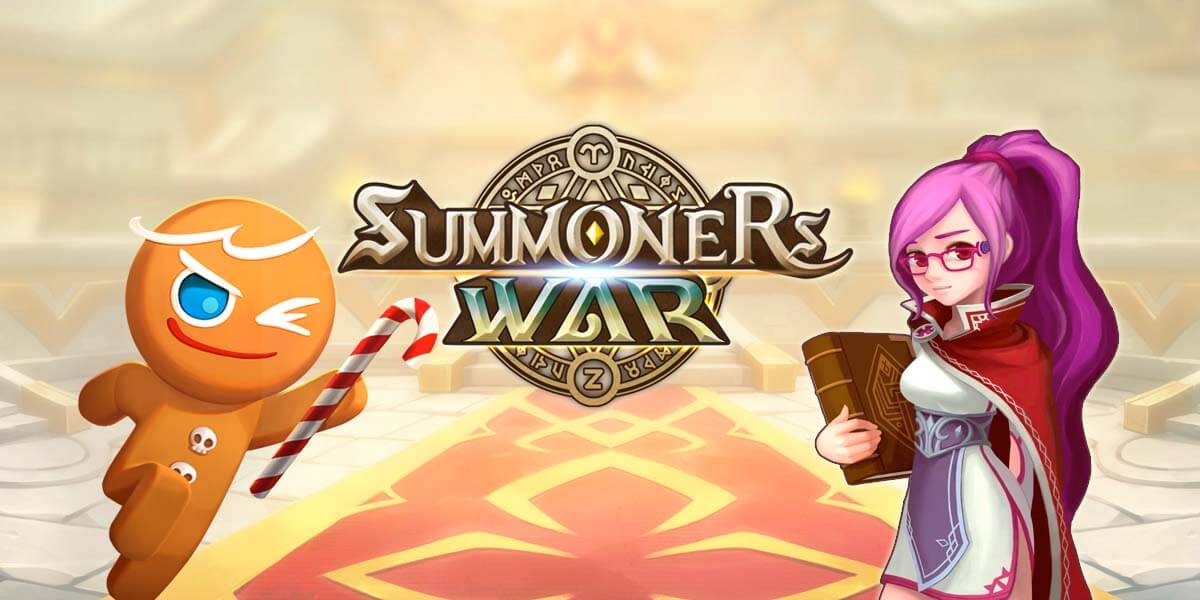 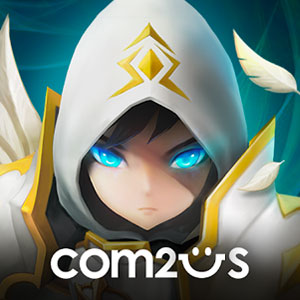 All Summoners War materials are copyrights of Com2uS. Our software is not developed by or affiliated with Com2uS.