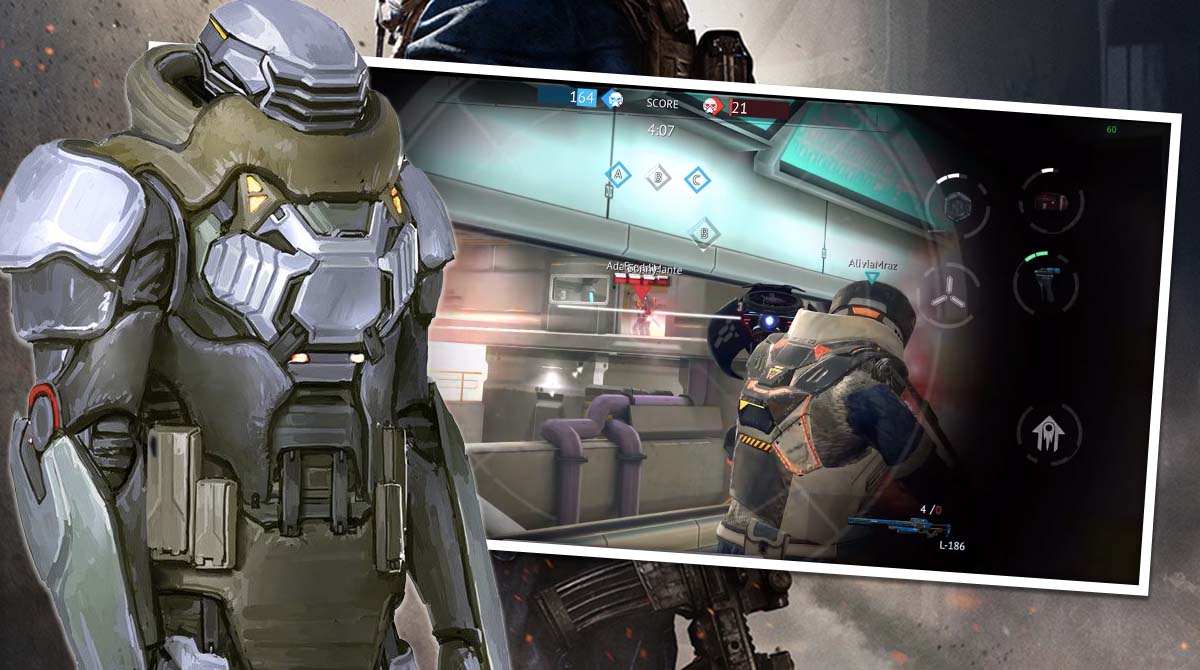 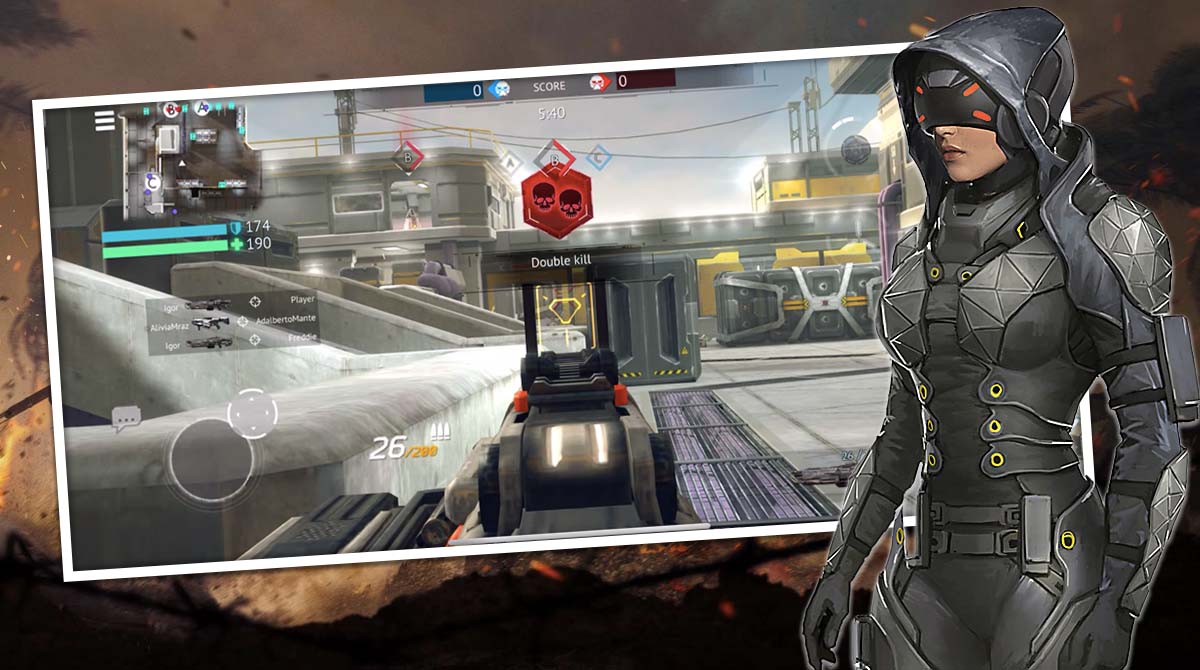 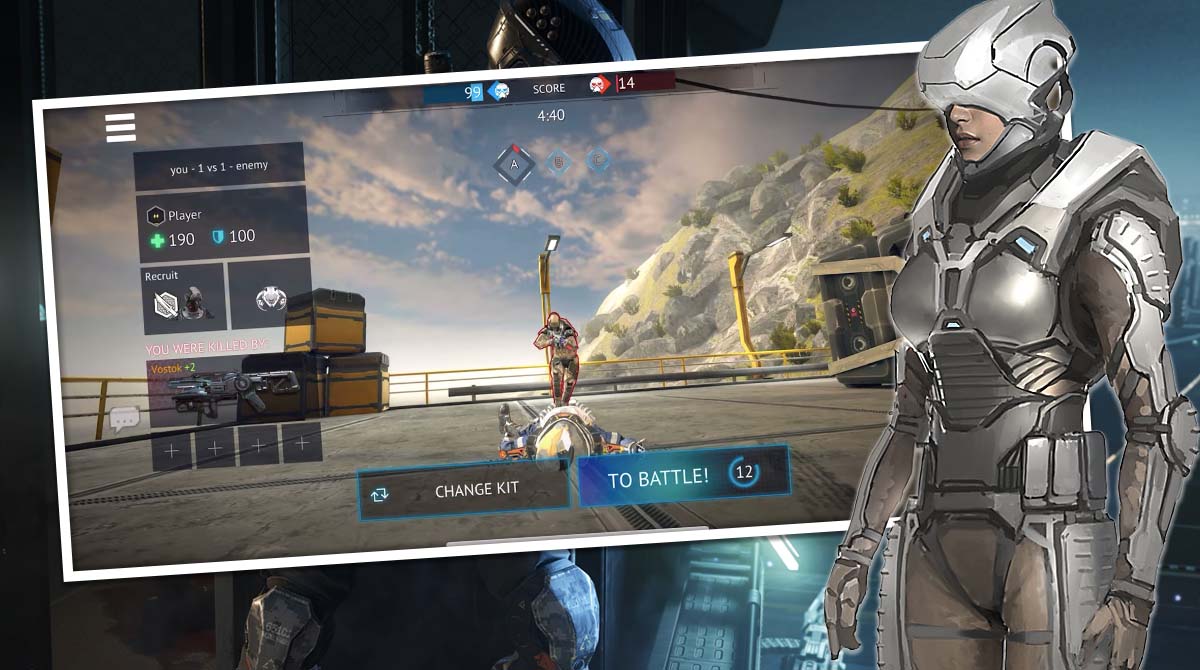 Shooting games are always competitive, which is why they’re popular with many players. One competitive multiplayer shooting game you can play is Infinity Ops: Cyberpunk FPS. What you’ll enjoy in this game is its sci-fi and cyberpunk setting. You will also have a wide variety of weapons to use with each one having its unique features. Infinity Ops is a great shooting game you’ll certainly enjoy playing. We will look at the gameplay and features in more detail. This will help you see how fun and exciting it is to play this shooter game. One thing to expect with Infinity Ops: Cyberpunk FPS is that you will need to showcase your shooting skills. This skill is needed in the different competitive game modes in this action shooting game. You also need to be good at aiming and shooting down enemies to win in matches. Of course, one player alone might not be enough to win in Infinity Ops.

But it is way better to kill enemies constantly than to die constantly. You’ll enjoy playing Infinity Ops more when you’re the one doing the killing. Also, the game features many epic guns, including an armored battlesuit for more awesome gameplay.

If you’re not new to action shooting games, you won’t have trouble learning the gameplay and controls of the Infinity Ops game. Even if you are new to FPS games, there’s a short tutorial in the beginning to give a rundown of the basics. What you need to do in a match will depend on the game mode that you’ll play.

This game features many different game modes for you to enjoy. There’s Deathmatch, Team Deathmatch, Custom, and Hardcore. All the game modes are fun, exciting, and competitive and require you to shoot down enemies. They only differ on the objective you need to accomplish. You can choose to play this game with random people or invite your friends to play with you. If you want, you can also join clans so you’ll have a squad to rely on when playing Infinity Ops.

If you’re a fan of these types of action games, then you should also try Call of Duty Mobile or Ops Strike Gun Shooting Game. Both are awesome, exciting, and competitive shooting games you can also play. 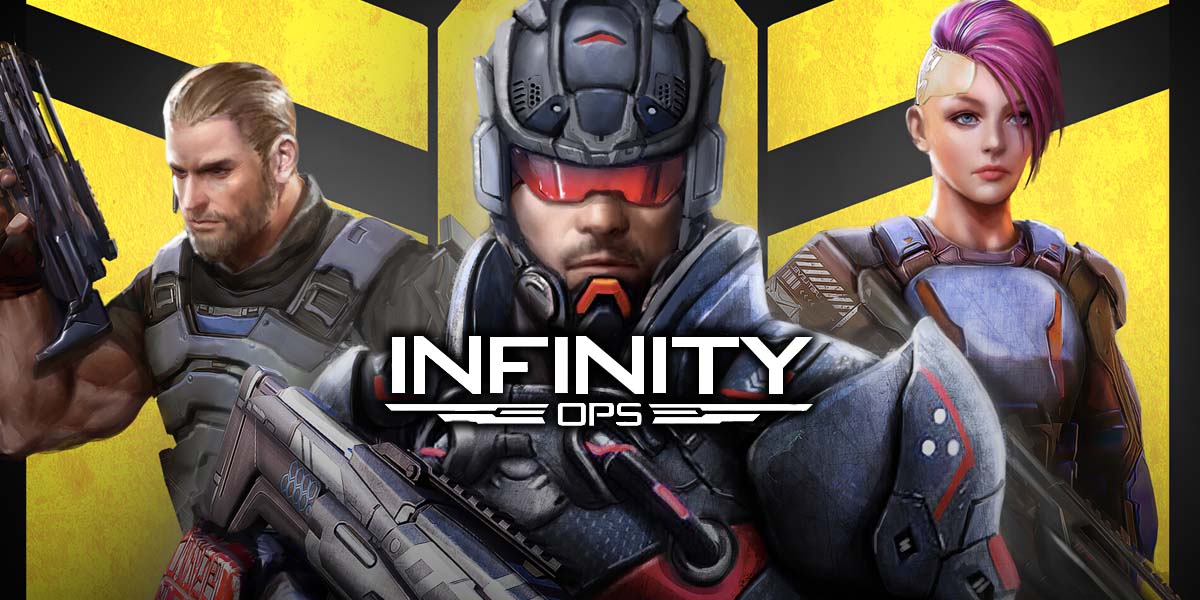 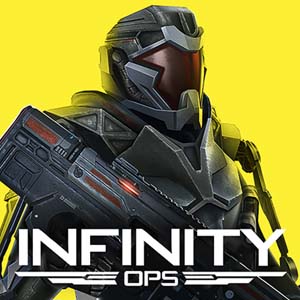