Noblemen 1896 - Prove Yourself as a Brave Nobleman in Battles 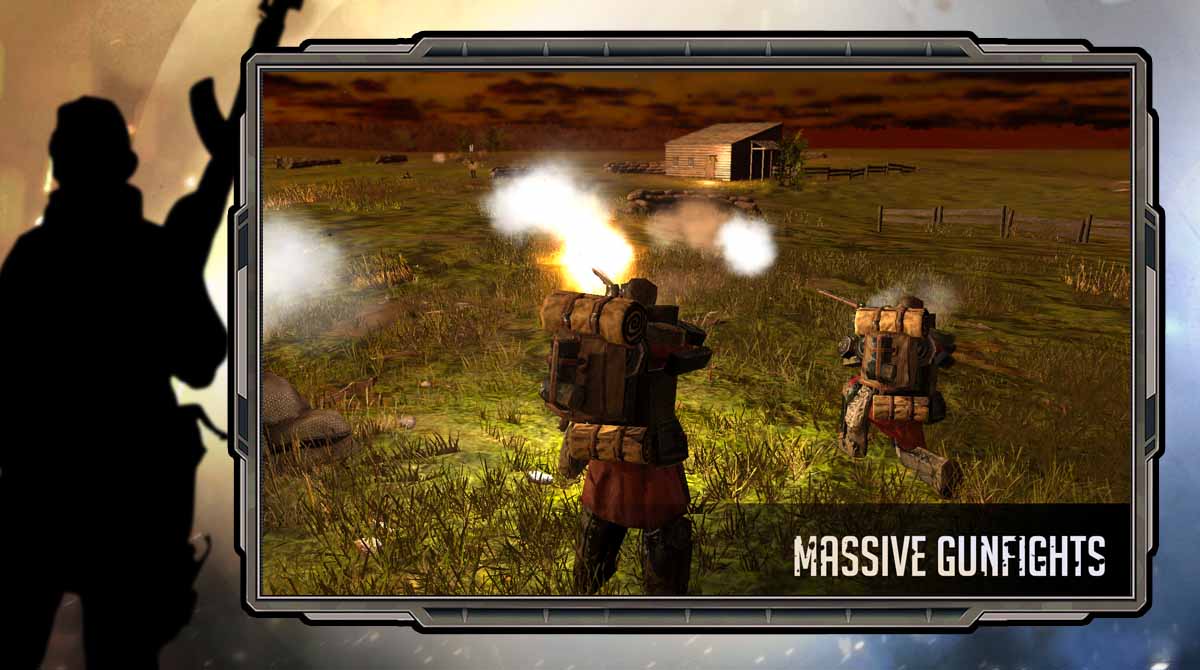 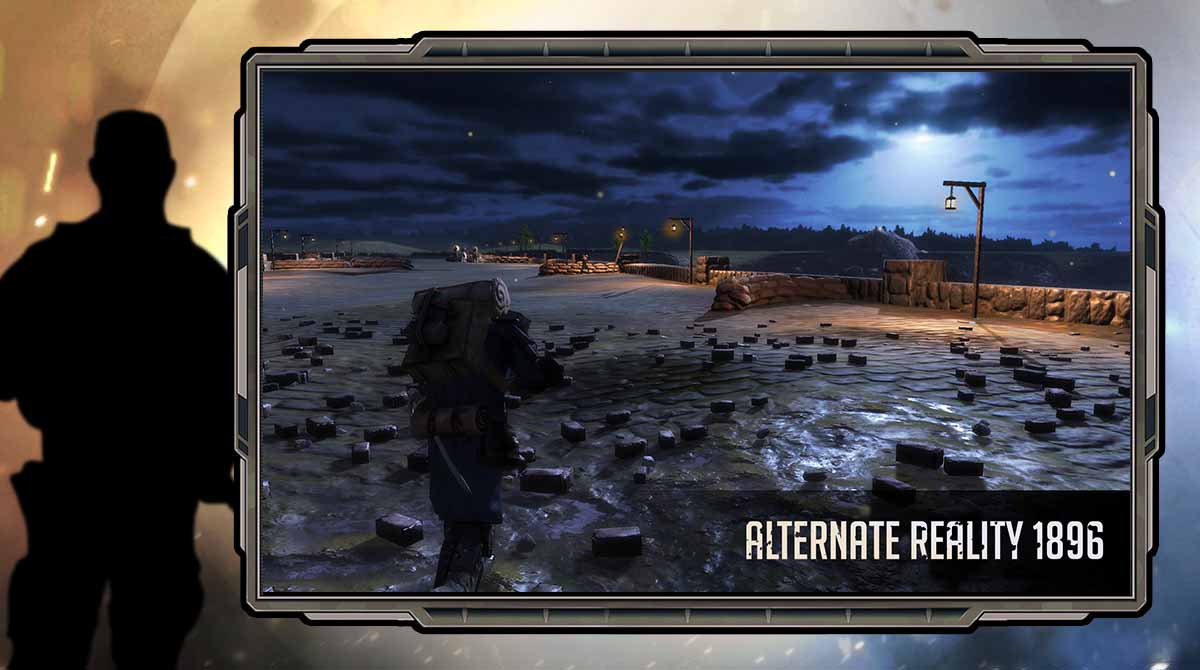 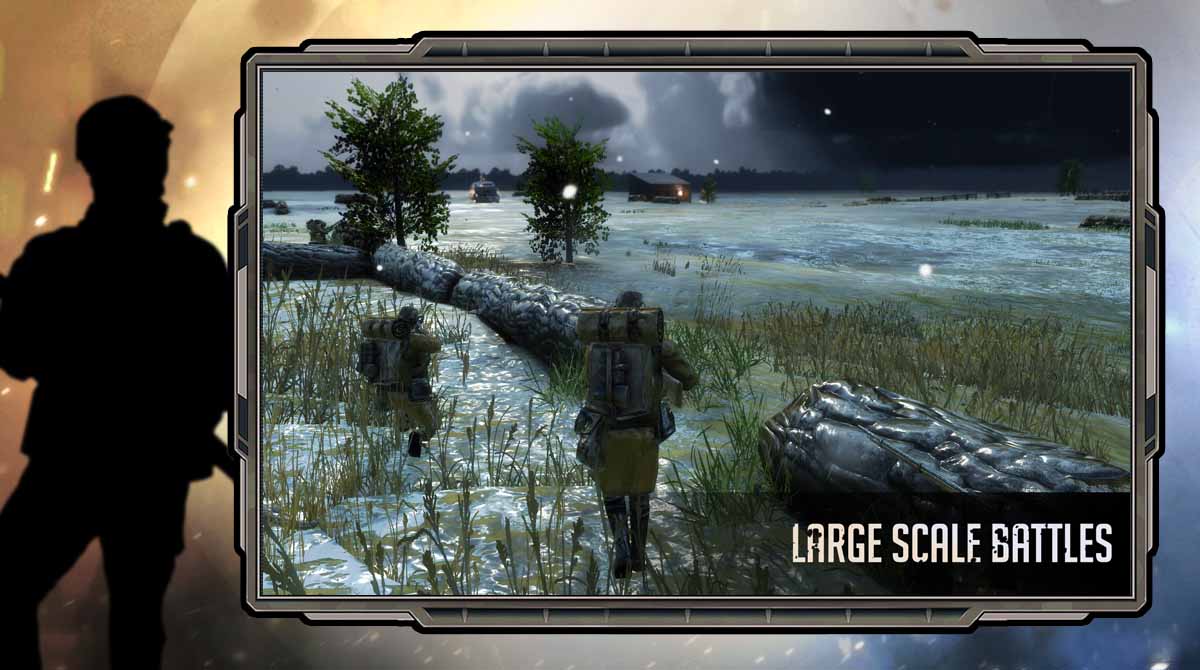 Shooting games always portray the heroism of modern warfare. But there is an action game where you can enter the battlefield as a nobleman from 1896. If you want to bring the shooting action using vintage guns, you can try Noblemen: 1896. This action game brings you a battlefield action experience with gloomy graphics inspired by a real war. Read further to learn more about the game, and download Noblemen 1896 for PC for free if you are ready. Emerge Through the Chaos of War in Noblemen: 1986 PC

Noblemen: 1896 is an action game published by Foursaken Media. The game features a unique battlefield far from other war games, where you celebrate the heroism of the modern battlefield. Instead, the game will bring you the scenarios of the 1896 type of warfare. This is not just some sort of war where you need to be brave and unleash your wrath.

Noblemen 1896 gameplay requires you to be strategic in your every move to prevent yourself from being shot. It is a combination of action and strategy blended with some elements of heroism. So prepare yourself for action, pay attention to your environment, and shoot your enemies.

Fight As a Nobleman

Noblemen 1896 centers on gameplay that shows a more profound war experience. This is evident as you enter the game, witnessing the gloomy graphics it portrays. You will enter the battlefield equipped with weapons while hearing the thunderous noise of canons nearby. You need to be strategic during this phase of the gameplay so you can proceed to other battles. Your enemies can shoot you fatally, but there are covers under which you can protect yourself. This is the image of real war in a virtual scene, so you should be tactful as a nobleman.

The game does not just bring you to a small-scale battle if you think 1896 is not that techy. The scale of the battle you are dealing with in the game makes the gameplay more enjoyable. The game allows you to fight as a nobleman along with the armies. You will witness the splendor of Noblemen: 1896 best guns, airships, boats, and canons. This is all in one game and you can play it offline. So what are you waiting for? Fight as a nobleman and prove your bravery on the battlefield!

Now that you know Noblemen 1896, you can now play the game on your PC. If you are fond of playing action games, EmulatorPC allows you to download them for free. You can also try Gun Shot: Fire War and Metal Wings: Elite Force. 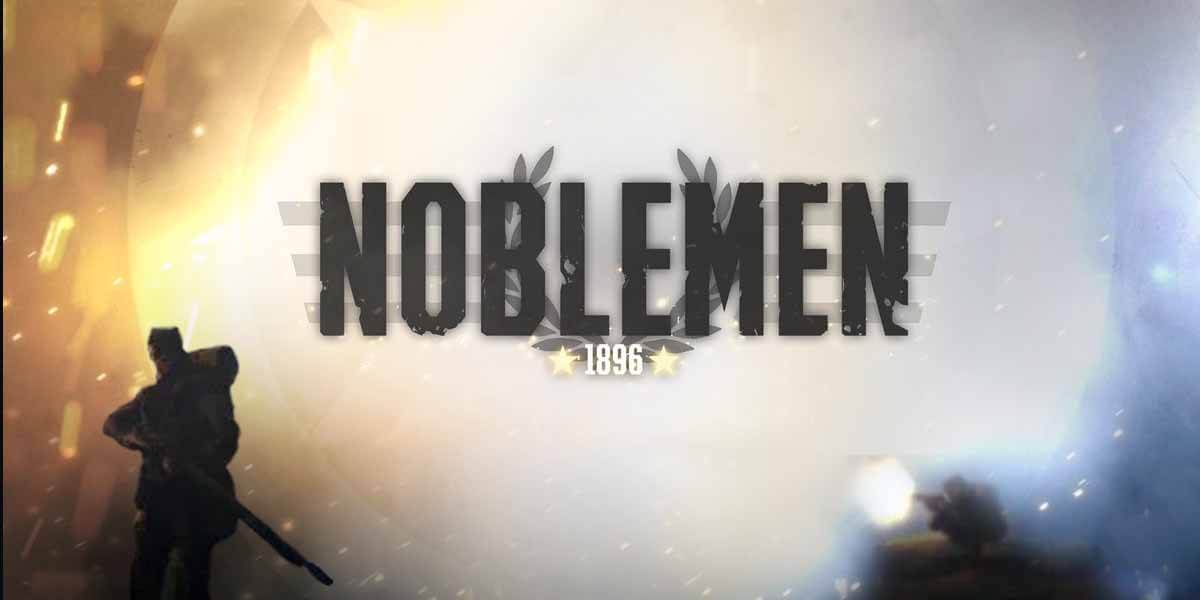 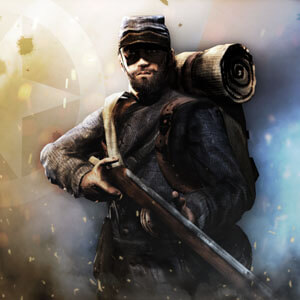