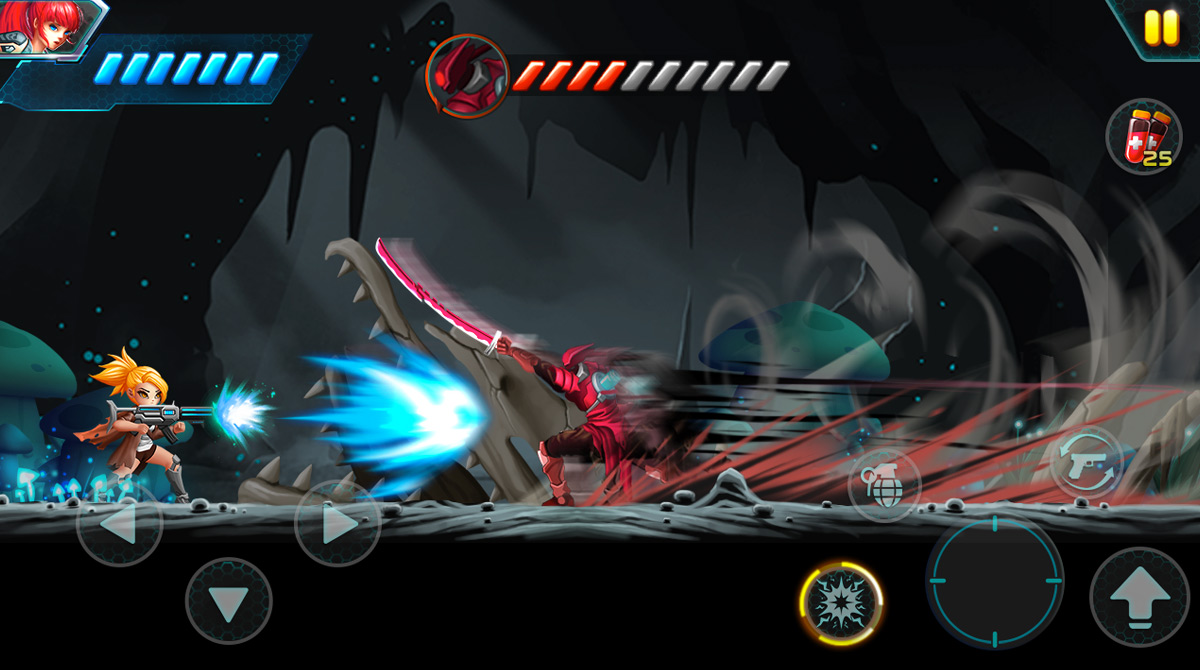 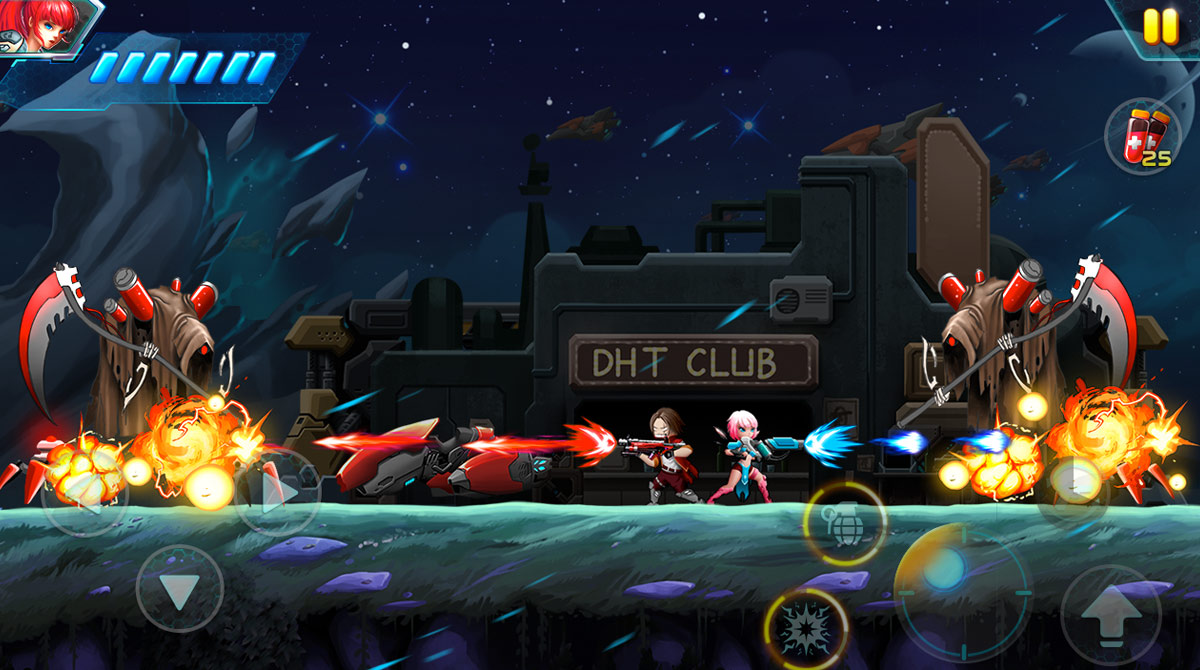 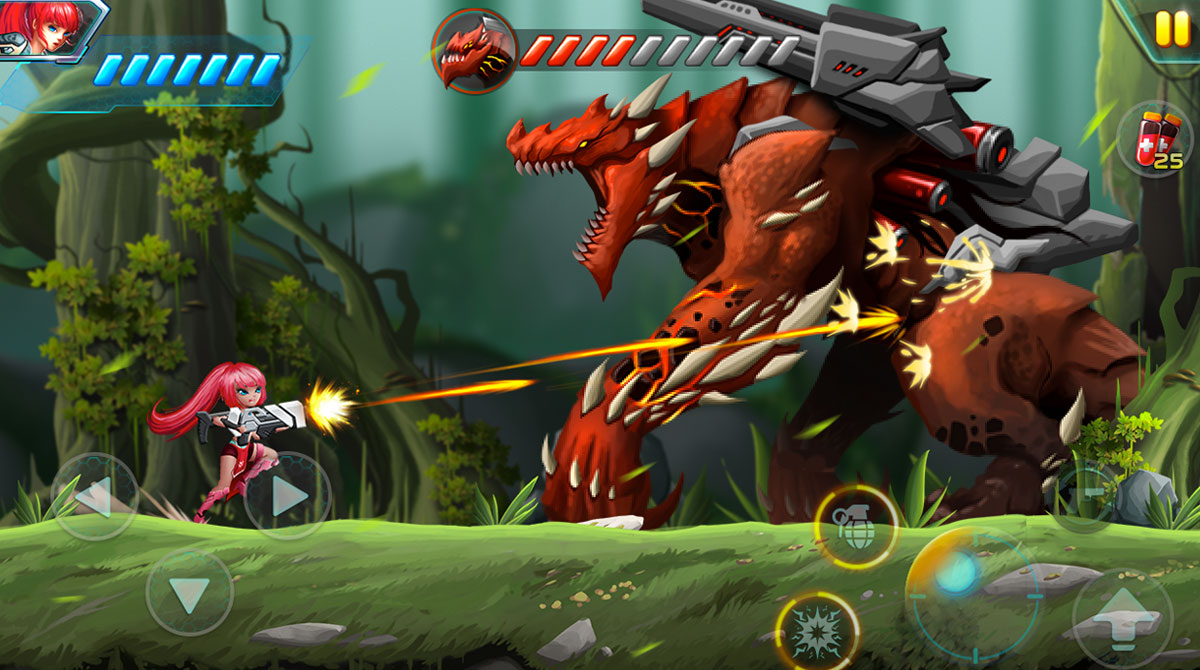 If you grew up in the 90s and you miss playing classic shooting games like Contra, then you’ll enjoy this game. It’s titled Metal Wings: Elite Force, an action shooter platformer published by ONESOFT. It’s a 2D side-scrolling platformer, similar to the classic action shooter Contra, but with more dated graphics visuals.

There are also added features here, like the ability to purchase new weapons, use special attacks, and more. It’s a fun and exciting game that also offers a bit of challenge, like the classic games. Let’s discuss in more detail how Metal Wings is played. You’ll also be able to see what the game has to offer.

Like the classic shooter game, Metal Wings: Elite Force will have levels for you to complete. In each level, you just have to move forward and kill any enemies you encounter. Most levels will also have boss fights.

So, expect to encounter bosses, mostly towards the end of the stage. It’s also a good idea to expect the game to be challenging, especially as you progress in the levels. You get to encounter more enemies, as well as new ones at each level.

Enemies you kill will drop coins, and it’s best to try to collect them. Coins are what you’ll use to purchase new weapons. You also get to acquire and collect new weapons to use, but they’re only available for that level. They’ll also only last until you run out of ammo. It’s an interesting game, with pretty much the same gameplay as classic shooting platformers.

The first five levels of Metal Wings will also act as a live tutorial. These are the levels where you get to learn about the different things you can do in the game. Since it’s a live tutorial, you can still get a game over here if you die.

So, you need to take it seriously to progress. Controls are pretty straightforward and your character will automatically aim at an enemy. You can do manual aiming, but the auto-aim is very helpful. There will be boxes along the way, which usually contain health. Though some boxes might contain a temporary weapon or maybe a grenade for you to use.

After completing the tutorial, you finally get full access to the features of the game. This includes purchasing permanent weapons to use. Aside from other weapons to use, you also have a special attack, which will have a short cooldown after use. It’s a very useful attack, especially against the enemy boss in the game. You’ll surely enjoy playing this awesome action shooter.

The Features of the Action Shooter 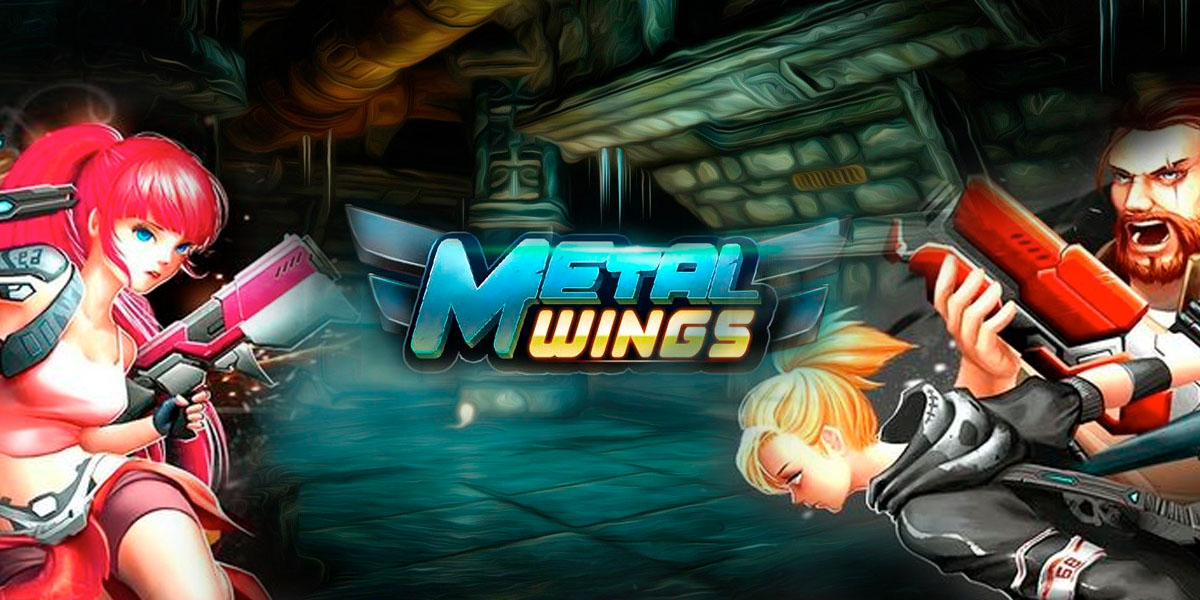 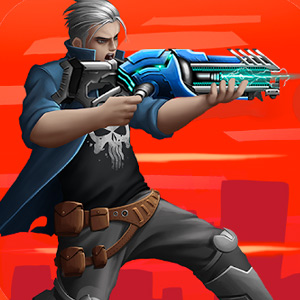 All Metal Wings: Elite Force materials are copyrights of ONESOFT. Our software is not developed by or affiliated with ONESOFT.