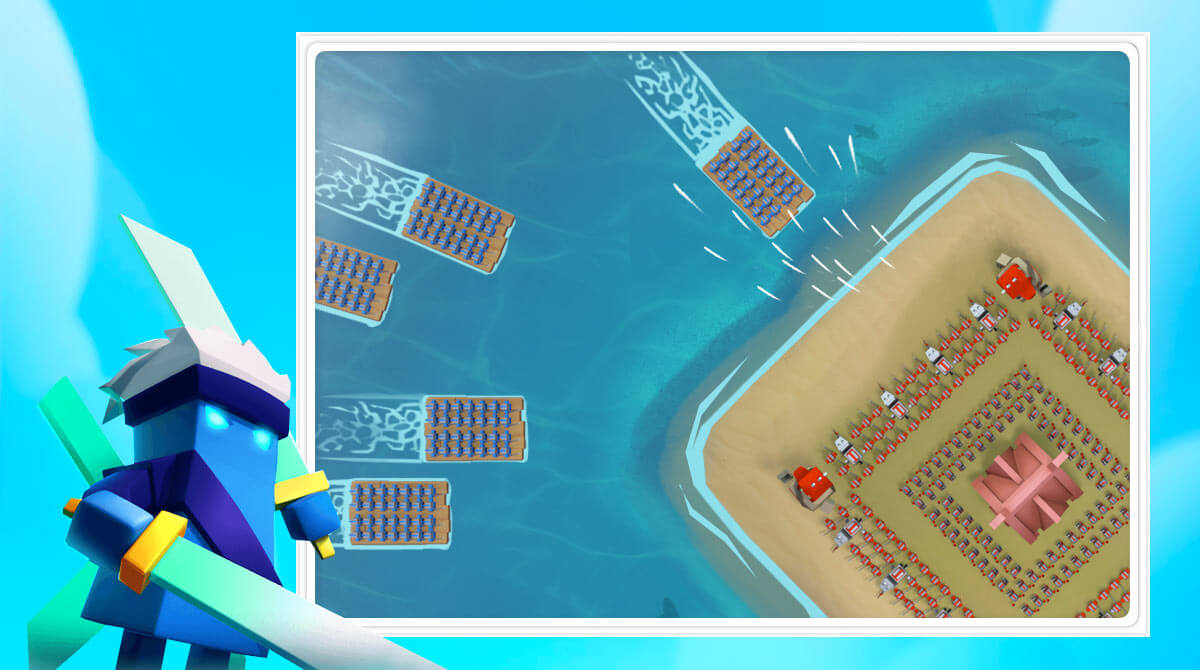 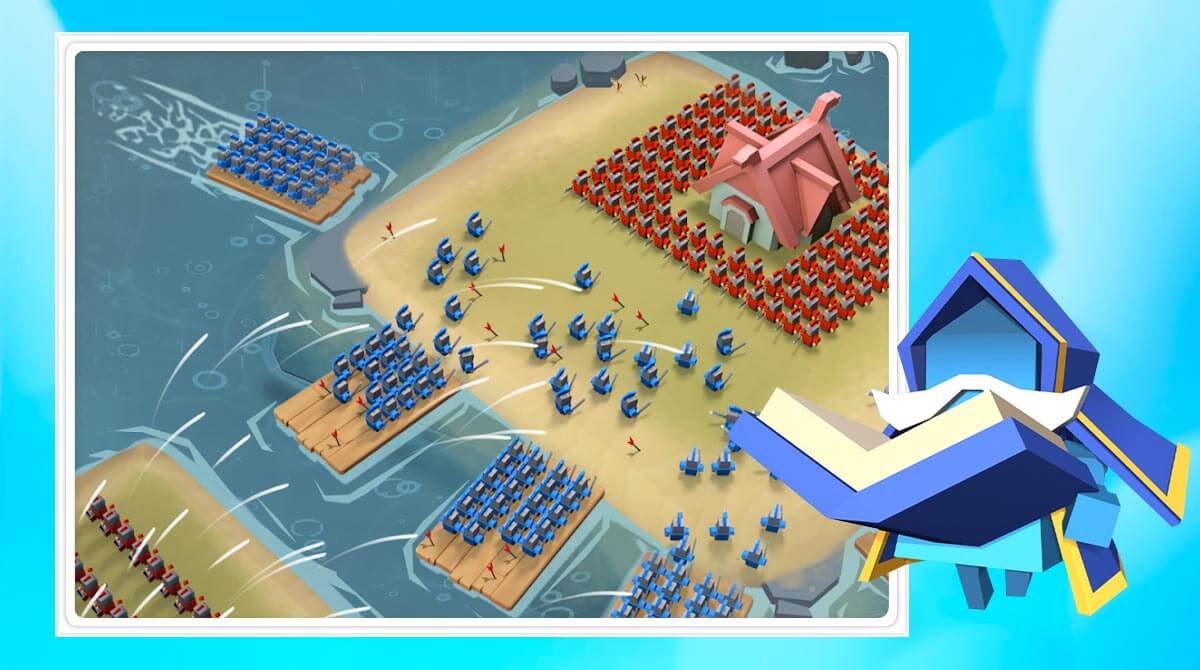 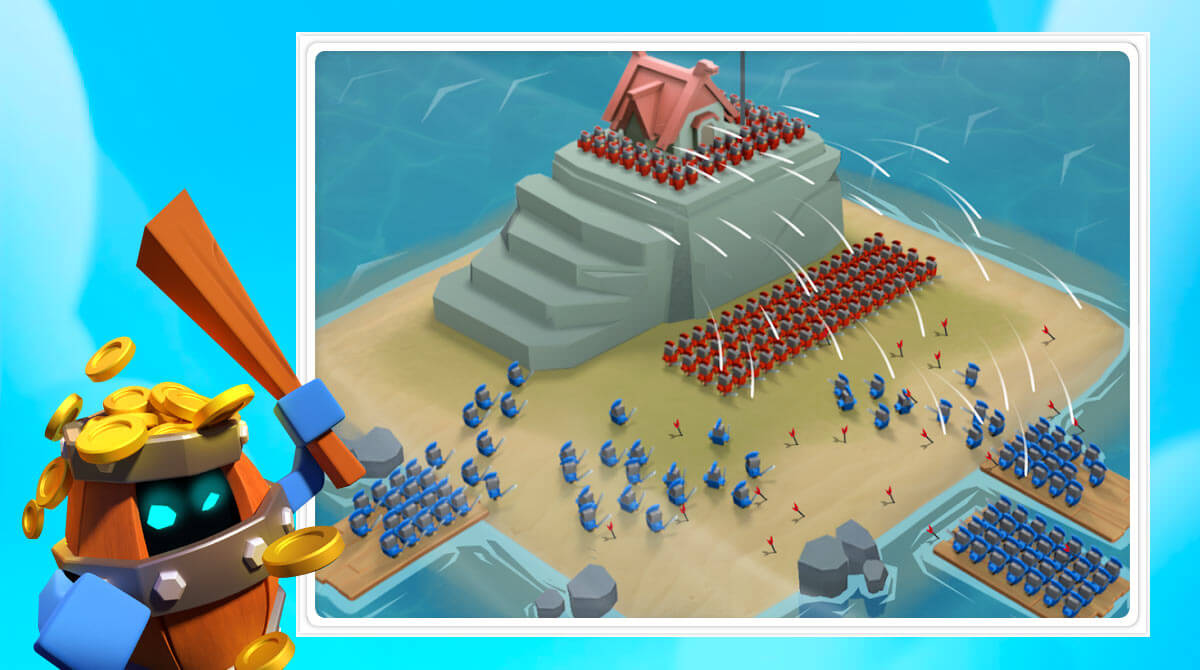 Are you enthusiastic about playing combat strategy games? Then, you should not miss playing the Island War game now. If you’re familiar with this type of game, then you already know the explosive gameplay it offers.

Developed by Fastone Games HK, Island War is a game where you need to defend your island. You need to form a strong group of troops and collect the necessary resources to make this possible. Furthermore, you also need to prey on weaker islands to conquer them.

Be Ready for the Island War!

In Island War, you will start conquering islands and looting weaker islands once you start. At first, you will start by utilizing a single troop unit and win a battle. From there, you’ll see some boats and various stuff you need to explore. These boats will carry your troops to your battles. Each boat can accommodate six troops only. Of course, your boats depend on the level of your city hall. Therefore, the higher the level, the more boats you’ll have. But, in case you’ll be fighting a challenging one, you can purchase some cards and add them to your boat to carry more troops.

As you start the battle, your troops will automatically be deployed to any side of the island you wish them to start. Although to get a further perspective about your enemy, you can navigate the name and power of your opponent at the top right corner of the game screen. Even more so, it indicates the amount of loot you’ll achieve once you win against them.

Aside from attacking your opponent, your goal in this strategy game is to create a mighty island equipped with structures and a city hall. Like your opponents, this island will be guarded with your troops, and they will attack whenever an opponent invades your island. However, to ensure that your troops are strong enough, you need to level them up from time to time. You need to combine similar soldiers with the same level to do it. In addition, you can access a total of 24 types of troops, and each type possesses a unique ability and class.

Another thing you must secure is your city hall. It’s the main building of your island, and you need to ensure that it’s well-secured and try your best to defend it. Also, like your troops, you need to upgrade your city hall to unlock more features like additional boats, buildings, and more. Apart from city hall and troops, it’s also important to unlock more arenas to try more game modes. Don’t forget to opt for rewards and in-game currency, as you’ll need them for your upgrades.

Are you ready to unleash your best tactics to defend your island? Well, save some of your strategies for more strategy games like Kingdom Wars – Tower Defense Game and Art of War 3: PvP RTS modern warfare strategy game. To play more of these fun and exciting game, don’t hesitate to download them here at EmulatorPC. 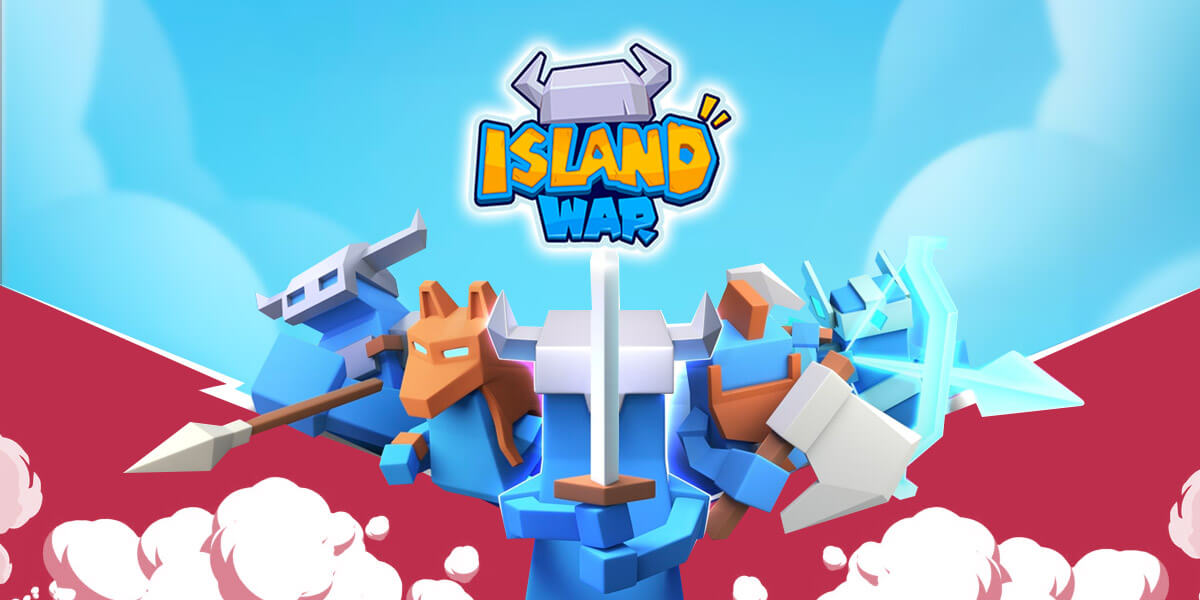 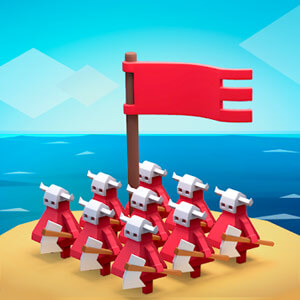