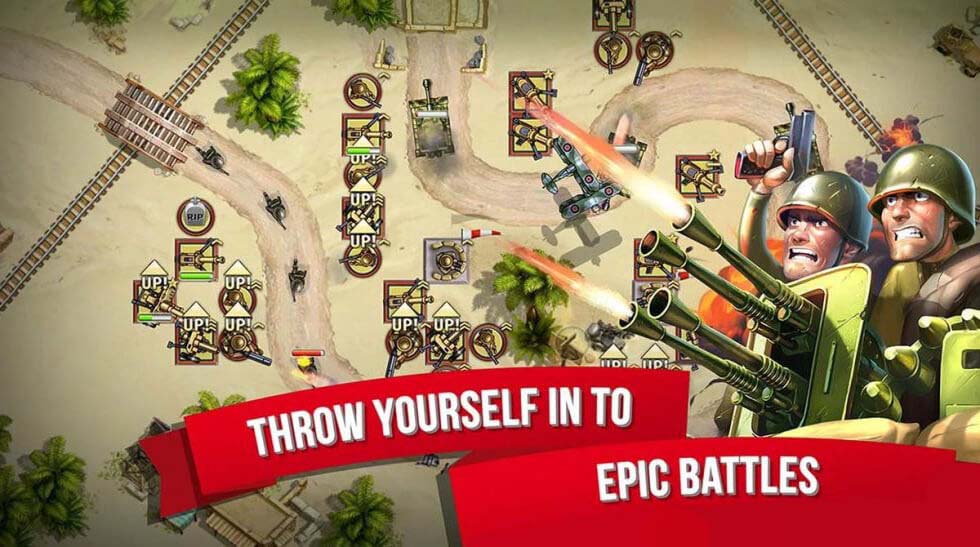 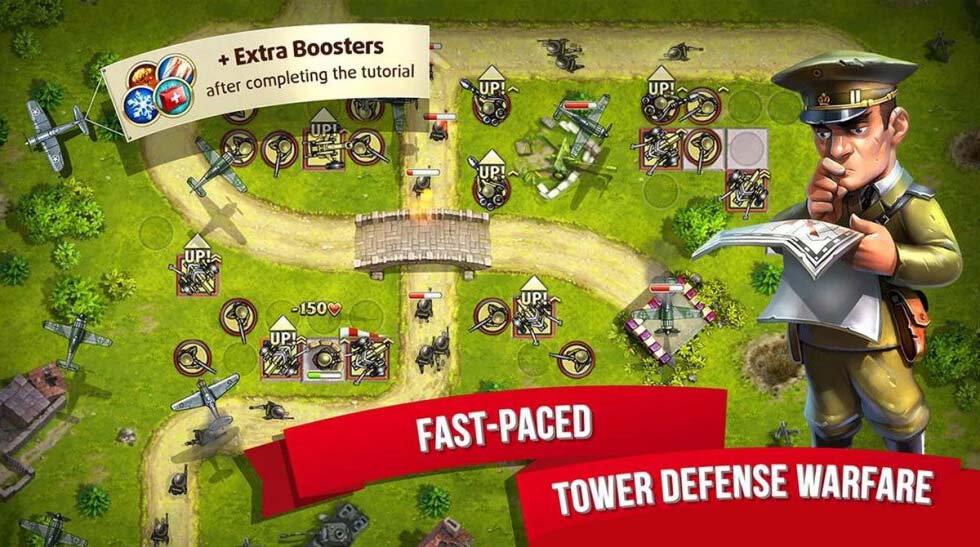 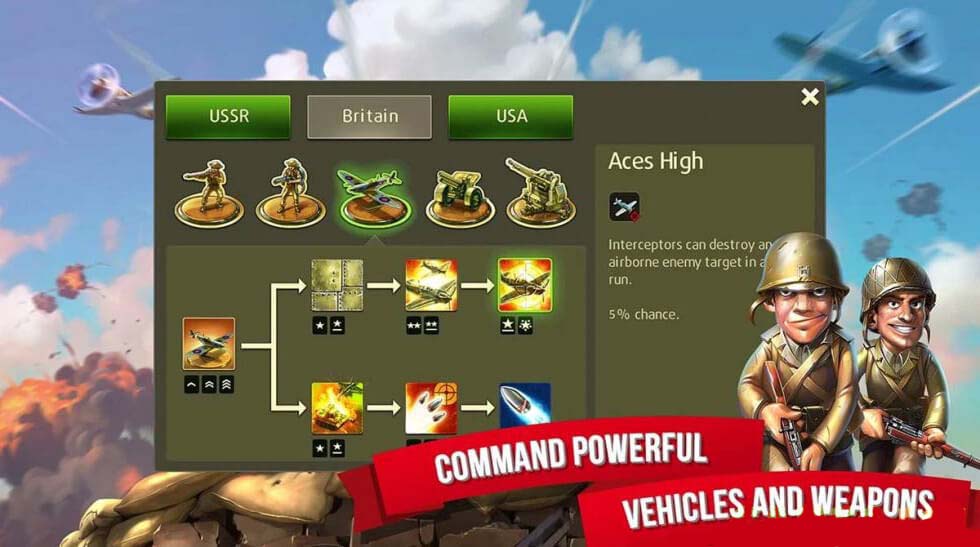 Soldier, the base is under attack, and you need to defend it from enemies! Playtime’s over because in Toy Defence 2 – Tower Defense game, you have to build towers that you can use to fend off enemies. Jump into an action-packed strategy game that will keep you on guard all the time. Become the best commander that can plan strategies and hone skills as you lead your army to battle. Are you up for the challenge, soldier? Play the game on PC now!

Defend the Base to Death!

Toy Defence 2 is a strategy game published by Melsoft Games Ltd, and the main objective is to protect the base from waves of enemies trying to infiltrate your camp. You have no choice but to become the commander of your army and lead them to a battle of a lifetime.

First things first, you need to build defense towers that will shoot at all of those enemies. Then, sharpen your tactics as you tackle real-time PvP battles against players worldwide. Finally, you can also compete in tournaments in an even more significant challenge that will test your strategies.

There are three game modes you can choose from. These are PvE missions, tournaments, and real-time PvP battles in the arena. With over 250 action-packed levels, you will have to hone your skills in creating the best strategies. In addition, you get to choose different vehicles from countries like Germany, USSR, the USA, and Great Britain. Furthermore, you can upgrade all of your units and towers to make them stronger and powerful against enemies.

Soldier! Get ready to dive right into a world of defense and strategy in Toy Defence 2. And if you want to play other strategy games like this, check out Grow Castle – Tower Defense or Mini TD 2: Relax Tower Defense Game as well! 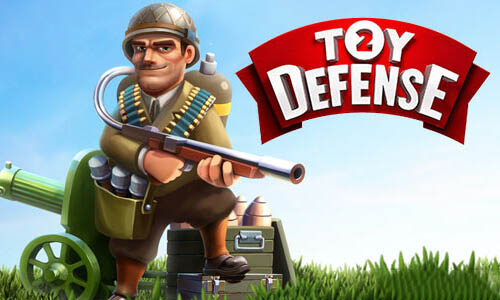 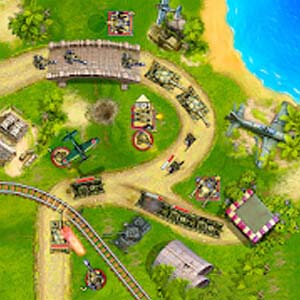