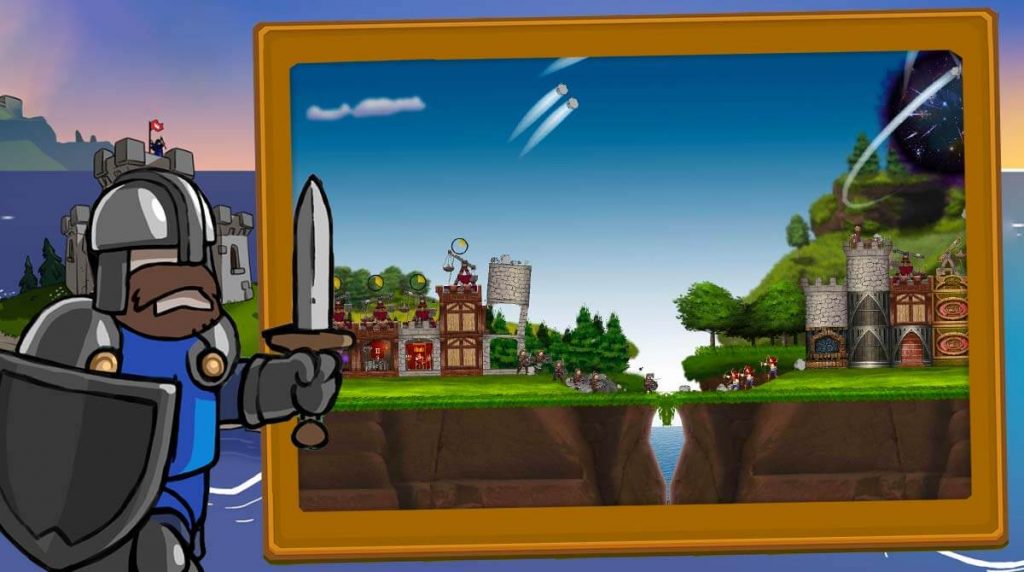 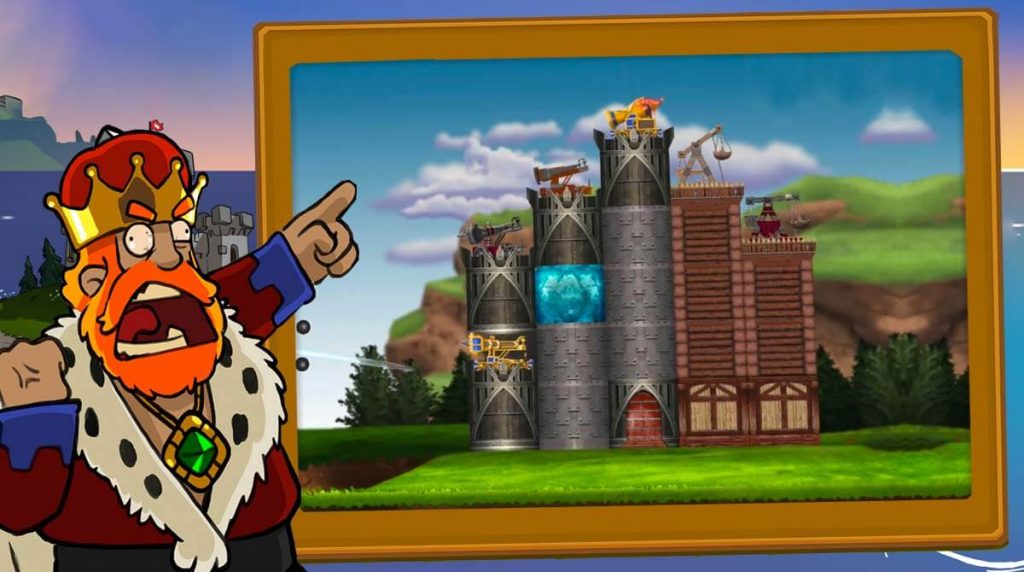 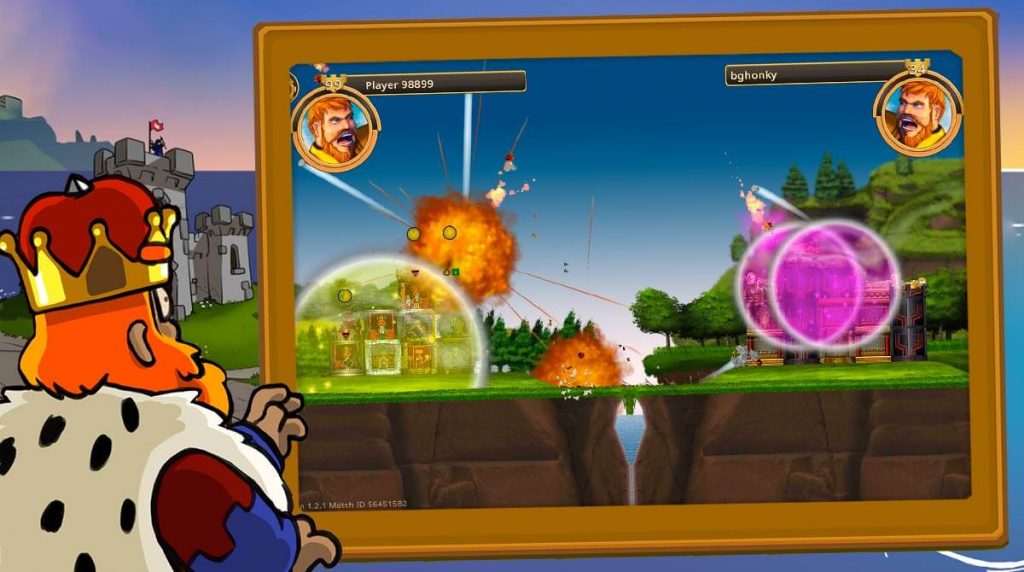 Do you enjoy playing tower defense games or strategy games? Then you should try playing Siege Castles. It’s an action multiplayer strategy game published by Plug in Digital. In this game, you get to build a castle on an island and then battle against other castles. Your goal is to become the most powerful kingdom and you’ll do that by dominating your enemies. It’s a fun game where winning the 1-on-1 battle will depend on how you built and designed your castle. Play & Dominate In This Strategy Game

You’ll first get a glimpse of the battle sequence which will also act as the game’s intro. This is a great way for you to see how battles are fought so you’ll get an idea of what you need to do. After that, you begin the tutorial.

The tutorial will begin with rebuilding your castle since you lost in the battle sequence. You’ll start with a small castle first since you will lack the materials to rebuild a big one. The first thing you’ll do is to build a tower. The number of towers you can build will depend on how many are available. After the tower, you can start placing your defensive weapons like catapult or ballista. Again, you can only place weapons that you have.

Lastly, you have to place rooms you have that will occupy the tower. You’ll start with a wooden tower and you can upgrade it once you acquire a better tower. To gain towers, weapons, and rooms, you need to open chests. You acquire chests whenever you win a battle. You’ll need at least 100 chests to open and get materials. You’ll get 3 materials but you can only choose 1. You could get the other two materials shown, but you’ll pay in crystals.

During the battle, you win the match if you destroy the opposing team’s throne room. You can also win if you destroy all of their defensive weapons and kill all of their attacking troops. Battles are done automatically and the outcome will depend on how you built your castle. It’s a fun game where your chances of winning will depend on how you build and position towers, weapons, and rooms in your castle.

If you enjoy playing strategy games, then you might also want to try Stellaris: Galaxy Command or World Conqueror 3. Both are awesome strategy games that you will also enjoy playing. They’re also available for free, so try them out. 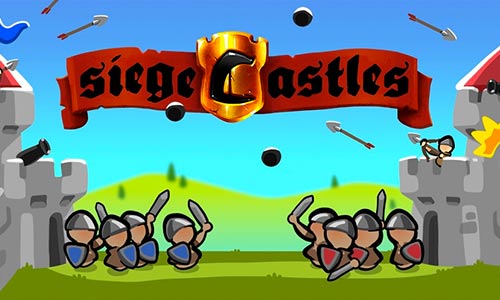 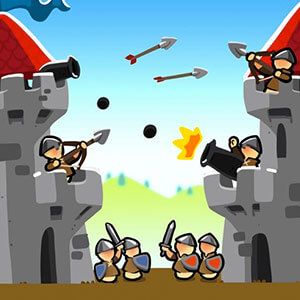