Knightcore Universal PC - Save the World of Camelot as a Knight 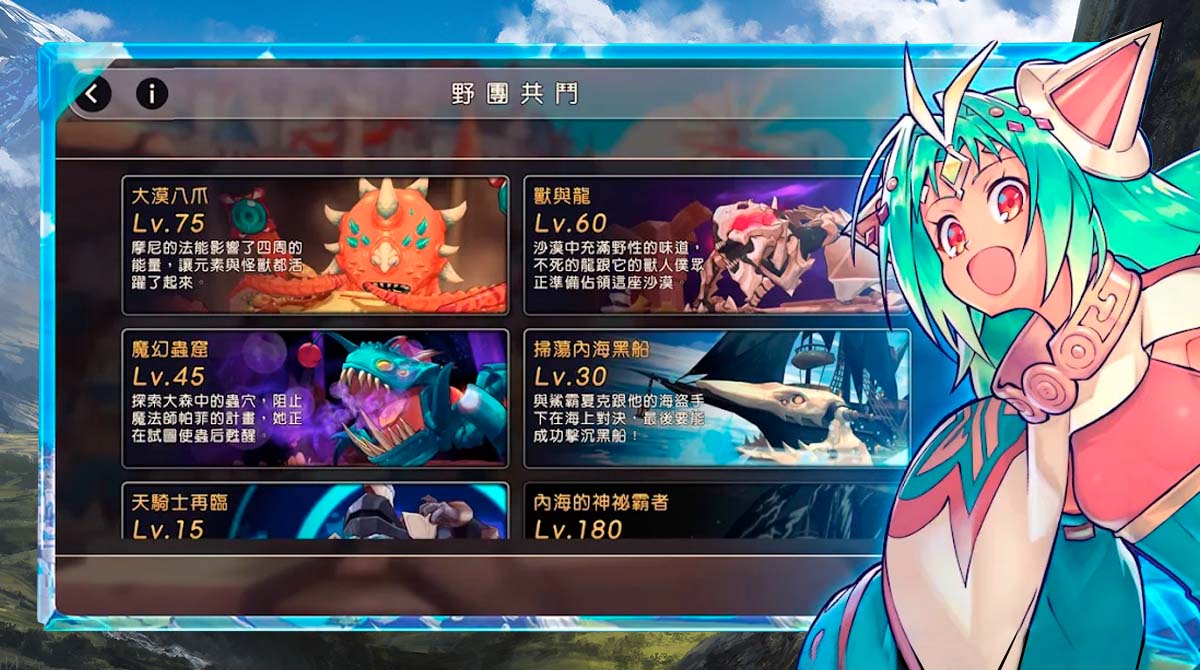 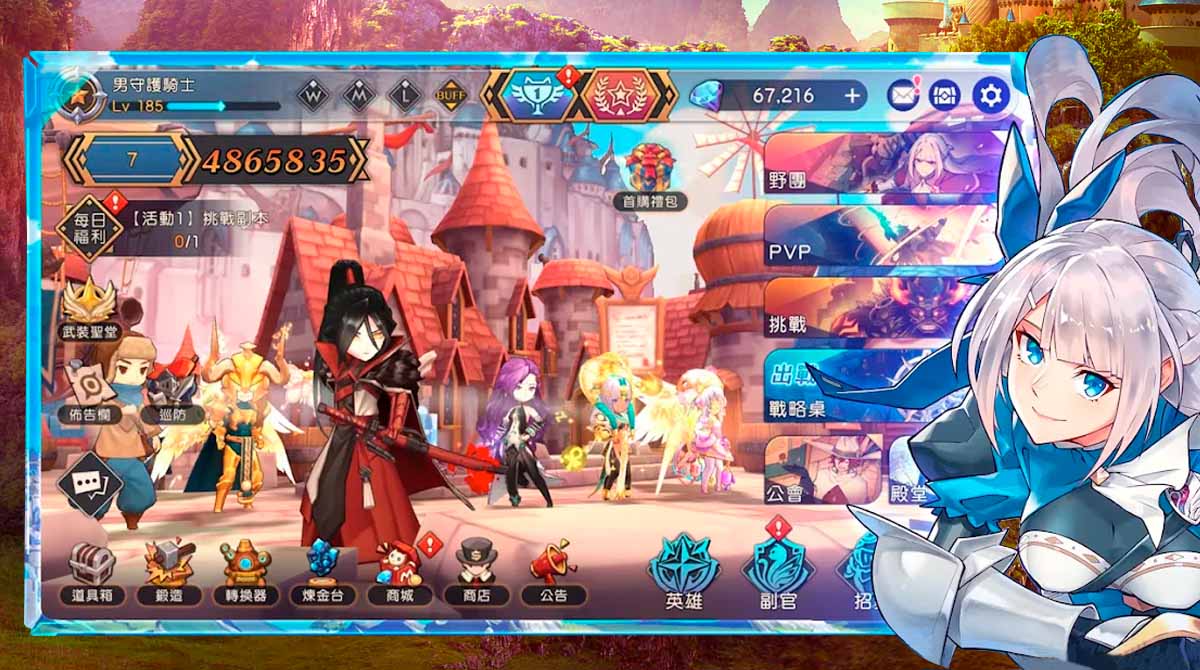 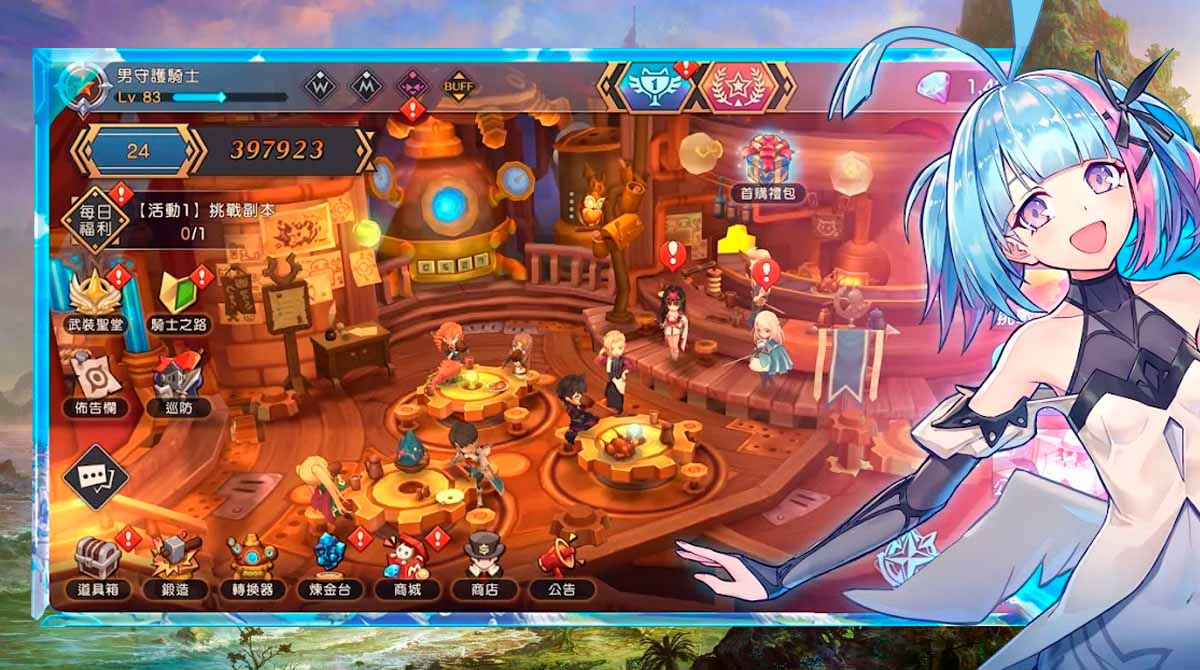 One of the favorite game genres that many people play is role-playing games. They have always been fun because of the many different elements they provide to players, such as adventure, battle, character collection, action, etc. These elements are usually fun to experience in any game and RPGs provide several combinations of them. So if you love these types of RPGs, you should explore Knightcore Universal.

It’s a role-playing game that’s published by Marscat Games Co. Ltd., which is also a dungeon-based RPG. Here, you need to protect the fantasy world of Camelot as one of the cat queen’s knights. You’ll start as a low-ranked knight, eventually increasing your rank as you progress in the game and become stronger and have more achievements.

In Knightcore Universal, you play the role of a knight that’s going to defend the world of Camelot. You’ll begin as a novice knight that will advance and eventually become a knight leader. As a knight, you’ll possess skills and abilities that you can use during battles. The abilities and skills your knight will have will depend on the chosen class for your knight. There are a total of 10 classes available to choose from, and each class has unique skills to use. Therefore, the better class to use for this game will depend greatly on your play preference.

The important thing in Knightcore Universal is making sure that your team will be balanced. So you can collect various heroes that can form your team. Other heroes will commence AI attacks while you control your knight during battles. Aside from choosing the right class, you can also customize how your characters look. From the kind of hairstyle, the color, and style of the eyes, to the outfit being worn, and so on. It’s a great way to personalize your character and make it look more unique. The battle sequence itself is similar to that of the usual role-playing where it’s a turn-based battle sequence.

You can see that Knightcore Universal is a very fun and exciting role-playing game that you’ll enjoy. It’s a game that is worth, at least, trying out. So, what are you waiting for? Try downloading the game and playing.

If you love epic fantasy role-playing games, such as Knightcore Universal, then you’re in for luck because there’s a ton here in EmulatorPC. Some examples are Grand Summoners and Soul Destiny. You can get these games free of charge! 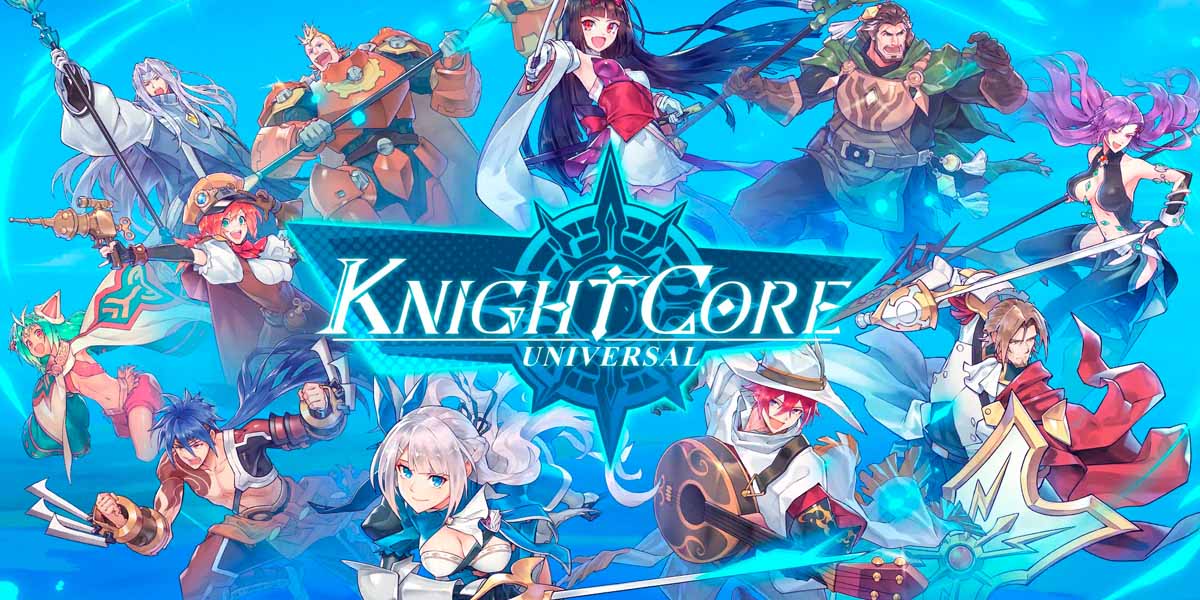 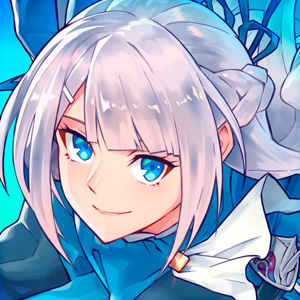