Tensura:King of Monsters - The Action-Packed Journey of Rimuru Tempest 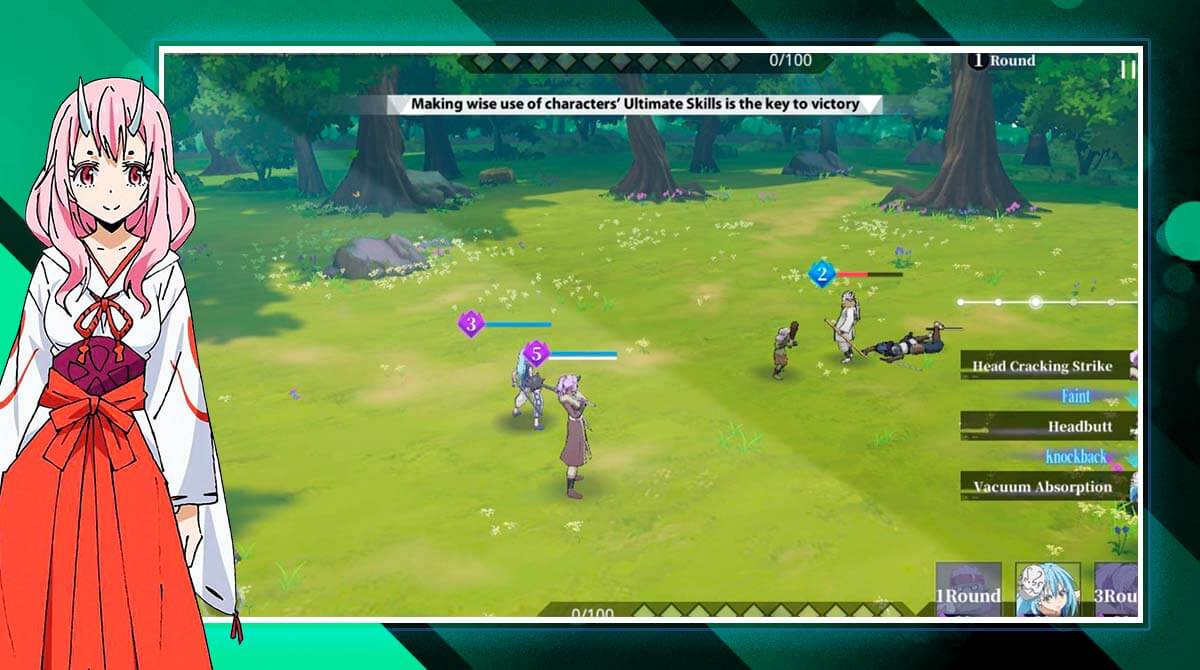 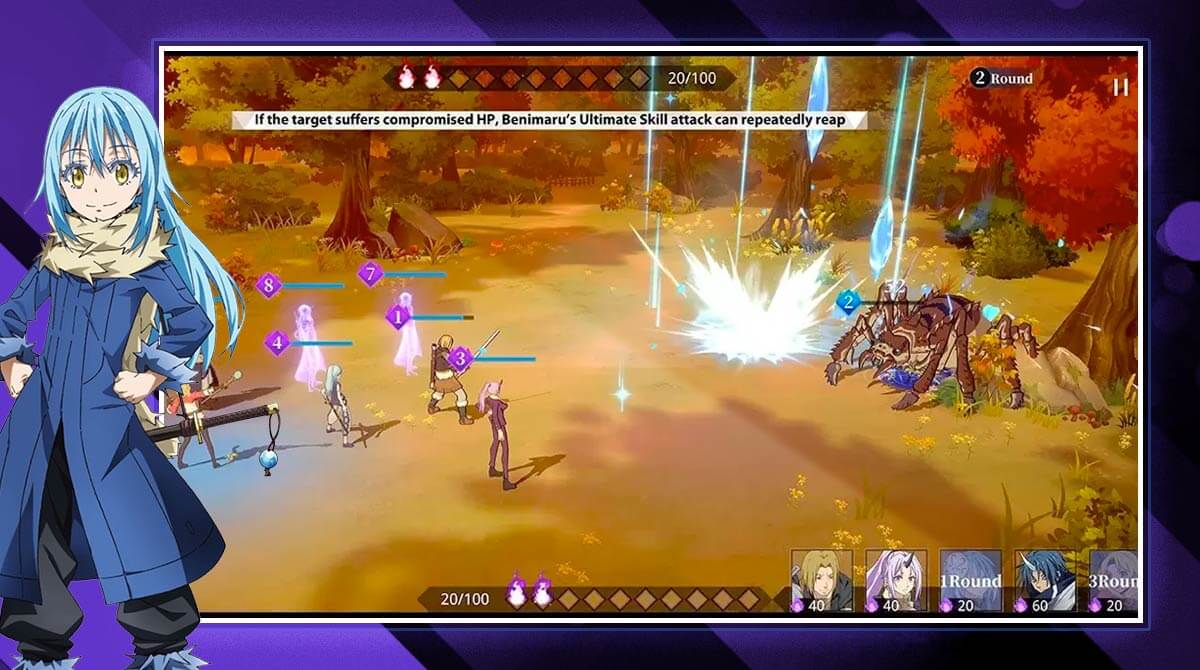 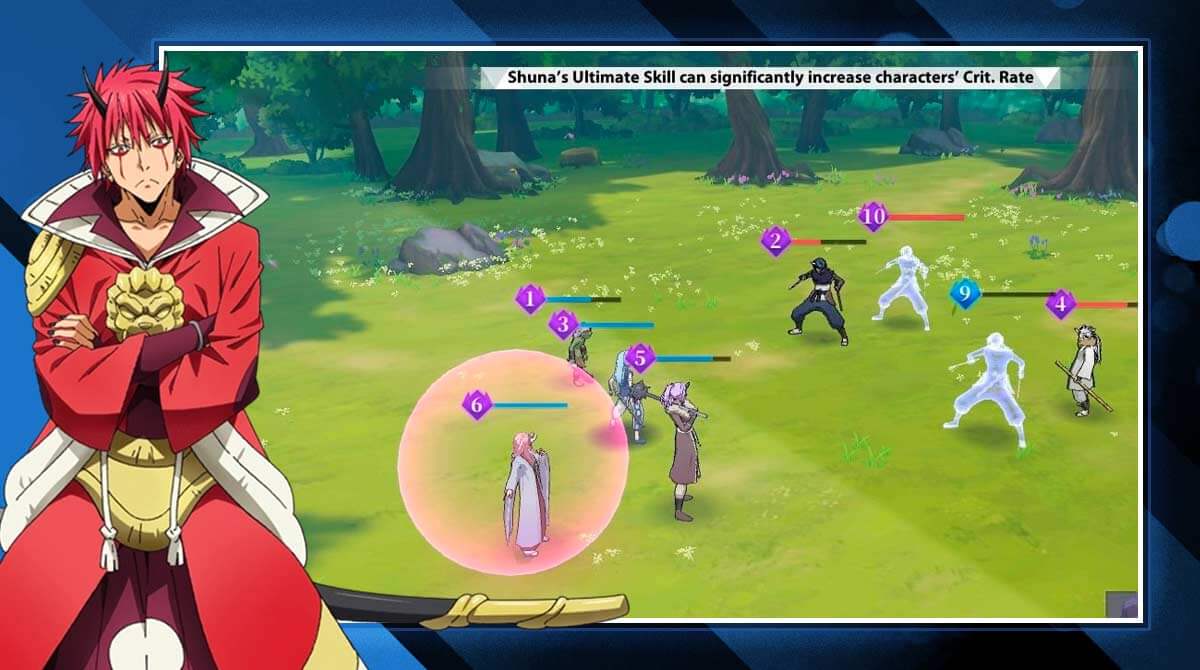 If you’re fond of classic Japanese art designs and an avid player of RPGs, then you’ll surely love the concept of Tensura King of Monsters. This RPG was derived from the famous anime That Time I Got Reincarnated as a Slime, also known as Tensura. If you know this anime, then it will be a great advantage on your part because you already understand the game.

Published by Hoolai Game Ltd, this RPG tasks you to summon monsters and collect characters that are derived from the anime itself and make a powerful battle lineup. Here, you’ll play the role of Rimuru and you’ll go on a journey as a reincarnated slime.

From Satoru Mikami to A Slime Rimuru

The begins when Satoru Mikami is stabbed by an unknown assassin. Luckily, Satoru felt his consciousness regain and surprisingly saw himself in an unfamiliar place and reincarnated in the form of a slime called Rimuru. And upon playing Tensura King of Monsters, you’ll go straight into the action. From there, you will see the anime igniting incident where Shizu is uncontrollable, and Rimuru can only save the day. If you’re not familiar with the game, it will give you some long tutorials on how to play PvE, summon characters through your Devour system, and a lot more.

Moreover, while playing Tensura King of Monsters, you’ll experience some cut scenes which are sometimes not connected with the actual gameplay. That explains why it’s advantageous to know the novel and see the relevance between those scenes. Additionally, there are loads of story missions and “Combat Drills” to take. So there are times that you feel annoyed with the latter as they are more difficult to finish than the story missions. Plus, there’s no PvP mode in this RPG for now, but you can still enjoy the game by unlocking more game modes as you clear more stages, giving you more opportunities to obtain special rewards.

You will get Shion and go on a few missions as you begin the game. However, you must take note that the characters here are not as cute as you imagine in Japanese stories. Here, they have some fangs and horns. To summon a character, you need to gain summon tickets and upgrade them as well to withstand difficult stages.

The more you opt for a strong or high-star character, the more advanced materials are needed. Therefore, in upgrading your characters, you need to spend some hero shards and materials. These will enhance the star level of your character, which allows them to unlock new skills. You can also upgrade your character’s stats by equipping them with powerful gears and equipment as well.

Experience more fun and exciting role-playing games here at EmulatorPC. You can check out games like SinoAlice and Alchemia Story – MMORPG right on your PC. You can get all of these games for free too! 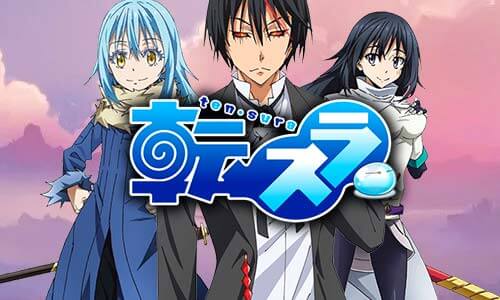 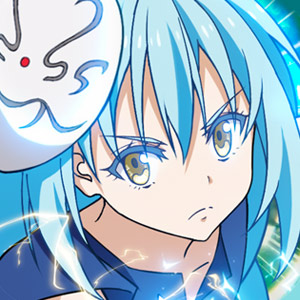