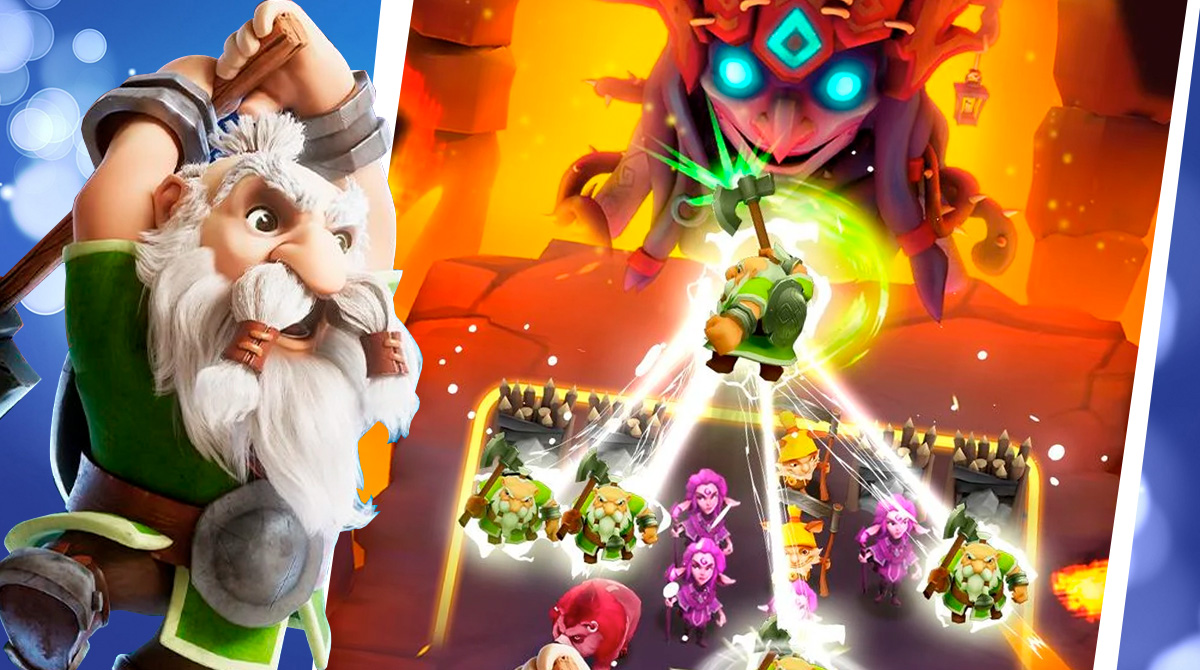 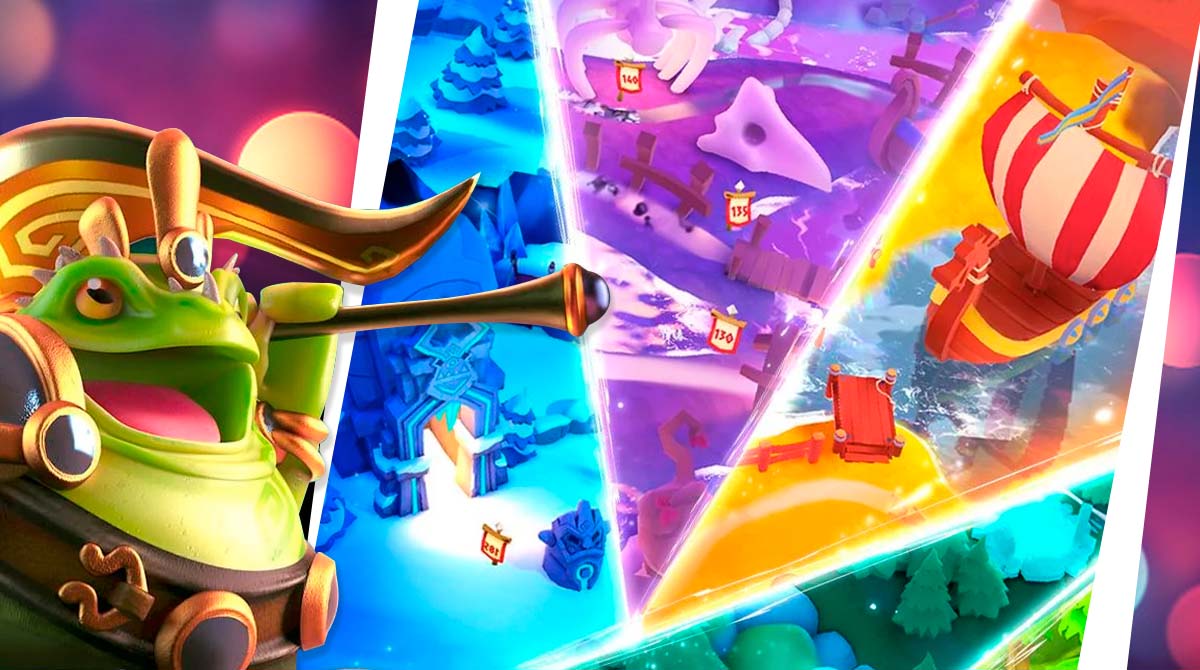 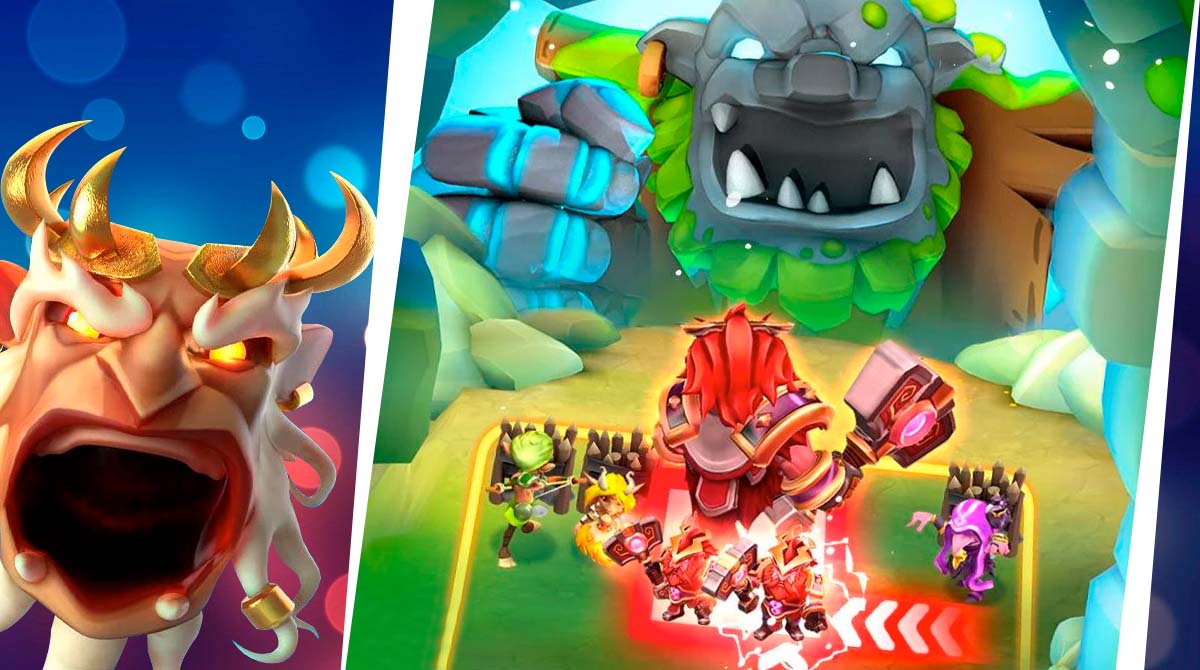 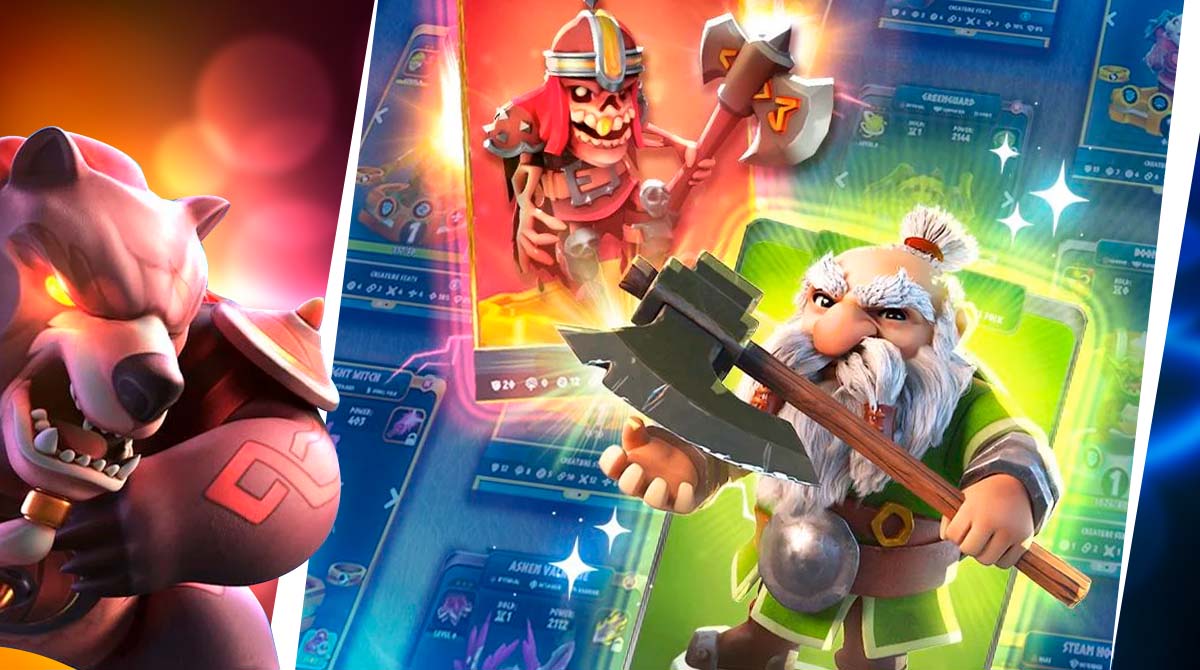 Have you always been fascinated by the lives of the Gods and Goddesses? Are you interested in the events from Norse Mythology? Dow you want to experience what it’s like living in their universe? How will you feel playing a role-playing game with match-3 puzzles involved? If you find Norse Myth interesting, then you should not miss out on playing Legend of Solgard on PC.

Not Your Ordinary Online Game

Go online to play with friends or face off against other players across the world in the exciting PVP mode. In this unique RPG-RTS game, the combat systems are substantially more original than other similar games in the genre. However, your main objective is gathering the strongest team. Protect your portal while attacking your enemies by strategically placing your characters for a powerful attack.

Establish a Legend of Solgard Strongest Team for Battles

When playing Legend of Solgard on PC, you will not only be immersed in the game’s engaging storyline. Each Legend of Solgard character has its unique skills and statistics that you can employ to battle. Hence, you need to be smart with your every move or risk losing a round to your enemy in real time.

Legend of Solgard is an amazing combination of role-playing game and strategy platformer that will pique your interest. The deep plot is one of the many elements that will keep you hooked on the game. Consequently, its unparalleled combat systems and straightforward gameplay create a fresh new take on a somehow trite genre. Plus, the wide array of Legend of Solgard characters to collect and enhance is a challenge on its own. These are some of the things you will experience in this puzzle RPG, which you shouldn’t miss out on!

Get ready to play other captivating and thrilling role-playing games here in EmulatorPC! We’re positive you will find lots of game titles to enjoy. For starters, you should try Artery Gear: Fusion and Rainbow Story: Fantasy MMORPG on PC today! 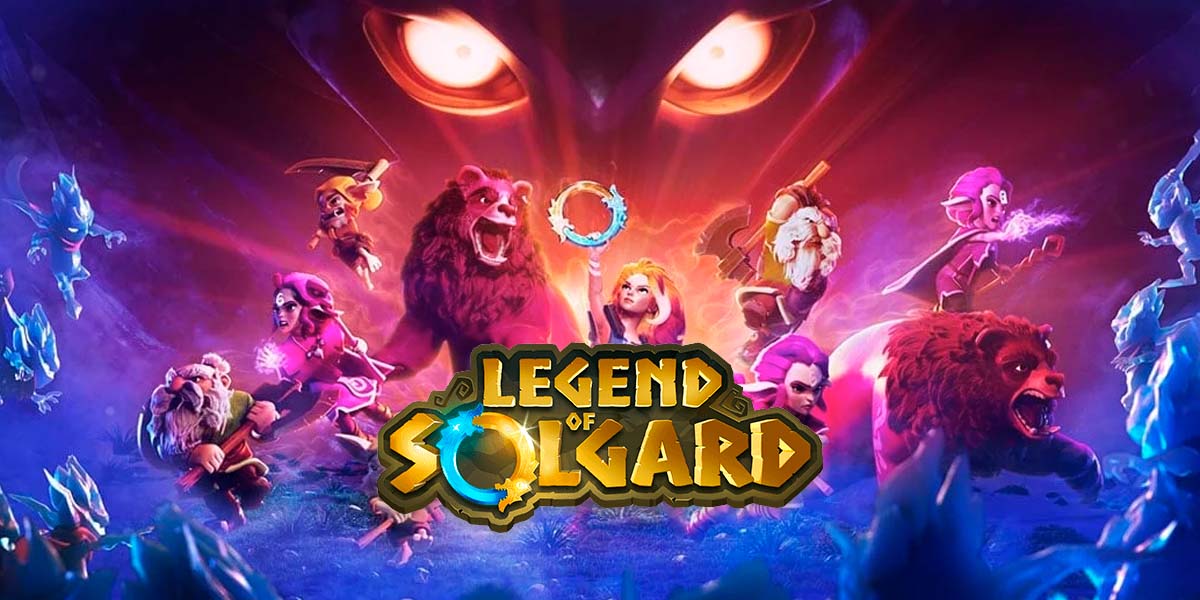 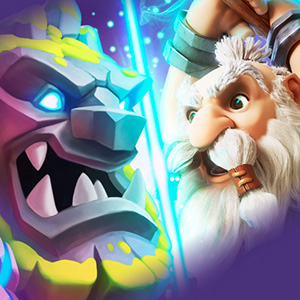