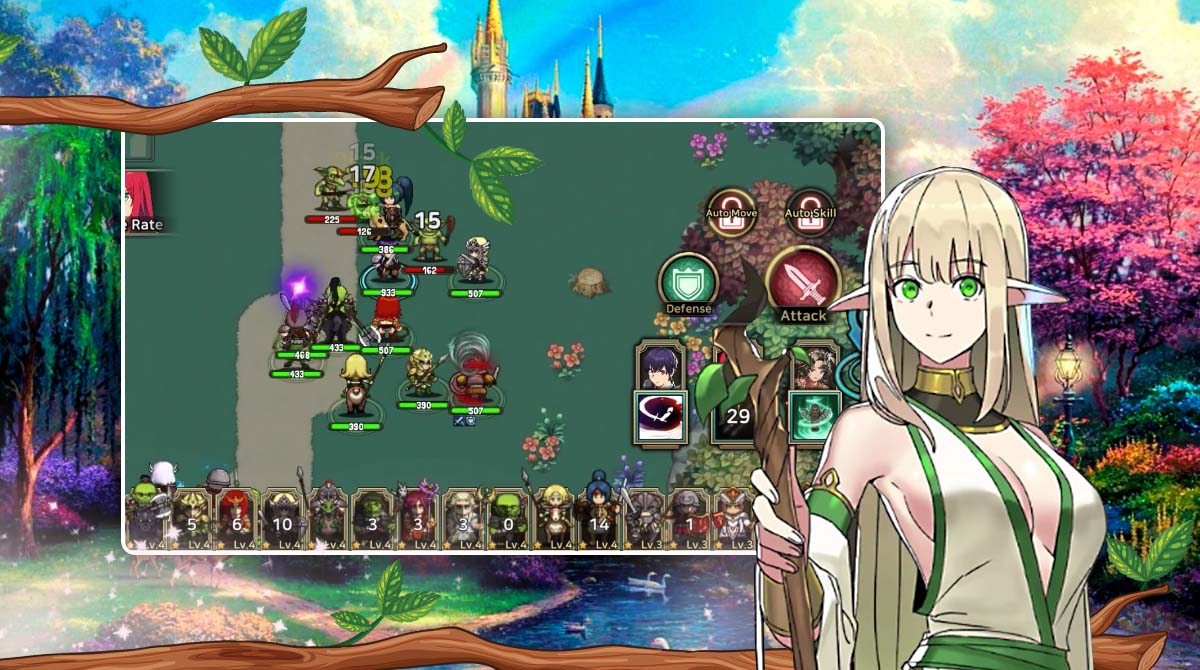 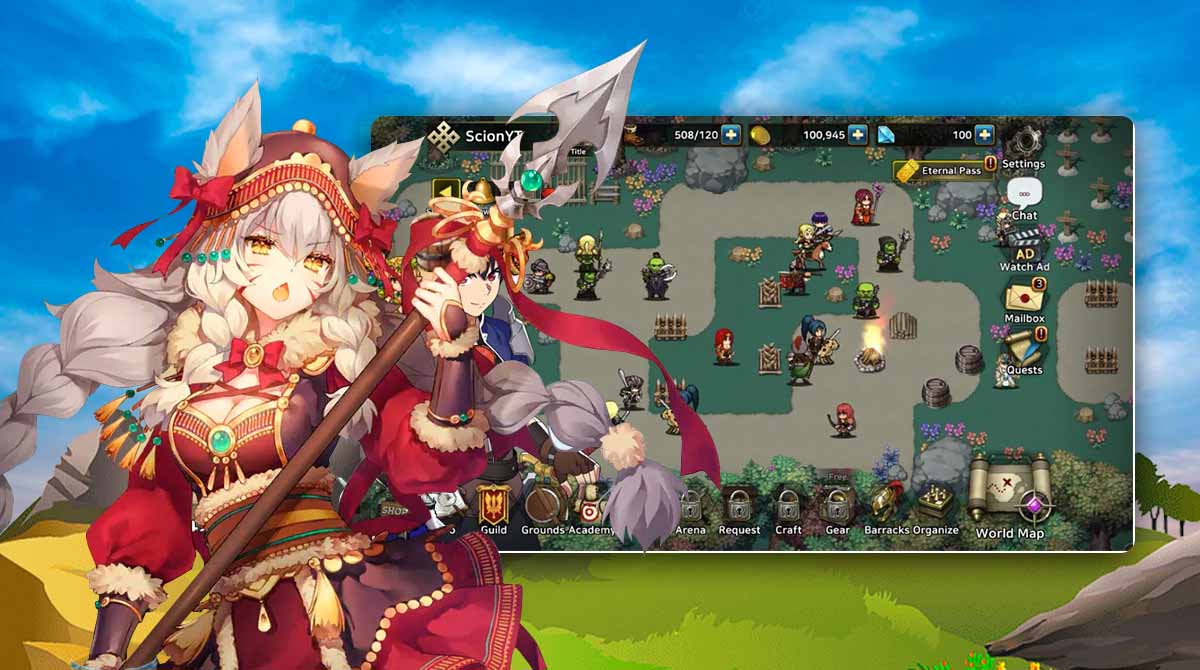 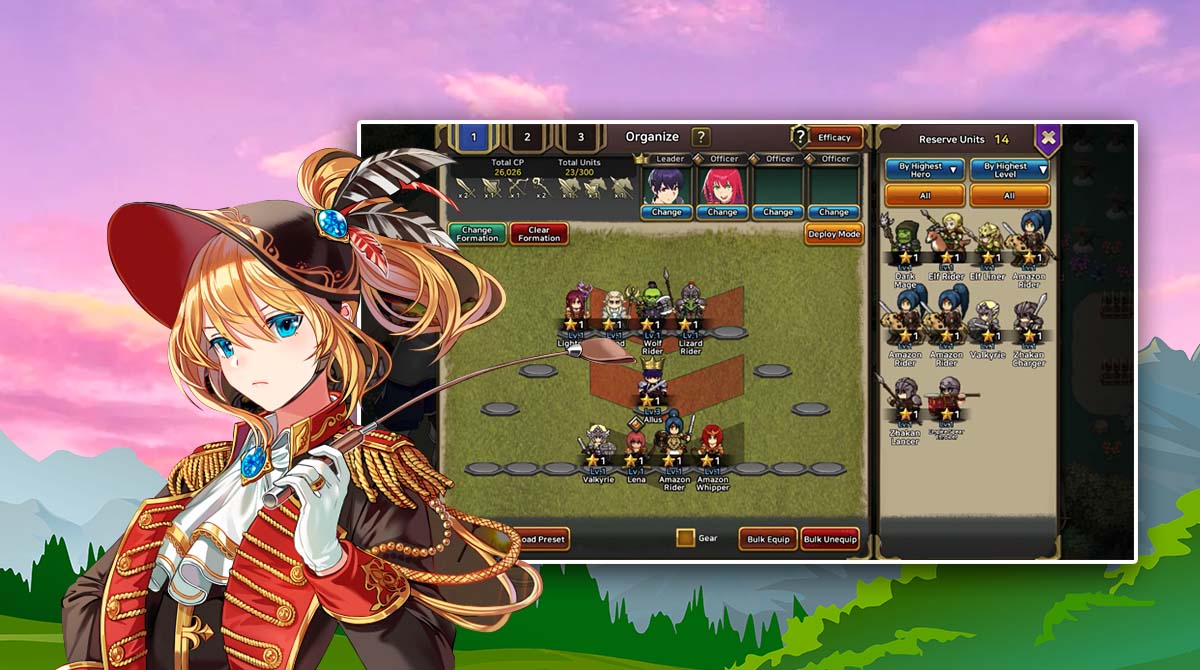 It’s always fun to play role-playing games because of the different elements that they provide. One such RPG that you will enjoy playing is Eternal Saga Region Tactics. It’s an action RPG that also features strategic gameplay. Published by Com2uS, it’s a game where you get to build your team of mercenaries and then participate in battles where strategy will be important.

It’s a fun and interesting RPG that you will enjoy playing, especially if you enjoy strategic battles. So let’s discuss in more detail the gameplay of Eternal Saga Region Tactics and how it works.

What’s great about RPGs are the stories that go along with the gameplay. Eternal Saga Region Tactics is no different as this game also features a story, which you will see as you play along. But the overall goal for the game and story is for your character to become the Mercenary King. That’s going to be easier said than done since it not only requires building a team of mercenaries, but you also have to develop your character and your mercenaries.

Additionally, you need to level them up, develop their skills, and equip powerful weapons, armor, and accessories. After that, you also have to be good at being strategic during battles since strategy will also play a major role. Therefore, you need to properly place your mercenaries during battle, taking advantage of their strengths while minimizing their weakness. . Overall, Eternal Saga Region Tactics is a fun game that you’ll enjoy. So let’s discuss the Eternal Saga gameplay in the next section.

Getting Started with Eternal Saga

Like with most RPGs, Eternal Saga Region Tactics will have a prologue story, and it will showcase who your character was before. After that, you proceed with the beginning of the story, as well as a tutorial for the game. However, the main thing you need to remember here is the battle sequence, which is where the tutorial will focus. Your characters will automatically move and attack enemies. In addition, you can determine when to use skills and the ultimate skill, though.

You gain experience, items, and resources from winning a battle and the experience will allow you to level up once a certain target is reached. To get mercenaries, you will need to hire them. So just go to the mercenary’s guild and hire a mercenary to help you. It will cost 50 diamonds to hire a mercenary. Aside from hiring mercenaries for your army, you can also recruit heroes.

You’ll need a Hero Ticker to recruit powerful heroes. However, take note that hiring mercenaries and recruiting heroes use the RNG system, which means that you don’t know what you’ll get since it comes out randomly. But your chances increase the more you hire or recruit consecutively. Though it makes use of the RNG system. Download Eternal Saga and discover its amazing gameplay.

Do you enjoy playing role-playing games like Eternal Saga? Then you should try playing these fun RPGs like Wonder Tactics and Grim Quest. They’re both exciting RPGs that you will enjoy playing, which you can download here in EmulatorPC. 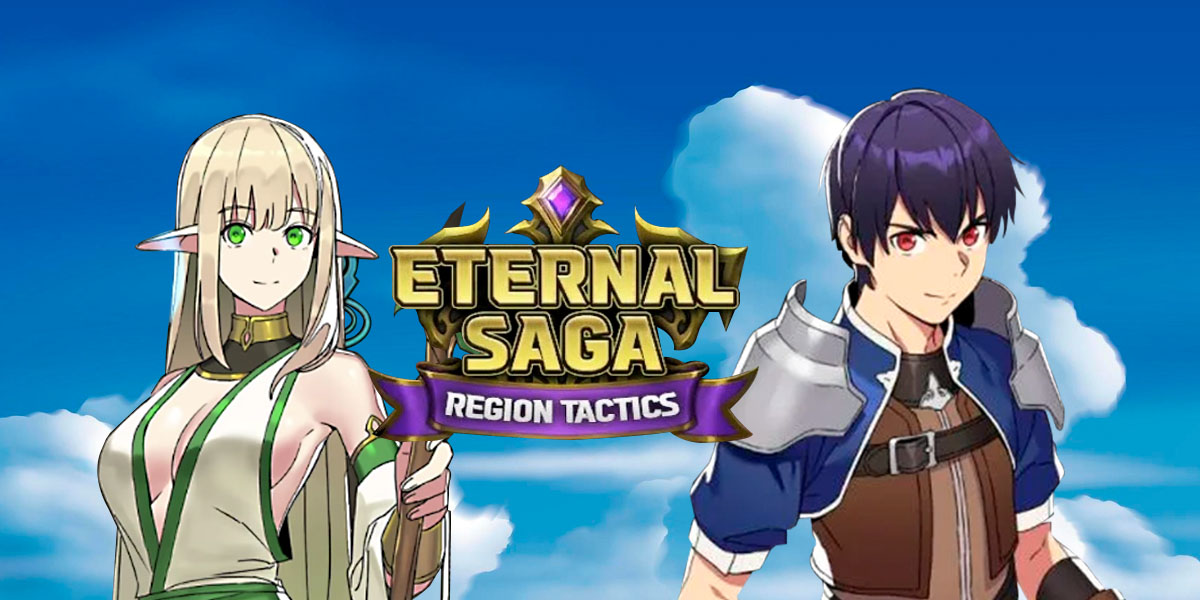 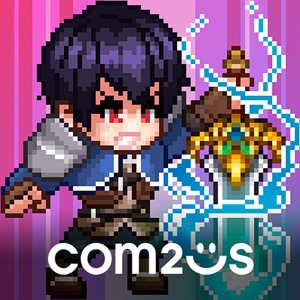