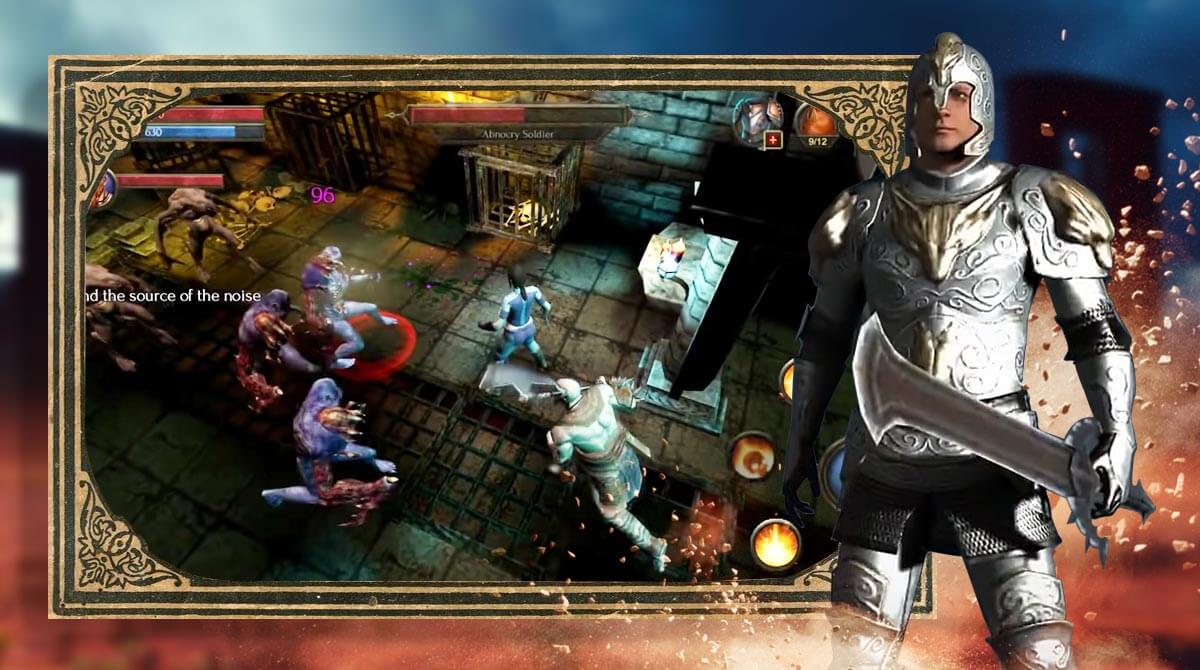 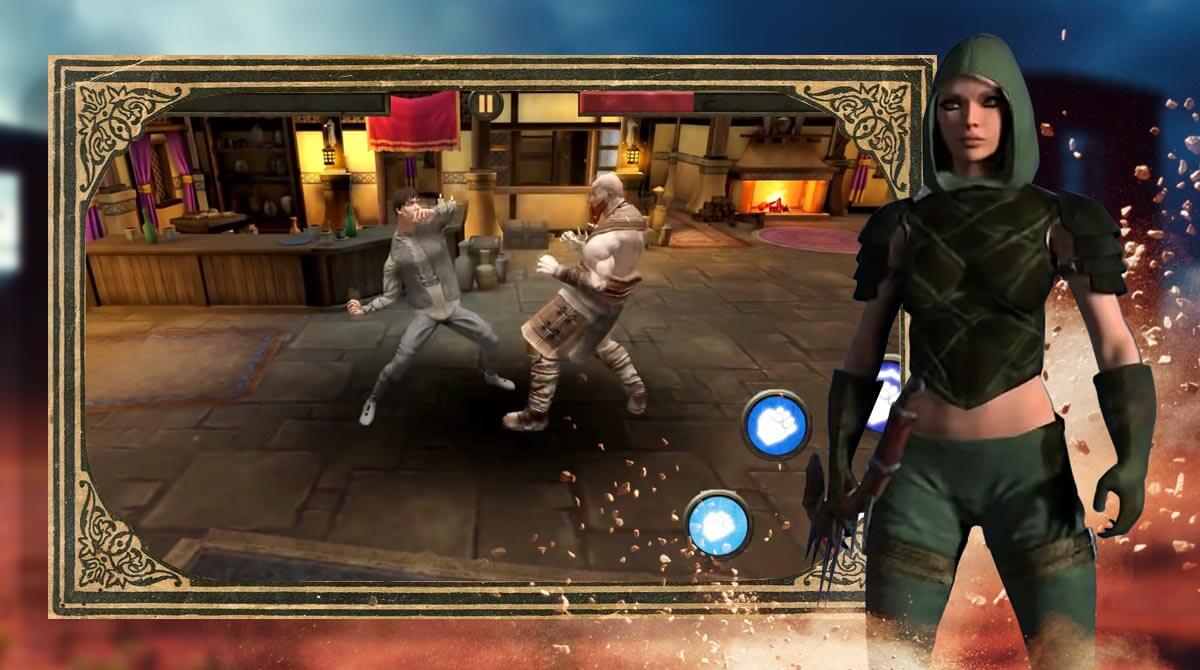 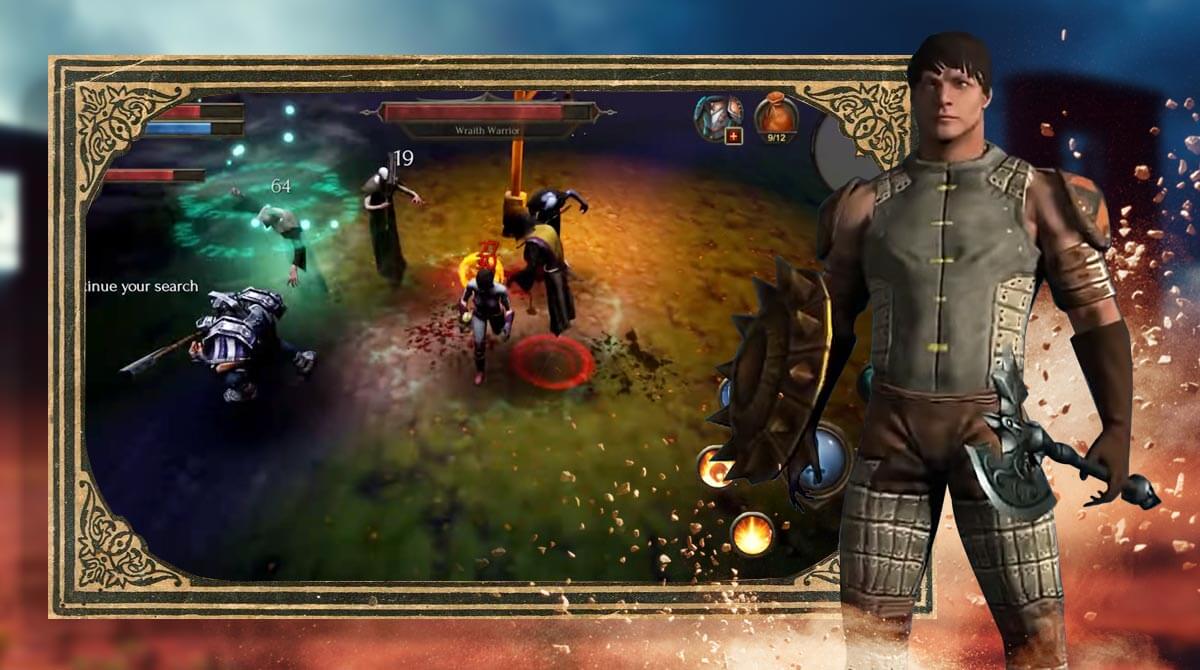 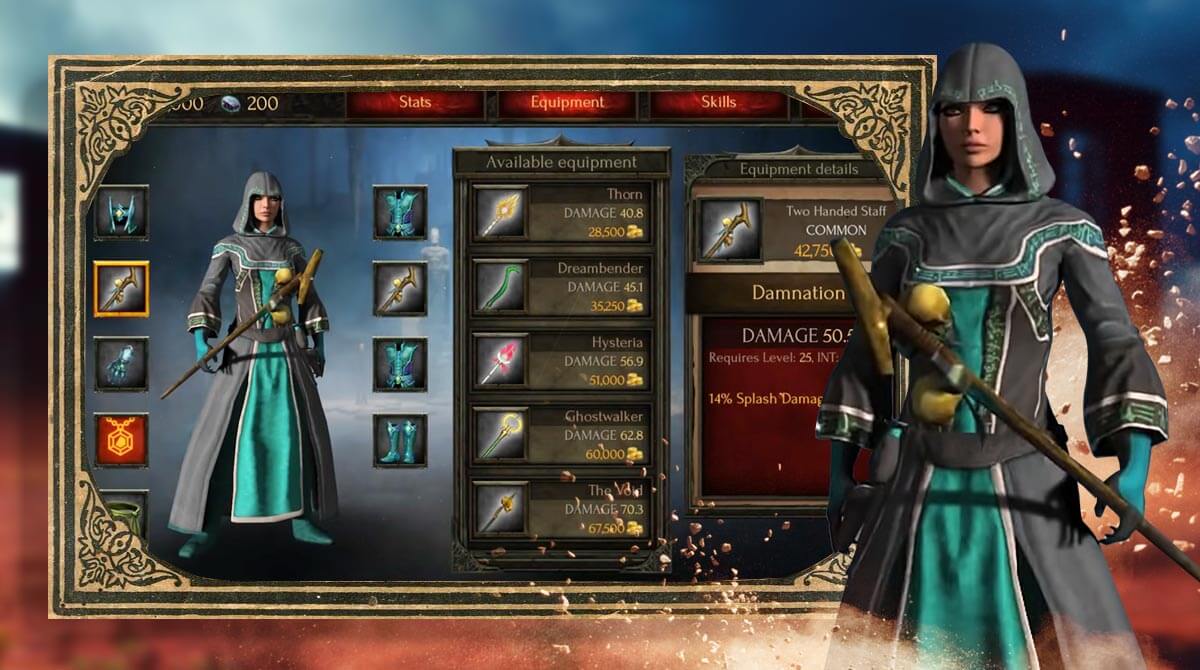 Magic spells is one of the criteria that makes a battle RPG interesting. Well, this is always the case especially if you are already a fan of battle RPGs. If you are looking for an RPG that combines magic and thrill, you should try Arcane Quest Legends. This battle RPG will introduces you to action-packed battles that you will like. If you are interested in learning more about this game, stay tuned and continue reading.

Published by Nex Games Studios, Arcane Quest Legends is an RPG that shows action-packed battles. This game will take you into the Real of Auria which is conquered by darkness. The game portrayed this darkness as being a product of evil forces.

To save the Real, you have to accept your calling to be a hero and become the last hope. As a hero, you will embark on a quest to kill all the forces of darkness. Equipped with the necessary weapons, you will prove your might against the enemies as you go on your way.

Arcane Quest Legends gameplay offers you a bloody battle against your enemies. The game will bring you into a mysterious environment where the forces of darkness reside. As you pave your way in this environment, you will meet some of the evil forces.

They are in the form of orcs, demons, undead, and loads of terrifying creatures. Along with the weapon provided, you have to slice enemies as you like. Prepare to eliminate them one by one as you save the Real from invasive creatures.

To kill evil forces in Arcane Quest Legends, the game provides you with instructions on what keys to be used. You just have to follow these instructions and you are good to go.

Similarly, immerse yourself in every step of the story and as you embark on a quest. There are more characters in these steps that you will meet in the game. With them, you will unleash your capabilities to save the Real and eliminate the dark forces.

Play Arcane Quest Legends on your PC today. If you are fond of playing battle RPGs, EmulatorPC has a lot to offer for free. For related games, you can also try Artery Gear: Fusion and Oz: Broken Kingdom. 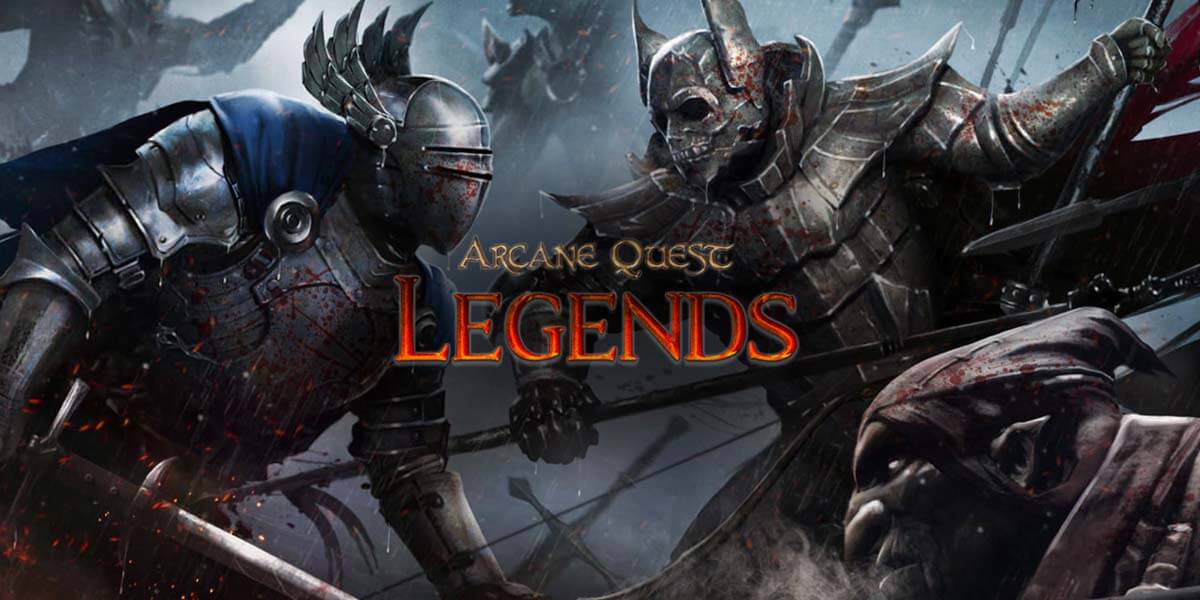 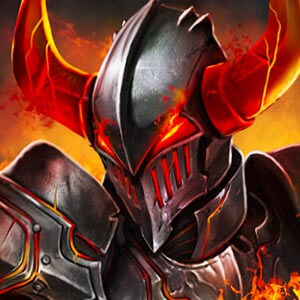