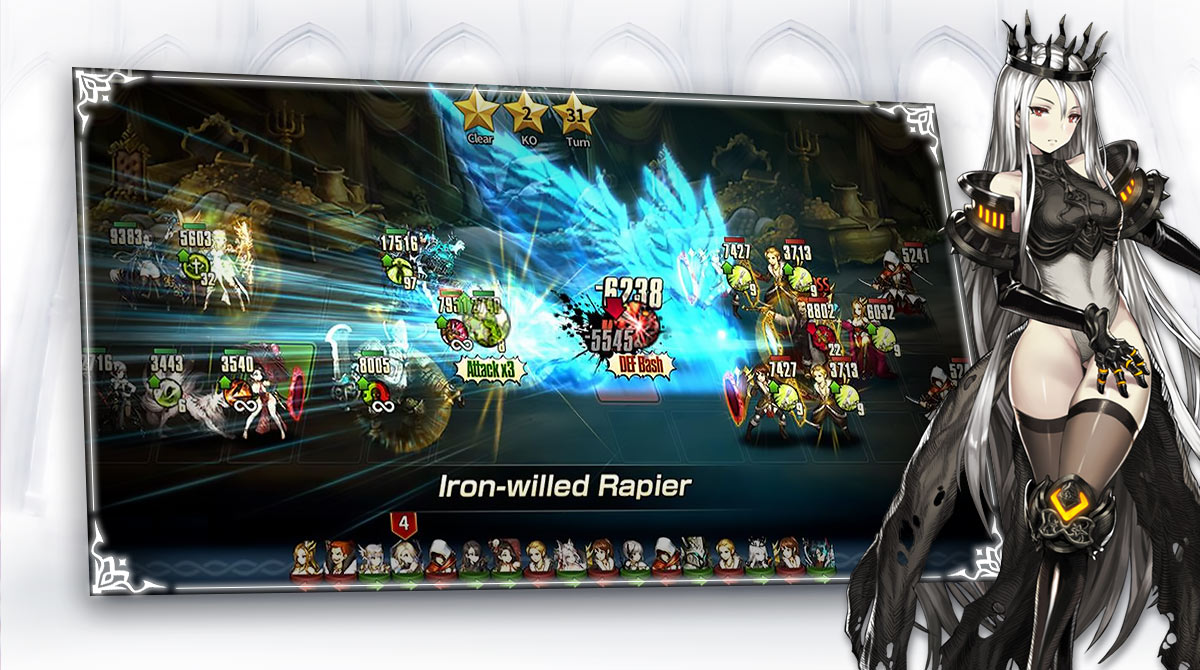 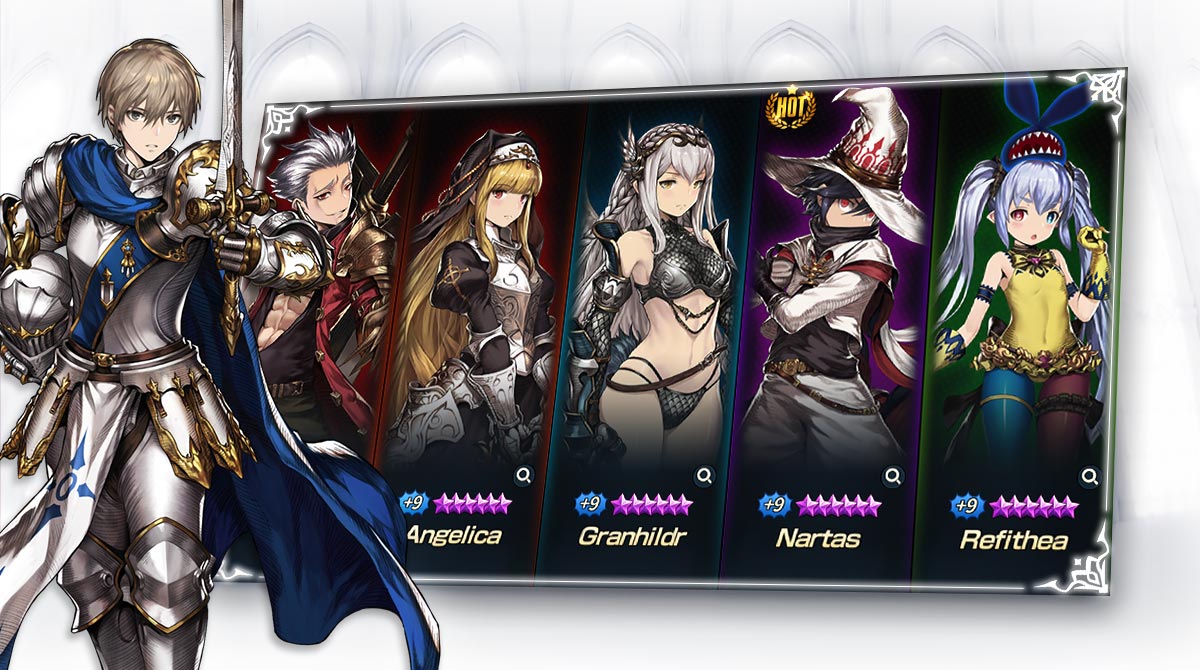 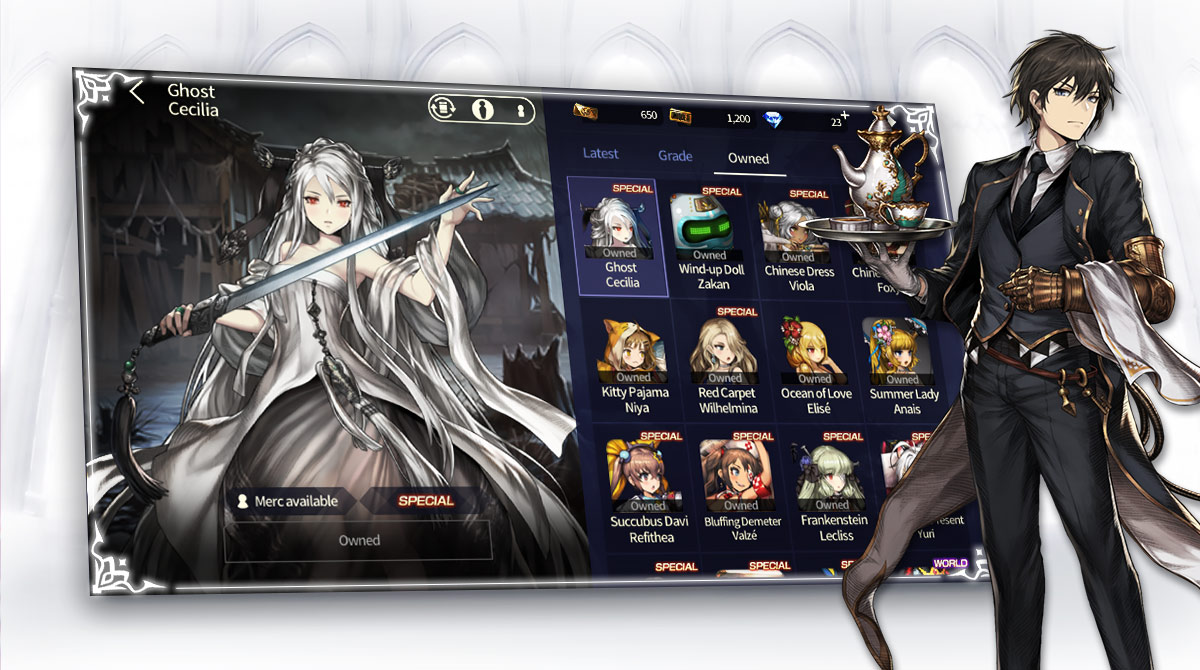 If you are looking for a fun RPG to play with awesome fights and an interesting story, then play Brave Nine, a strategy role-playing game published by NEOWIZ. In this tactical RPG, you get to form a team of mercenaries and complete various missions and tasks. It also features a compelling storyline since you’re searching for the truth of what happened during the Day of the Eclipse. Overall, it’s an interesting RPG that has a great storyline with epic battles that require the right strategies.

Continue reading as we discuss the gameplay of this tactical RPG.

Learning how to play Brave Nine is easy since there will be a tutorial. But like with any RPG, there will also be a short prologue of the game’s story. There, you will see what happened in the past so you’ll understand how you arrived at the present situation. From the prologue alone, you can identify that the game is fun and interesting. After that, you proceed to the tutorial to learn about the gameplay.

The battle sequence plays a big part in any RPG, and this game is no exception. But since it is a tactical RPG, the battle sequence for this game will be different. It will involve a bit of strategizing rather than just forming a strong team. You will also have to consider the placement of your team. That will be evident during the tutorial since there will be grids on your side of the battlefield and your opponents’ side.

The grids are where you will place all of the characters that you have during battle. You can place them anywhere you want, but it’s important to note that proper placement will be key here. For example, some characters offer protection to other characters, so they’re best placed at the front.

This role-playing game features many different unique characters for you to use in assembling your team. You can also upgrade and develop them to make them stronger. Like with any RPG, Brave Nine also features a guild that you can join or create. Moreover, it features other content that you can enjoy.

Amazing Features of the Tactical RPG

Ultimately, this game is an interesting tactical RPG where having a good strategy is essential in helping you progress. If you enjoy playing RPGs, then you should also check out Evil Lands: Online Action RPG or Rage of Destiny. They’re both exciting and interesting games that you will also enjoy playing. Download and play these games on your PC with EmulatorPC! 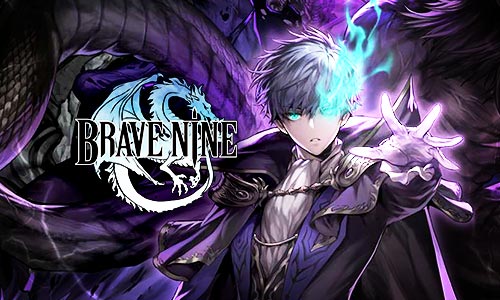 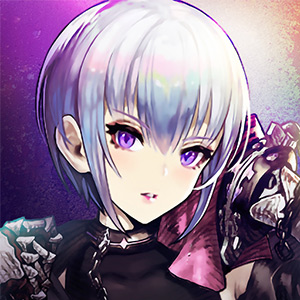 All Brave Nine – Tactical RPG materials are copyrights of NEOWIZ. Our software is not developed by or affiliated with NEOWIZ.