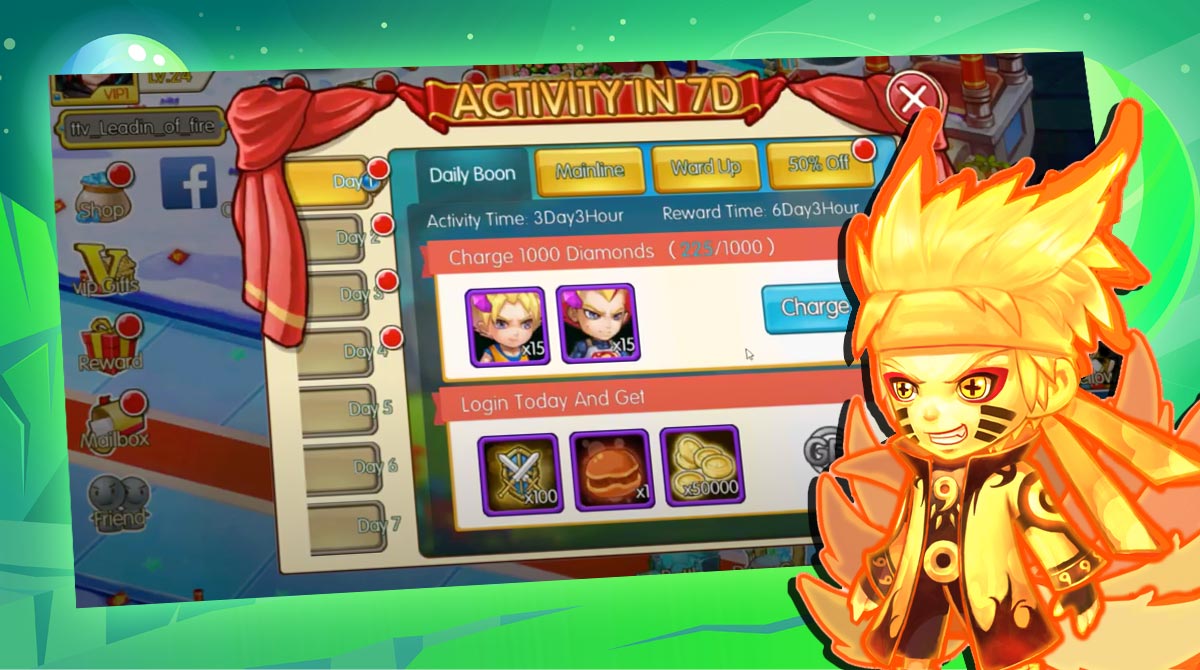 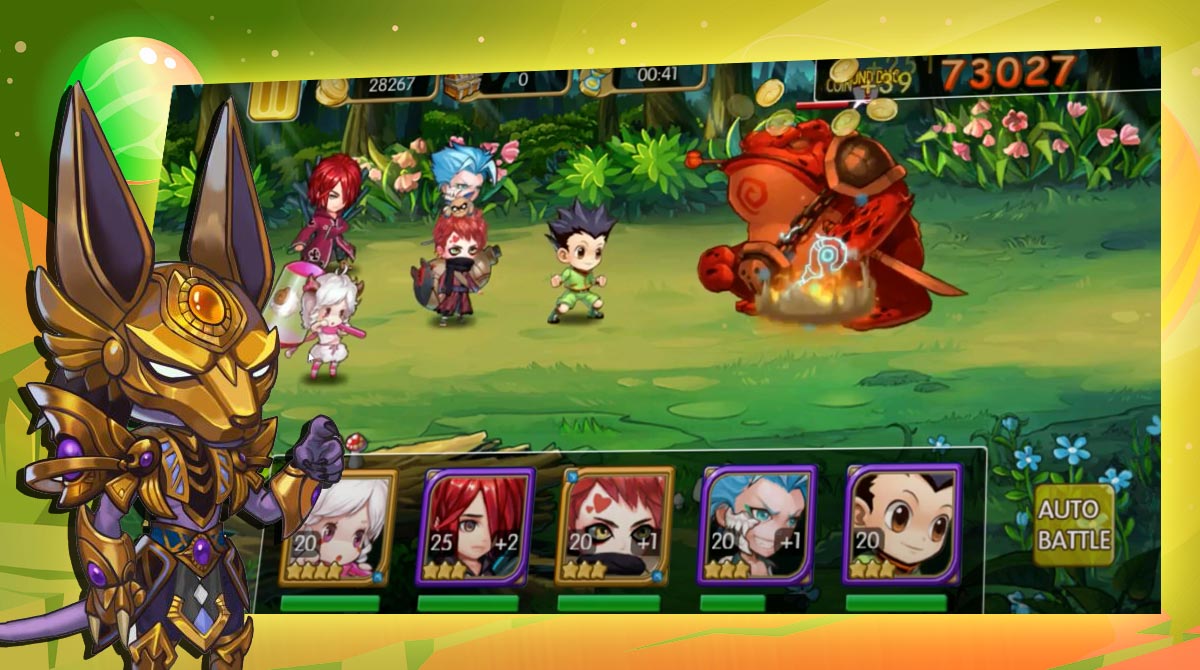 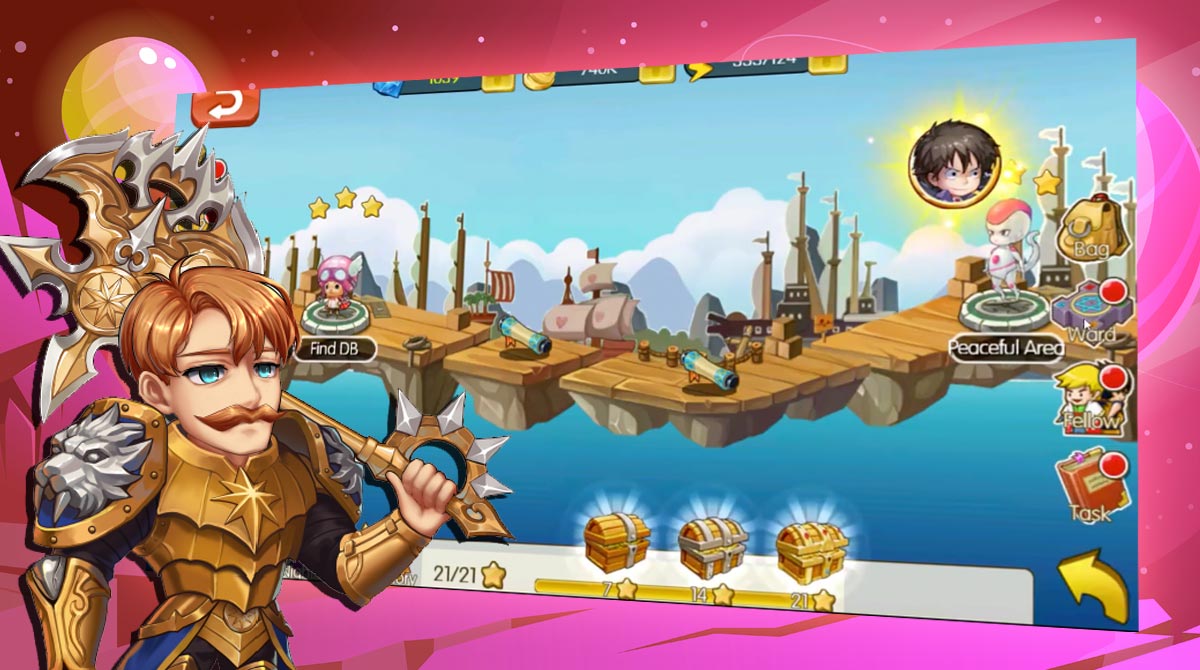 Get ready to defend the world of anime in Manga Clash. Immerse in a turn-based RPG packed with hundreds of characters from Anime and Manga. In this game, you can engage in epic cross-server battles with your friends and random players across the globe. Furthermore, you can recruit heroes and build the ultimate team that will vanquish the threat looming in the world of Japanese Manga and Anime.

Enjoy The Action With Your Favorite Anime & Manga Characters

Manga Clash is a free turn-based RPG developed and published by Waggon Games in 2016. As implied in the title, this action-packed game takes the player to the world of Japanese Manga and Anime currently under threat from evil magic. To eliminate the threat, players must reach out to some of the most iconic heroes in the land.

Manga Clash features a colossal roster of anime and manga characters from various franchises. The game also features a pet system that comes with a wide collection of legendary anime pets. As for combat, the game offers a cross-server battle system complete with an expansive skill combination and formation system for a more immersive experience.

How To Play Manga Clash

Your first activity in Manga Clash involves creating a name for your team. Once you confirm the name of your team, the game will take you to the battle tutorial to learn about the basic controls and mechanics. After the battle tutorial, your next lesson is about character summoning.

Similar to other freemium RPGs, character summoning requires in-game currency to initiate. The rarity of your character will depend on the type of temple you used to summon. The secret to growing your roster of characters in the game is to keep winning battles. To do that, you must ensure that you have a balanced formation of heroes.

If you want to explore more anime-based games, you’re in luck since EmulatorPC has a handful of games that are available for free! Check out other role-playing games such as My Hero Academia: The Strongest Hero Anime RPG or Gachaverse (RPG & Anime Dress Up). 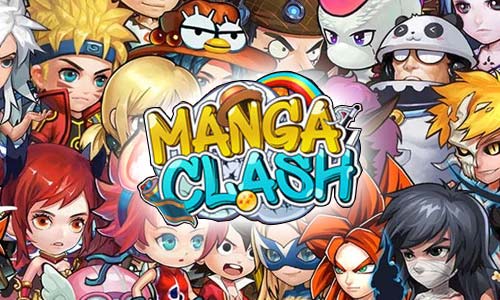 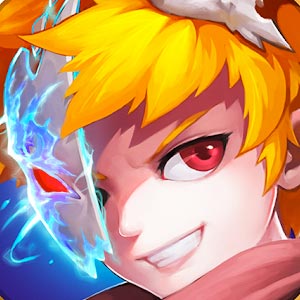 All Manga Clash materials are copyrights of Waggon Games. Our software is not developed by or affiliated with Waggon Games.