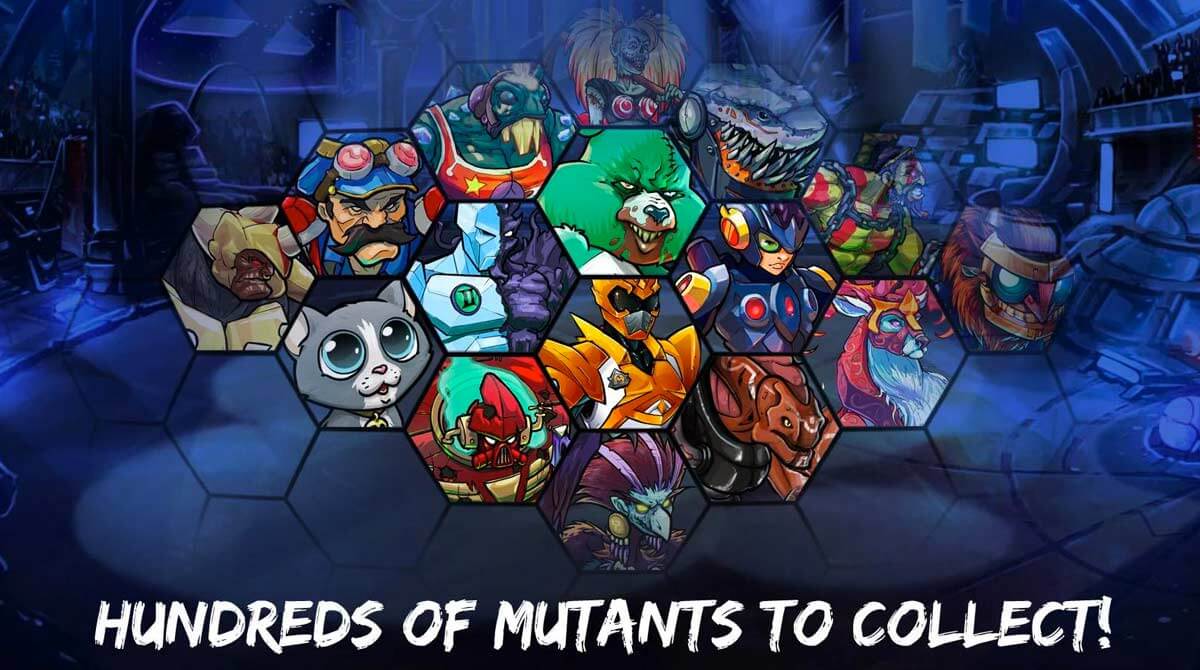 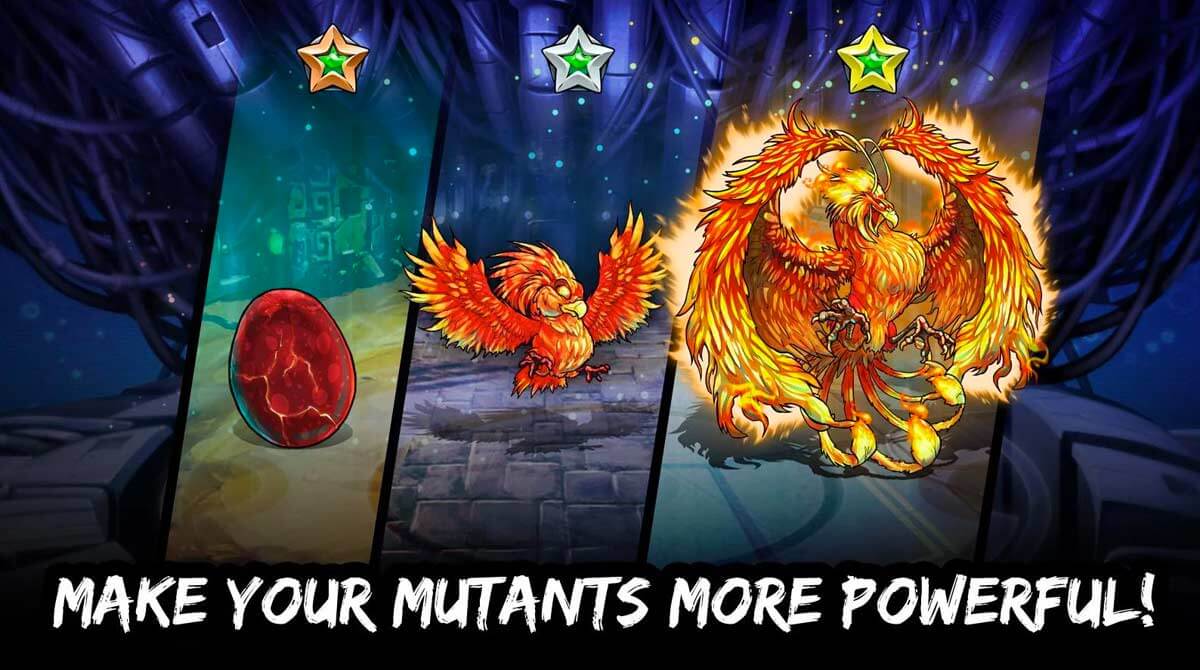 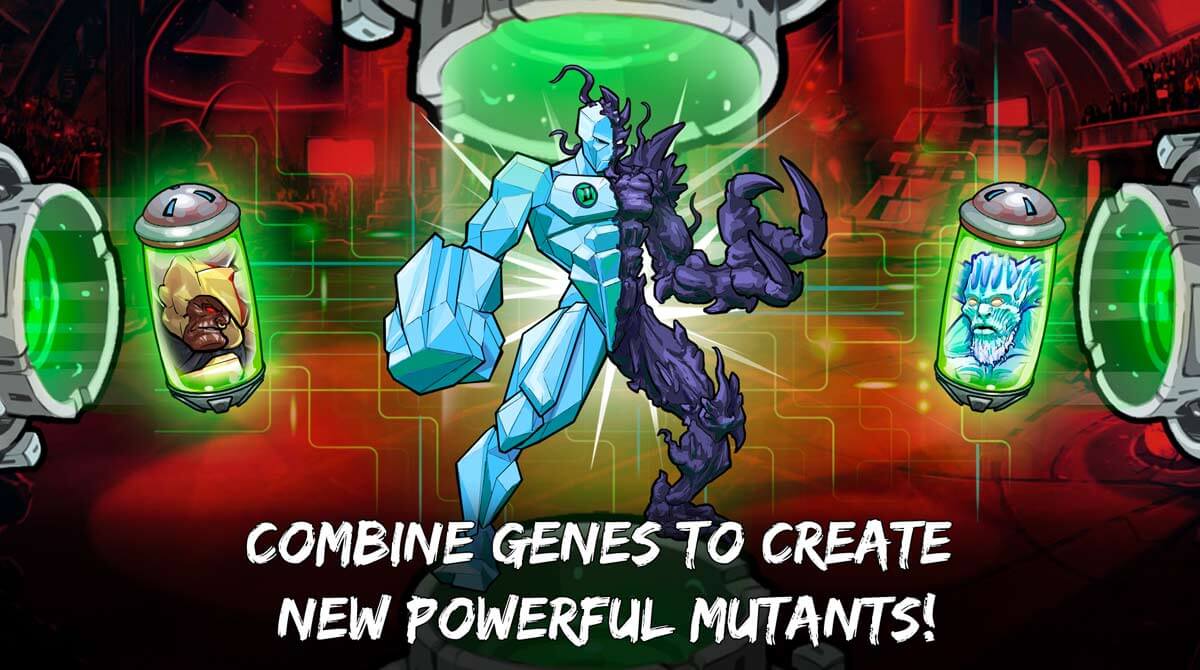 Action games are always fun to play, especially those that involve a bit of role-playing and strategizing. Some of the fun action games to play are Transformers: Forged to Fight or Dawn Break. Another fun action game you can try playing is Mutant Genetics Gladiators. It’s an action RPG published by Celsius Online. Like many games out there, Mutants Genetic Gladiator will have a tutorial. It will teach you the basics of gameplay, including breeding mutants. It’s going to be one of the main things you’ll do here and the main way to get mutants. What you will learn will be the basics. But as you progress in the game, you’ll learn more about the different combinations that you can do.

Once you get the hang of it, you’ll be able to start experimenting and try different combinations to acquire powerful mutants. Each mutant will belong to at least 1 attribute type. Each of these attributes will be strong and weak against certain attributes. This is where your experimenting will come since combining different attributes will likely yield new types of genetic mutants to use. This is how you’re going to get powerful genetic mutants in this game.

Fight With Other Mutants

After learning the basics of breeding, you will then proceed to your first fight. You will need 3 mutants to participate in a fight. While in the battle, you can also tag your friend in to participate. To do that, just tag your friend’s icon in and their mutant will join the battlefield and fight. In the beginning, you will likely have no friends yet.

You can just tag Eva in and her genetic mutant will be the one to enter the battlefield. Take note, though, since you will spend gold whenever you tag Eva in. So, make sure you have enough gold to tag her in. The battle will be 3-vs-3 and your goal here is to be the best Psy Captain.

Try playing Mutants Genetic Gladiators on PC and enjoy the gameplay on a bigger screen with better controls! Just follow the download instructions below. 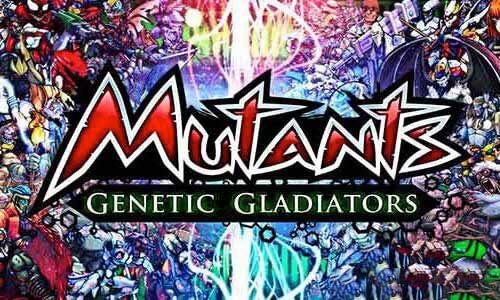 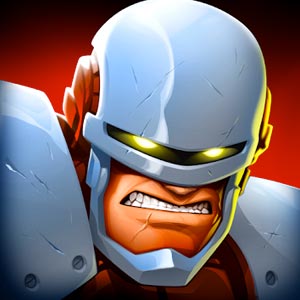