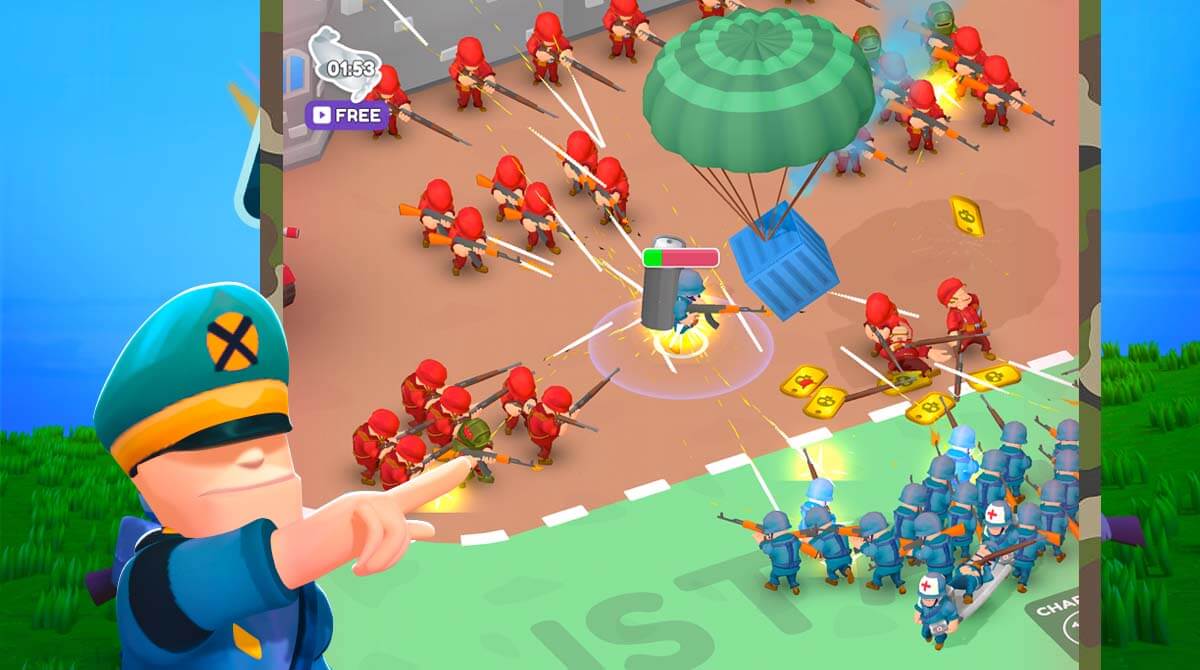 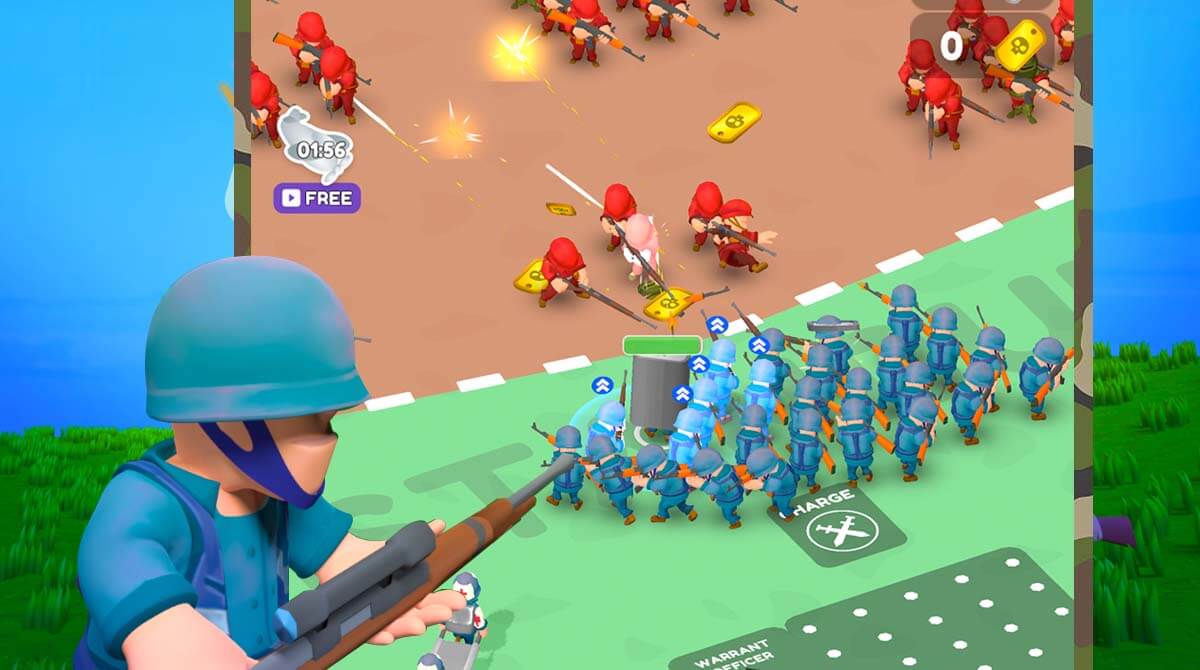 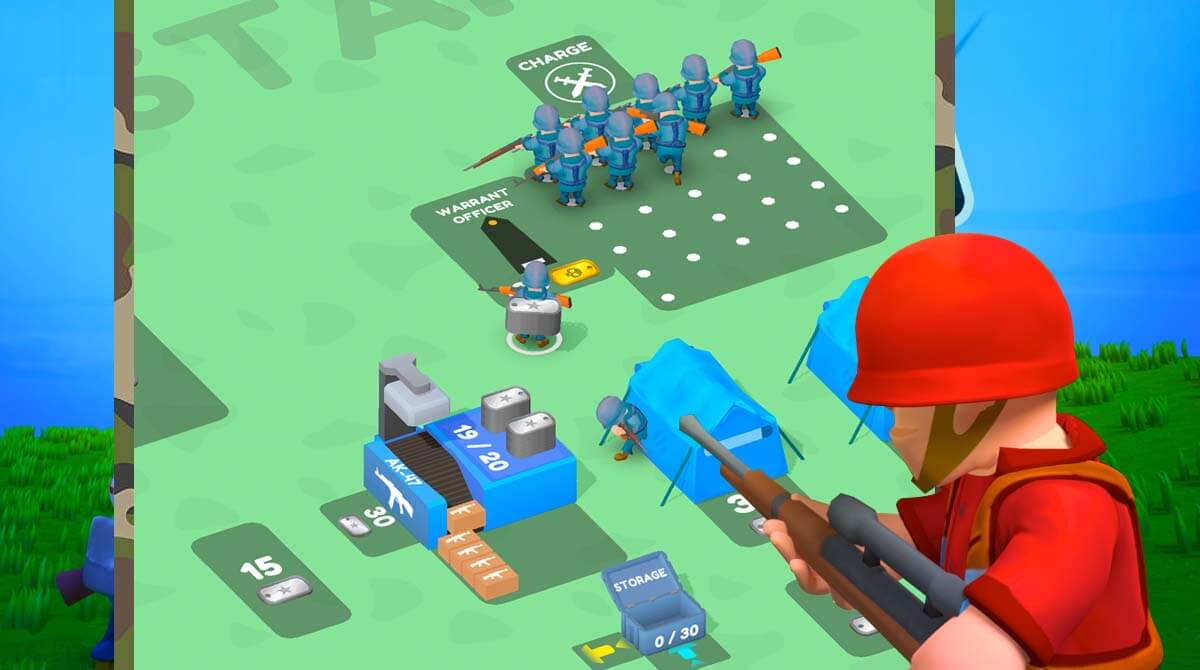 It’s time to fire! Fire at the enemies now! If you think you have what it takes to lead troops in various battles, then Army Commander is for you. In this casual game, you need to be more strategical as you’ll take the role of a chief commander and lead the entire armed forces. Published by Lion Studios, Army Commander is a fun yet addictive game where you’ll experience easy to moderate levels of difficulty. If you’re looking for a game that will test your prowess in executing strategies in the battle, you better not miss this fun strategy casual game.

As mentioned above, you’ll take the role of a chief commander, and you need to lead your armed forces. Moreover, in Army Commander, your main goal is to catch the opponent’s flag by building your stations and soldiers. Therefore, try your best to assemble as many tag units as possible. The more you get them, the bigger the chance to build more stations and become a powerful commander. Additionally, you can utilize different arsenals such as bazookas, tanks, and planes to annihilate the enemies to make this happen.

If you’re wondering how to obtain more troops, you need to unlock more battle stations by selling your collected tags. However, take note that there are two types of tags; gold and silver. When we say golden tags, these resources are used to upgrade your rank, while the silver ones are used to build your army. Both tags are indispensable in playing Army Commander.

As you collect tags in Army Commander, it gives you a chance to build more and be more powerful. Additionally, it gives you an opportunity to unlock more special upgrades and equipment, which are imperative to strengthen your defense. Also, don’t settle for being a chief commander. Be a courageous leader of the army and graduate to the field with a higher rank. Earn the title of Sergeant, Lieutenant, or Captain, depending on your deed and effort. So, are you ready to taste the victory and be a renowned leader? Show what you’ve got here at Army Commander.

Exciting Game Features Worth Checking Out

Get thrilled with the fantastic gameplay and features of the Army Commander. For more awesome casual games, you can alternatively check out Sea Blade and Machinal Instinct on your PC. But, if you wish to have more, feel free to download the different titles here at EmulatorPC. 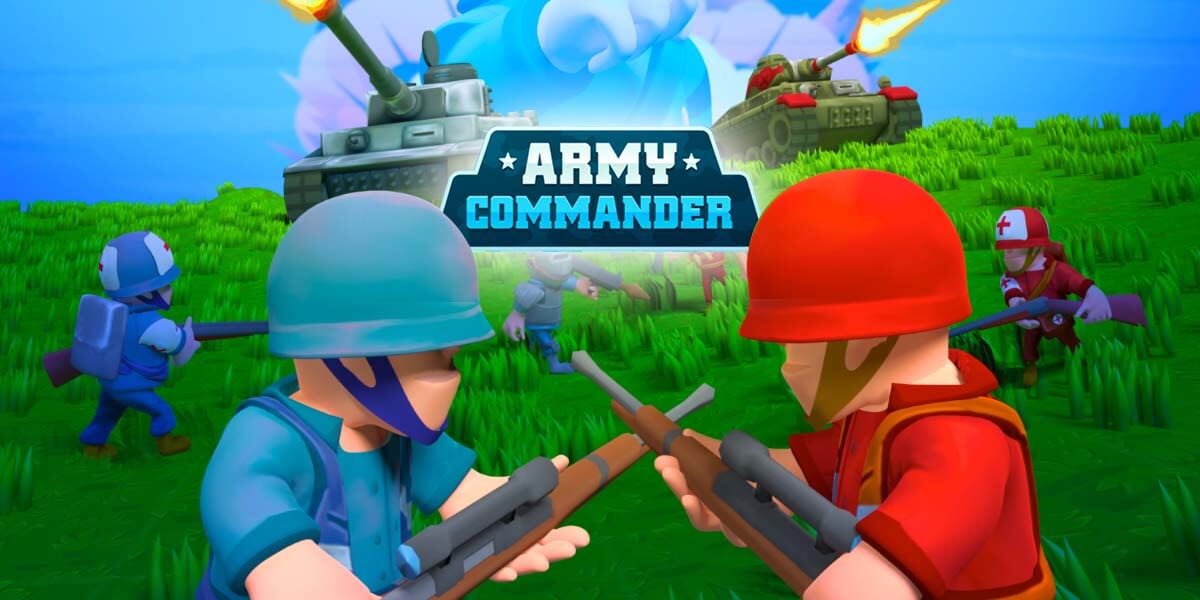 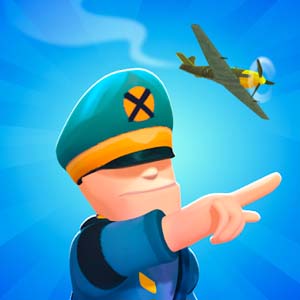 All Army Commander materials are copyrights of Lion Studios. Our software is not developed by or affiliated with Lion Studios.