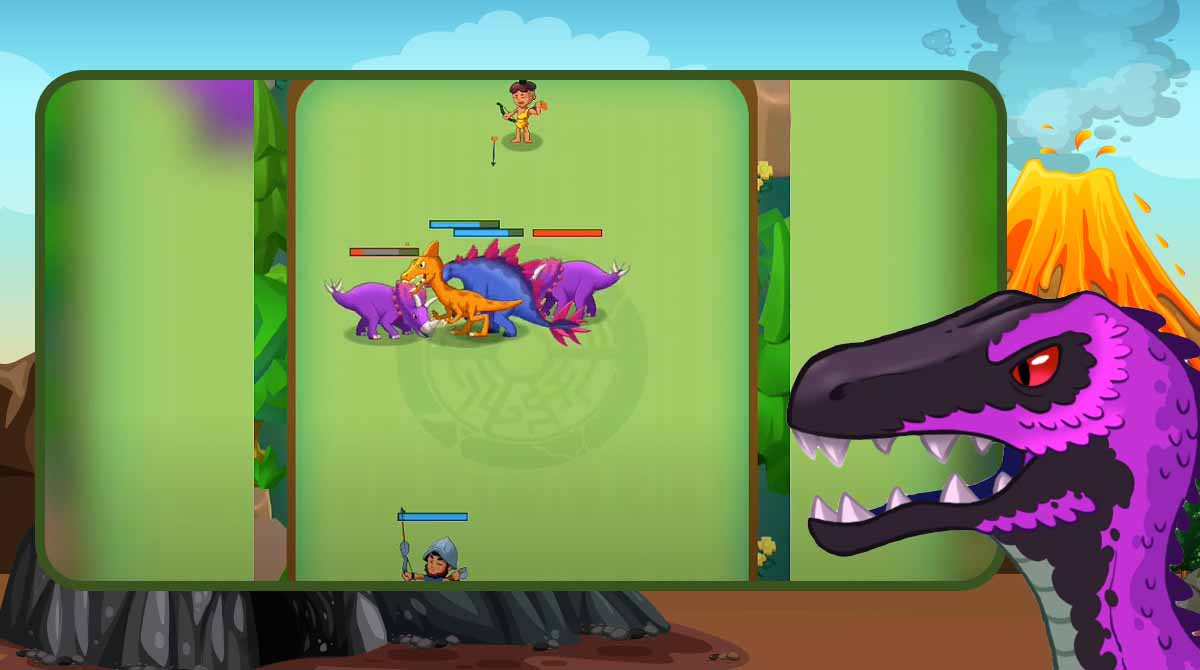 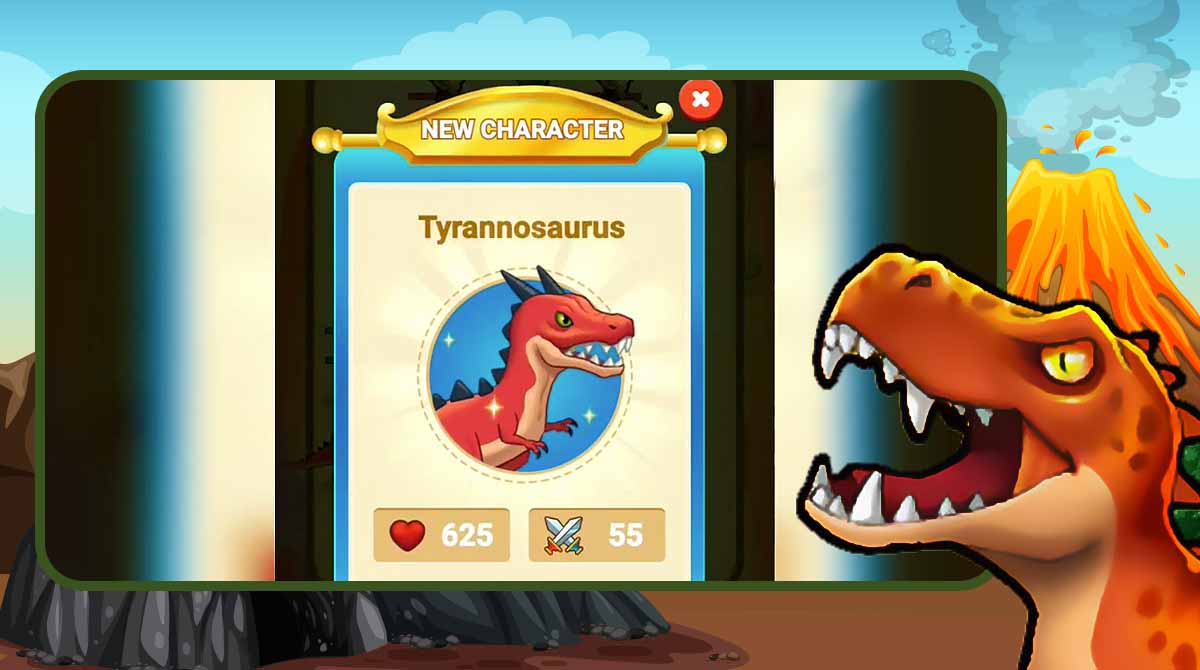 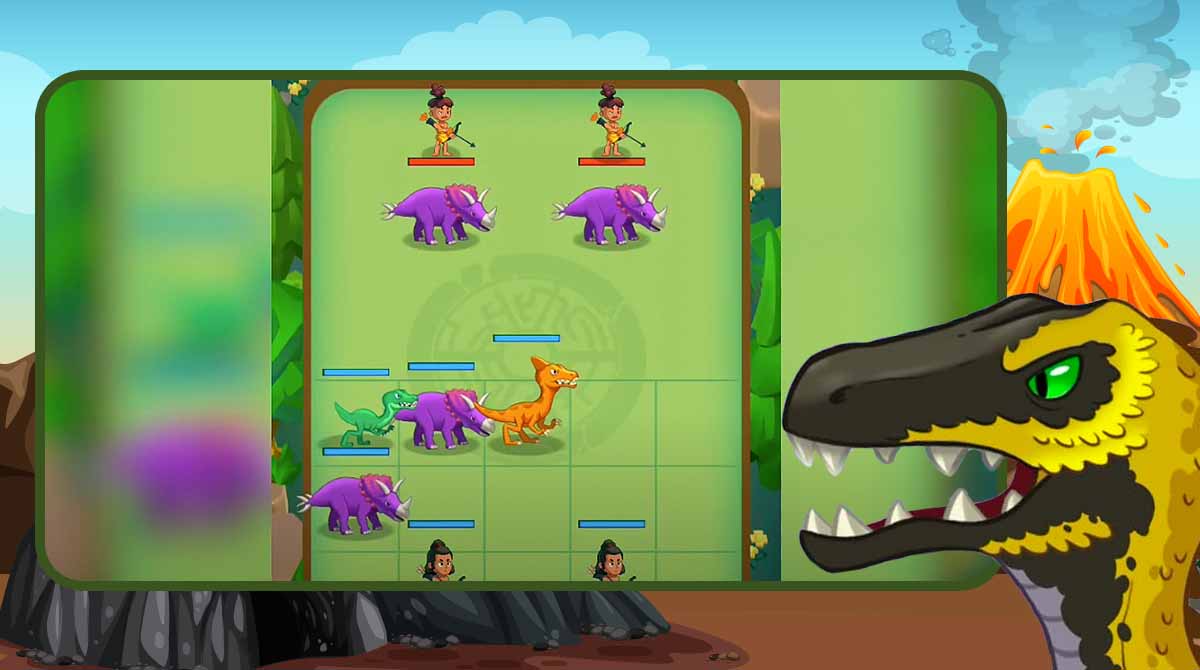 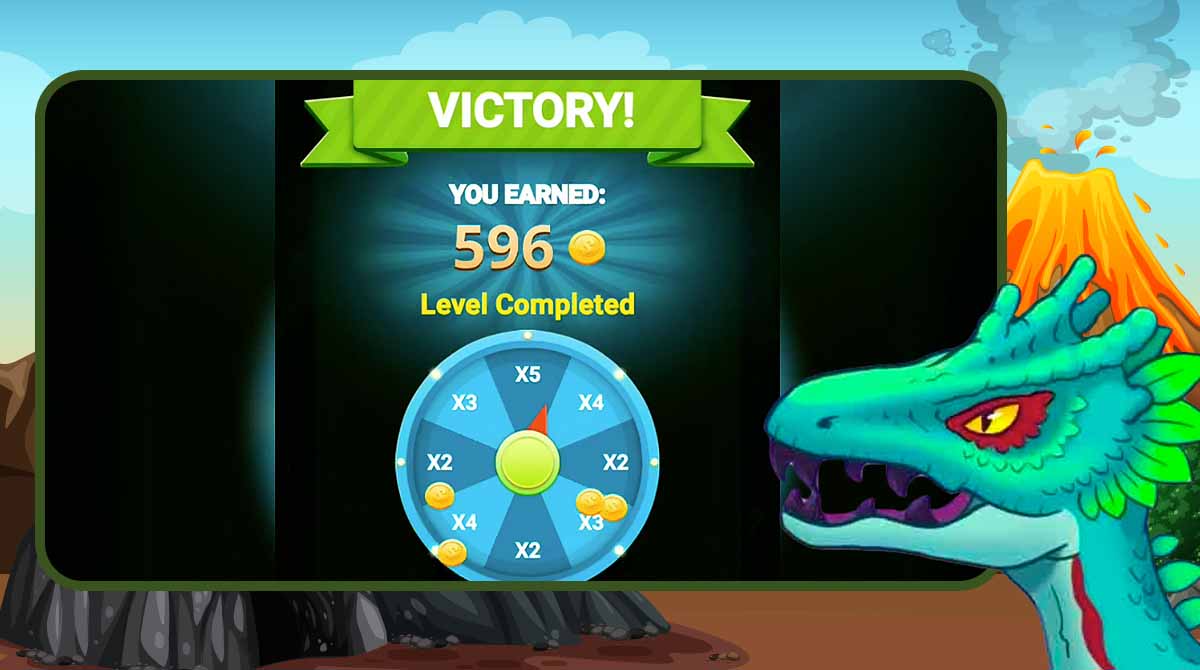 If you’re looking for a puzzle game that will test your strategic prowess, then you shouldn’t miss the chance to play Merge Master Fusion Battle. In this casual game, you’ll take the role of a skillful monster trainer, and your job is to create your formidable team of monsters. Published by Bravestars Global Publishing, Merge Master is an interesting game that will test your prowess in merging puzzles and strategies to defeat enemies. If you think you have what it takes to be the best trainer in this game, you better show off what you’ve got now!

In Merge Masters, your main goal is to develop a powerful team of dinosaurs. These dinosaurs are to be utilized in the battleground. But, to get closer to your goal, you must first collect and merge various dinosaurs to come up with mighty dinosaurs. There are loads of dinosaur species available in the game. Each of them depicts its abilities and stats that you can use in your battles.

To obtain more powerful dinosaurs in the game, you can merge similar dinosaurs to combine their strengths and powers. Once you’ve already formed your team, you can start immersing them in various battles against other trainers. Winning in your battles enables you to obtain exceptional items and upgrades that you can use for your dinosaurs.

Elevate the Power of Your Dinosaurs

If you want to make your dinosaurs more powerful, it will be best to continuously merge as many as possible. Alternatively, you can also opt for valuable resources and materials. You can use these to craft effective upgrades for your dinosaurs. At the same time, increase the chance to unleash their utmost abilities in the battles.

What is more exciting about Merge Master is that it allows you to unlock more dinosaurs and species you can consider adding to your mighty team. However, it will be best if you develop an effective strategy to outwit all your opponents and successfully win all your battles with your ultimate team.

Are you fond of casual games, especially when you’re bored? Check out all the exciting games available here in EmulatorPC. For your quick options, you can download Hidden Objects: Seek and Find and Mutant Fighting Cup 2 on your PC free of charge! 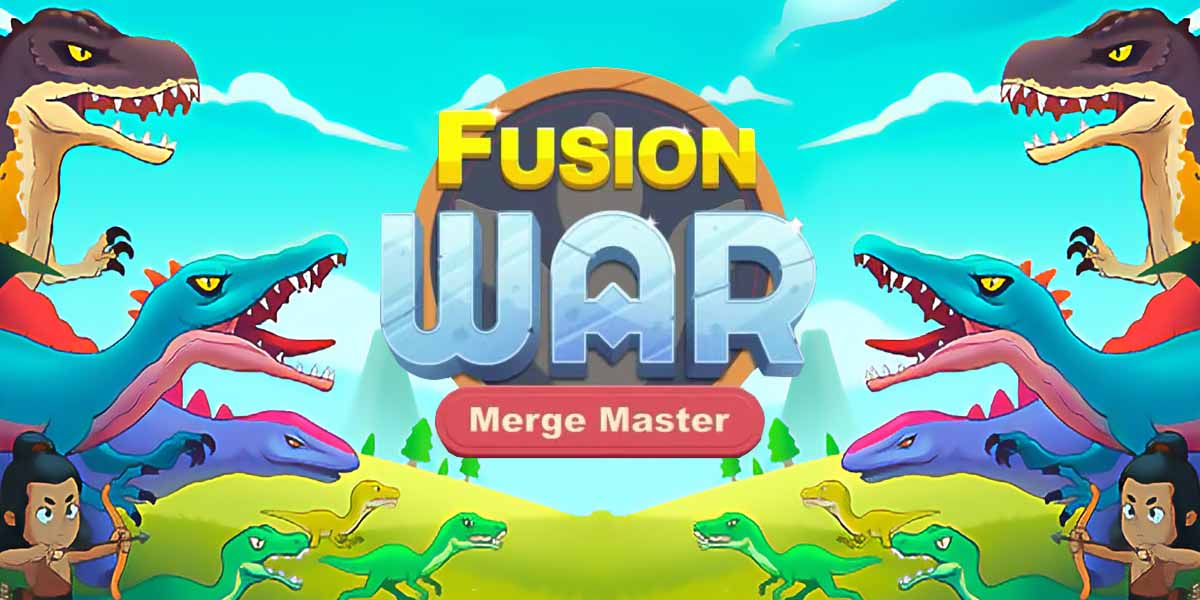 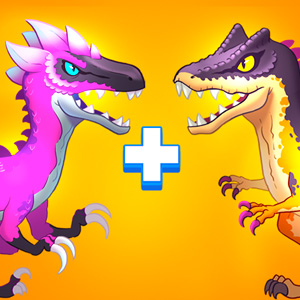