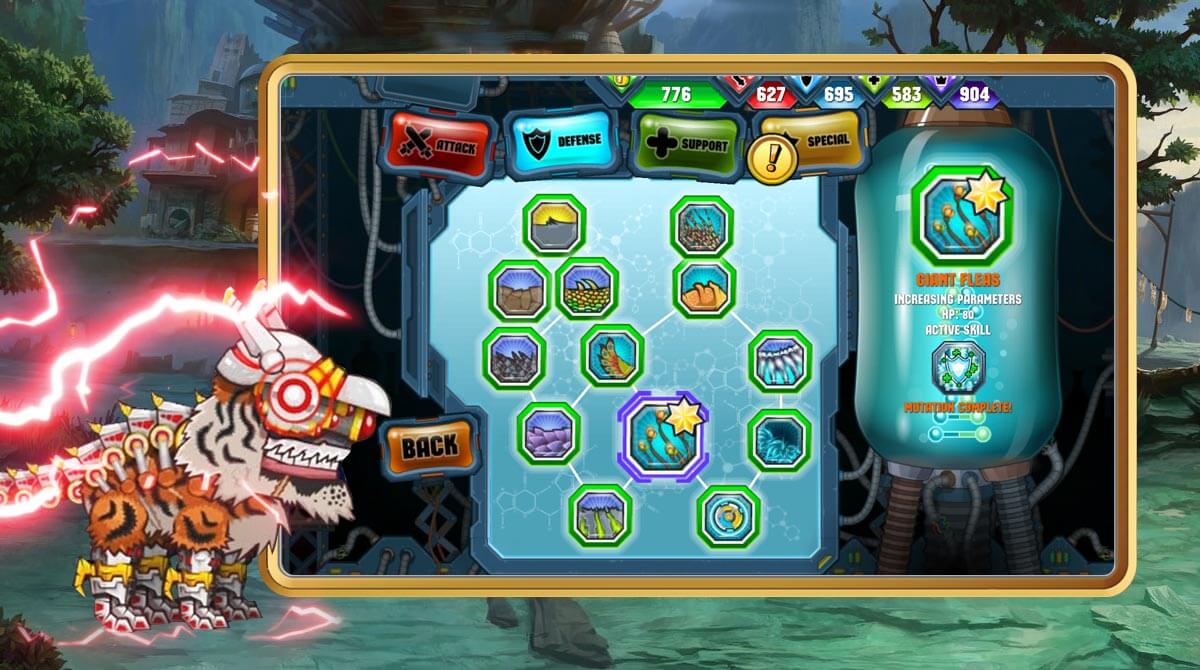 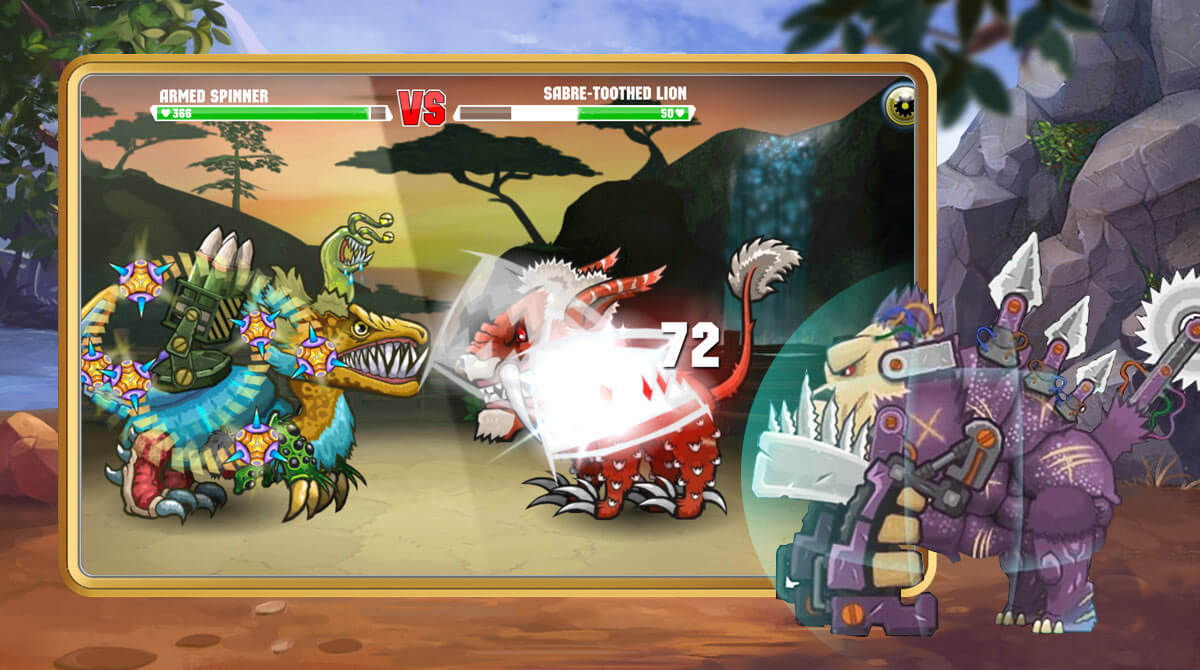 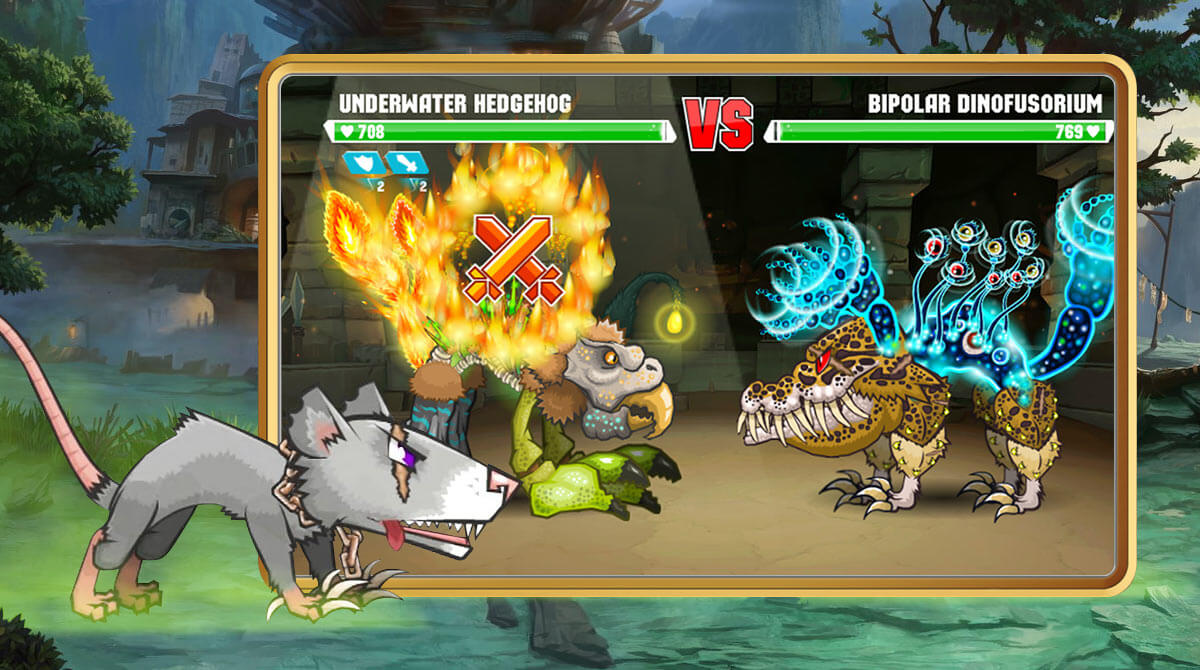 Are you up for something intense and action-packed battles? Then, prepare yourself for something more challenging and play Mutant Fighting Cup 2. In this casual action game, you are tasked to own, train, mutate, and evolve monsters. These monsters will immerse in different deadly battles against dangerous opponents. Published by Ace Viral, Mutant Fighting Cup 2 is an exciting turn-based fighting game that will test your monsters’ abilities and strategies. With its engaging yet exhilarating game elements and intuitive controls, you’ll surely find yourself playing this game for hours and the whole day.

As mentioned above, your job in the game is to train, mutate and evolve monsters. Your monsters must participate in matches that test and hone their respective fighting ability. You can freely choose your monsters in the game. If you think your enemies are easy to take down, you better think twice, as the monsters involved are all expected to be dangerous.

There are loads of battles to check out in Mutant Fighting Cup 2. You can traverse to various locations or fight against your friends if you want. Traveling to multiple locations allows you to utilize different types of vehicles in the game to move faster. Like monsters, you can also use any vehicle you want. Take note that you must also equip your monsters with weapons and items to make them more efficient in the battles.

As you progress in the game, you can elevate the power of your existing monsters’ by mutating them. You can modify your monsters’ breed and develop powerful and formidable monsters. In addition, you can unlock new creatures by mixing and matching genes. Aside from mutating and evolving, you can also train your monsters and let them master their skills and make them better.

Every victory you earn in Mutant Fighting Cup 2 corresponds to multiple gifts and distinguished titles. Earn more achievement points to rack up your standings in the leaderboards. To effectively reach the top of the ranking, it will be best to be more strategic, especially when your monsters are in ferocious battles.

Are you looking for more exhilarating casual games that you can play during your free time? Feel free to check out what we have to offer here in EmulatoPC. To help you choose, you can download Merge Dinosaurs and Hero Return on your PC. 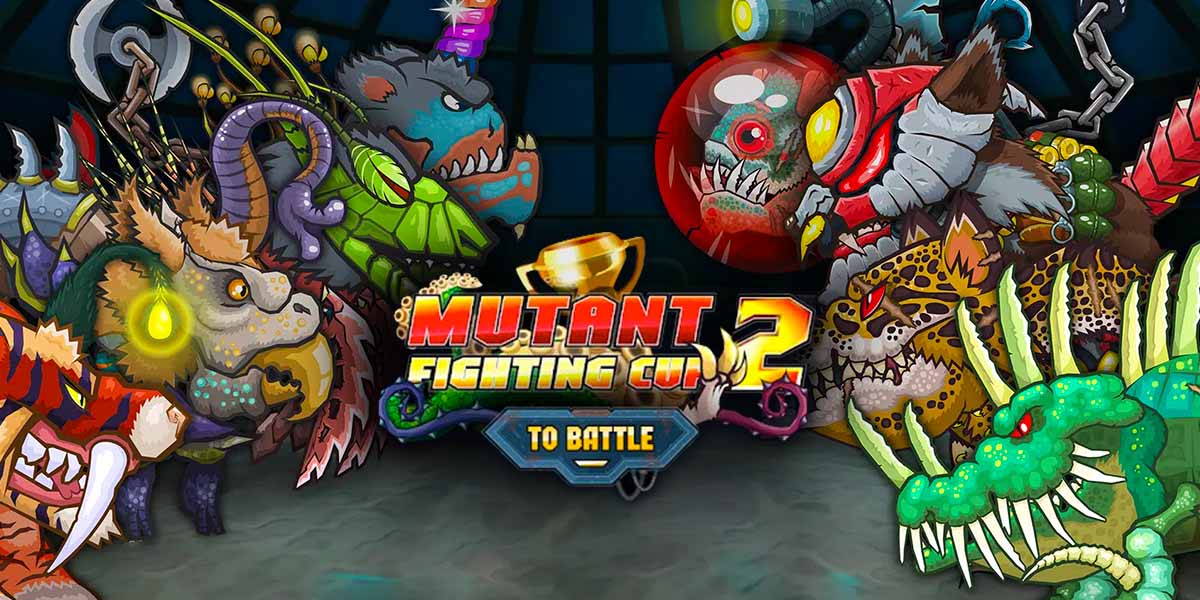 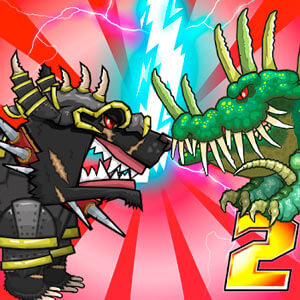 All Mutant Fighting Cup 2 materials are copyrights of Ace Viral. Our software is not developed by or affiliated with Ace Viral.