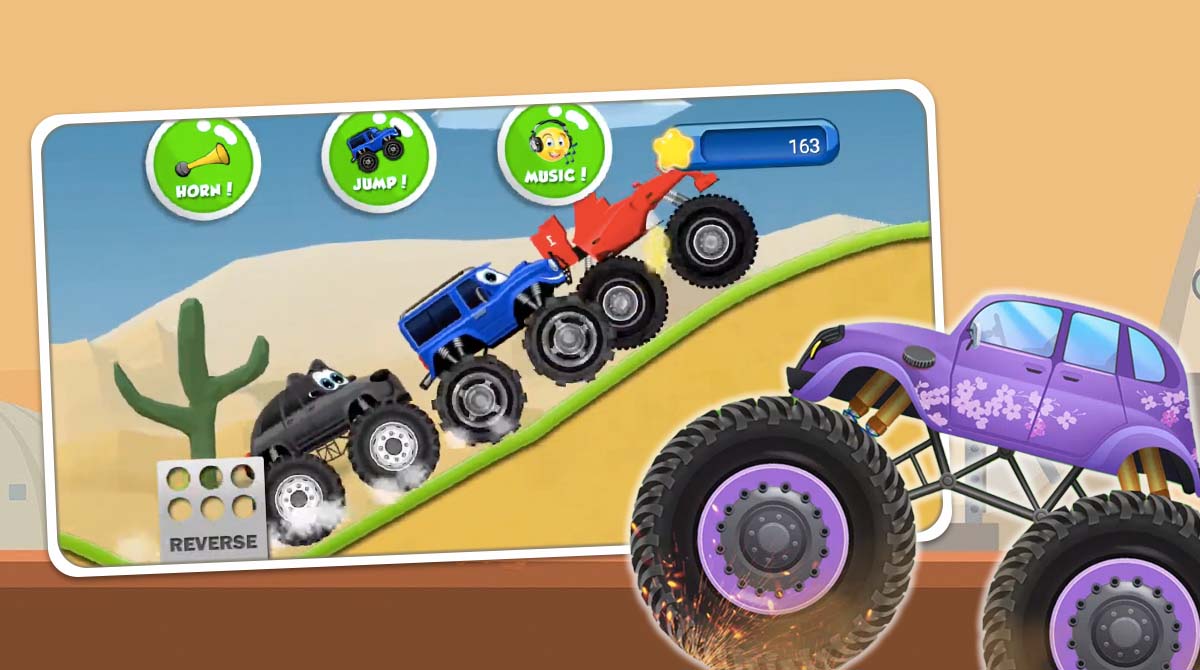 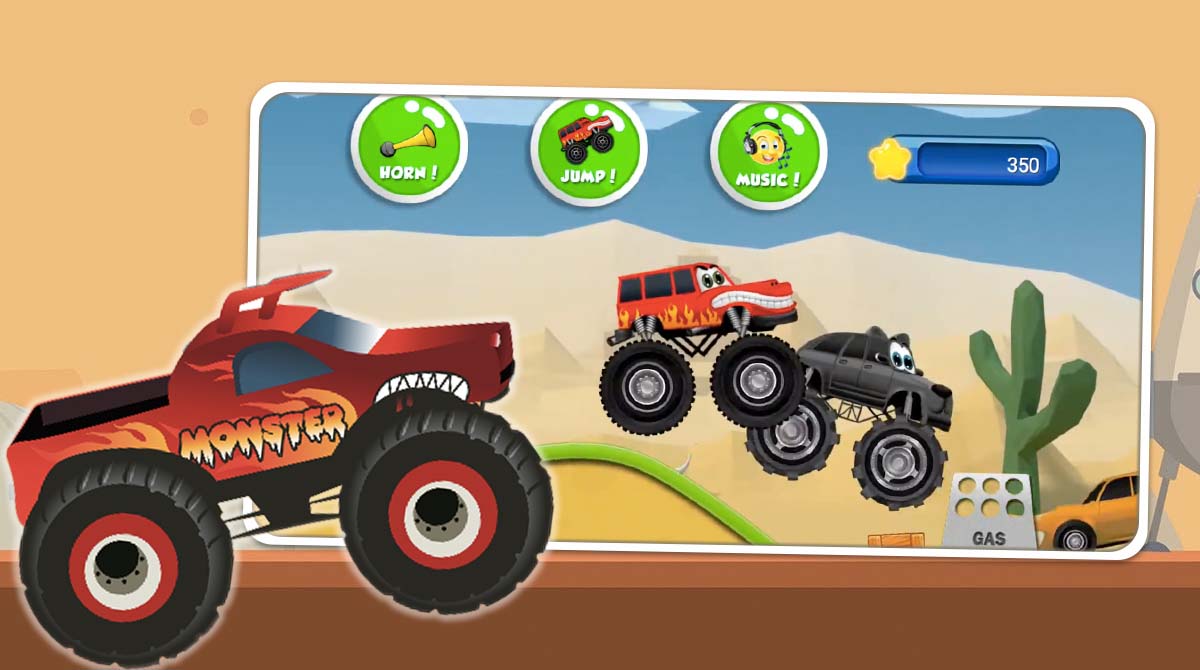 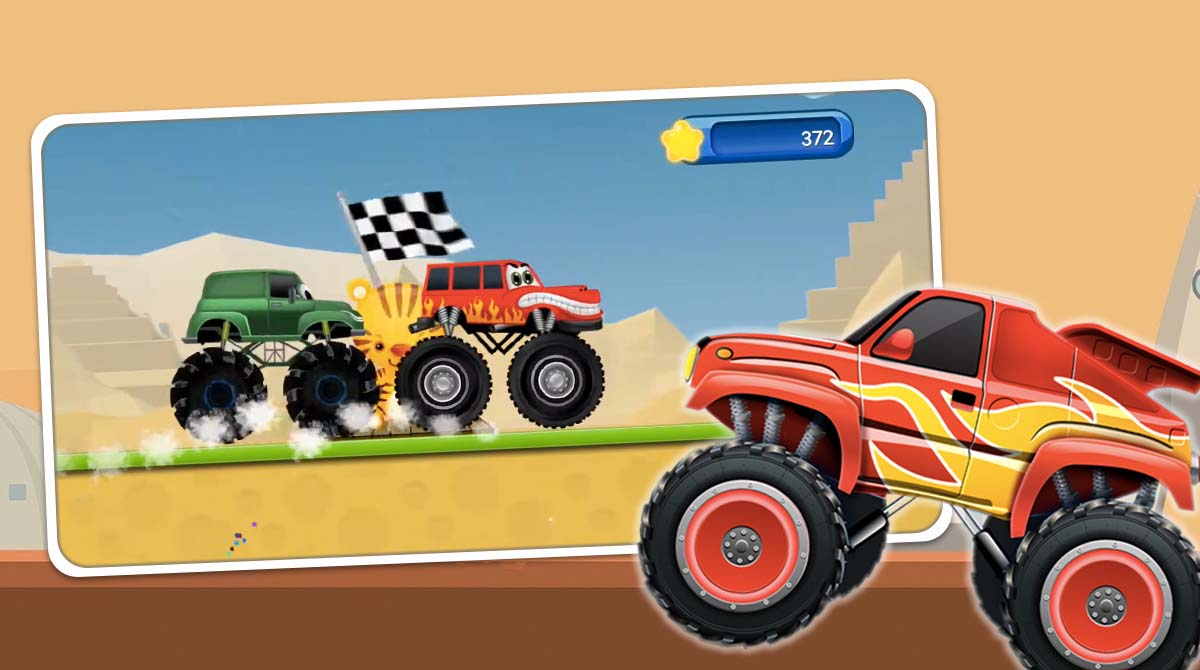 Does your kid love to play with monster trucks? Then you should let them play Monster Truck Game For Kids. It’s a casual racing game published by Raz Games. The game is specifically designed for kids to play because of how easy the gameplay is. But it is also something that adults will find enjoyable, especially if they’re just looking for a casual and fun game to relax to. Let’s talk about this game in more detail and see how the gameplay works. We’ll also look at the other features the game has to offer, so you know what to expect.

A Simple But Fun Racing Game

This Monster Truck game is designed for kids to play. Therefore, the gameplay, as well as the controls, will be simple for them to easily learn the mechanics of the game. But this doesn’t mean the game is still not fun to play. It’s a side-scrolling game, which means players can only go forward or backward. However, the racetrack will have hills, jumps, and other cars for you or your kids to run over.

After all, isn’t that the essence of a monster truck? To run over small cars in these types of races. The game also features many different monster trucks for players to use, as well as different race tracks to race in. Despite its simple gameplay, this Monster Truck game does offer some excitement to make it fun to play.

How to Play this Monster Truck Racing Game

As mentioned earlier, the game is designed for kids. It’s not unusual to expect the gameplay and game controls to be simple and easy to learn. There are three important buttons to use, the Gas button, Reverse, and Jump. All buttons are large enough and labels will make it easy for kids of any age to see and press them. There’s also a button for the horn and to change the background music.

The goal in the game is to reach the finish line. Along the way, there will be hills and jumps for the monster truck to overcome. There are also cars on the road that you can run over. You should try to run over the cars to earn more coins. But it’s not required. Players also get to choose the monster truck they can use. But most are locked and will require coins to unlock them. It’s an interesting game that both adults and kids will have fun playing.

Did your kid enjoy this casual racing game? Another fun game your kids can play is Fun Kids Cars Game, where they get to play with characters from the Cars animated series. If you prefer a more serious monster truck game, try playing Real Monster Truck Demolition. These and more are free only here in EmulatorPC. 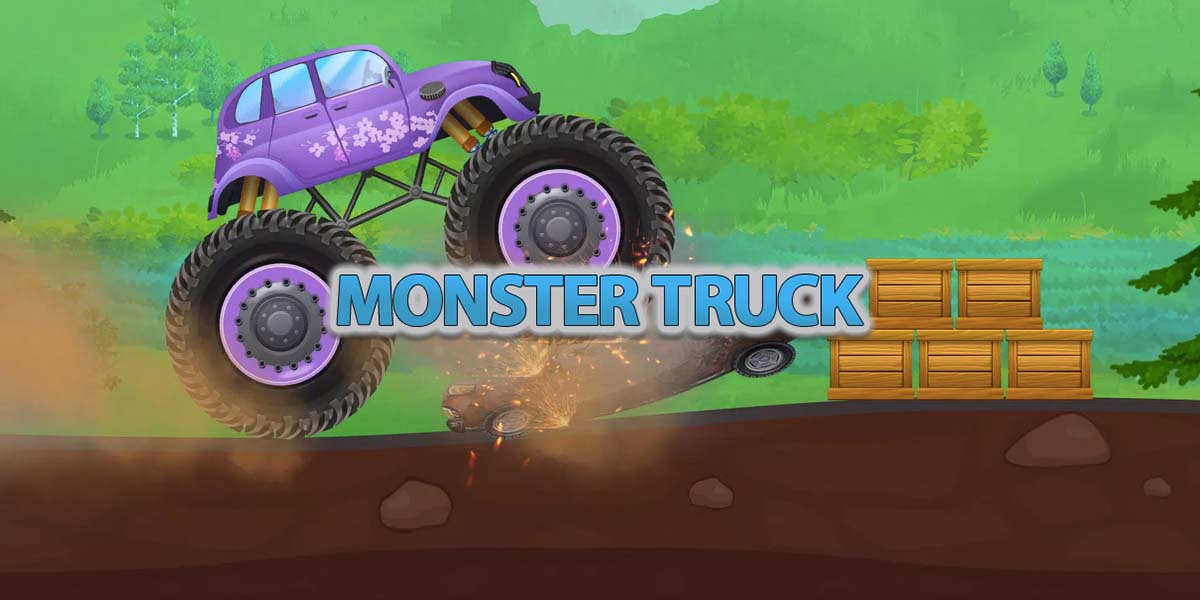 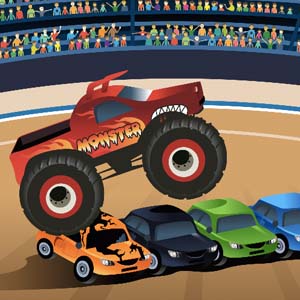 All Monster Truck Game for Kids materials are copyrights of Raz Games. Our software is not developed by or affiliated with Raz Games.