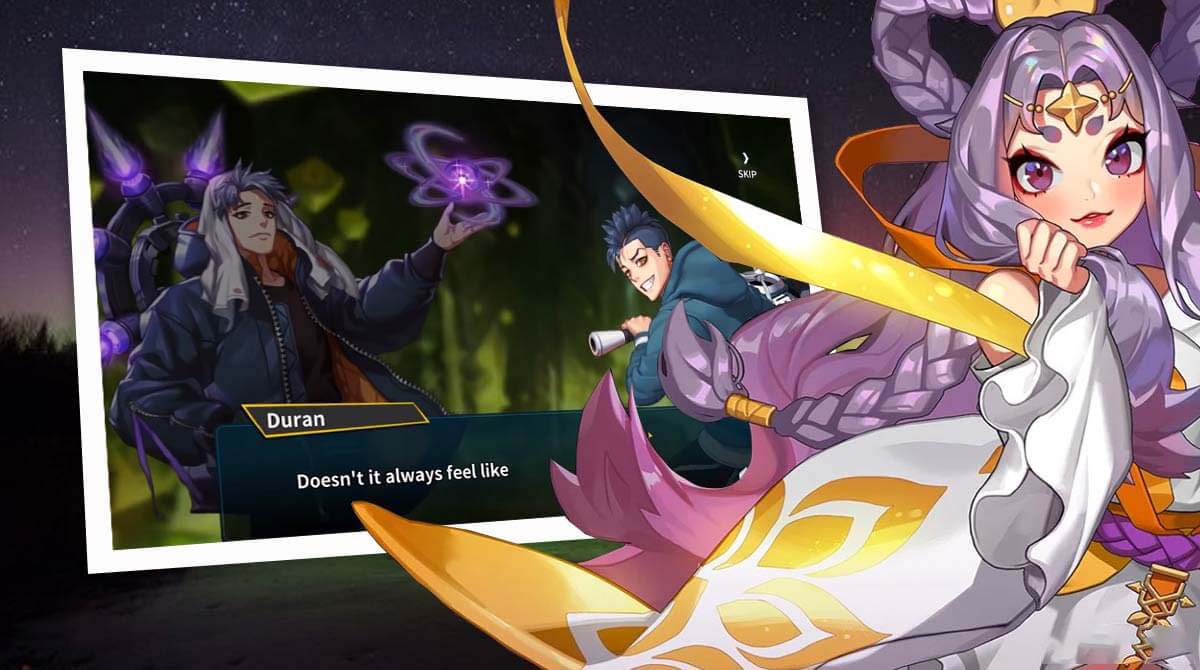 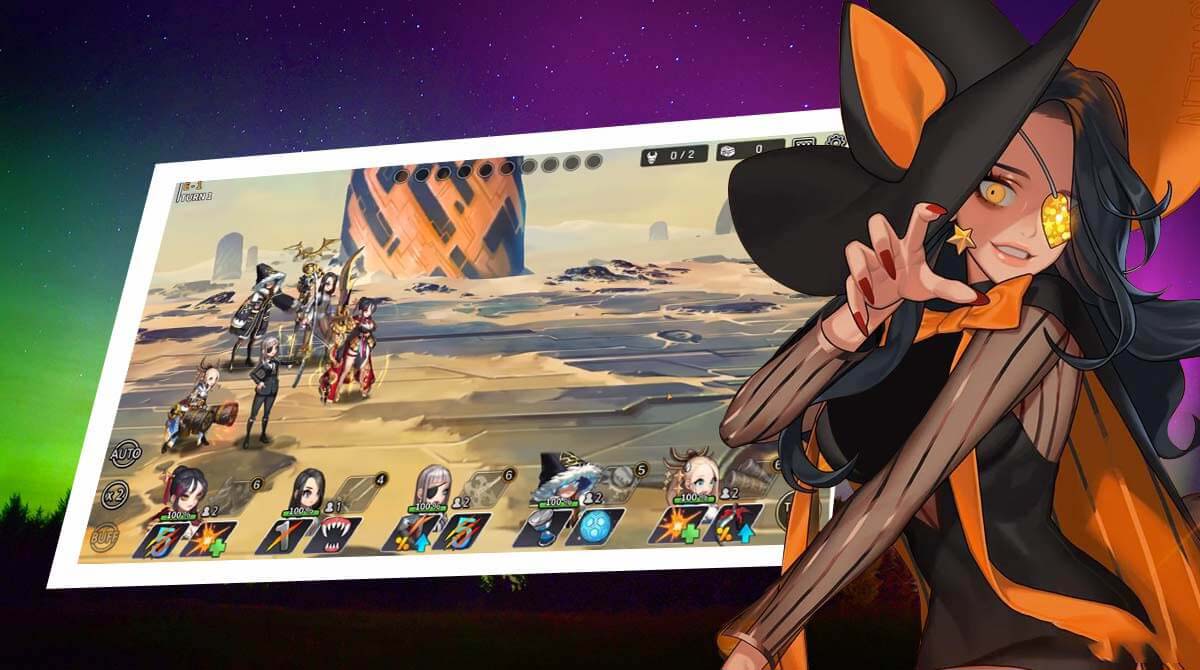 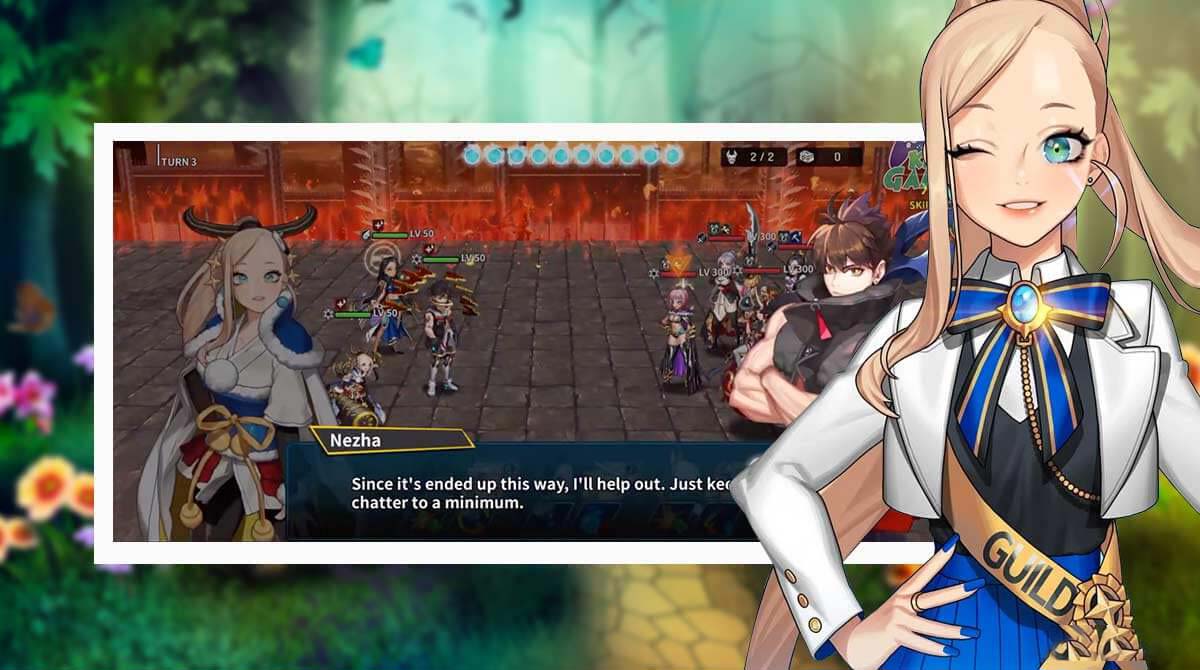 If you’ve already read the Soul Ark webtoon, then you will likely enjoy playing this 2D role playing game named Soul Ark: New World, an action RPG published by Bluestone Soft, Inc. It’s a game based on the webtoon. So if you’ve read it, you will likely be familiar with several things in the game. Even if you haven’t read the webtoon, you’ll still enjoy playing this RPG.

In this game, you get to collect cool and powerful characters and form a strong team to battle various enemies. It’s a game that has a compelling storyline, so you’ll be engaged when you play. Read on as we discuss in more detail the gameplay of Soul Ark.

You won’t have to worry about learning the gameplay on the fly since Soul Ark is like most RPGs. There’s going to be a tutorial along with a storyline prologue in the beginning. You’ll get to experience the battle sequence of the game, as well as get an idea of how the story of the game started. This is where you’ll see how compelling the story is of this role playing game. You can choose to skip everything if you don’t have the patience.

Once the prologue is done, the story of the actual Soul Ark game will begin, and it takes place 1,000 years after. You will first learn about summoning, which is a big part of the game. It is an important part since you’ll get to summon 11 heroes for free with one being a guaranteed SSS, the highest rating.

The great thing about the free summon is that you can reroll if you don’t like what you got. You can do this 30 times, so take advantage of it until you get the SSS hero that you like. It’s important you get a good hero here since it can help you get a good start in the game. After that, you get a more in-depth tutorial about the battle sequence. You start to learn about how skills and abilities work, as well as assembling your team.

Progressing in Soul Ark requires that you play the story mode, but that’s not the only game mode available. You can also battle against other players in the PVP Arena. You can also choose to participate in event battles, finish sub-stories, and so on.

Soul Ark is a fun RPG that you will definitely enjoy. If you want to play other RPGs, you can check out Hero Cantare or Monster Super League. Both are fun RPGs that you can download and play for free, so check them out. 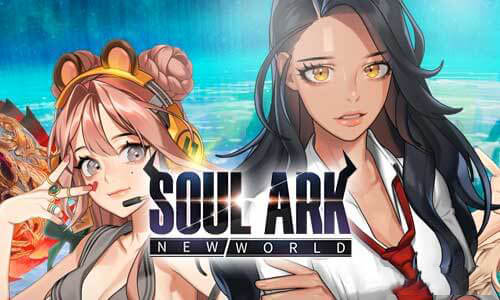 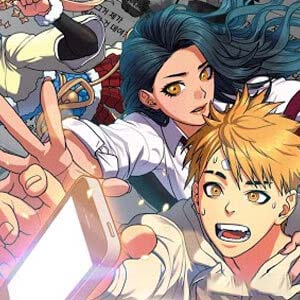