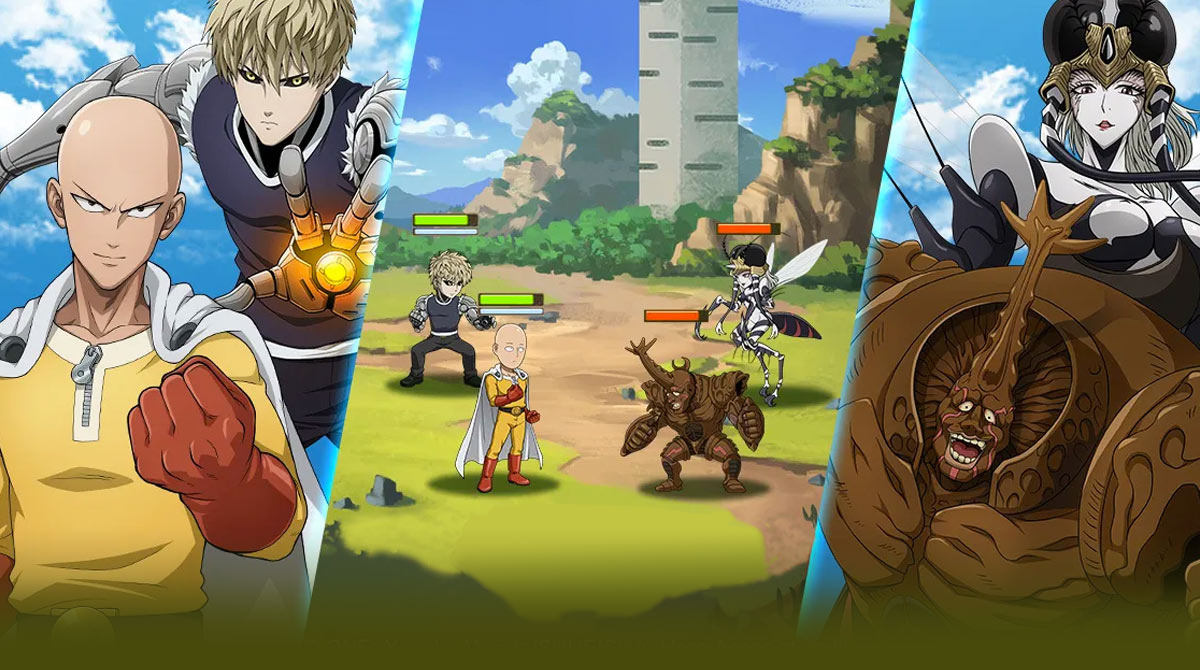 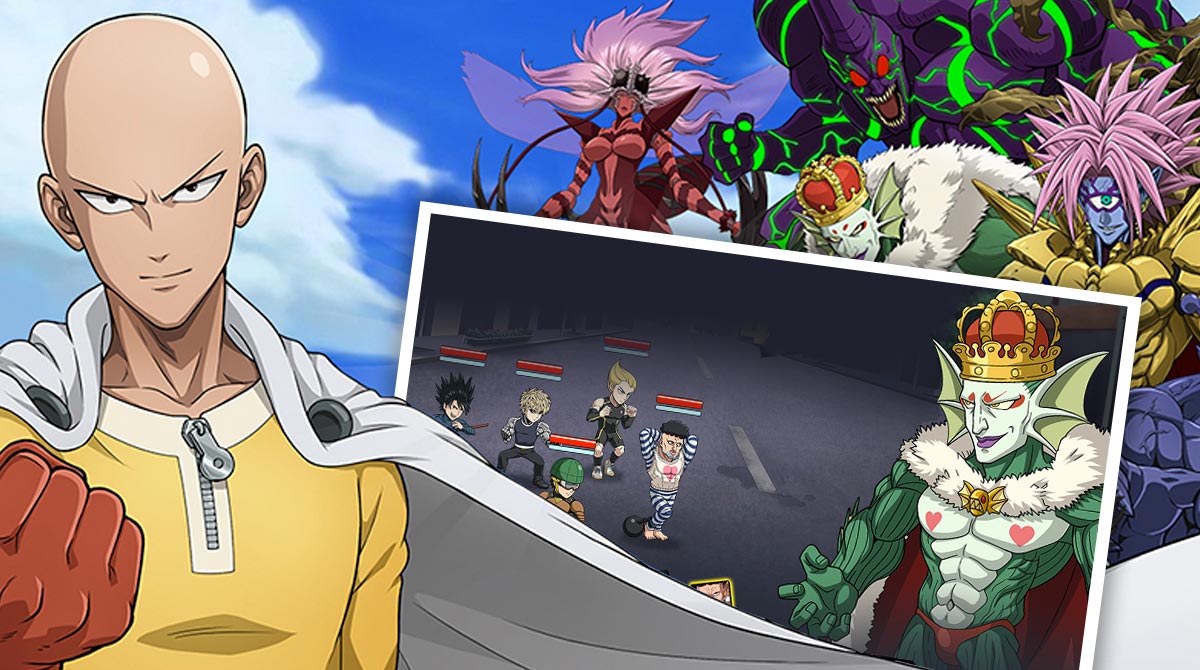 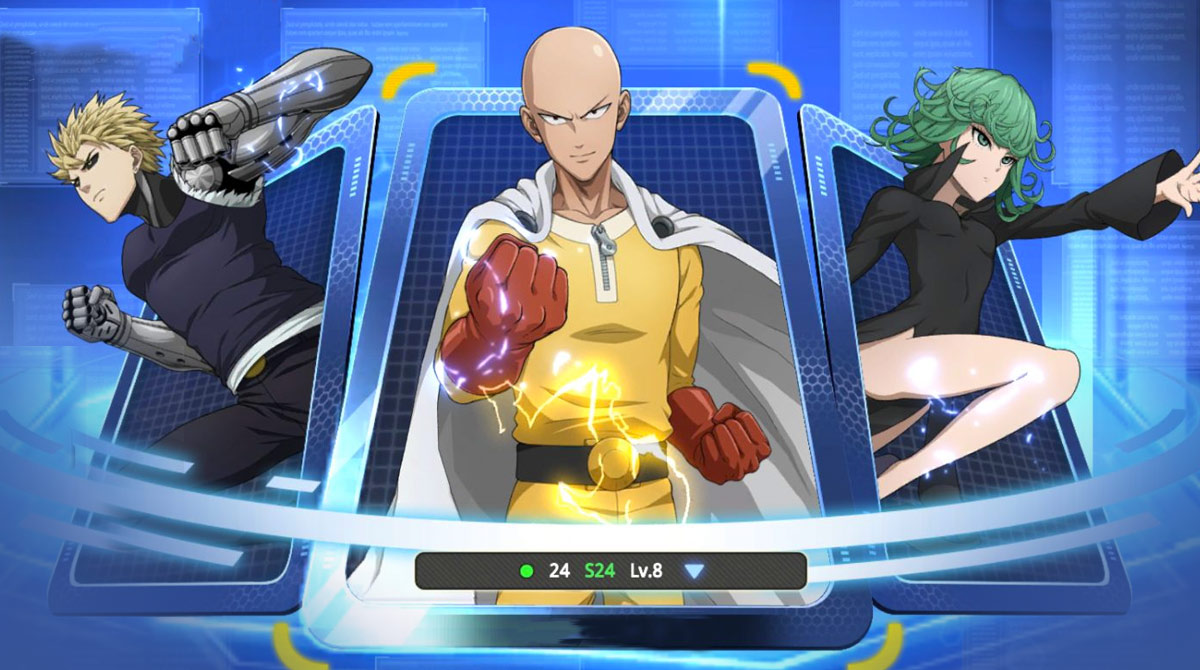 The official game is finally here and ready to play for PC! Get the One-Punch Man: Road to Hero 2.0 download here and experience the authentic OPM thrill right now! Join Saitama and the rest of the registered heroes as they defeat villains both big and small. Will you remain the strongest or will you be a low-class hero? Find out now in an emulated edition to one of the most exciting gacha games – now available for the PC. The Road To Hero In Just One Punch

One-Punch Man: Road to Hero 2 brings in plenty of new characters from the popular anime and manga series. As the roster keeps on going up, so too are your chances to get the hero or villain you want.

Furthermore, the story of the One-Punch Man: Road to Hero game follows the same events from the anime and manga. Although, it does have some exclusive original stories including holiday events and individual hero stories. It’s worth checking all of them out especially if you are a fan of the series. OPM Road to Hero is also set within the various sectors in Japan, each with its difficulties and challenges.

Become The Greatest Hero of All

You get to create your team of amazing heroes and villains. One-Punch Man: Road to Hero PC lets you become the manager of a party. You’ll also follow the objectives given by the Hero Committee. Some will task you to save the citizens while others are all about destroying an entire group of villains. The difficulties will vary, so you better make sure you power up your characters well.

Unleash the power of your heroes and villains as they show off their amazing skills on the fly. Use them to clear out waves of enemies, deal tremendous damage to a boss or provide buffs for your allies. It’s a mix and match game where you get to decide who fits who.

After you claimed your One-Punch Man: Road to Hero download, you will need to start with the tutorials first. This may take a few minutes until you completely get to do all the other stuff you want. When you do gacha pulls, you may be wondering the location of Saitama. Well, he’s just there, bored to hell, and will only show up for auto fights. This is because he is so overpowered, it only takes a few seconds until a level is cleared.

Play more awesome mobile games that you can emulate on PC. Play more action-packed titles like Wild Clash: Online Battle or Trials of Heroes on PC! Break free from the limitations of mobile devices. Play on PC now! 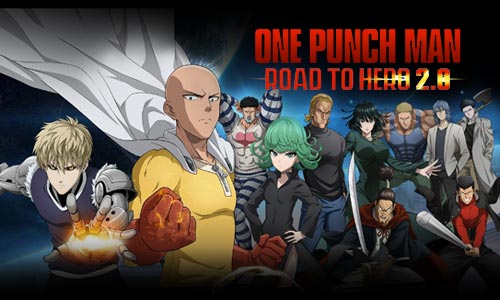 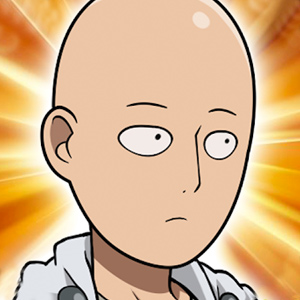