Mythic Legends - Battle Against Your Enemies in the Epic Arena 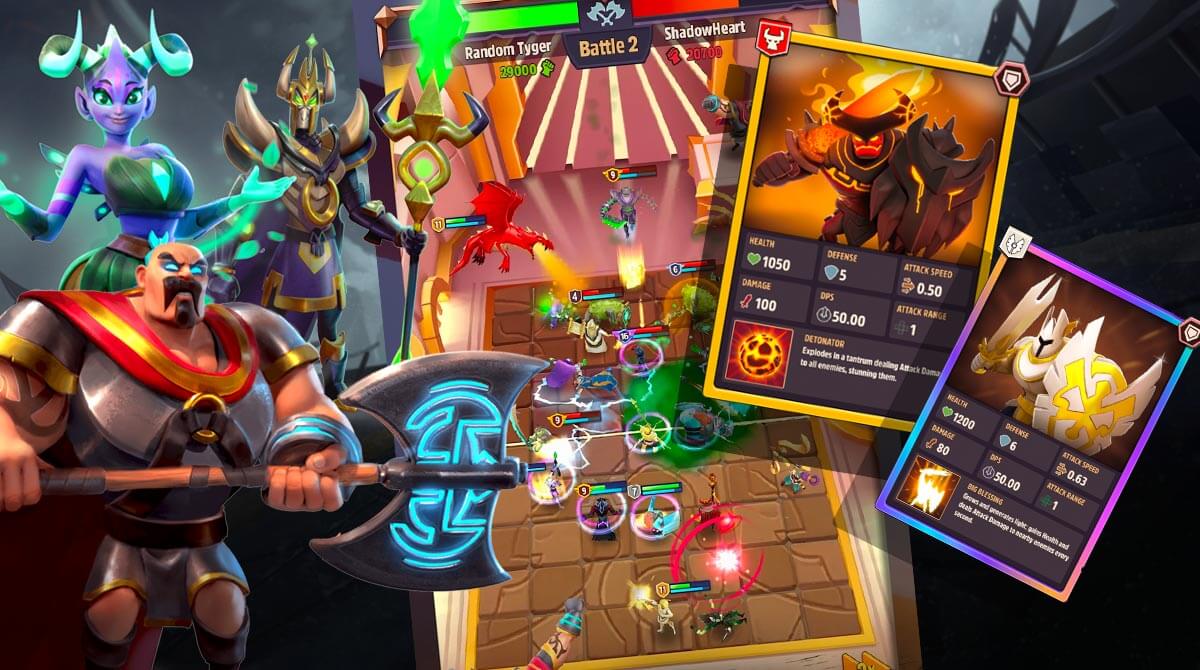 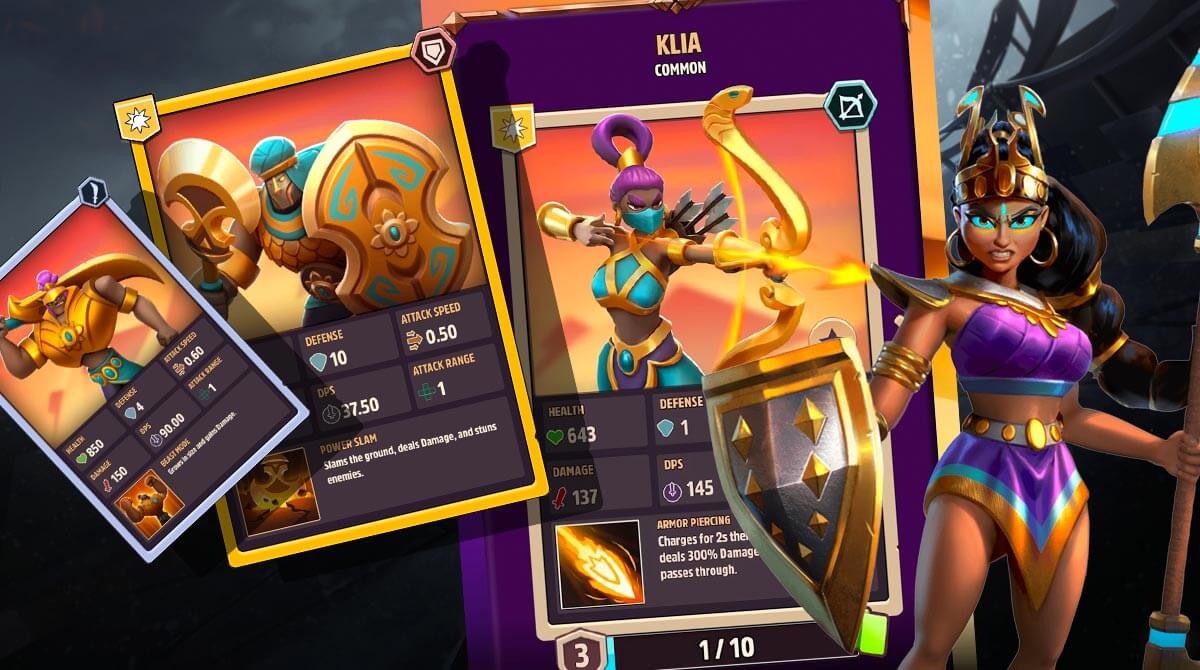 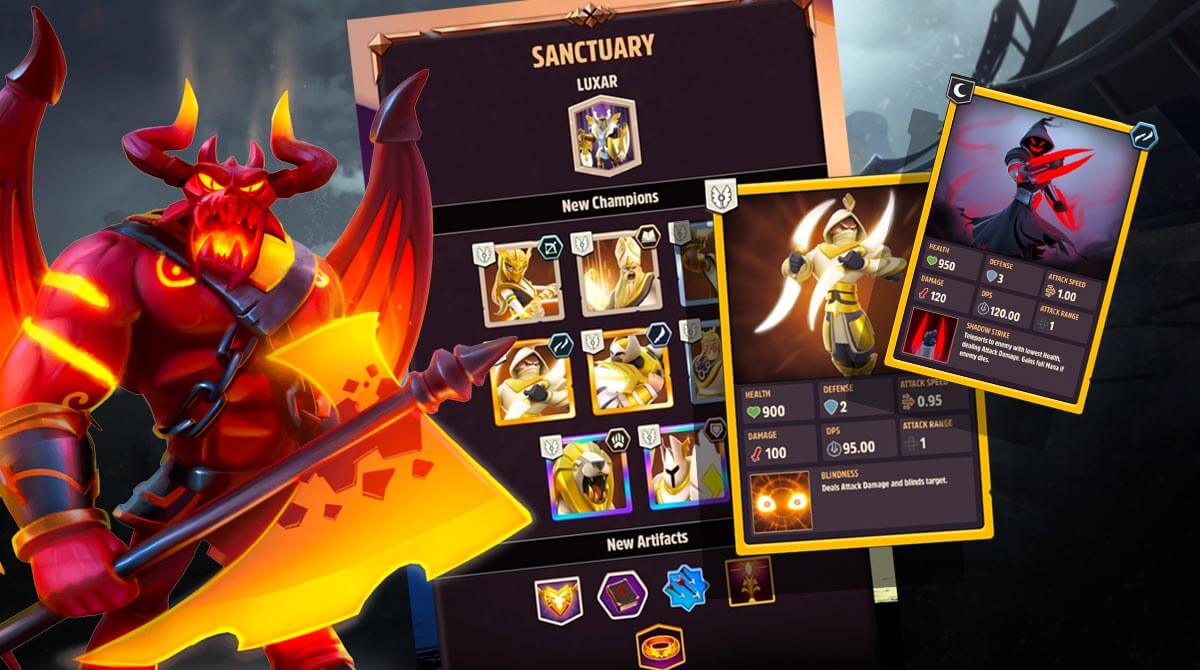 Playing an immersive battle that employs strategy is one of the most sought-after traits of a video game. Well, if you like such types of games, Mythic Legends is a suitable game for you. This game takes you into a dynamic battle with other players against killable enemies. If you have what it takes to execute a powerful blow in a virtual world, stay tuned and continue reading.

Published by Hyper Dot Studios Limited, Mythic Legends offers you options to create a reliable team. In the game, you will meet legends from different classes and origins. Each of the legends has its capabilities you can use in the gameplay. From them, you can strategically build your team and focus on putting the ideal legendary hero character.

To build your team in Mythic Legends, you have to select first from provided four champions. They are Willow, Neronumos, Artus, and Ephesians. Each of them has its unique powers that can help the legends defeat your enemy. Though there are only four champions to choose from in the game, you can unlock more of them in later levels.

The game also provides you an option to utilize the battle space. What’s more interesting about Mythic legends is that you can place two knights at the same time. This approach is useful especially if you are still new to playing Mythic legends. Specifically, having two knights will enable you to inflict double damage on your enemy by just one single attack. Even more, two knights can gain you class synergy, enabling you to have a more dynamic team.

In Mythic Legends, only the Champions can fight against all the enemies on every level. The legend will not fight along with them, which can be frustrating if you are a new player. However, the role of the legend is to delegate immunity among its champions. That is why upgrading both of them is necessary for you to gain a more competitive advantage.

To upgrade your Champions in Mythic Legends, you only have to click them on your screen. This will allow them to gain increasingly strong stats throughout the levels. You should pay attention to your Champions’ attack speed, attack range, damage, defense, DPS, and health as these determine their battle abilities. These character stats will improve as you level up your Champions and reach your winning objectives.

By using Gold and Character cards, you can upgrade the Champions and legends in Mythic Legends. You can acquire them by accomplishing every level in the game. You can also boost your in-game resources like daily offers, gems, and legendary chests. Doing this will increase your chances of winning the game efficiently.

Play Mythic Legends on your PC today. If you are interested in playing more strategy games, EmulatorPC has a lot to offer for free. For related games, you can also try Warlords of Aternum and Throne Rush. 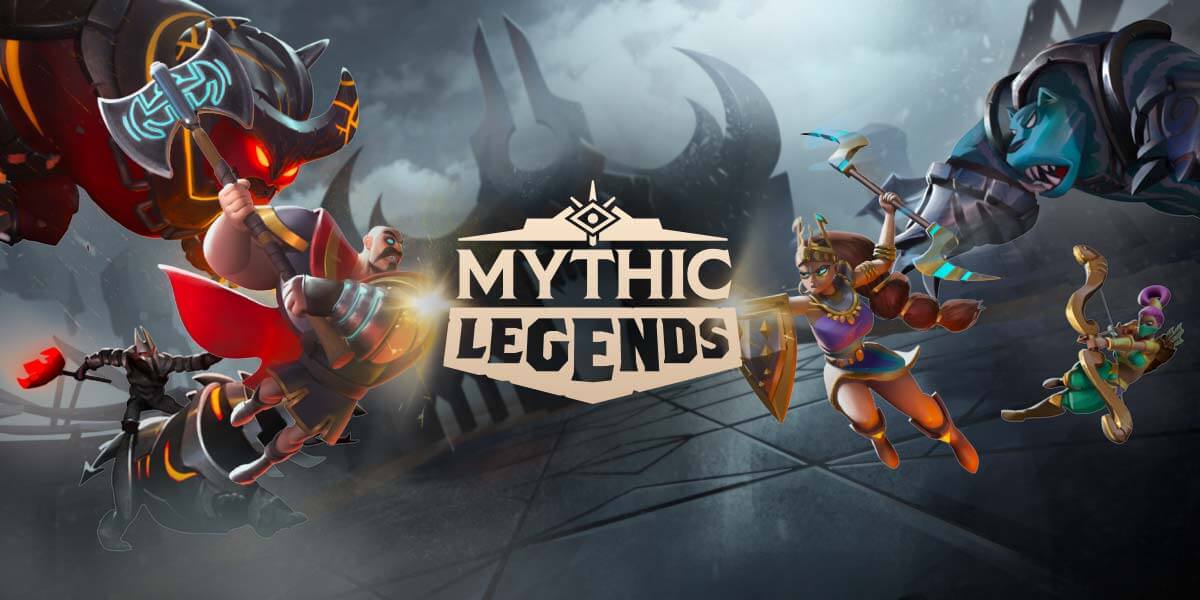 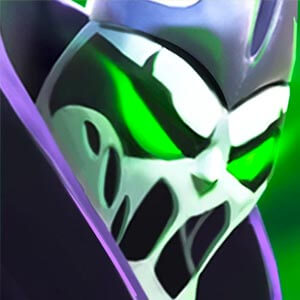