Throne Rush for PC - Fortify Your Base & Crush Your Enemies 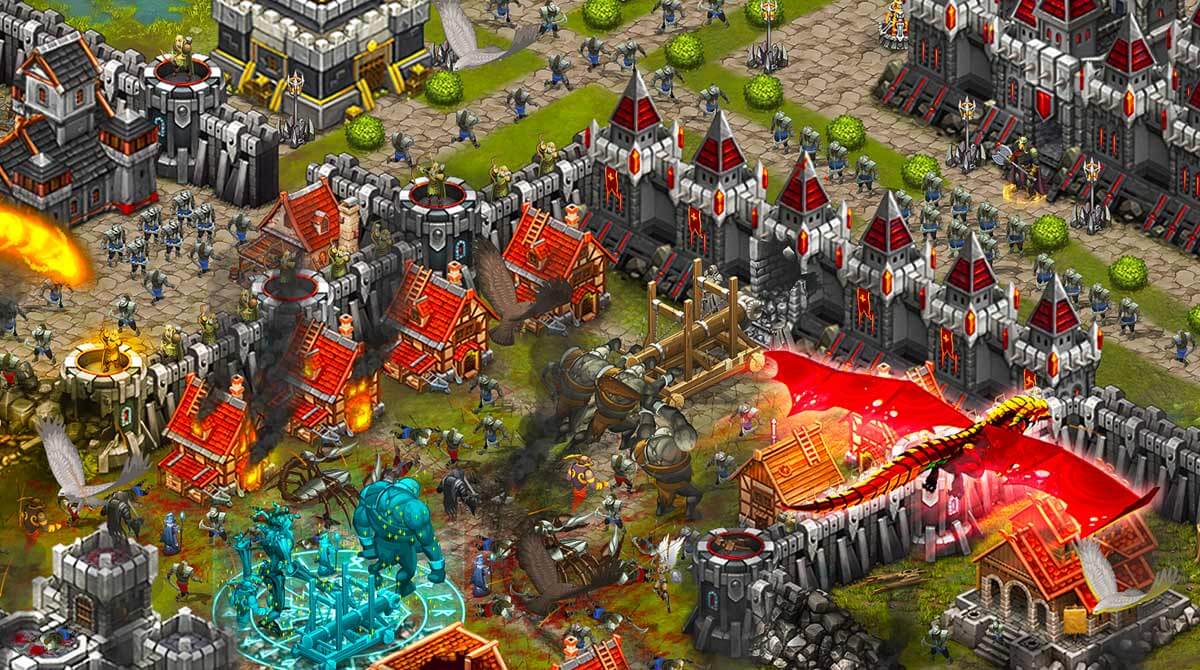 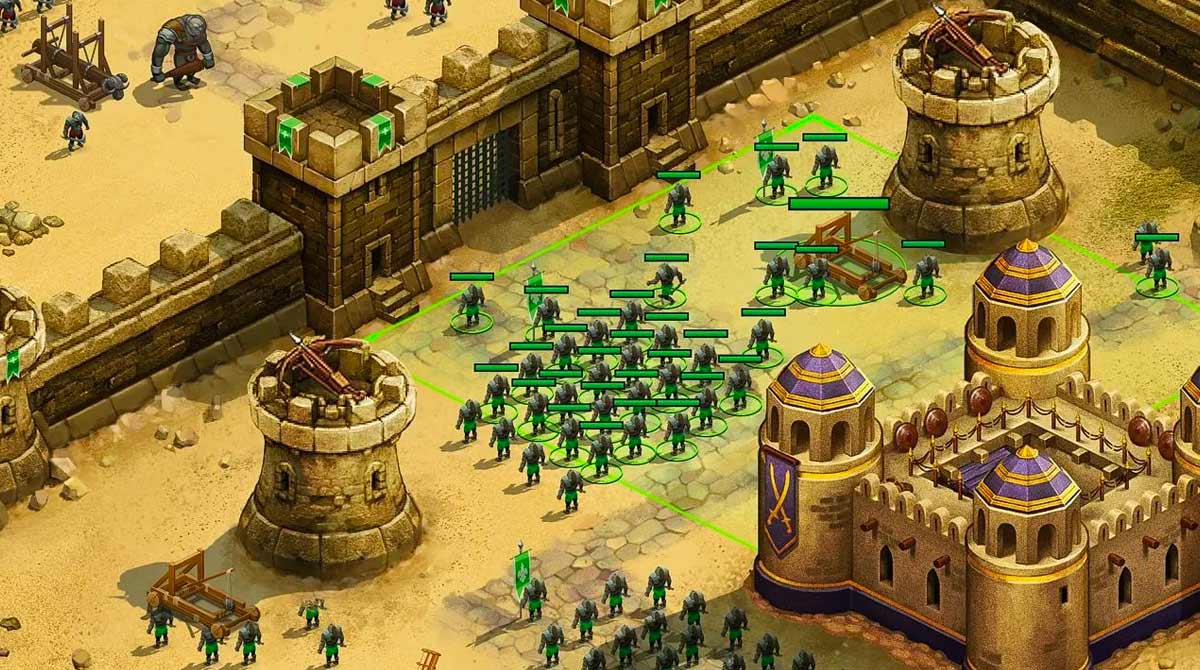 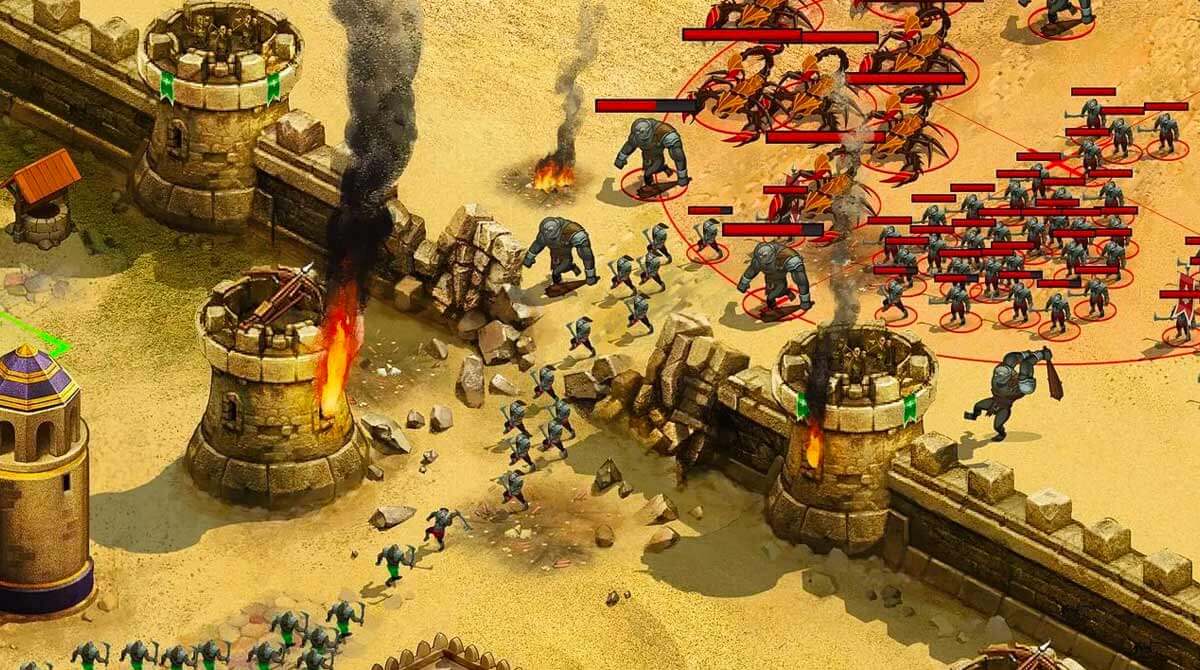 Are you confident enough with your strategies? Well, let’s test what you’ve got by when you play Throne Rush on PC. This strategy game is renowned for being one of the best modern games in terms of MMORPG. As of today, this fantastic game has already reached over 27 million downloads and is rated “5-stars” by one million players.

Published by the famous NEXTERS GLOBAL LTD, Throne Rush portrays a massive MMORPG fantasy world divided into various continents ready to be discovered and slain. So, are your strategies ready to dive into this incredible game? Then, play the Throne Rush for PC now!

Create Your Strategic Base in Throne Rush

As you play Throne Rush on PC, you will be set in a medieval-themed setting where you are tasked to build a booming empire or base. Your ultimate goal is to turn your base into a flourishing one. That includes powerhouse production of food and gold tons of troops to train and complete various quests and battles. Furthermore, you need to work on the main tasks, which comprises building and upgrading buildings, hiring warriors, and conducting research. Each task you complete will reward you with various resources and experiences. Once a soldier or hero finished their training, the task will be completed.

Aside from main tasks, there are also additional tasks on the world map, which can also give way for different resources and experiences. Moreover, there are times that you need first to accomplish World map missions to proceed to your basic tasks. Therefore, make sure to utilize your powerful team of mercenaries in completing your World Map quests.

A Head-to-Head Battle Against Other Players

Other quests you must take are ones in the arena. In this type of quest, you will battle against other players, and you need to earn Fighting Spirit. Here, your victories will reward you with rubies that you can use in fortifying your base. Additionally, you can also join various active clans or guilds and declare war on those who are against you and your guild. There are also heroes in this game, and you can collect from different classes such as knights, eagles, elves, ents, and mages.

Are you looking for more strategy games like Throne Rush? Well, we’ve got more here at EmulatorPC. Alternatively, you can play Island War and Guild of Heroes – fantasy RPG right on your PC for free. 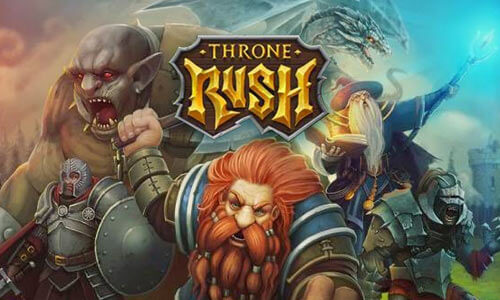 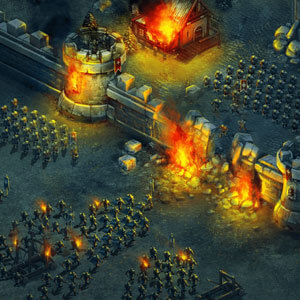