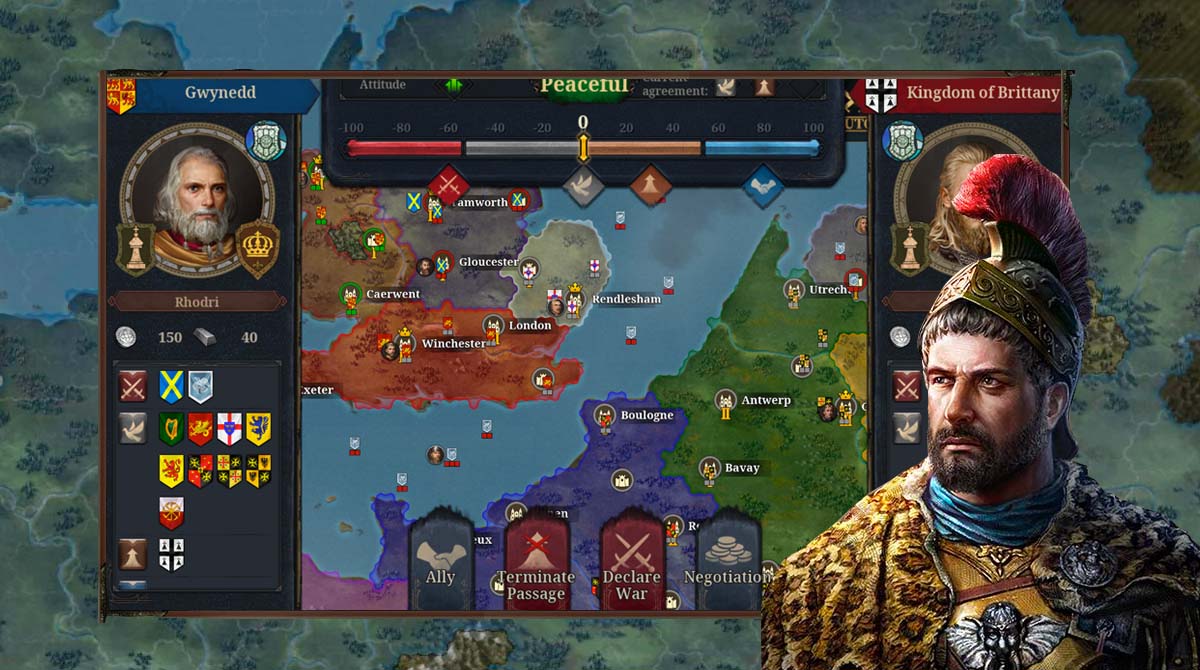 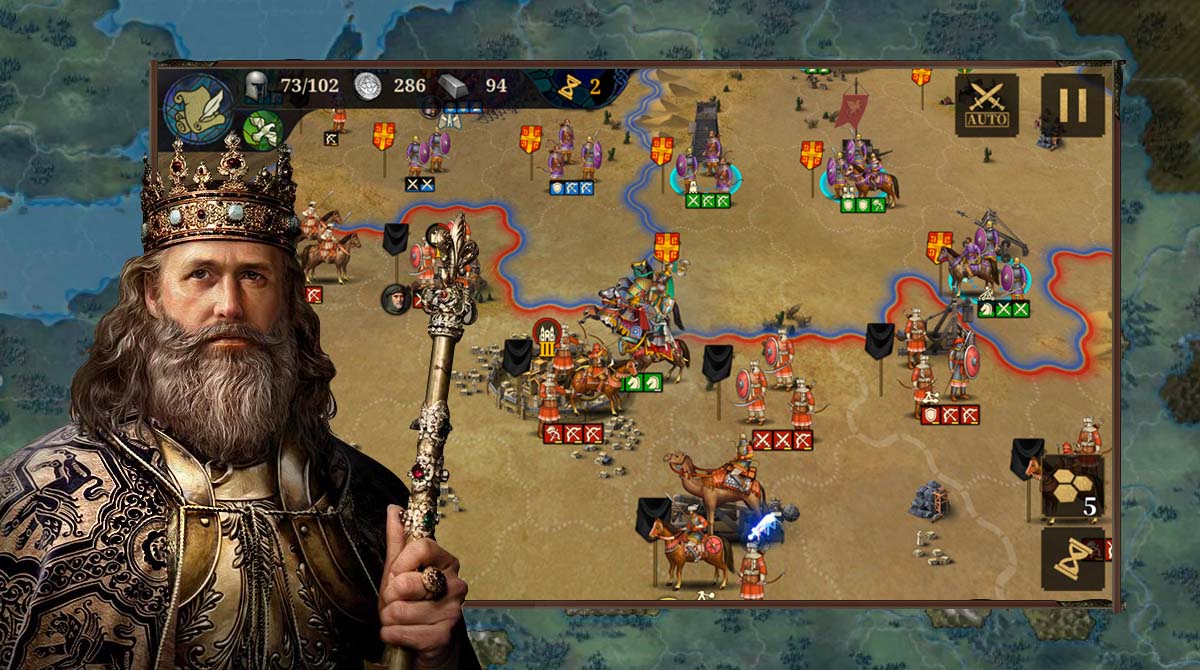 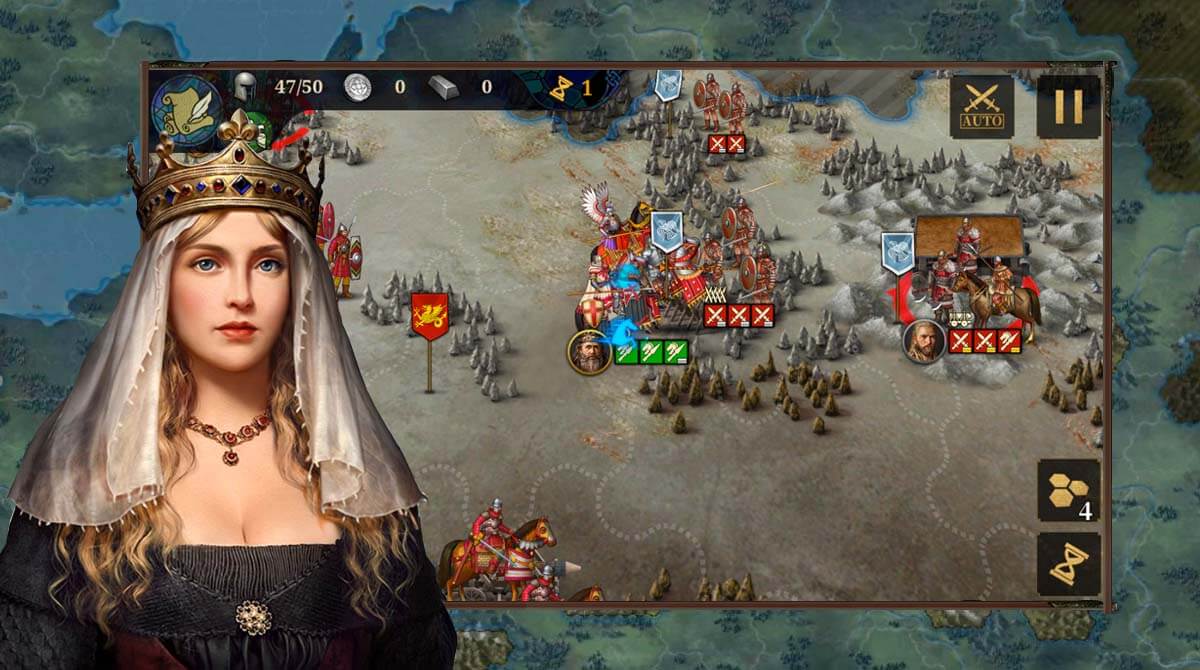 In times of turmoil, greatness beckons the brave. Warriors rise up to be heroes and warlords become generals. But those whose exploits are far greater than greatness could ever measure are forever etched in the annals of history, and a few become legends. Now, let us revisit the epic battles that set the stage for such exploits. Ultimately, relive the conquests that shaped the vast lands of Europe in European War 7 Medieval. European War 7 Medieval is a turn-based war strategy game developed by EasyTech, a game publisher known for developing war strategy games. However, this game is quite unique compared to other games in this genre. That’s because European War 7 Medieval is based on real historical events that shaped the current geopolitical landscape of Europe. As such, it’s a tribute to the heroes and generals who fought and bled in Europe’s greatest battles. Therefore, both gamers and history buffs alike will surely love this game.

European War 7 Medieval lets you play in Conquest and Campaign Modes. In Conquest, you are allowed to invade and conquer the whole continent of Europe. You can do this using various tactics and strategies. Therefore, you can wage war, make a truce, or offer an alliance. Either way, you can do whatever you want in order to rule the whole continent. Moreover, you can do this in the Barbarian Invasion, Legend of the Vikings, and Rise of Byzantium.

In Campaign mode, you will be reliving the epic battles that occurred throughout the history of Europe. Given that these battles are based on historical events, the Campaign mode is definitely a fun way to learn about European history. So, get ready to experience the battles that forged what we currently know as Europe. Download this strategy game on PC and experience history unfold.

Are you looking for some fun and exciting strategy games that you can enjoy on your PC? Take time to check out our list of strategy games and discover epic game titles such as Gods of Olympus and Clash of Clans. You can get these for free only here in EmulatorPC. 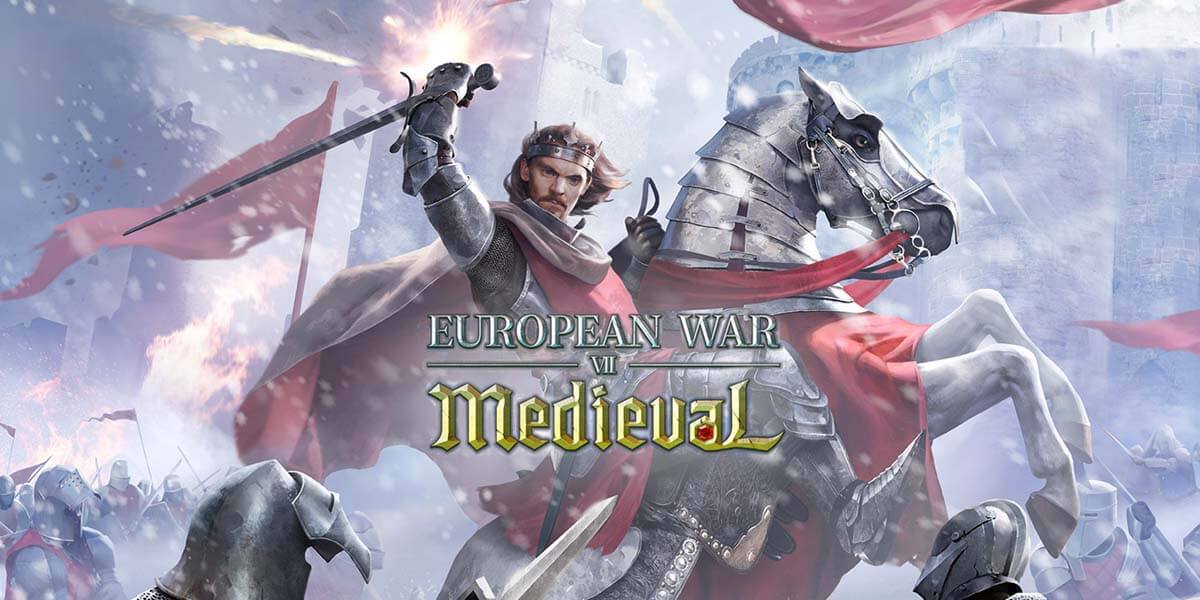 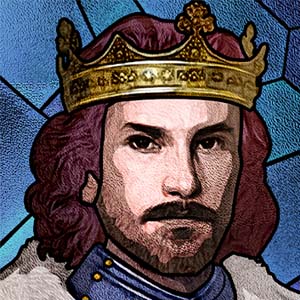 All European War 7: Medieval materials are copyrights of EasyTech. Our software is not developed by or affiliated with EasyTech.