Numpurr Card Wars - A Dangerous Exploit With Your Kitty Soldiers 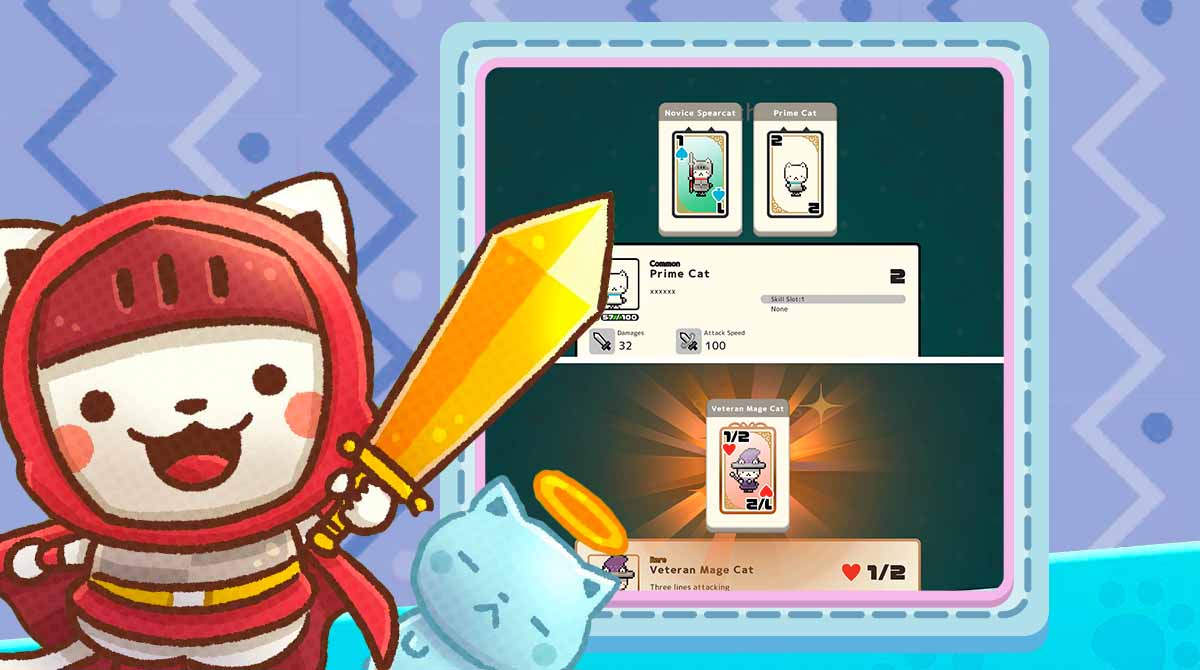 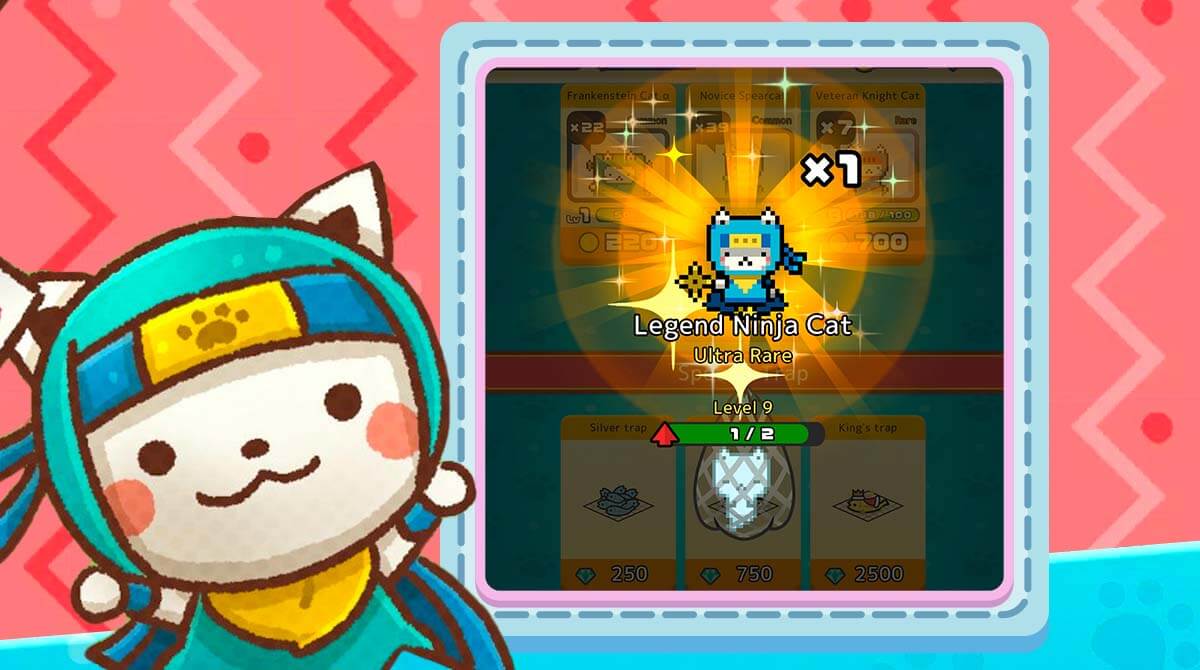 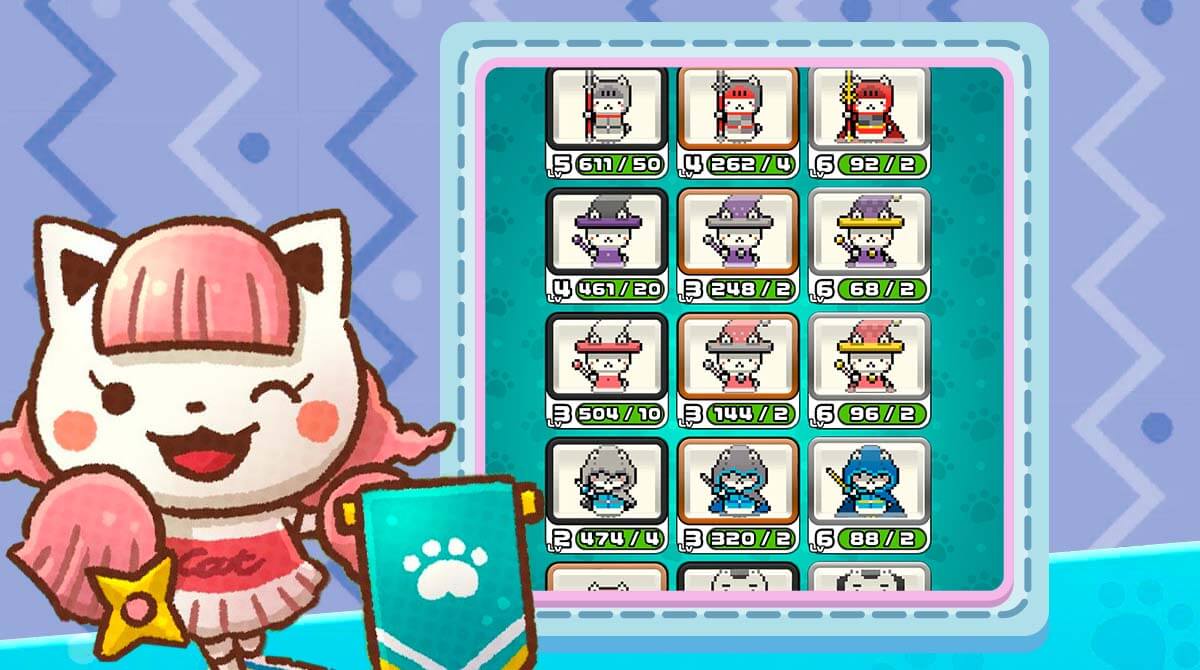 Are you an extreme fan of cats? How about playing cards? Well, you mustn’t miss the chance to play Numpurr Card Wars and experience playing cat cards. In this exciting card game, you need to develop an effective deck of captivating kitty soldiers to resist your enemies and reach the top of the tower.

Published by Nukenin, Numpurr Card Wars is a card game that significantly features deck-building roguelike mechanics and some tower defense elements that will surely keep you engaged. So, are you ready to unleash your best skills and reach the top of the tower? Play Numpurr Card Wars on PC now!

Your Feline Soldiers Against Hordes of Enemies

In Numpurr Card Wars, your main objective is to withstand three hordes of enemies while keeping your base away from any kind of destruction. To do this, you need to summon various unit cards to attack your opponents. Like usual game titles, you’ll start with basic cards as you begin the game and opt for enhancements once you progress.

To play this fun arcade game, you need to summon your feline cats through your cards on the field. Here, you need to connect the numbers of the cards similar to how you play speed and solitaire. If you’re familiar with speed and solitaire, you’ll surely figure out how to play this game. Once you defeat an enemy, you will be eligible for new cards and relics, and you can integrate the cards. In integrating cards, you can develop a card that consists of two numbers that are easy to connect. Once you come up with a productive deck of cards, your way to the top of the tower can be more manageable.

In summoning your feline units in Numpurr Card Wars, you need to consider your energy, meaning you can’t utilize all your kitty soldiers all at once. However, to keep you engaged in the game, the devs added a fascinating mechanic where you can use the cards for free, provided that they have the next or previous number to the card number you’ve summoned. For instance, if you used cards 3 and 5, you can freely deploy card number 4 following the special mechanic.

Though this card game features a special mechanic, it doesn’t mean that everything will be as easy as you think. Climbing the dangerous tower is randomly generated, and not all the time; you’ll need to combat enemies. There are times that you’ll be on a floor where you need to rest for a while or repair your turrets. Sometimes, some floors enable you to acquire more new objects that help you during your battles.

If you’re a type of player who prefers playing entertaining card games, there’s no need to look further as we’ve got exciting card titles here in EmulatorPC. For your reference, you can play Rogue Adventure: Card Battles & Deck Building RPG and Dungeon Faster – Card Strategy Game on your PC for free. 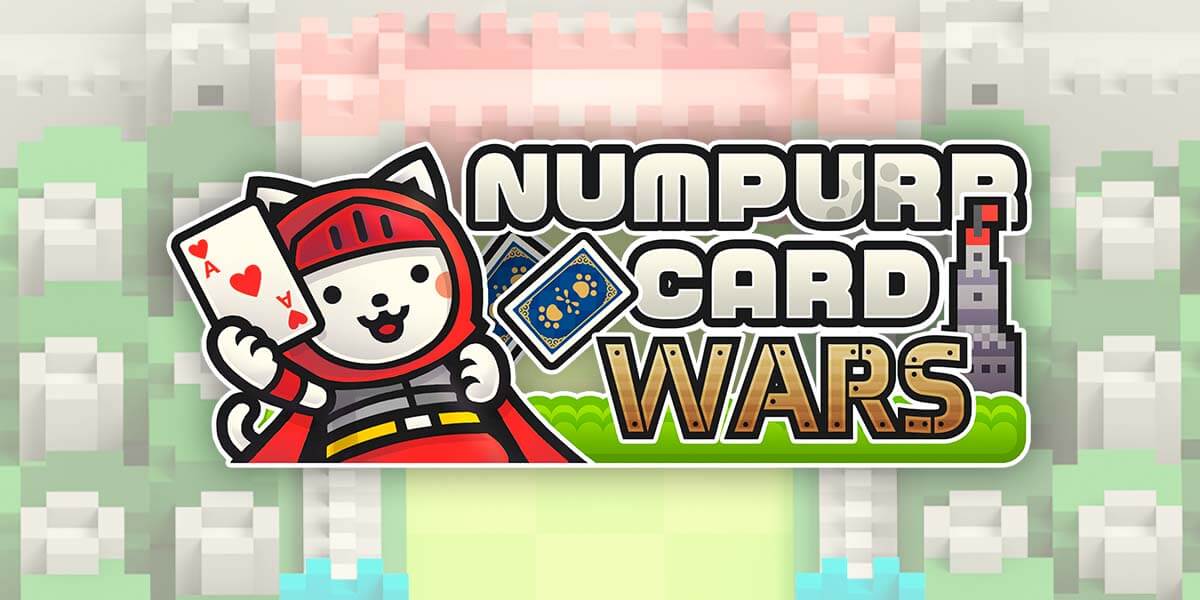 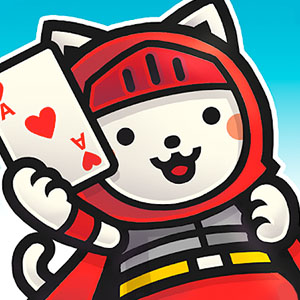 All Numpurr Card Wars materials are copyrights of Nukenin. Our software is not developed by or affiliated with Nukenin.