BLEACH: Eternal Soul - Recreate The Anime in this Action Game 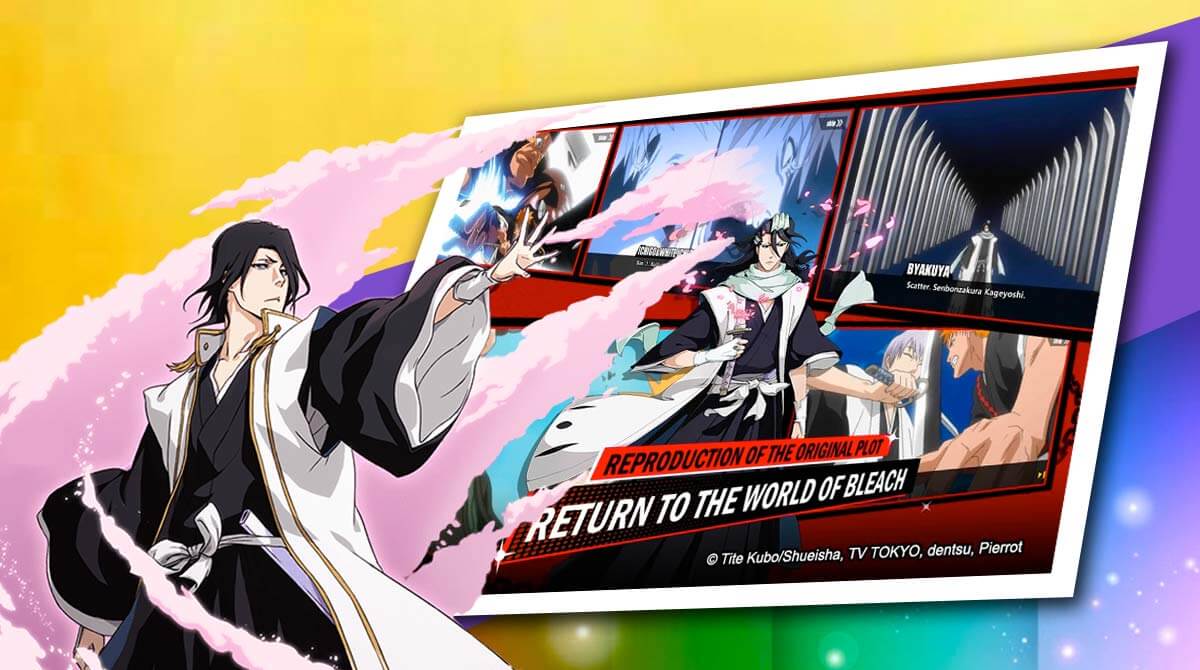 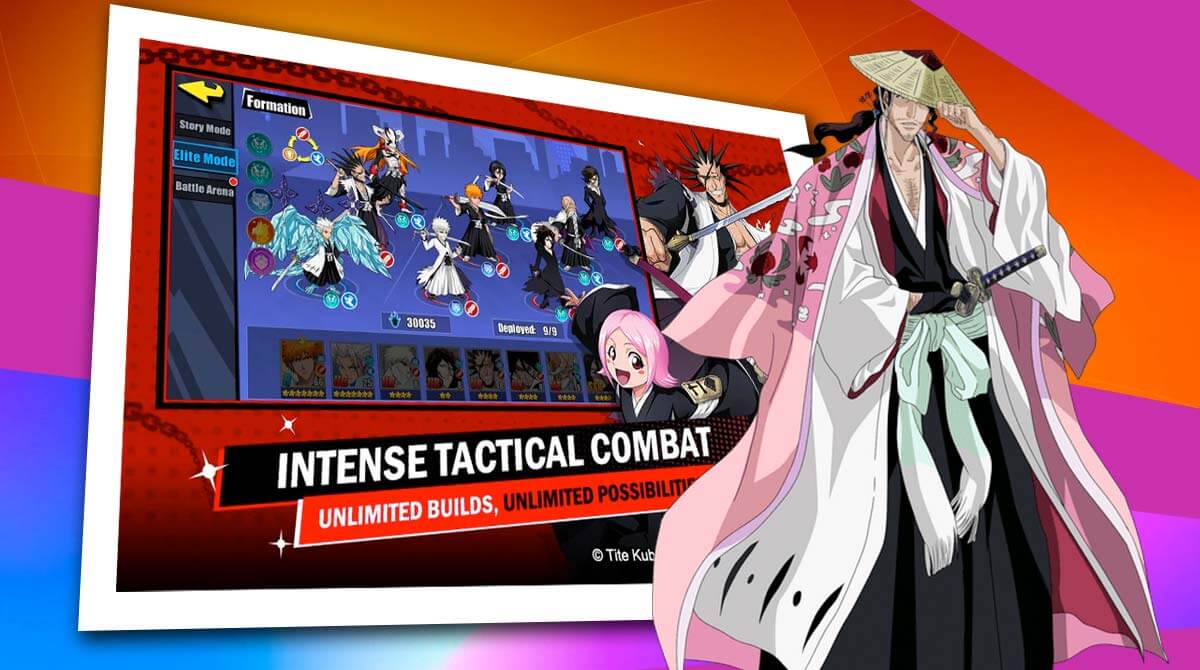 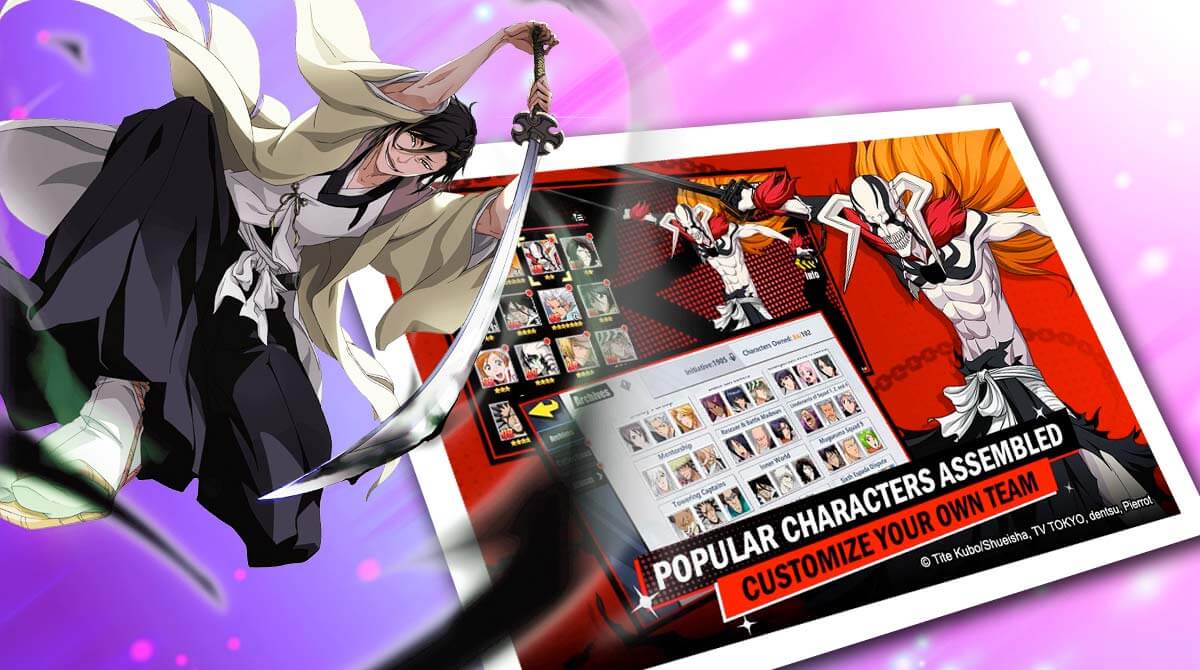 Bleach is a popular anime TV series based on the manga of Tite Kubo. With the evolution of technology, you can now enjoy Bleach in the form of a video game. In other words, you can go on an adventure with Ichigo and Rukia on your device. Needless to say, BLEACH: Eternal Soul is the perfect game to play if you’re looking to reenact the anime’s original plot. So, if you want to dive into the action-packed world of Bleach, get the BLEACH: Eternal Soul game on PC now.

BLEACH: Eternal Soul is a video game by Efun Games Co., Ltd that faithfully recreates the original Bleach series. In this game, you get to follow the actual plot of the TV series from the moment Ichigo meets Rukia up to the end of the series. Play as Ichigo and become a substitute Soul Reaper eliminating Hollows with the help of Rukia, who lost her powers after battling with a very powerful Hollow. Awaken your Zanpakuto and kill enemies on your way. Lastly, reunite with powerful Bleach characters and assemble an excellent Bleach team to help you on your journey!

How to Play This Bleach RPG

Join Ichigo and Rukia, and the rest of the gang as he fights Hollows with his Zanpakuto and eliminates them. Create the perfect dream team and go on various quests. Furthermore, enjoy intense tactical combat and defeat the most powerful enemies with a grand formation that can destroy them all! You can create various card combinations to unleash a powerful kick against your enemies.

Rediscover the killing moves that you used to watch on TV, and reenact them in this awesome anime game made for true fans of Bleach. For more anime-based games like this, check out One-Punch Man: Road to Hero 2.0 or DRAGON BALL Z DOKKAN BATTLE here on EmulatorPC as well! 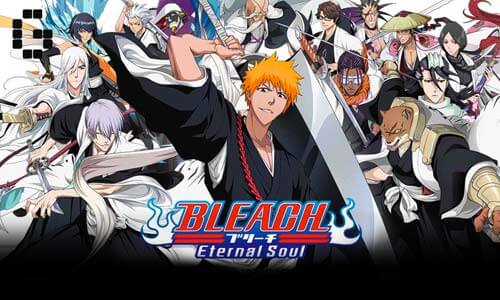 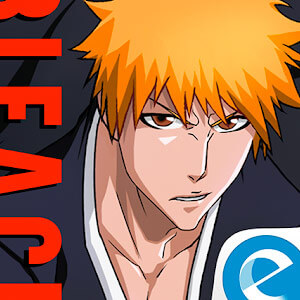