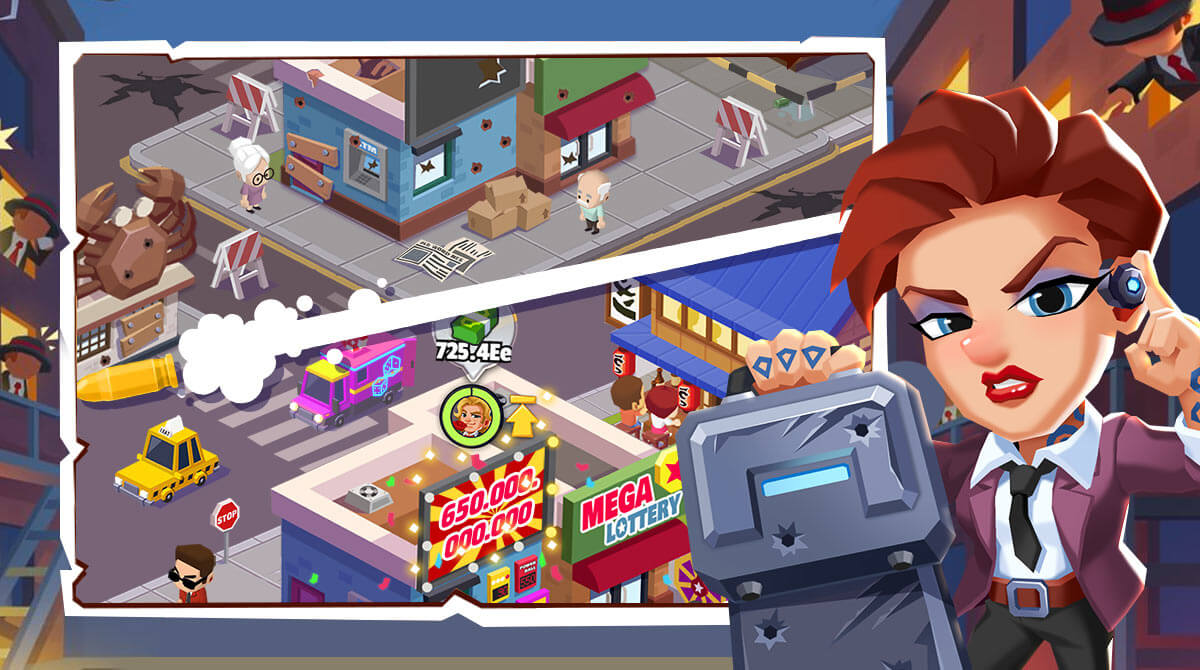 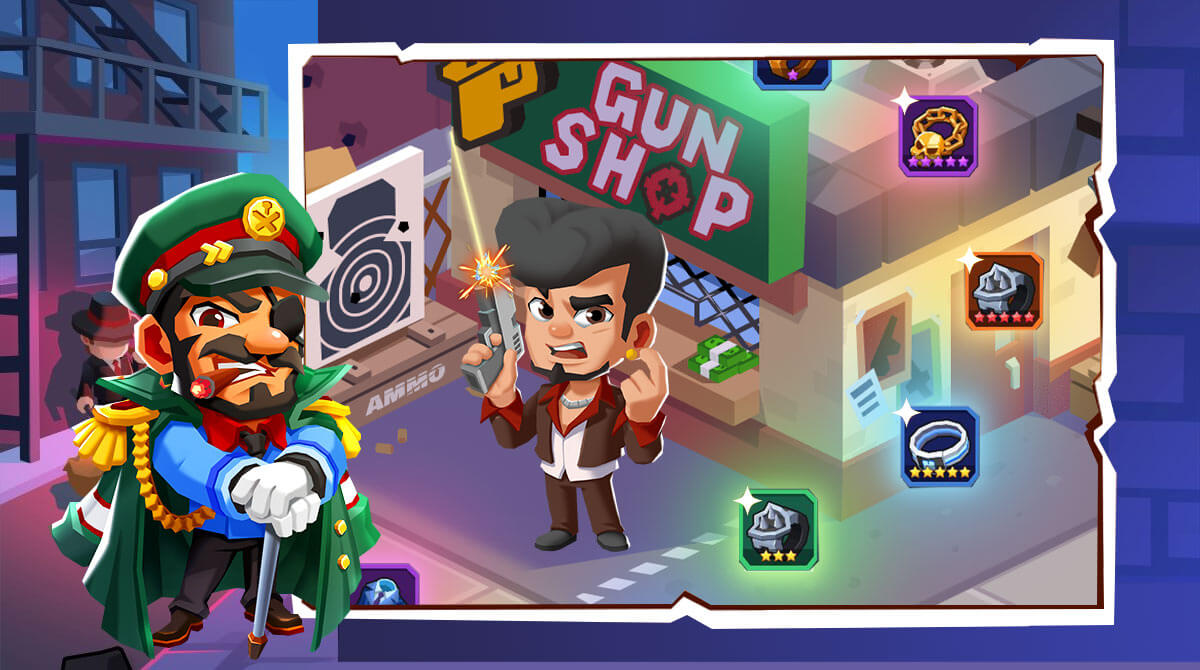 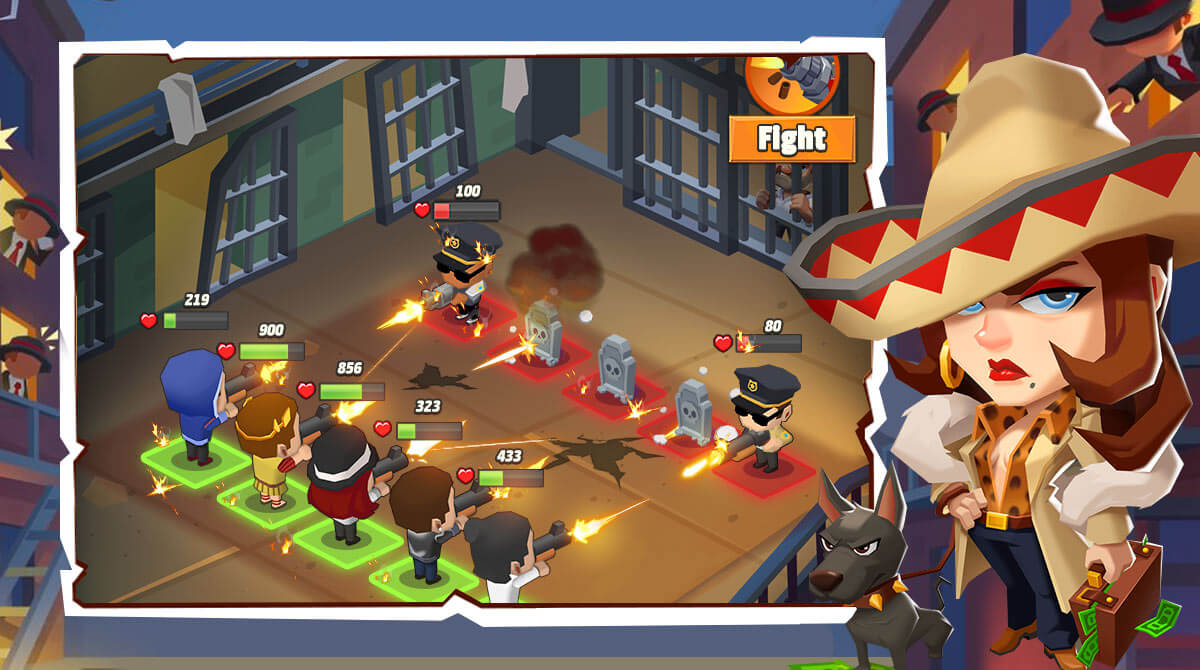 If you think you have what it takes to be the head crime lord of a city, try playing Idle Mafia – Tycoon Manager. It’s an action simulation game where you are an up-and-coming mafia boss. You just escaped prison and discovered that your girlfriend left you for the current mafia boss. And because of that, you’ll use the money left for you to establish your gang in Idle Mafia and take over the city. It’s a fun and exciting game that you’ll surely enjoy. Let’s discuss in more detail what you need to do here in Idle Mafia – Tycoon Manager to ensure you do it right.

Take Over the City Street by Street

Your ultimate goal in Idle Mafia – Tycoon Manager, is to take over the city and become the new mafia boss. You’ll try to take it from the Razor gang. But you won’t do it in just one big takeover. You’ll start at the bottom here in Idle Mafia, which means you have to do it street by street. You will take over one business at a time in a street.

This is how you’ll get the city from the clutches of the Razor gang in Idle Mafia – Tycoon Manager. Taking over a business will not be simple and easy, though. You will either need a lot of money or enough manpower to do the takeover. It’s because you’ll either buy the business or fight for it in Idle Mafia.

Idle Mafia – Tycoon Manager is not like your typical idle tycoon game. Though one of the goals is still to earn as much as you can, the ultimate goal is to take over the city. You will still need to upgrade the businesses you acquire to increase their earnings and assign a person to manage, automate and protect them. But one thing that Idle Mafia offers that other idle tycoon doesn’t is that there’s a battle system involved.

You will participate in a shootout against the Razor gang in Idle Mafia – Tycoon Manager. You will need to have a strong capo to win battles. You will also have to upgrade your cap to increase their strength and allow them to perform better during fights. The fights are automatic, and you increase your chances of winning in Idle Mafia if your capo is strong.

If you enjoy playing games where you also control gangs or the mafia, try playing the strategy game Mafia City or the action game Grand Wars: Mafia City. Both are great games you will surely enjoy. 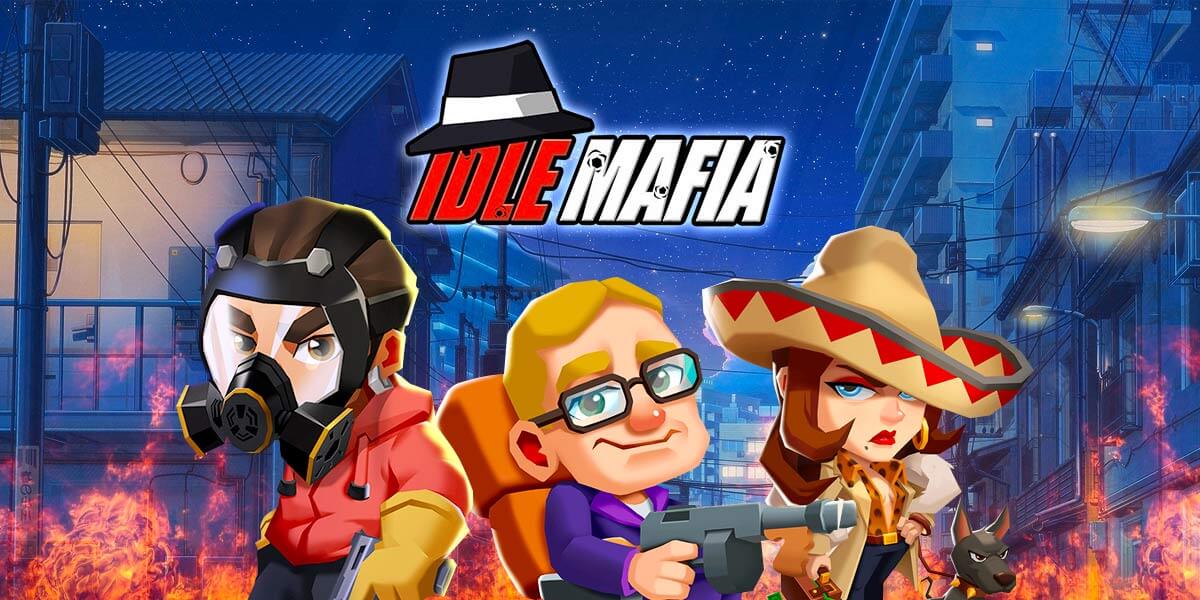 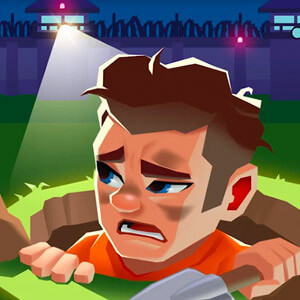