Awakening of Dragon - Your Mighty Dragons Against the Evil Demons 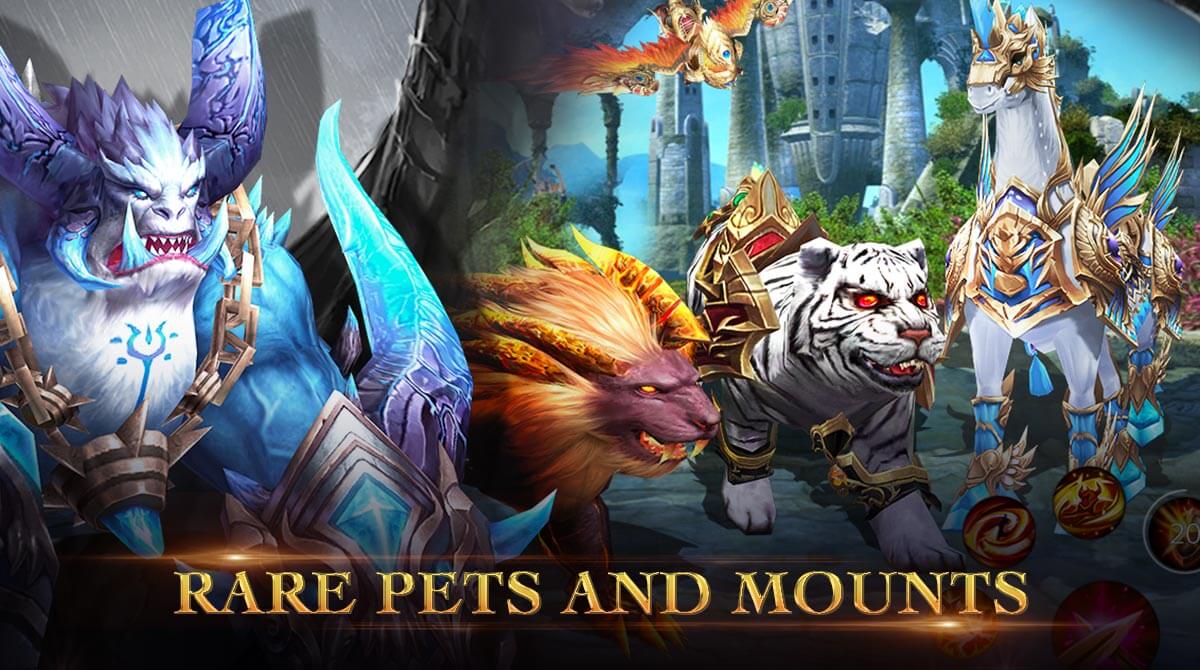 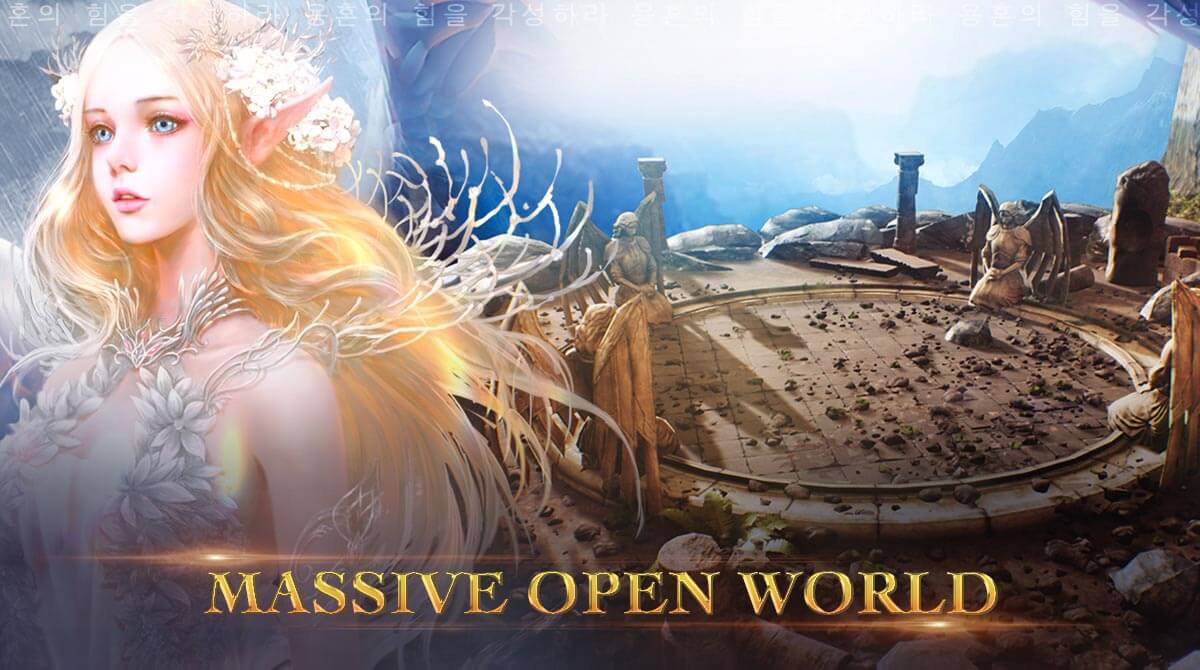 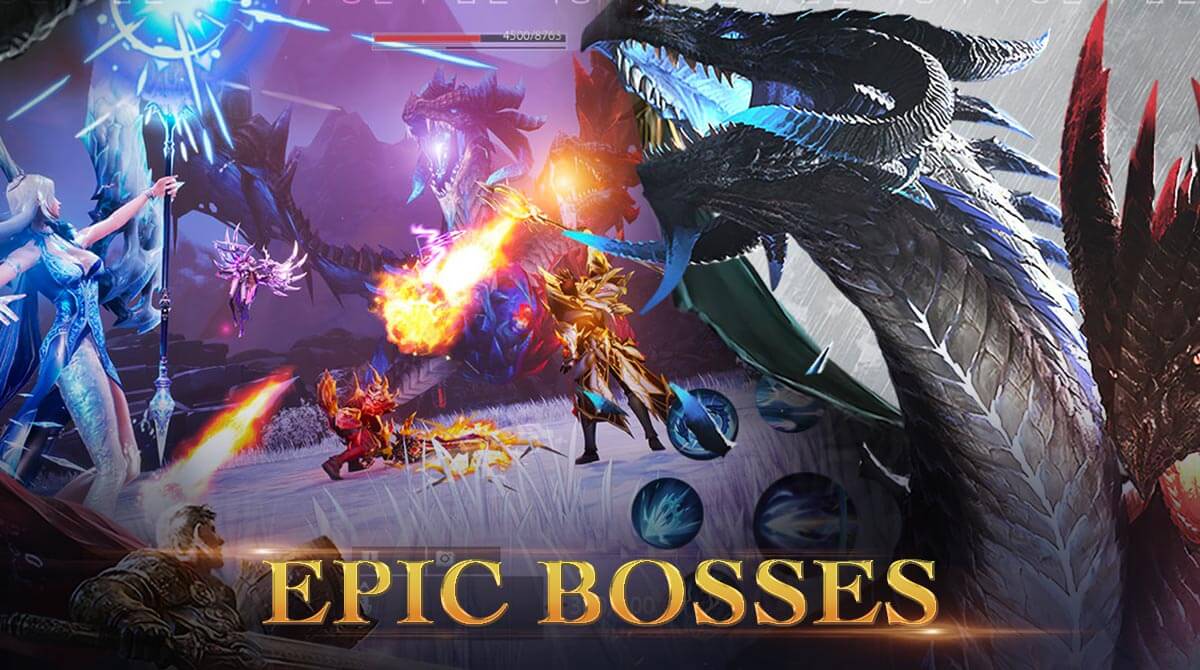 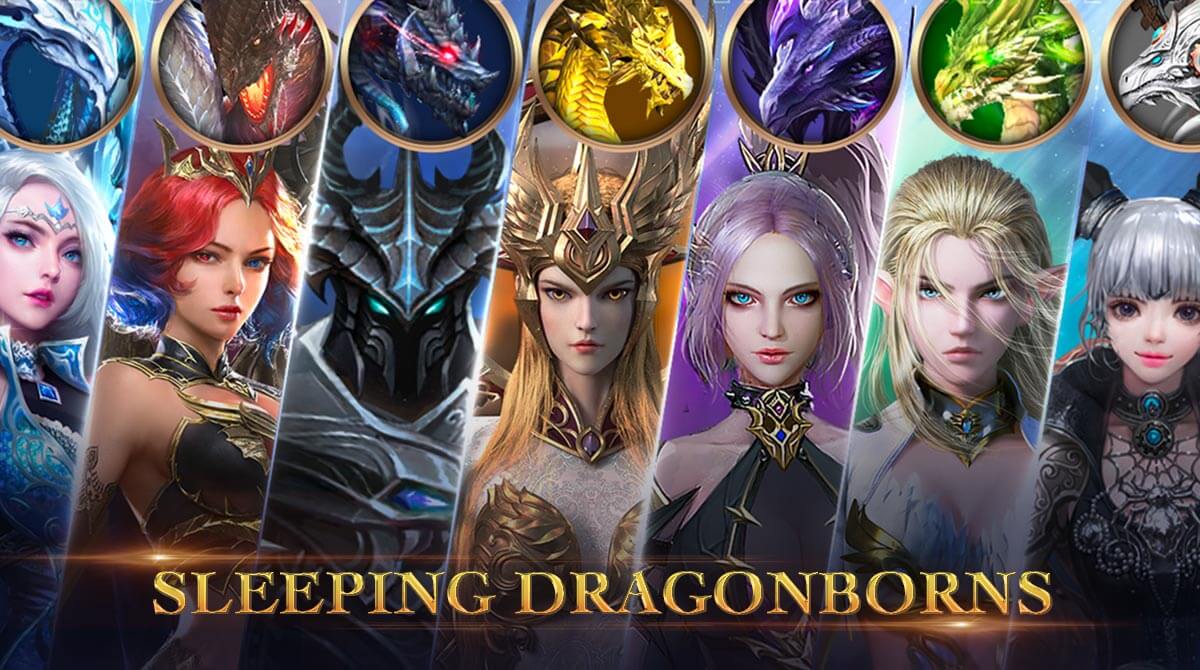 If you’re a player who immensely loves role-playing games and wishes to experience a more exciting gameplay, you must opt for Awakening of Dragon. In this RPG, you’ll dive into a legendary world where you’ll immerse yourself in remarkable battles. Published by EFUN COMPANY LIMITED, Awakening of Dragon is one of the best MMORPGs nowadays. With its immersive graphics and ultra-high effects, you’ll experience a vast 360 degrees of panoramic flight, which enables you to see the landscapes of Arcus realistically.

Awakening of Dragon – An Interesting Storyline

As you start playing Awakening of Dragon, you’ll be amazed by the compelling storyline of the game, where you’ll witness the vicious destruction made by Demon King Baal with his demons in the Divine Realm. The antagonist has already defeated the guards of Heaven and is about to accomplish his evil plans.

To save the survivors of the Divine Realm from destruction, the seven divine dragons created a hole in space-time, going to the safe land of Arcus. From here, the dragons will maximize their abilities to create a new and safe world with three races, humans, dwarves, and elves. These creatures will live with the protection of the four dragons. As time goes by, the evil demons awaken the Divine Dragons’ peaceful life again and travel to the land of Arcus to do another dangerous destruction. The only key to stop this is to summon the “Chosen One”.

To summon the Chosen One, you need to awaken the sleeping dragons and let them fight the evil demons and stop them from their evil deeds. There are seven dragon gods to anticipate in this game, and you can transform each dragon to make it more powerful. Take note that your dragons will switch to some notable classes such as mage, archer, and warrior.

Aside from fighting the evil demons in Awakening of Dragon, you can also test the prowess of your dragons, and you can take them in various game modes such as SvS Dimension Battles, Dragon Conquests, and more.

So, are your dragons ready enough to save the land of Arcus and defeat all types of opponents? Download and play Awakening of Dragon now!

Can’t get enough of the exciting gameplay of Awakening of Dragon? Then check out more interesting role-playing games here in EmulatorPC. For instance, you can play Idle War: Legendary Heroes and DISGAEA RPG for free. 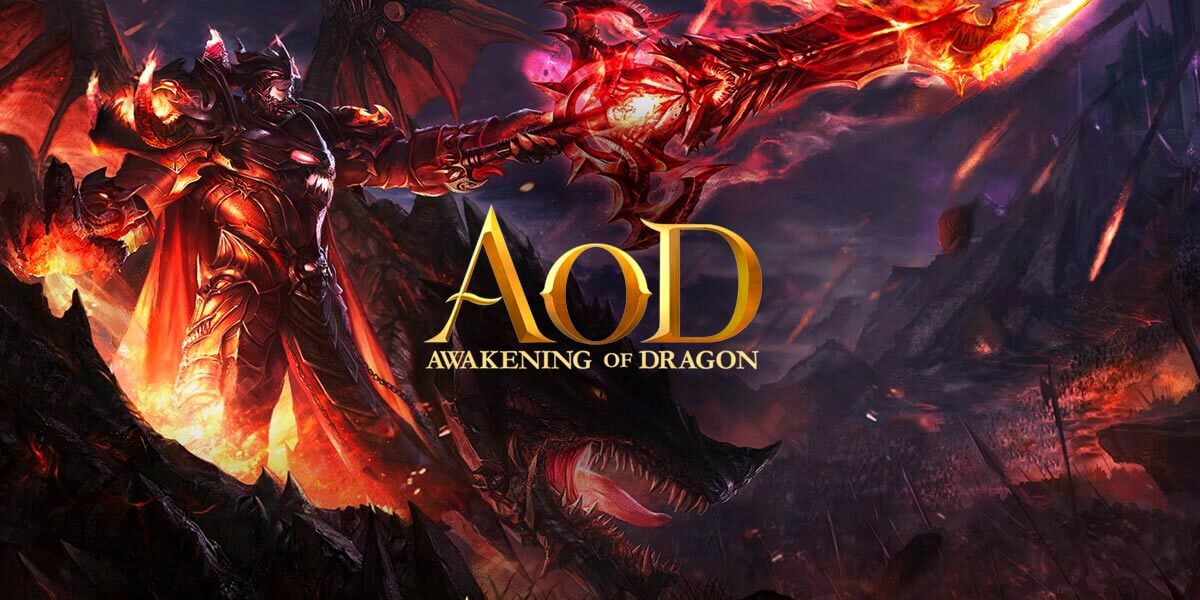 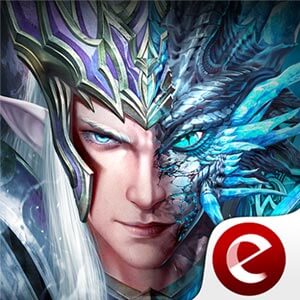