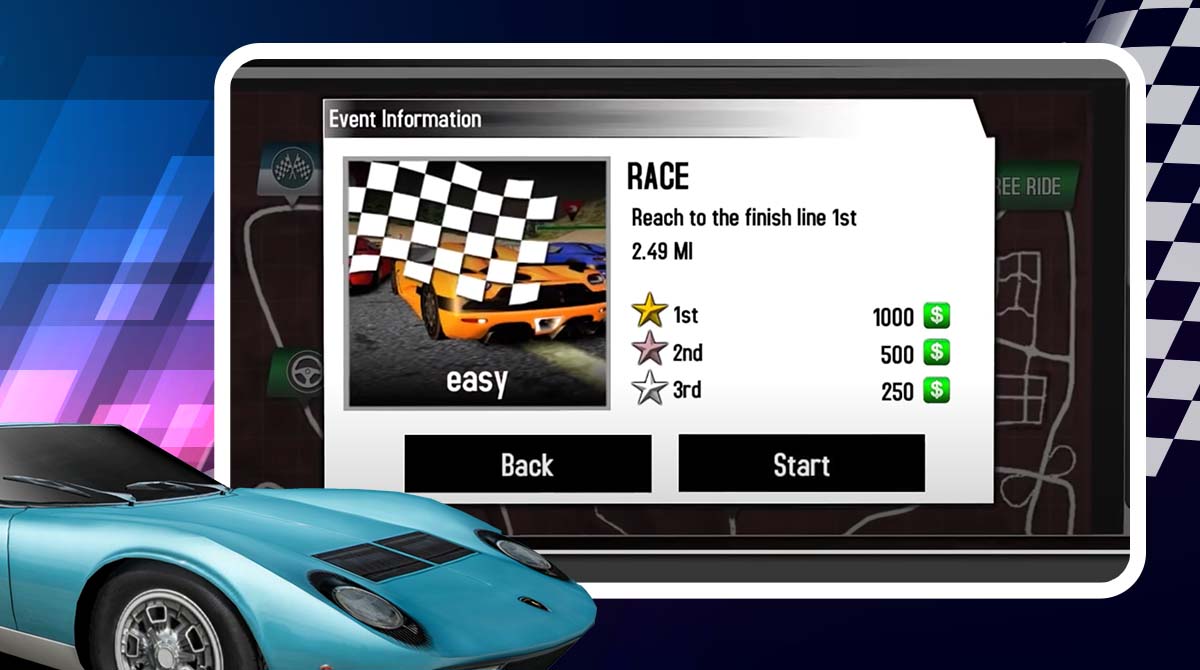 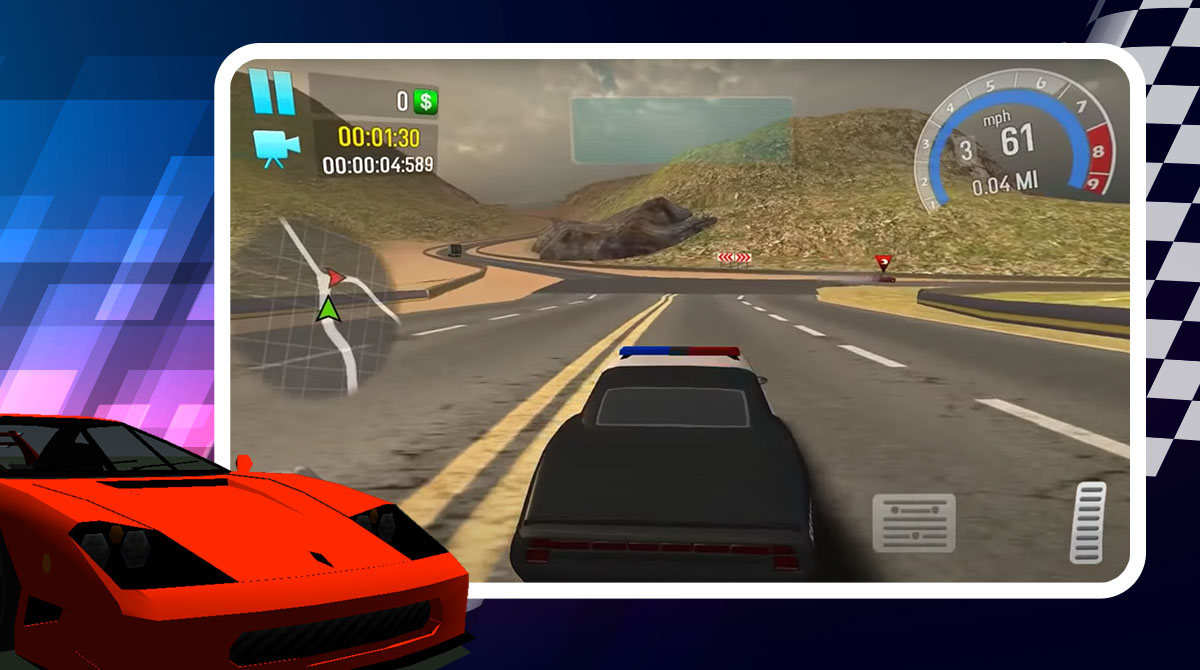 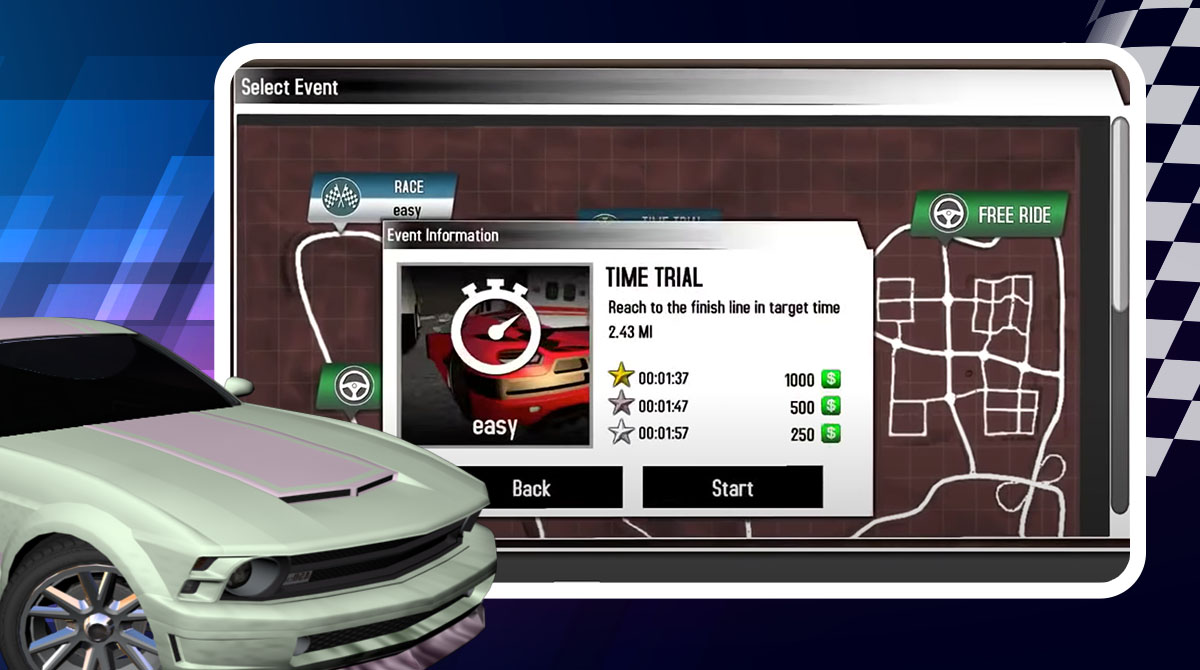 Racing is a fun and exciting game. But what makes it even more fun is if you’re racing in the streets. And this is what you can expect when you play Racer UNDERGROUND. It’s an action racing game that was published by Momend. It’s a game that features many different racing modes for you to enjoy. And each one will provide heart-stopping racing action that makes you crave more. Racer UNDERGROUND is truly a game to experience exciting street racing action. Let’s look further at the gameplay and features of this racing game. It will help you see how the game works and what you can expect from it.

One of the things that you can expect when you play Racer UNDERGROUND is that it will provide you with street racing action. There are several game modes to choose from and all of them offer different types of street racing. There’s the regular street racing and a time attack race. You can even enjoy a racing mode where you play as the police and try to chase street racers.

All these racing modes are done on the streets. What Racer UNDERGROUND did is that it features huge highways that are all connected. The different racing modes will just take place in various areas of this huge highway. There’s also a free drive to allow you to just enjoy driving around the highway and exploring the different roads it connects to in Racer UNDERGROUND.

Learning How This Racing Game is Played

It’s not hard to play this racing game. The game doesn’t even have an actual tutorial. You’ll just get text instructions about the controls before you start just to remind you of what certain buttons do. After that, you are on your own. It’s great, though, because it shows that the game will value your driving skills more than any features it has. You just decide the game mode you’ll play and the location, and start racing.

The ultimate goal in any game mode is to win. And winning in Racer UNDERGROUND is important because you earn more resources. You can use it to unlock vehicles or upgrade the ones you already have. So, try to win as much as you can to unlock the different vehicles available and leave opponents in the dust.

If you enjoy playing racing games, other fun action racing games you can try are Rebel Racing or Horizon Chase Game. Both also feature street racing, which you’ll enjoy playing after getting them here in EmulatorPC. 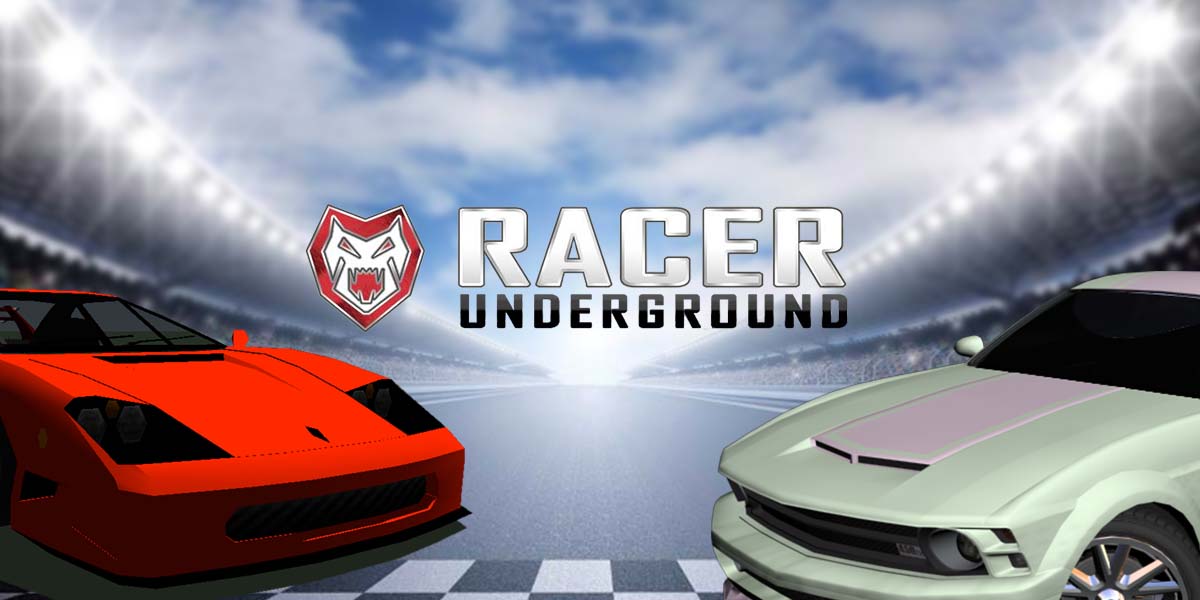 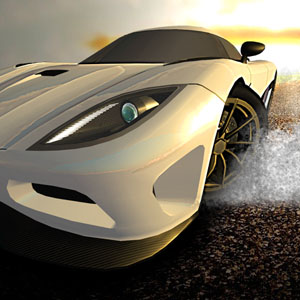 All Racer UNDERGROUND materials are copyrights of MOMEND. Our software is not developed by or affiliated with MOMEND.