Party Royale: Do Not Fall! - Enjoy This Casual Game Now 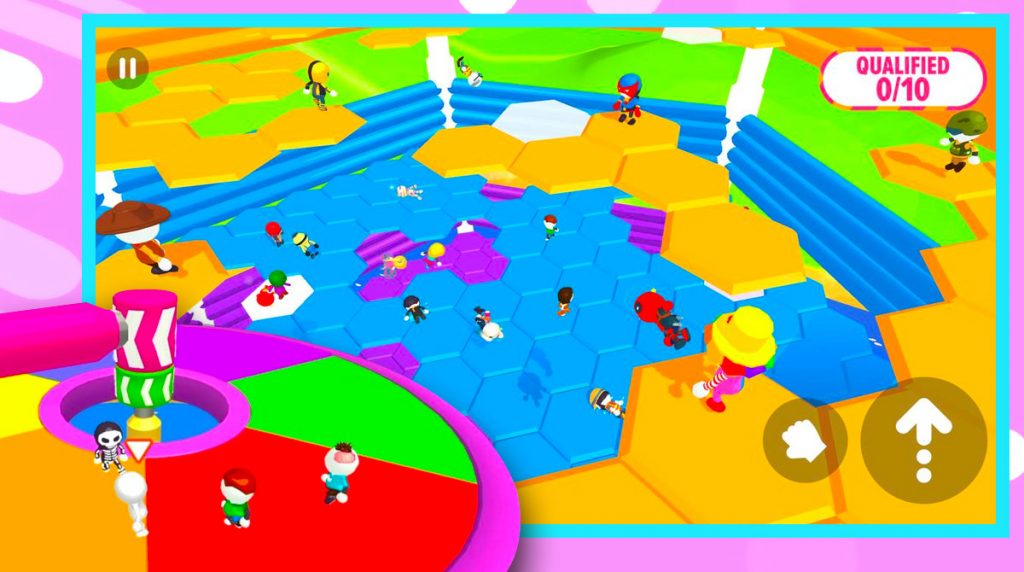 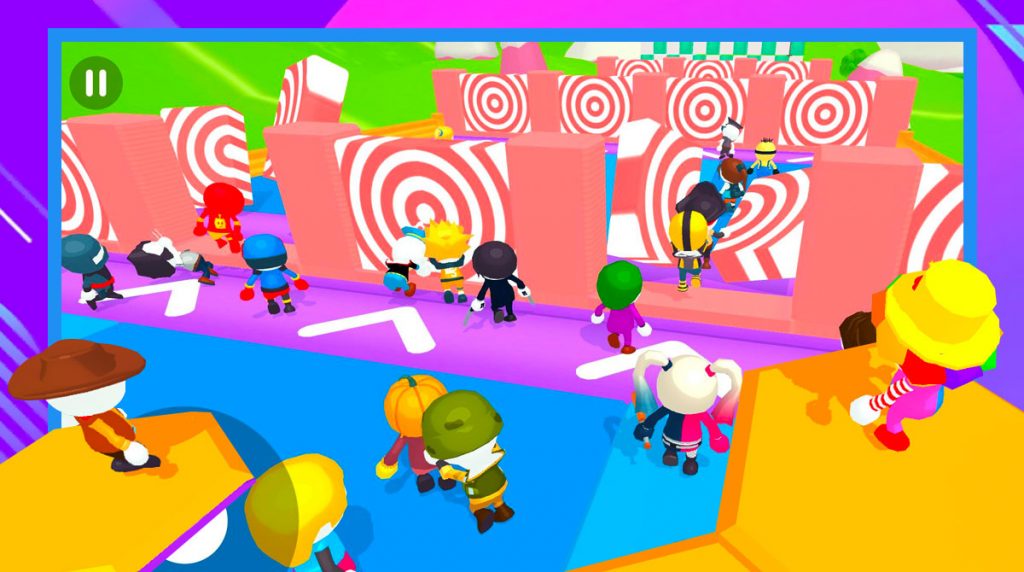 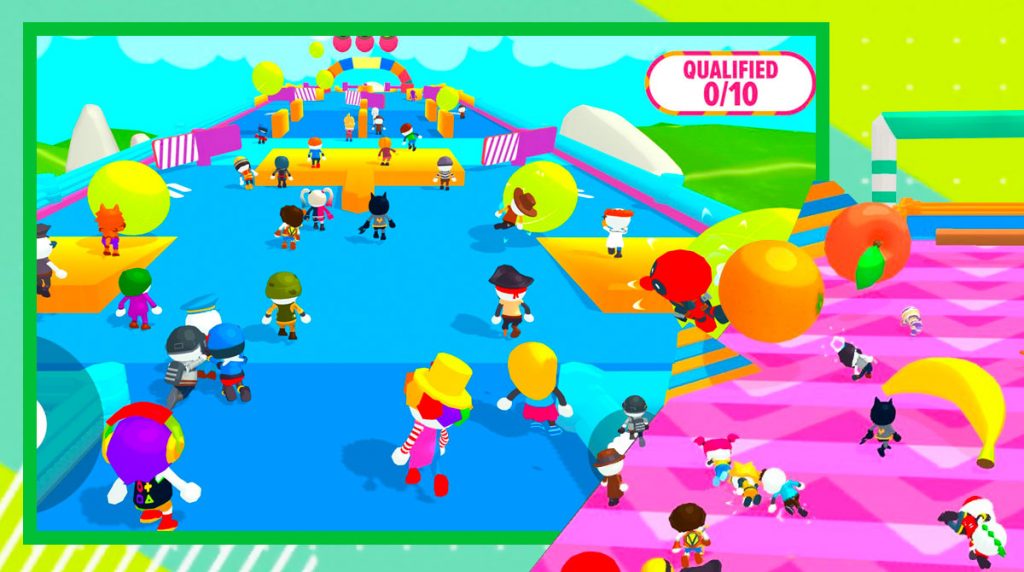 If you like party games and obstacle races, then hold on to your seats as the iconic Party Royale: Do Not Fall! is now available here at EmulatorPC. Enjoy endless hours of fun and competitive knockout races with your friends straight from your PC. Duck, roll, and jump your way to the top with this highly addicting game inspired by the world-famous Fall Guys game. Get Set for an Exciting Competition in Party Royale: Do Not Fall!

The Party Royale game is a freemium game developed and published by Playspare in 2020. Inspired by the world-famous game Fall Guys, this race game features multiple obstacle race courses for the player to compete. It also features random obstacle courses that reward three last-standing characters. Moreover, each race or course can host up to 20 players max.

Players can choose from a huge collection of customizable multi-colored characters as their main avatar in the race. What’s more, players can also purchase costumes and other customization items using the coins earned during each race.

Surprisingly, Party Royale PC has managed to reel in millions of players in less than a year. The race game also boasts an impressive overall rating from thousands of satisfied players. Most of the players have applauded the game’s fun and immersive gameplay mechanics, user-friendly controls, and highly competitive gameplay.

If you want to jump to the excitement that Party Royale offers, download it now at EmulatorPC.

Starting a new game in Party Royale PC will be as easy as other casual runner games. If it’s your first time playing, the Party Royale game will take you straight to the tutorial level. The tutorial will teach you the basic movement and mechanics of the game. After the tutorial, you will now be taken to your first race. From there, you can now start to compete race after race.

For more exciting games like this, you can also check out Traffic Racer and Pixel Car Racer. These games are all free to download and play on PC here at EmulatorPC. 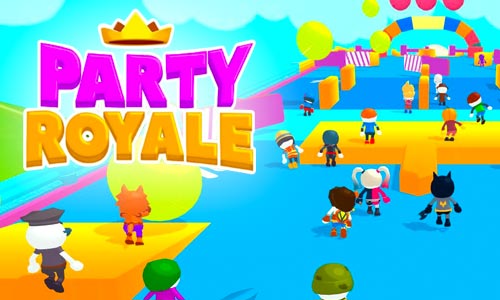 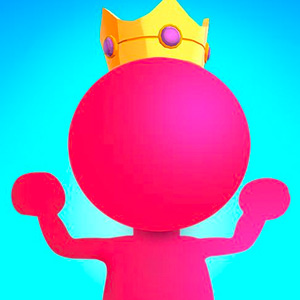 All Party Royale: Do not fall! materials are copyrights of Playspare. Our software is not developed by or affiliated with Playspare.