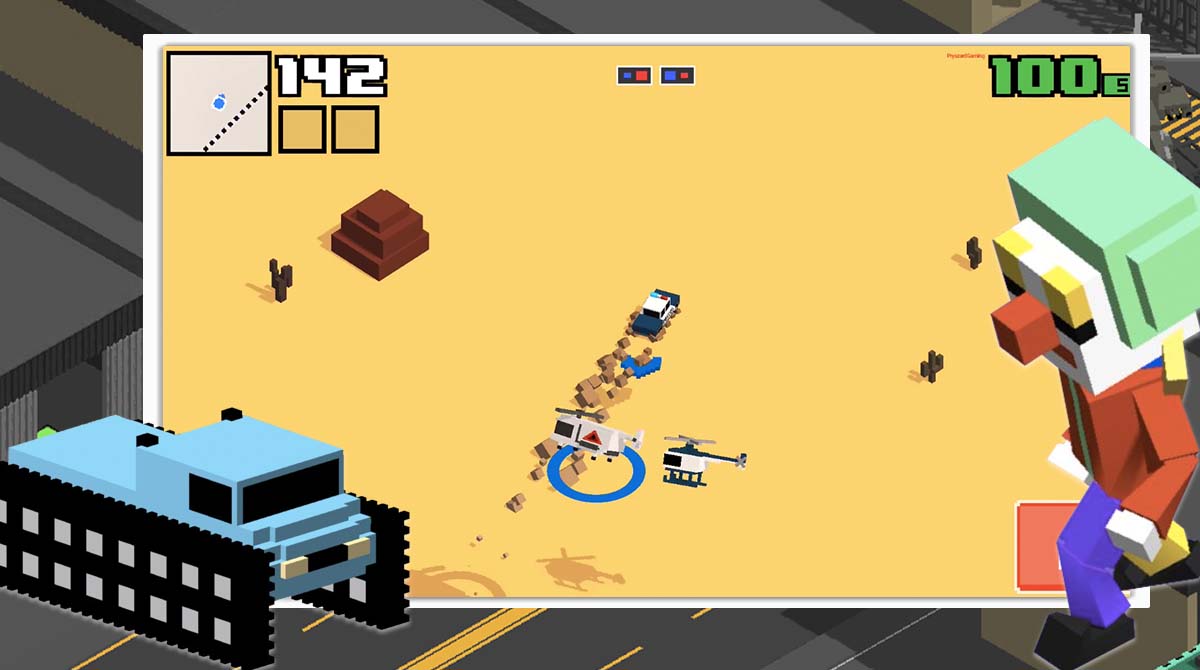 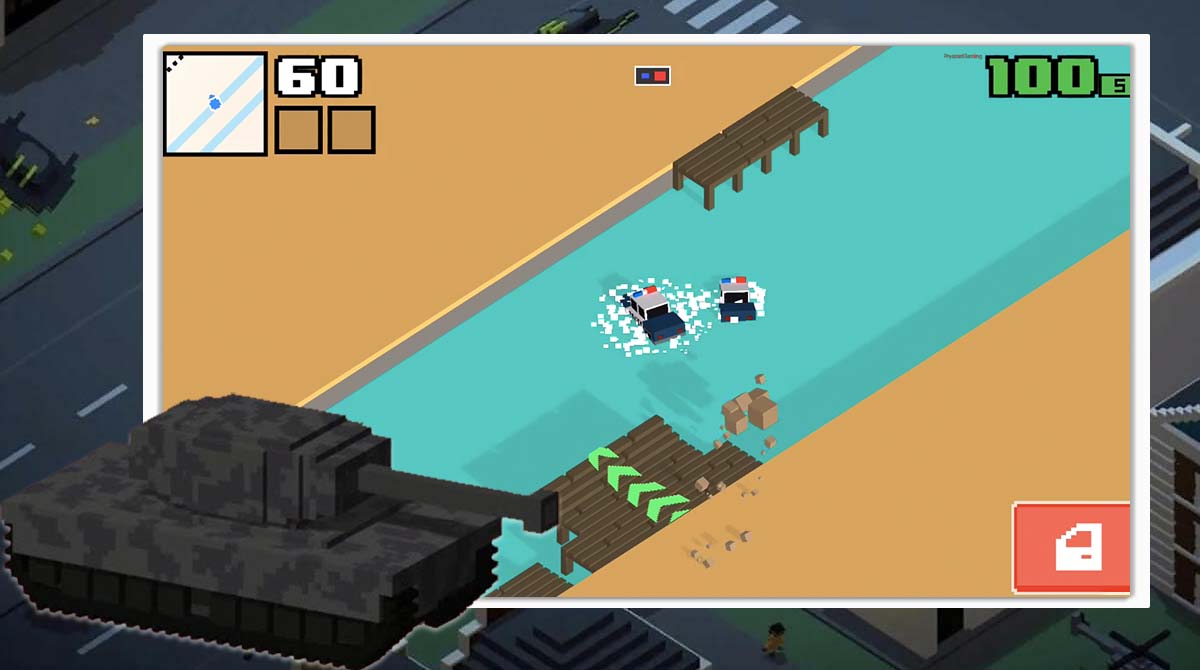 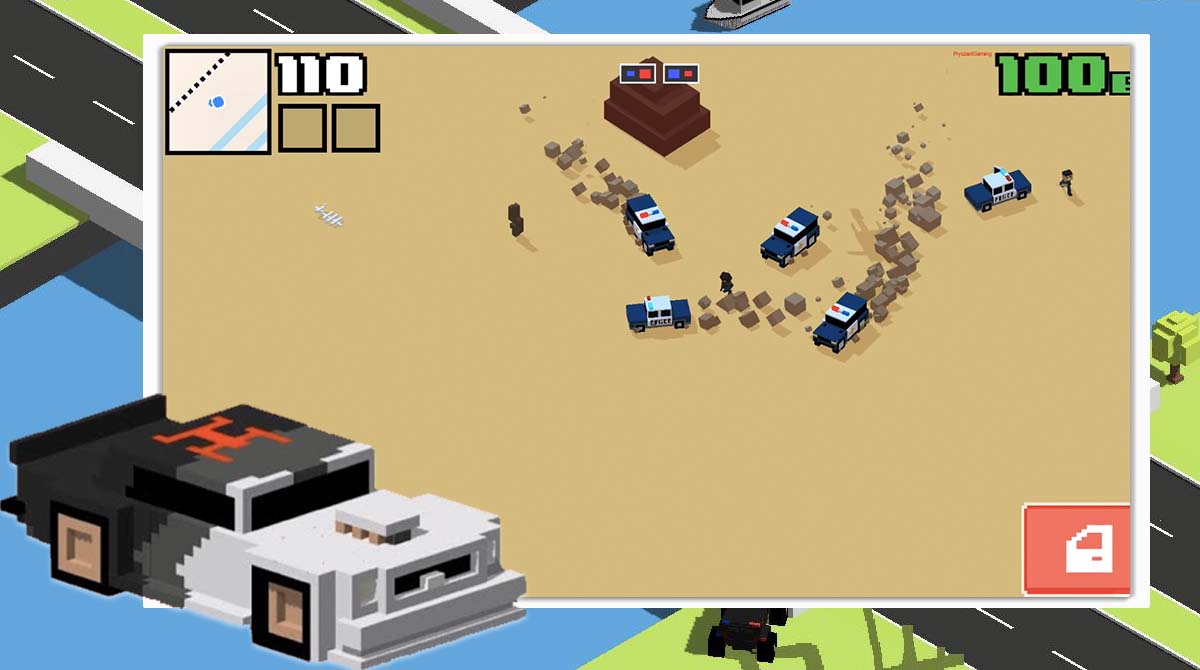 If you think you have what it takes to avoid getting busted by the police, then try it out in Smashy Road Wanted 2. It’s an action arcade game where you drive around town and see how long you can avoid being captured by the cops. You’ll start with several cops at first, but the more you evade them, the more cops will come after you. What makes it more interesting than the first game is its added features. Let’s talk about the features of this game, as well as its gameplay. This will help you see better the kind of game you’ll get when you play. This added feature makes escaping the cops more fun and exciting. You won’t instantly get captured when you get cornered because you can get out of the car and run. This gives you more avenues to avoid getting captured in the game. This will also allow you to score higher, which is important if you want to be one of the top players in the leaderboards.

How Smashy Road Wanted 2 is Played

The gameplay of Smashy Road Wanted 2 is still similar to the first game. The controls are still the same with turning left or right, braking, accelerating, and reversing. But, there’s an added button, which is the door button. It’s what you’ll press to get out of your vehicle and run around in the game. To get into another vehicle, you just go near and press the car door button as it appears.

If you enjoy this kind of action game, try playing Smashy Road Wanted as well, the first game in the franchise. Another fun action game that also involves avoiding cops is Racer Underground. For more fun games, feel free to browse the game category tab! 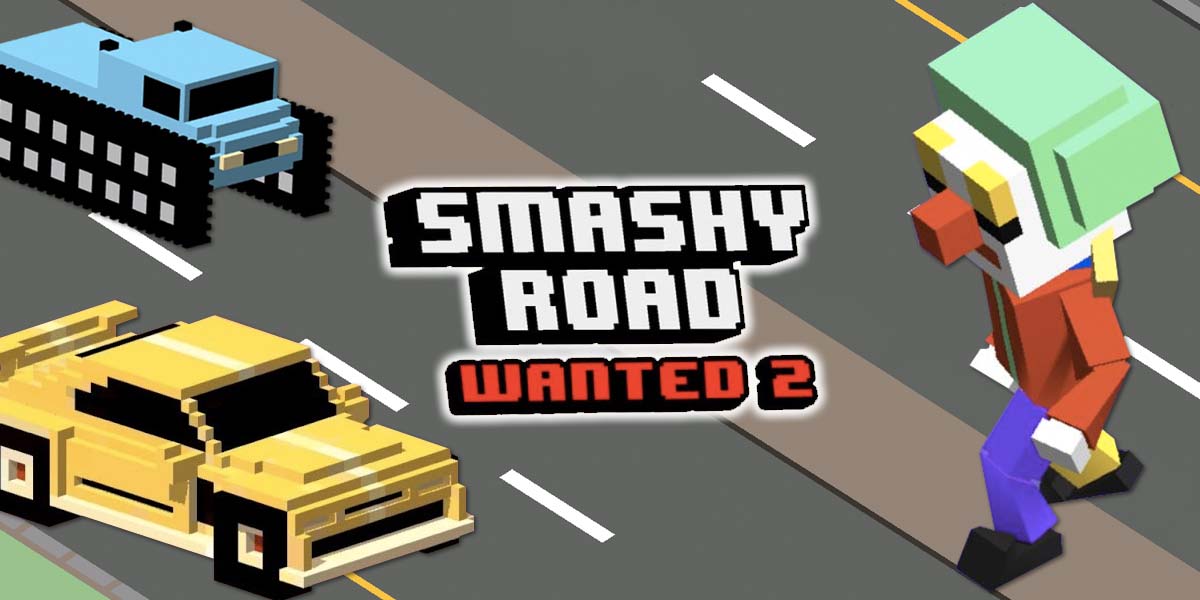 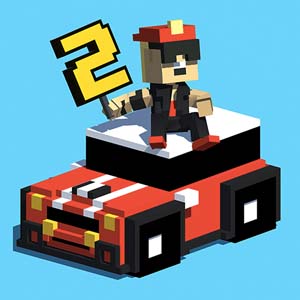