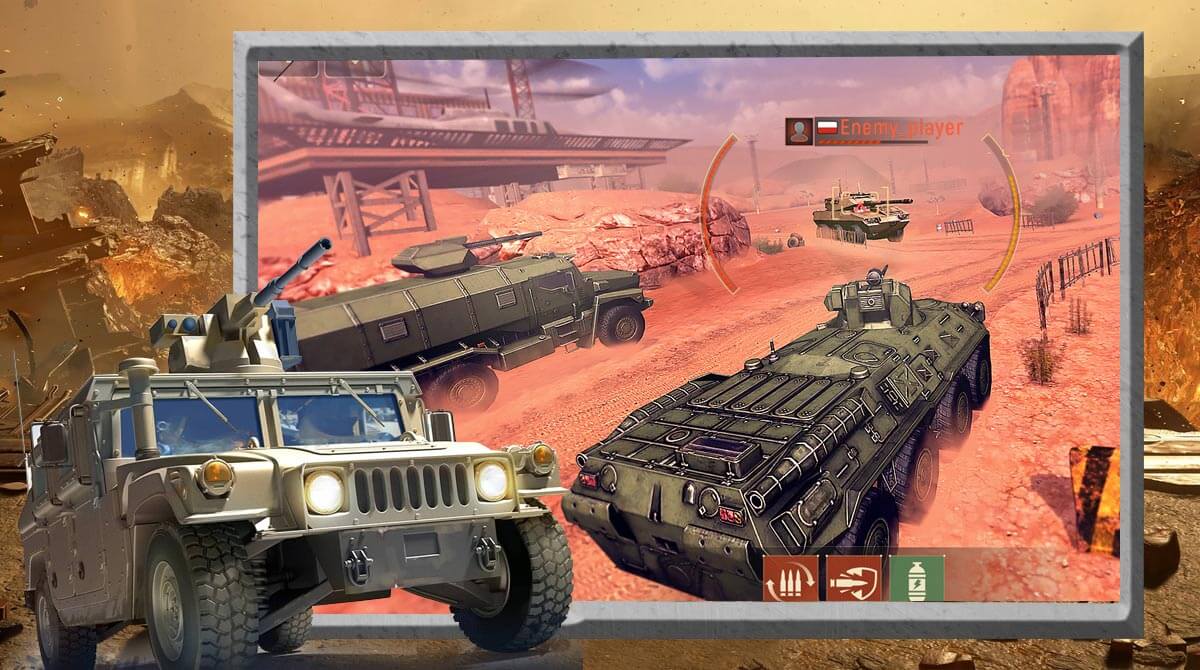 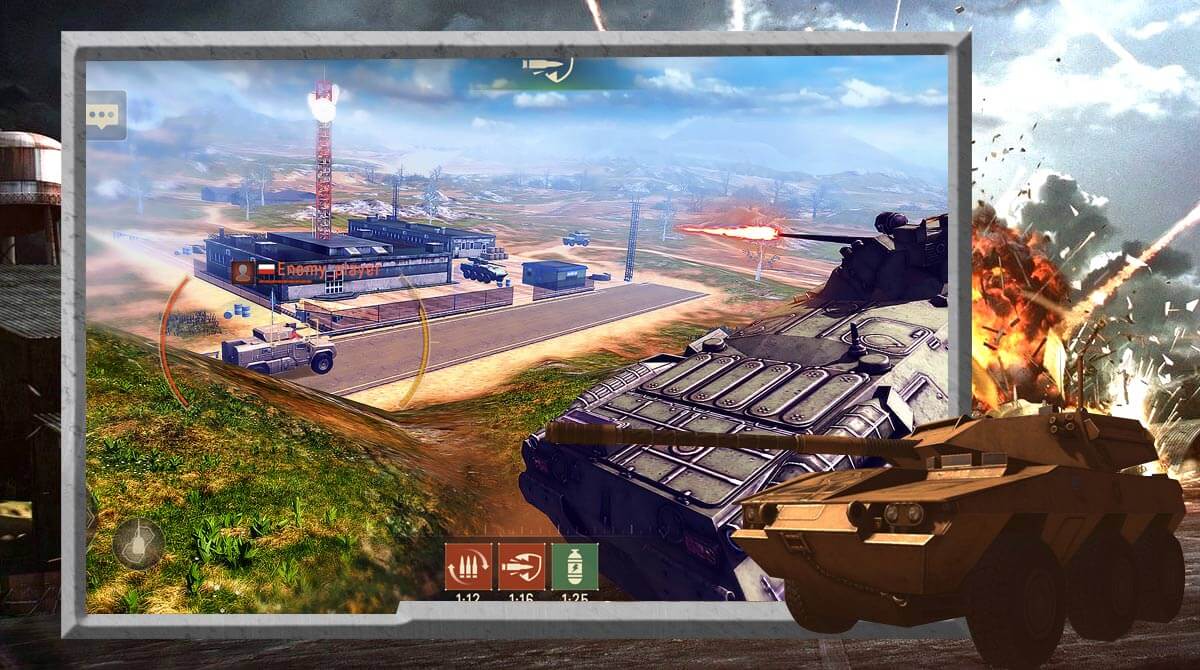 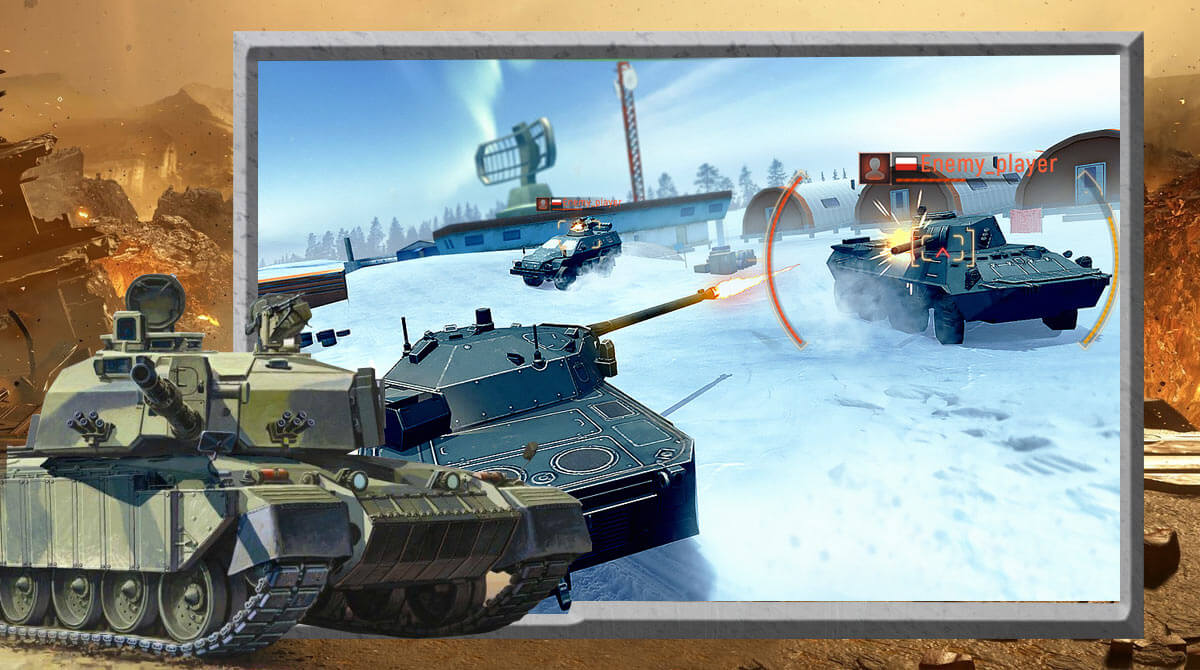 Are you looking for a game that lets you feel the thrill of war? Do you have what it takes to drive a monster vehicle present on the battlefield? If yes, then you will like Meta Force: Army Tank Games. This multiplayer action game is suitable for people who love to explore the madness of war. If this excites you to play a game revolving around military vehicles, learn it here and continue reading.

Published by XDEVS LTD., Metal Force: Army Tank Games will take you into the war of military vehicles. This game is best to play with your friends who share your enthusiasm for war games. Unlike other action games, you will experience a different thrill of action with the mood of war. This is present in its warzone-inspired graphics and immersive action behind its very gameplay. Though this game does not introduce you to soldier battles, you will still taste the glory of combat.

Like other war games, Metal Force will bring you to the battlefield full of action and thrill. However, as mentioned before, this is only limited to tanks and other military vehicles. Despite that limitation, this game is still so fun to play, especially with your friends. In the game, your task is to shoot your enemy tank with your tank. The tank you will use is provided in the game and all you have to do is follow the provided instructions.

As the game starts, you will be instructed to give your call sign. This is your name in the entire gameplay in Metal Force. You just have to put your favorite name so you will gain your morale as you battle against other tanks. After that, you will enter the battlefield where you will fight other enemy tanks. Your goal is to blow every tank with the help of your tank. You can do this by using specific touch controls. The instructions will be provided as you play the game.

Play Metal Force on your PC today. If you are interested in playing action war games, you can find them here in EmulatorPC. For more related games, you can try Zombie Offroad Safari and Steel Rage: Mech Cars PvP War. 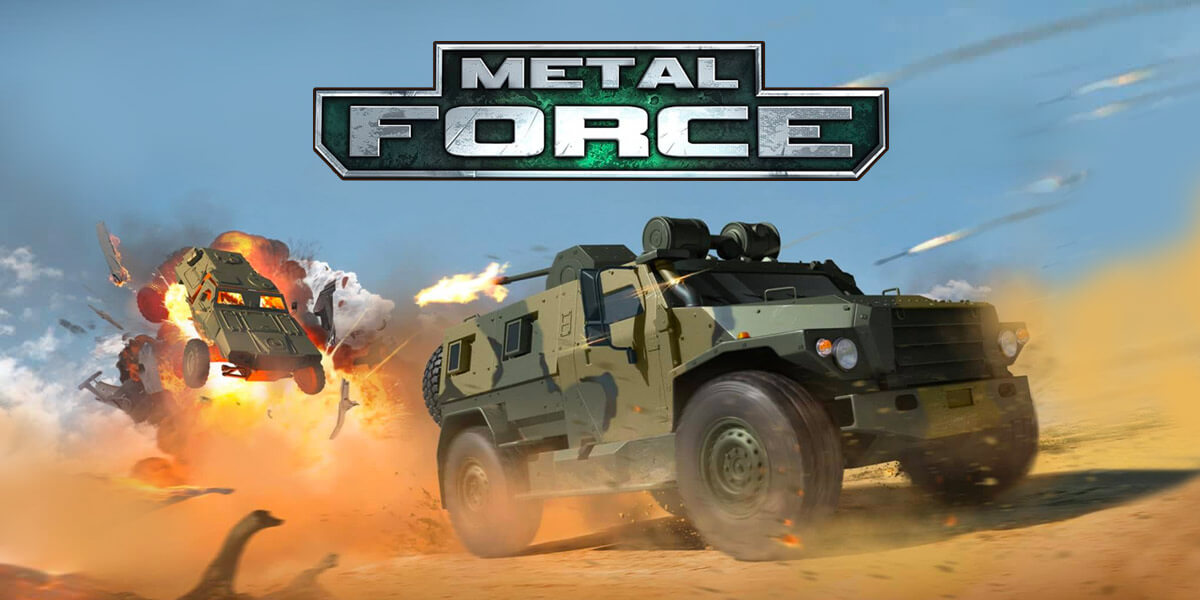 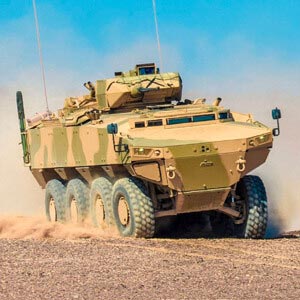 All Metal Force: Army Tank Games materials are copyrights of XDEVS LTD. Our software is not developed by or affiliated with XDEVS LTD.