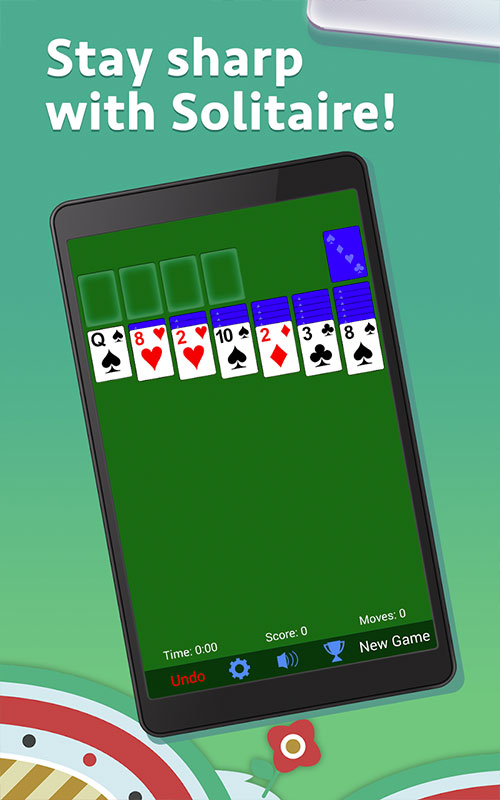 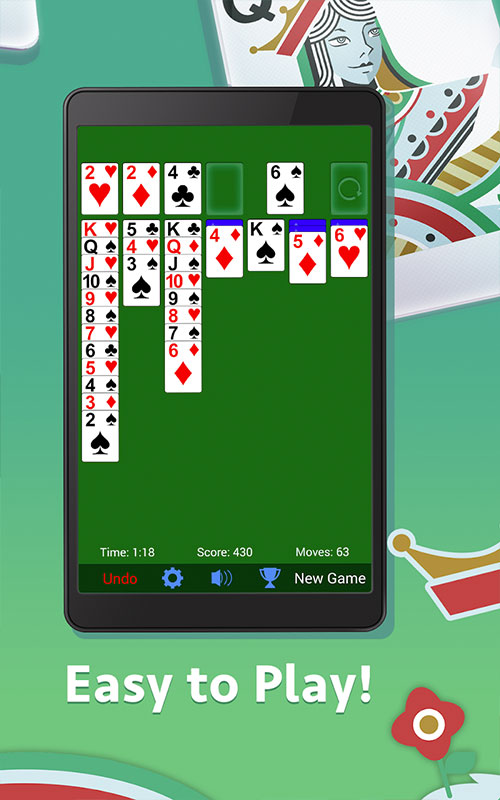 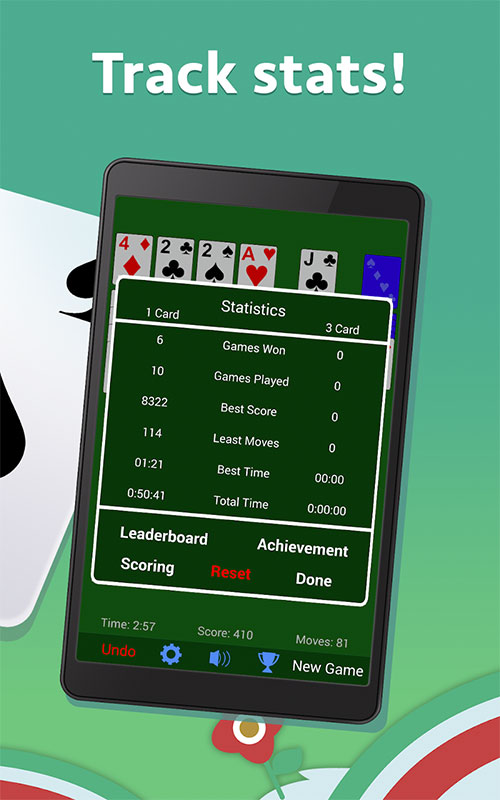 Introducing Solitaire by Zynga, the number one card game in town. This is a classic card game that has remained popular after so many years. Have endless fun with Solitaire. Collect the cards back to its 4 original stacks. Strategise and complete the game with the least steps and fastest time possible. Customise the game according to your gaming preference. There are options availabe to play Klondike Solitaire 1 card or Klondike Solitaire 3 card draw with Solitaire. Track your performance with readily available statistics in the game as well! Other Great Features in Solitaire PC 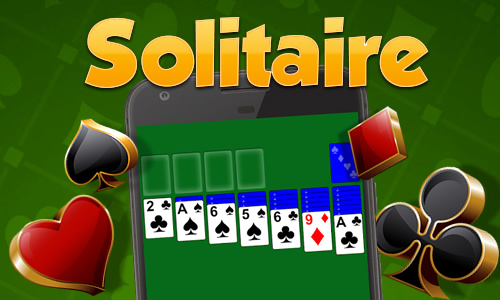 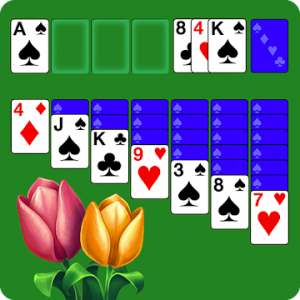