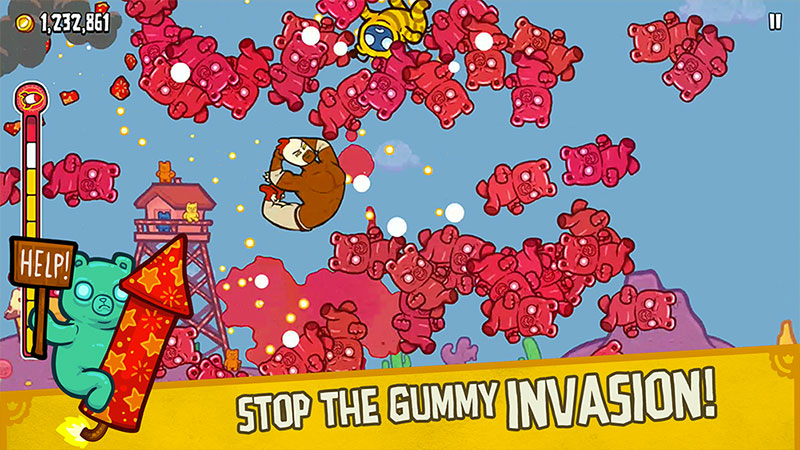 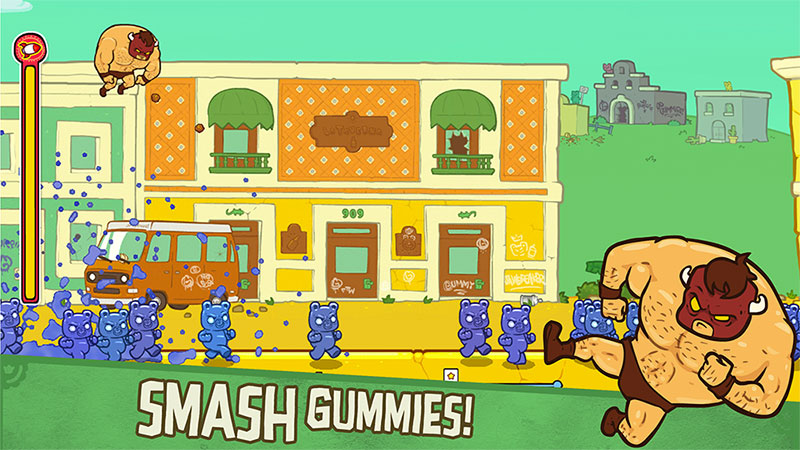 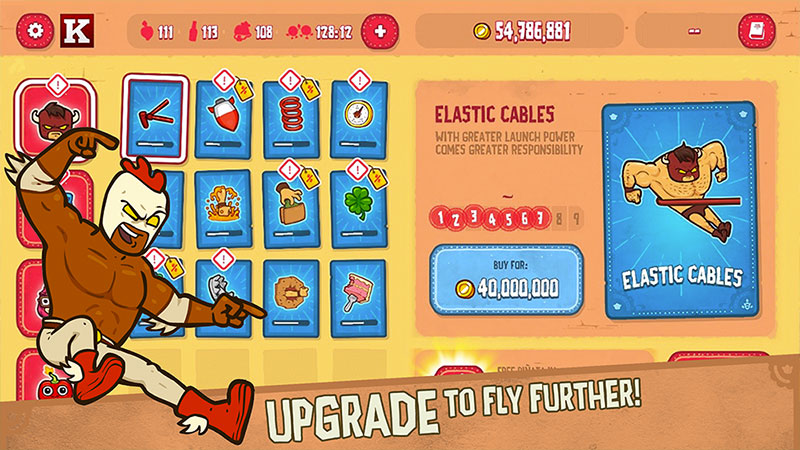 How To Get Started on Burrito Bison by Kongregate

When you start playing this game, there will be a short comic strip to show how it all began. After that, you’ll undergo a short tutorial that will show you the gameplay mechanics. Burrito Bison will begin on the ring, trying to launch himself to catch up to the thief. But to get far, you will have to use the boss gummy that’s on the opposite side as a launchpad.

So, you first pull back as much as you could, then let go to launch yourself towards the boss gummy. After punching the boss and using it as a launchpad, you will be thrown in the air and travel as far away as possible. Beneath the road are gummies that you can use to bounce back up. If you tap, you can use your rocket slam to quickly drop to the ground.

That will be helpful if you want to target a special gummy that’s on the ground, like a gummy carrying cash or a bomb to help you launch further. Once you stop, you just repeat to try and go further next time.

You can also upgrade various abilities that Burrito Bison have to help him get further. An example would be using rocket slam twice before recharging, retaining speed when landing on gummies, and so on. You also get to unlock other help that the wrestler can use to move further.

Main Features of This Arcade Game

You won’t be bored helping Burrito Bison with his quest. You will likely try playing the game for hours, looking for ways to increase your distance. But if you want to explore more action-packed games like this, you can also check out Brawl Stars or Ninja Arashi here on EmulatorPC! 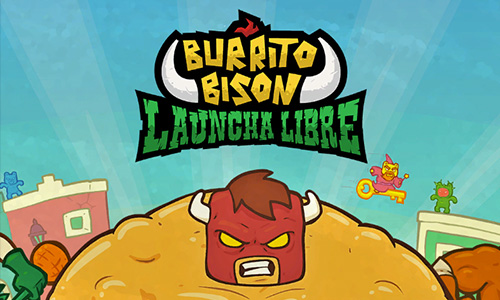 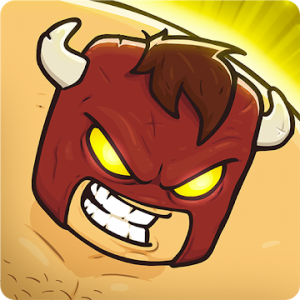 All Burrito Bison: Launcha Libre materials are copyrights of Kongregate. Our software is not developed by or affiliated with Kongregate.