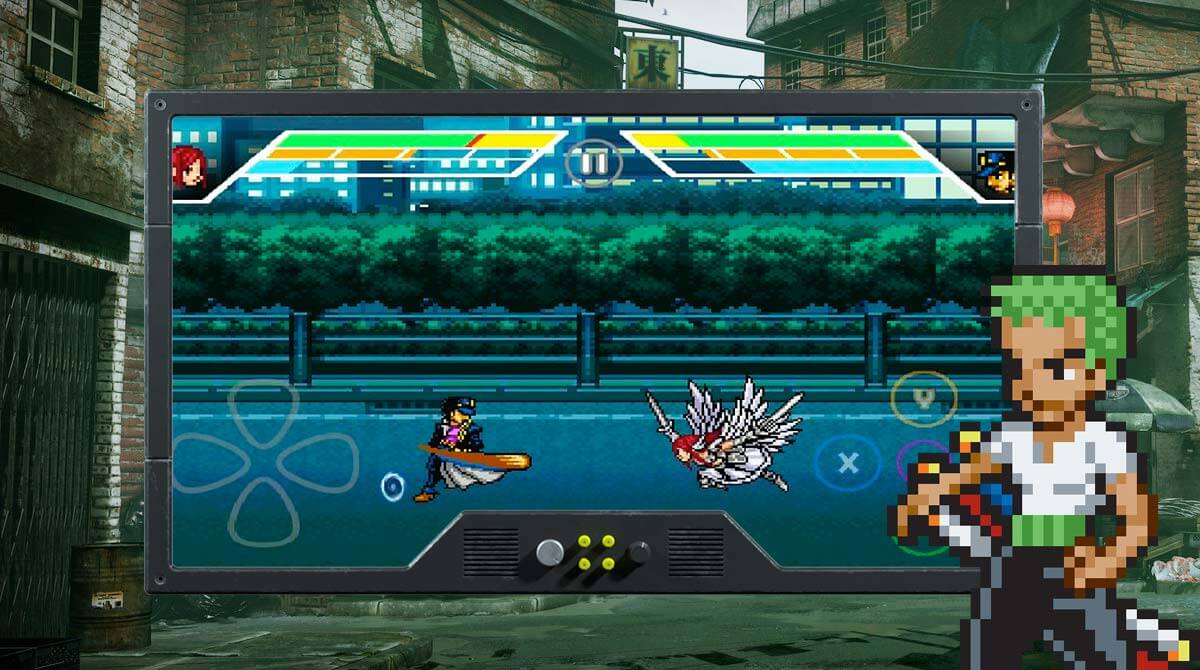 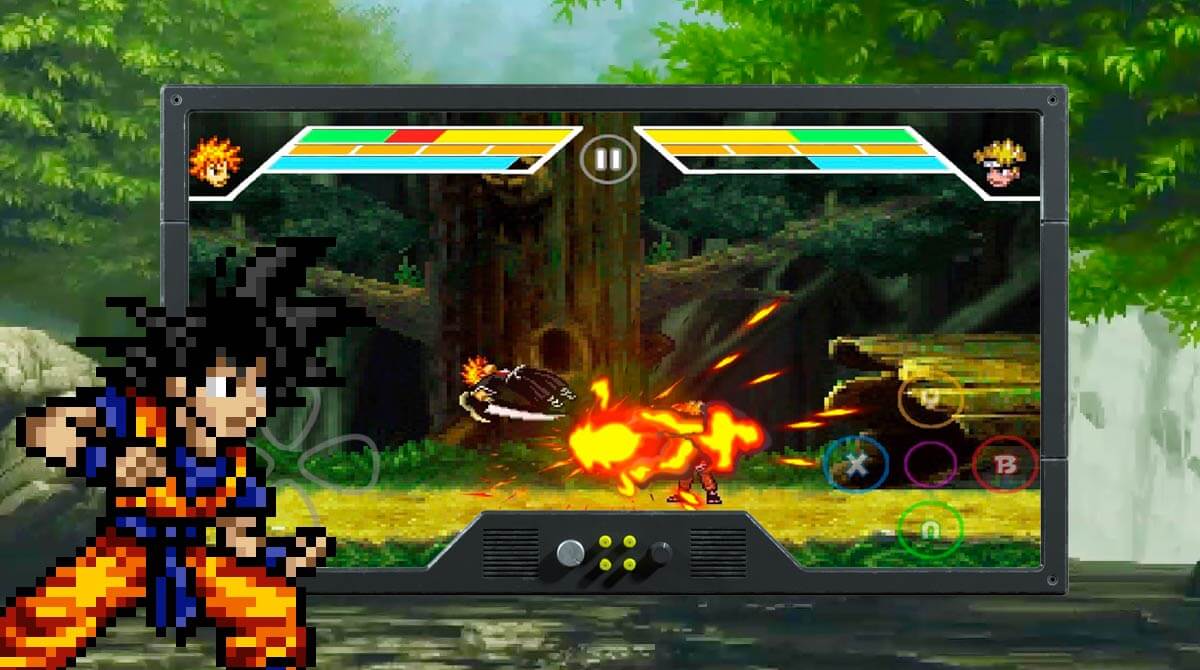 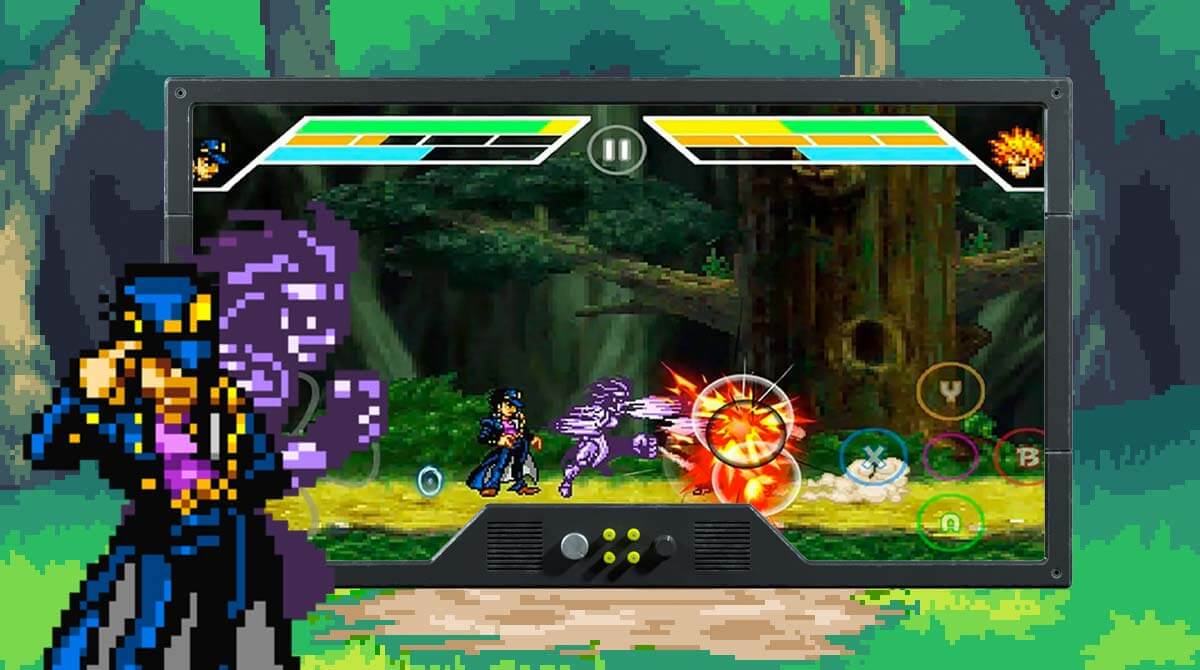 Have you ever wished you could face off against anime characters from a multiverse anime world? Do you wish to battle Hunters, Ninjas, Shinigamis, Wizards, Heroes, and more characters? All of these games have now merged into one. Anime The Multiverse War is a real-time 2D combat video fighting game with over 30 anime and manga protagonists and antagonists ready to fight as you choose.

In Anime The Multiverse War, gamers will fight alongside over 30 distinct fighters and characters from the worlds of anime and manga in real-time conflicts. These will be multidimensional wars since characters from several worlds will be gathered here. Even characters you never expected to be heroes or villains will shock you. The Multiverse War is an anime game developed in a straightforward 2D cartoon style to bring forth the best action game. The characters are inspired by pictures from well-known animated films and television series. In addition, the colors, character motions, and fighting effects are all bright and fluid. Nonetheless, for Android smartphones with a middling configuration, this game runs wonderfully.

Otakus, manga, anime enthusiasts, and other arcade players are about to uncover a must-have game. Play this game and engage in some retro-style battling with your favorite characters. For old-school players, this is unquestionably a nostalgic pleasure, since the gameplay is hauntingly identical to 16-bit action games. There are several game modes available in Anime: The Multiverse War, including:

You can also participate in two-fighter teams or in single-player mode. The controls are simple with its iconic cross and multiple action buttons for hitting, jumping, blocking, and unleashing special abilities.

In this game, you can choose the amount of difficulty you can handle without giving up too readily in this game! Easy, medium, and challenging are the three levels of difficulty to pick from, which will help you determine the complexity of the game. In the multiplayer game mode in any of the stages, you can play versus AI characters or actual players. You can increase the game’s difficulty levels as much as you like since you have absolute control over the game. In addition, the game’s purpose is to see who would run out of blood first. A synchronized combination of “moving smartly” and “using suitable combos” is the key to hand-to-hand action games in general. If you do these two things well, you’ll have a good chance of winning this game.

Every anime character in this game has their own set of abilities and talents, as well as their own set of disadvantages. If you’ve ever seen or played through all the game series of each globe, it’s not difficult to comprehend the advantages and disadvantages of each hero. For beginner players, it is best to spend the initial portion of each battle gaining a better understanding of the scenario before making a move and attacking.

Do you want to be completely immersed in the world of explosive action scenes, turn-based battles, and intense anime arcade games? Check out One Piece Bounty Rush Game and KonoSuba: Fantastic Days here at EmulatorPC. 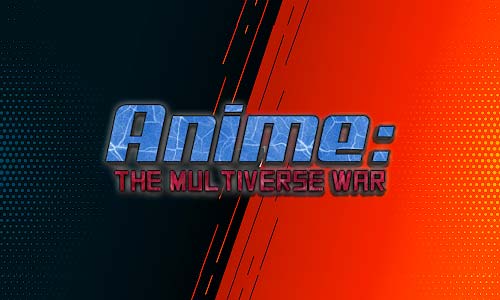 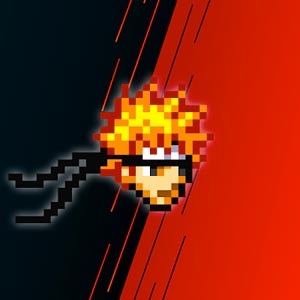 All Anime: The Multiverse War materials are copyrights of Room Studios. Our software is not developed by or affiliated with Room Studios.