Sword of Xolan PC - Can You Save Your Realm from the Evil King? 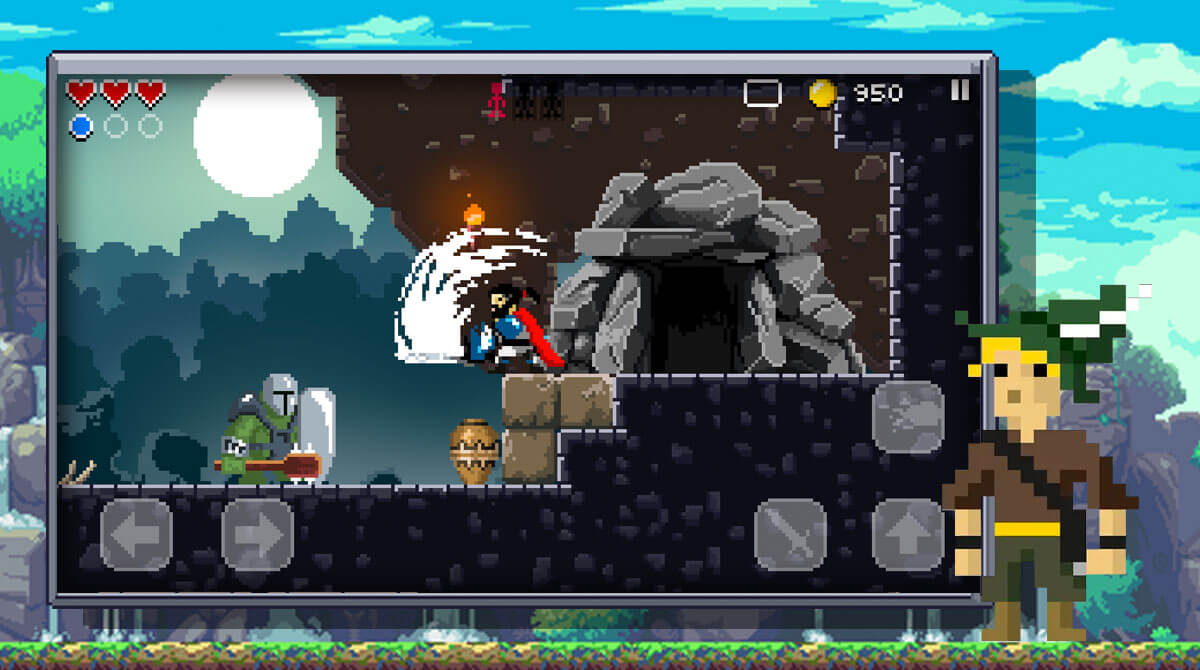 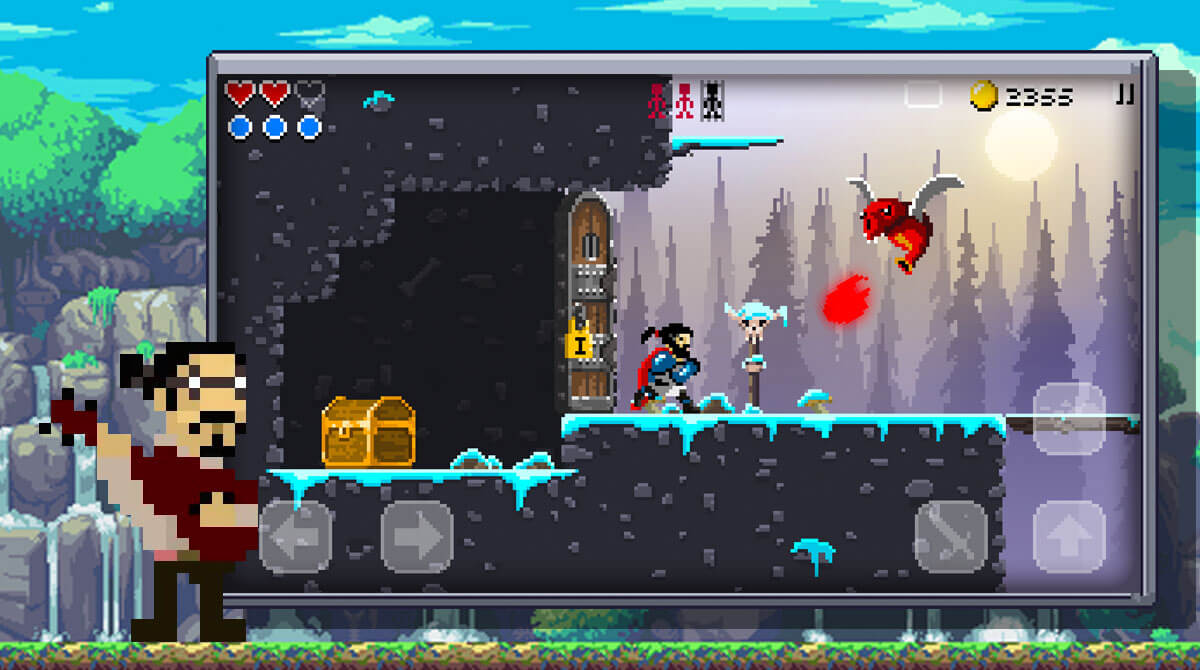 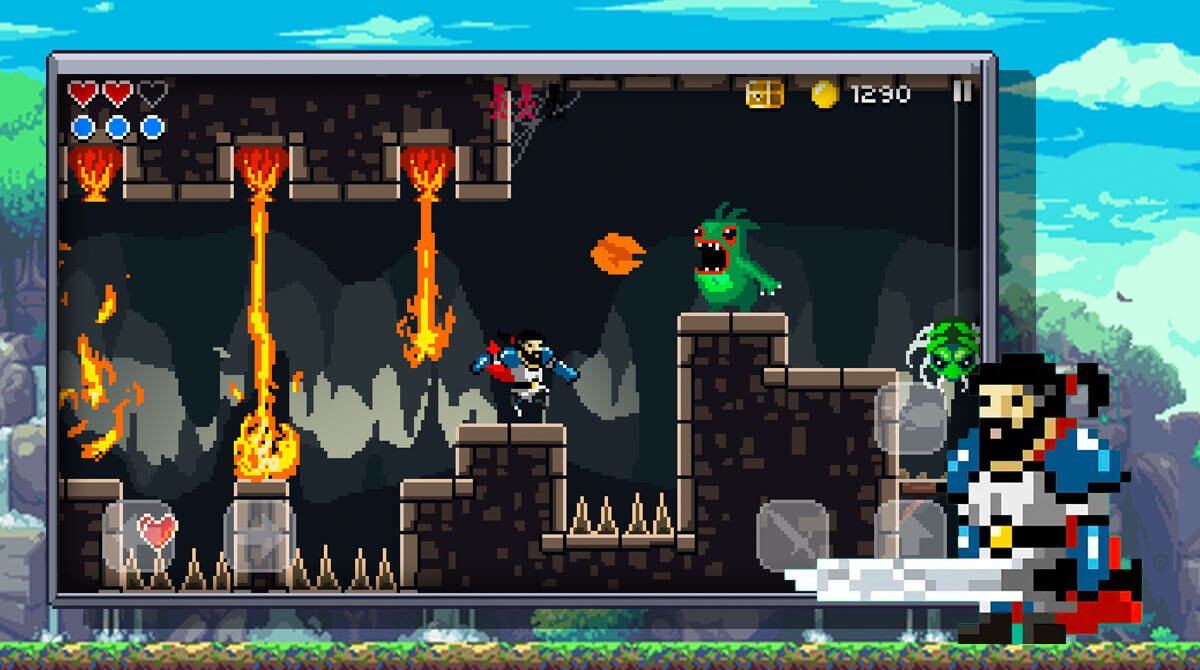 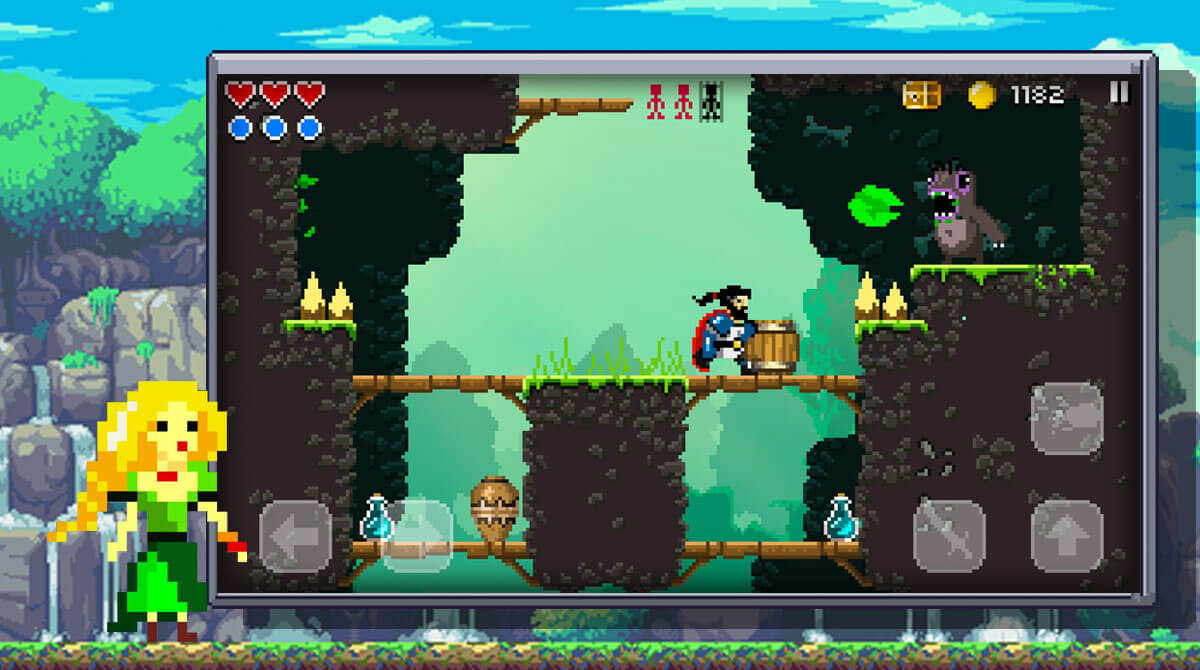 In this modern world of video games, have you always itched to play an action game with pixel-art style? Do you love reminiscing about the good old days when popular games like Adventure Island and Super Mario run prevalent? Do you have a knack for completing plentiful challenges in a not-so-fast-paced game? Introducing Sword of Xolan, an action game you will love playing on your PC today! Sword of Xolan – Your Pixelated Journey

Sword of Xolan is an action game from an independent developer named Alper Sarikaya. This platformer action game features pixel-art simple style graphics with lots of challenges to conquer. Additionally, the Sword of Xolan action game boasts an abundant amount of levels with various enemies to fight. Though you won’t need quick reflexes to win, finishing each level will still give your skills a workout.

Similar to old-fashioned action games, this action game is not fast-paced. In fact, you can finish the entire story in your own time. Despite being an action game, Sword of Xolan requires lots of thinking and precise character control. Akin to classic action games, you will find a life gauge bar at the topmost left of your screen. This bar empties every time your character is hit by enemies. However, that doesn’t mean you can’t enjoy the game to the fullest. With careful planning and practice of avoiding tougher foes, you can play Sword of Xolan without getting mad by its difficulty.

Other Things to Note When Playing Sword of Xolan Game

You will start the game as the titular character, Xolan. He’s a young and brave man with a thirst for justice regardless of the costs. This action game’s story starts with a youthful prince who embarks on a rigorous journey to free his kingdom from the grasp of Borzandar. This evil overlord enslaved Xolan’s people and brought darkness upon his realm.

While the plot is very similar to other action games in this genre, you can still enjoy hours of game time. Playing Sword of Xolan allows you to interchange any heroes or villains at your discretion. Simply bear in mind that Xolan wields an almighty sword and an omnipotent beard, and it’s his job to battle against the forces of evil.

Game Features You Will Love 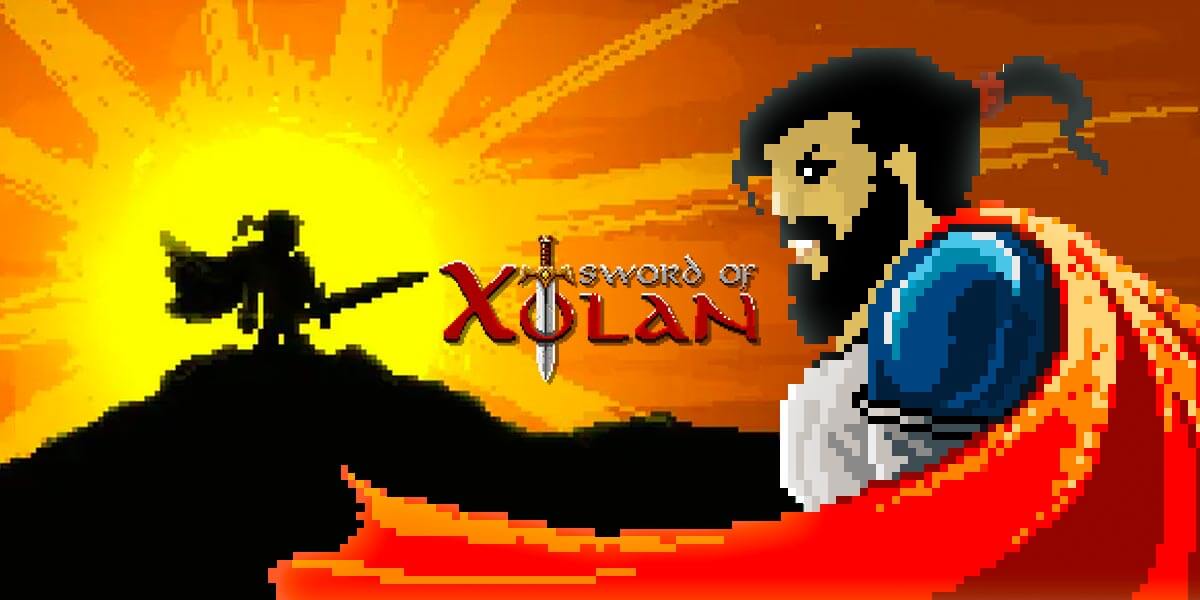 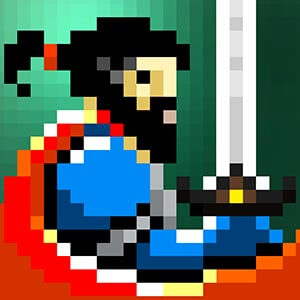