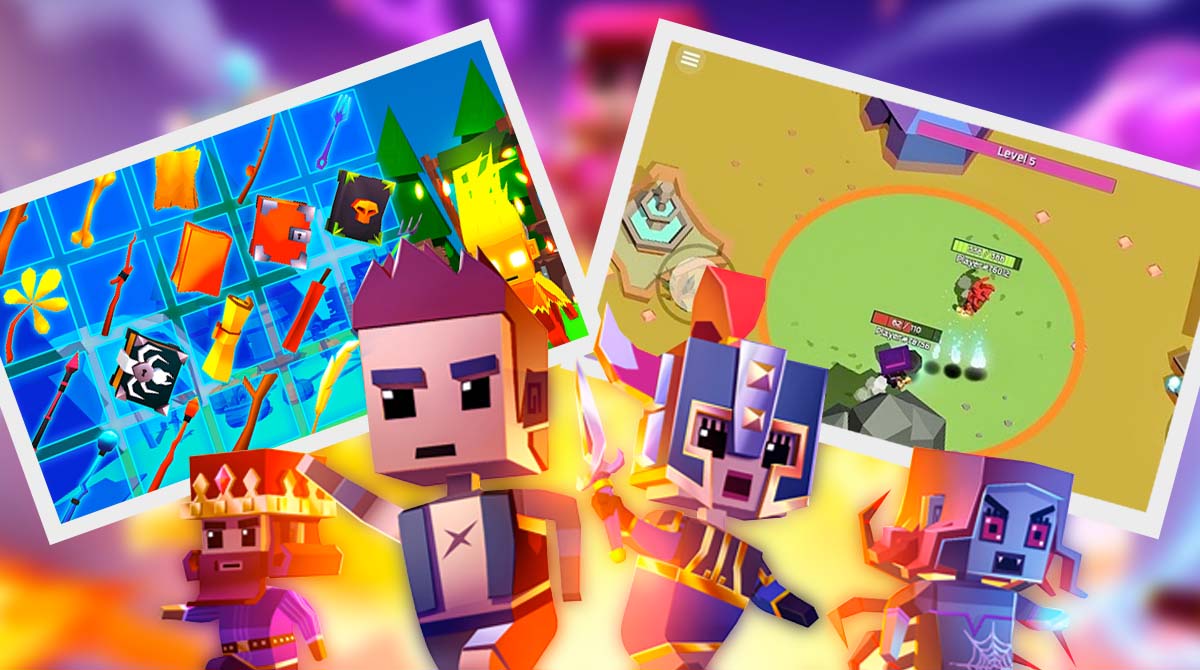 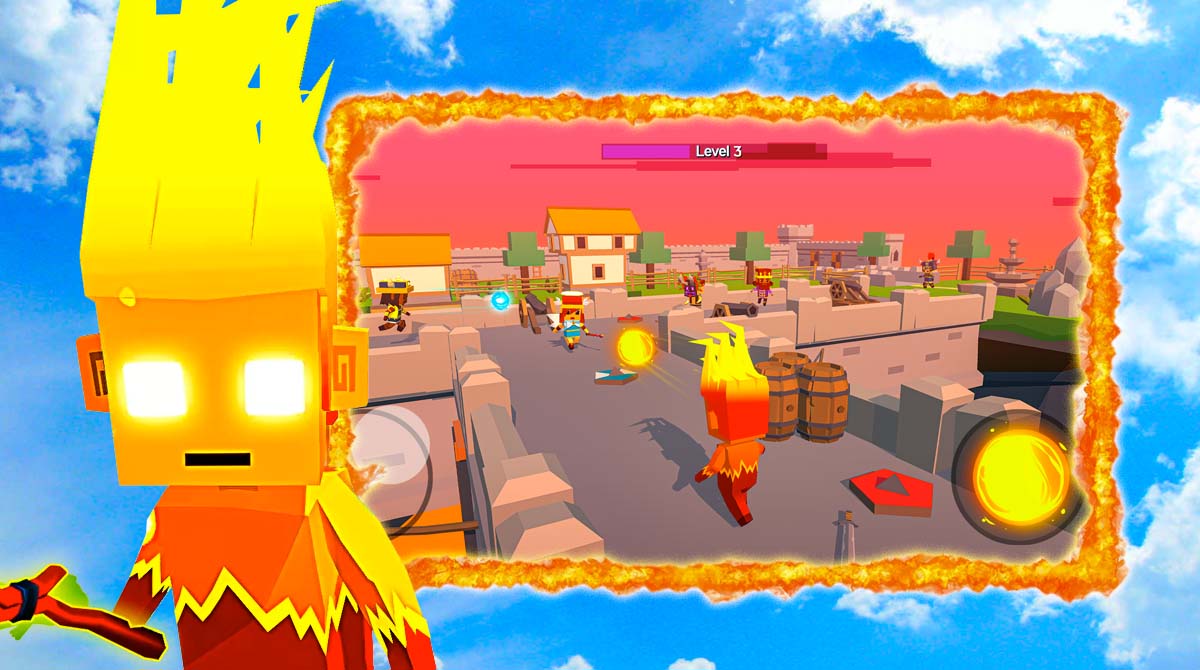 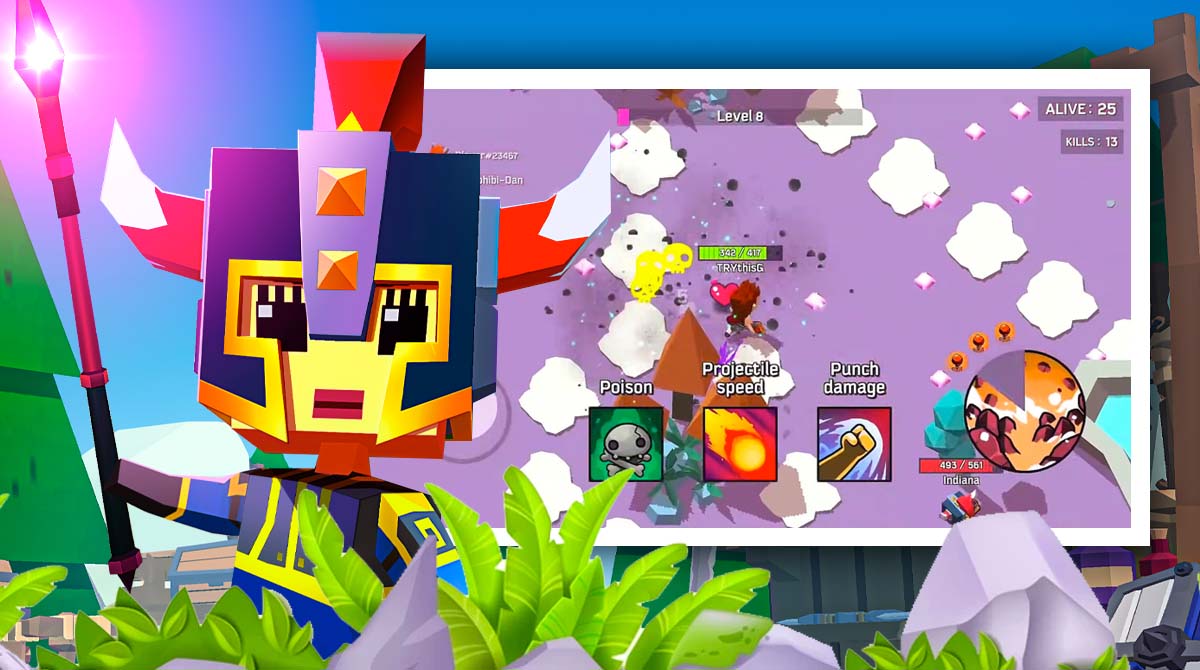 If you are into magic then you are in luck as the iconic Magica io battle royale by CASUAL AZUR GAMES makes its way to your PC. Now is your chance to prove that you have what it takes to become a sorcerer or a sorceress at the comfort of your computer. Engage in epic online battles with your friends, family, or random players across the globe in this highly acclaimed game. Become the top sorcerer and dominate the virtual world with your wand today! Getting to Know Magica io

Magica io is a freemium battle royale game developed and published by Casual Azur Games for mobile in 2020. Like most battle royale games, Magica.io allows players to do battles with other players online. The main difference is that this game focuses on the use of magic instead of modern weapons. That’s right! Now you have the chance to become a master wizard and conquer the game using different spells and characters. In addition to the online mode, players will also have a chance to practice offline by facing off with challenging bots equipped with smart AI. Even better are the various types of game modes complete with different rules that players can explore and compete in. On top of those are the usual daily quests, a plethora of heroes, different maps, and much more.

Since its official launch, Magica.io has managed to entice millions of players on the Android platform alone. The most interesting part, however, is that the game comes with an impressive 4.14/5 gameplay rating from tens of thousands of players across the globe. With that said, now is your chance to own the PC-optimized version of this game by simply following the download instructions on this page.

How to Become a True Champion in Magica io

Once you download the game on your PC,  you need to click the thumbnail icon to open the game. Clicking the thumbnail icon will take you straight to the main title menu that contains the start button. Clicking the start button will take you to the main game tutorial to learn about the basic controls and mechanics of the game. If you want to become a true leader, prepare for a battle you’ll never forget. You have to smash and defeat other players in the arena and climb the leaderboards. At the same time, you have to collect epic loot while improving your character’s fighting and magical skills. There are different arenas, tons of new heroes, various game modes, and daily epic quests to complete. Are you ready to experience the interesting gameplay this magical game possesses? Download it now for free on your PC to experience greatness!

Are you a big fan of action battle royale games? You might want to play more of these, such as Extraordinary Ones and Wild Clash: Online Battle. All for free on EmulatorPC! 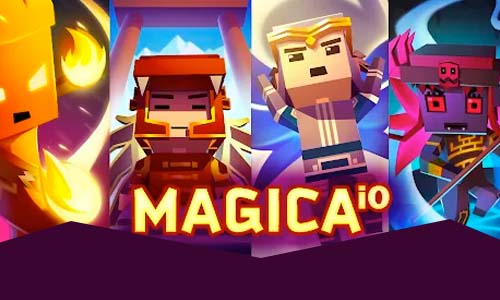 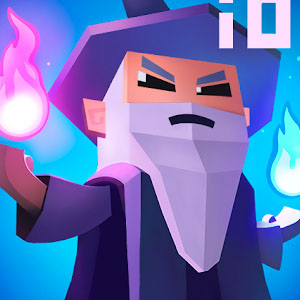