Download Knights of Pen and Paper 2: Play A Classic RPG 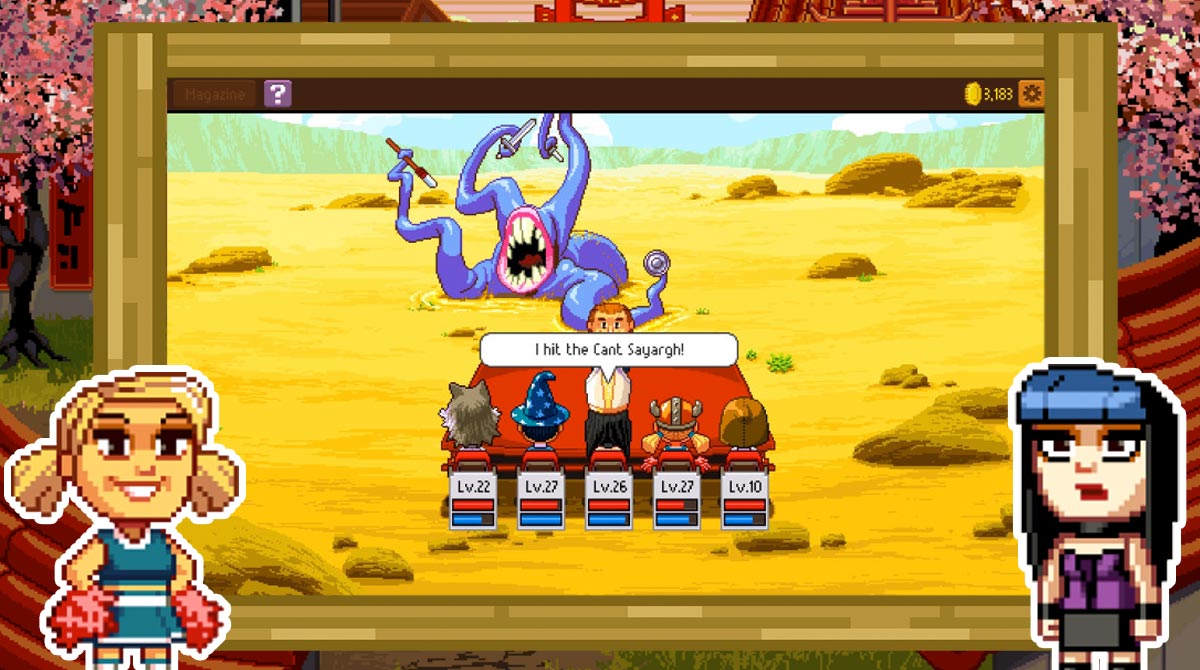 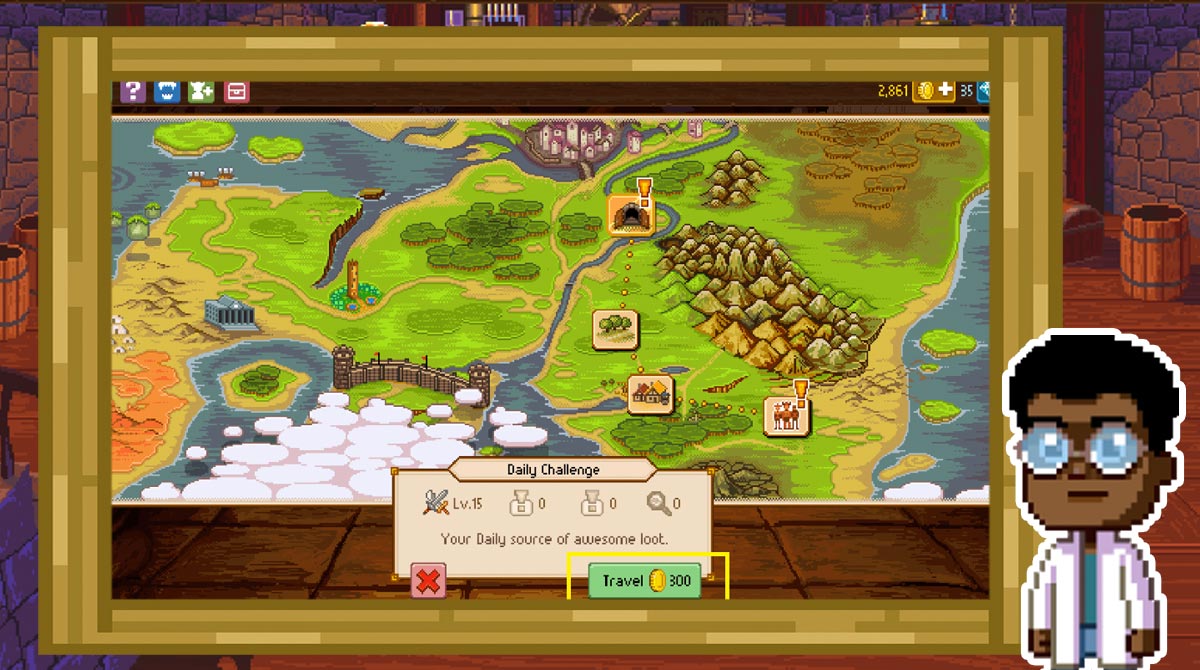 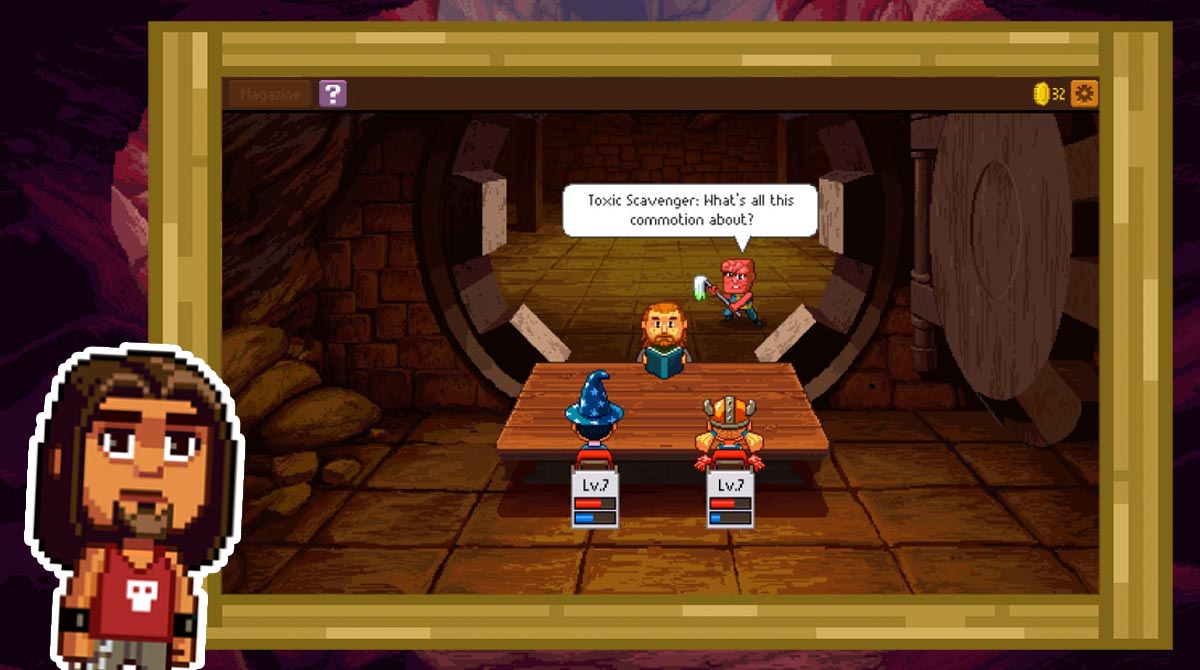 Relive the classic way of experiencing a role-playing game in Knights of Pen & Paper 2. Take a nostalgic trip to the past where storytellers and dungeon masters rule the scene. Experience a game within a game as you take control of the participants of a tabletop RPG. Choose and customize your characters and take on a plethora of quests laid out by the game master at the comfort of your computer. Knights of Pen & Paper 2 is the direct sequel of the iconic 2012 game of the same title. Similar to its predecessor, this turn-based RPG title comes with retro-style graphics, an odd roster of characters, and tons of immersive quests moderated by a game master. The game, for the most part, is a parody of the popular tabletop RPGs of the 80s.

Knights of Pen & Paper 2 allow players to create up to five unique characters who will take on various tasks provided by the game’s master. Players can choose from various subcultures, combine them with various races and assign specific roles. The game comes with the basic elements common to tabletop RPGs. Examples of these elements include character development through experience points, skill upgrades, crafting, etc. In addition, Knights of Pen & Paper 2 also comes with new dungeons, a tavern for switching party members, and an extended campaign.

How To Play Knights of Pen & Paper 2

The game begins with a short tutorial focused on the basic mechanics of the game. If this is your first time playing the game, just remember to follow the basic instructions and you should be alright. The key to winning is to have an overview of the basic functions and effects of items and equipment. Use that knowledge in concocting your team strategy and watch your enemies fall.

If you can’t get enough of role-playing adventure games like this, don’t worry – you still have plenty of options here at EmulatorPC. Why not try checking out Growtopia or Badland as well? You might also enjoy those titles like how you enjoy Knights of Pen & Paper! 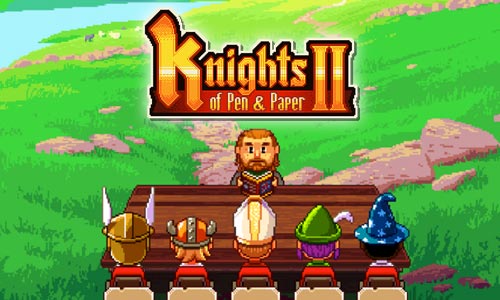 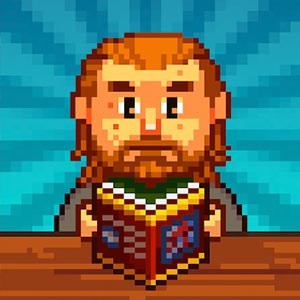