THE ALCHEMIST CODE - Explore a World Powered by Alchemy 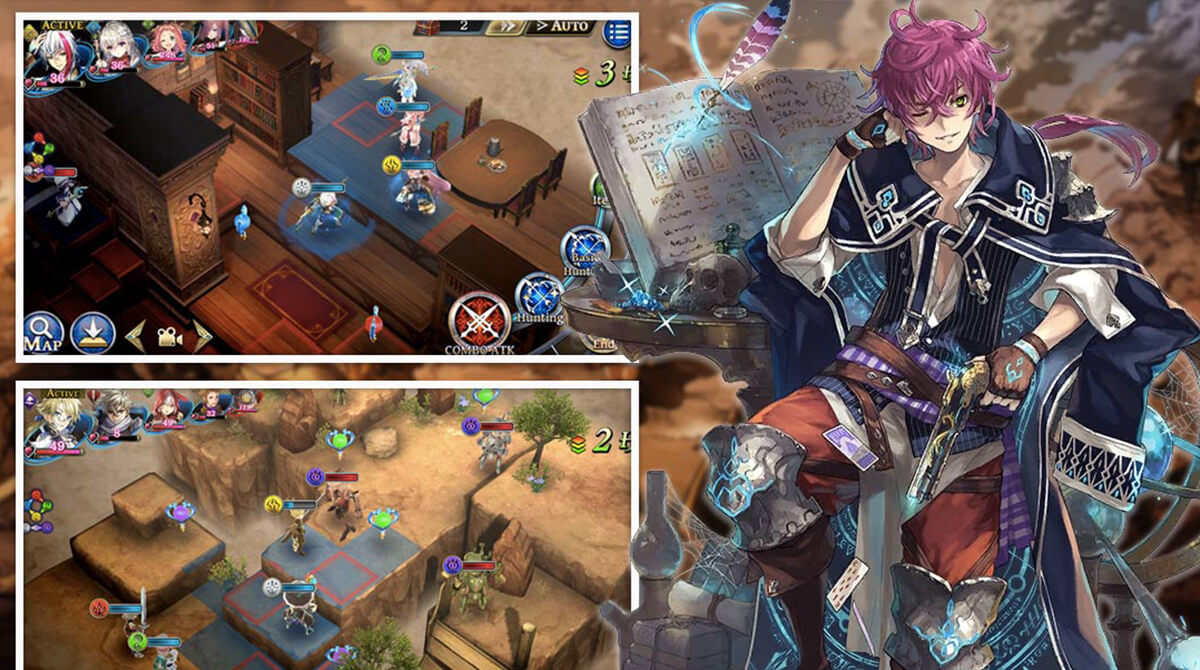 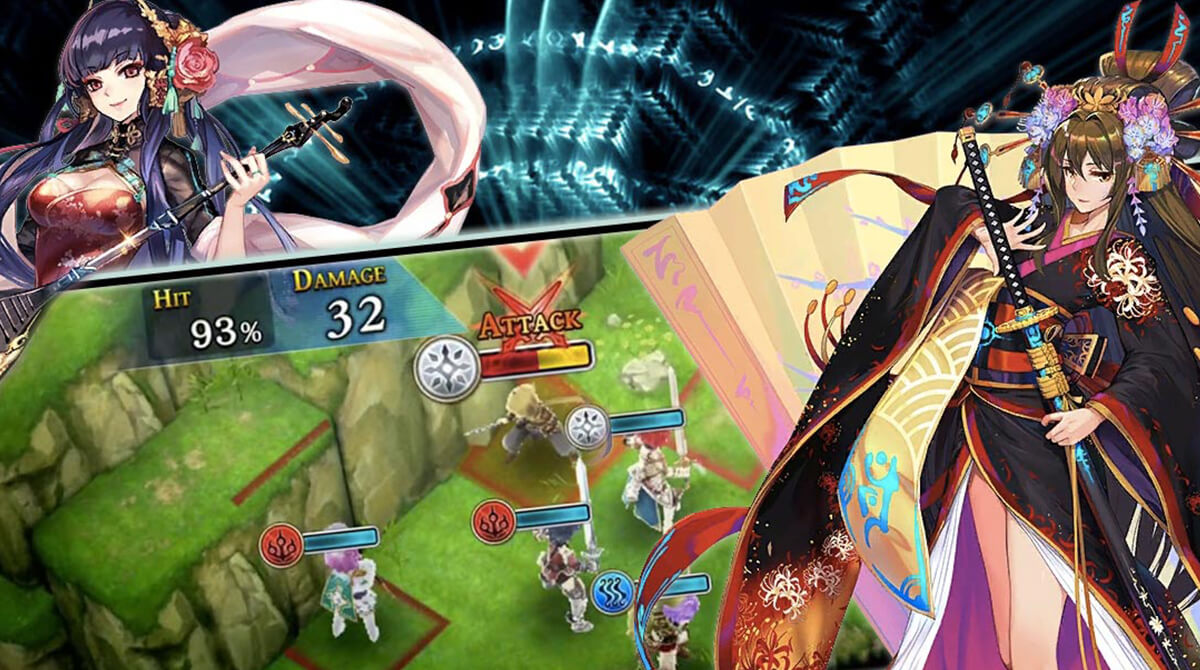 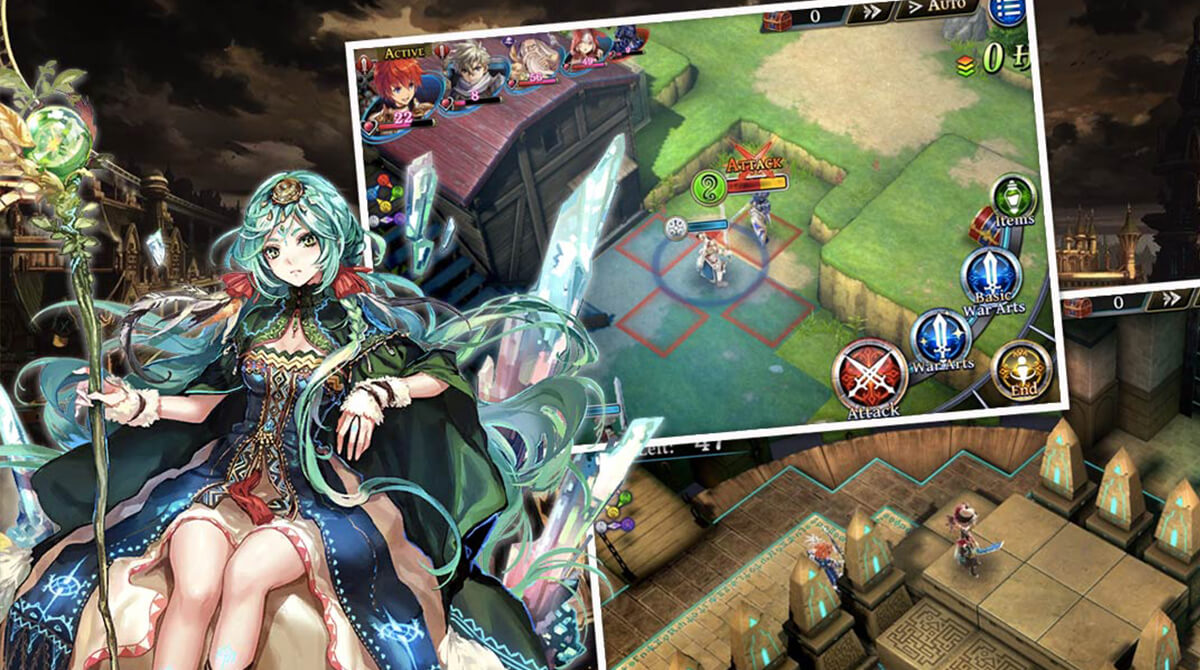 If you’re searching for an engaging and rich role-playing game to play, then THE ALCHEMIST CODE can give you that satisfaction. It’s a Japanese RPG that’s set in the World of Babel. The story starts when the Forbidden Art of Alchemy brings destruction in a world divided by different ideals. It was then sealed away into the darkness. However, the seal is slowly weakening, showing signs of imminent danger. Harness the Power of Alchemy in THE ALCHEMIST CODE

THE ALCHEMIST CODE is an excellent Japanese RPG. It is published and developed by gumi Inc. The is known for its enjoyable and exciting mix of tactical elements, amazing 3D anime-like graphics, an outstanding musical score, and fantastic voice acting. It also includes cute anime-style cutscenes that you should watch out for.

However, its immersive gameplay mainly came from its tactical combat, which is not your usual turn-based RPG since the characters move around the battlefield. You can move them around the grid, so the placement of the characters is crucial if you win or not.

There are 50 characters you can choose from, and you can customize each of them. There’s also a wide selection of Jobs Classes, abilities, and outfits to unlock! Another fantastic feature of THE ALCHEMIST CODE is that you can enjoy it with or against your friends through the real-time 4P multiplayer co-op, where you challenge high-level dungeons. You can also battle other players while you put your skills to the test at the Arena. Play Daily Arena Rankings and reap your rewards as the best alchemist in Babel.

Are you ready to turn the tides against your enemies? Explore rich and expansive content, where you complete missions and traverse landscapes. If you play your cards right, you may be able to secure the future of your world! And for more exciting role-playing games like this, there’s more to explore here at EmulatorPC. Why not check out Fate/Grand Order (English) or Epic Seven as well? 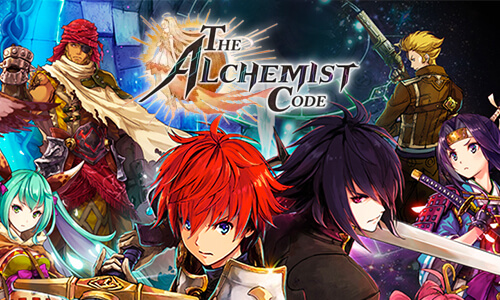 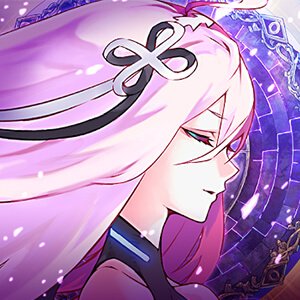 All THE ALCHEMIST CODE materials are copyrights of gumi Inc.. Our software is not developed by or affiliated with gumi Inc..